Weighing a mere 1,543 pounds, this supercar would produce 700 horsepower and features an F1-style three-seater carbon fiber monocoque. If you’re wondering why the frontal crash structure narrows at the nose, it’s to deflect front impacts to the sides. This is important because due to the three-seat configuration, the driver’s legs are partially inside the car’s nose. 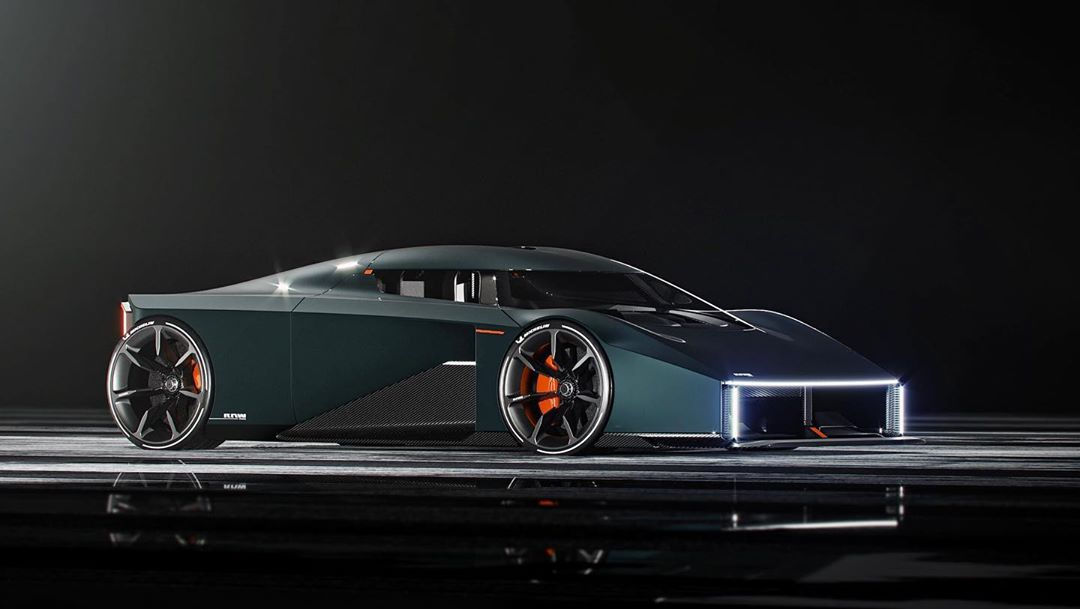 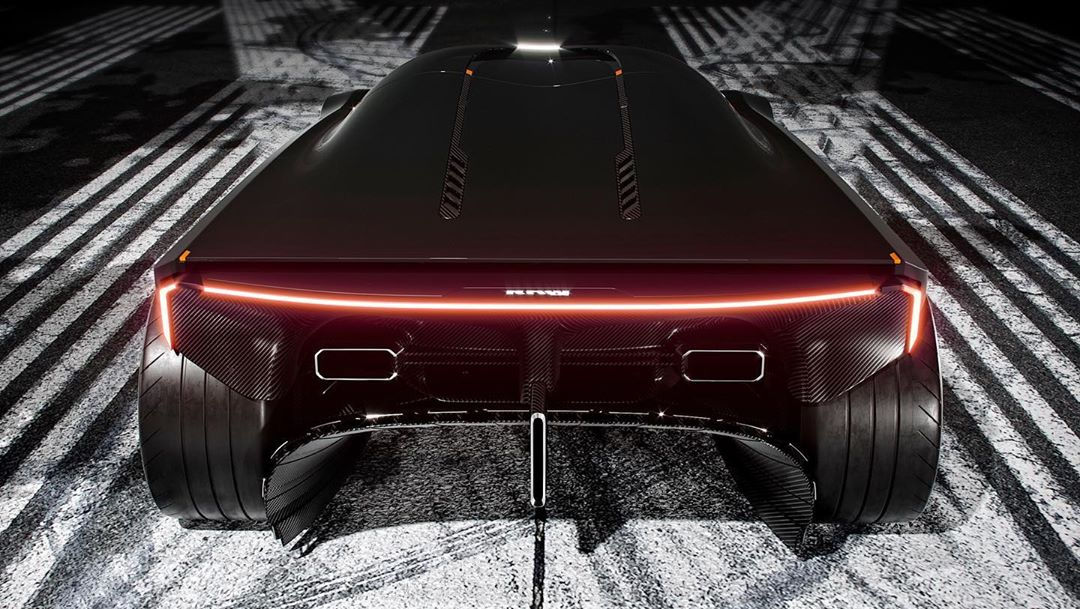 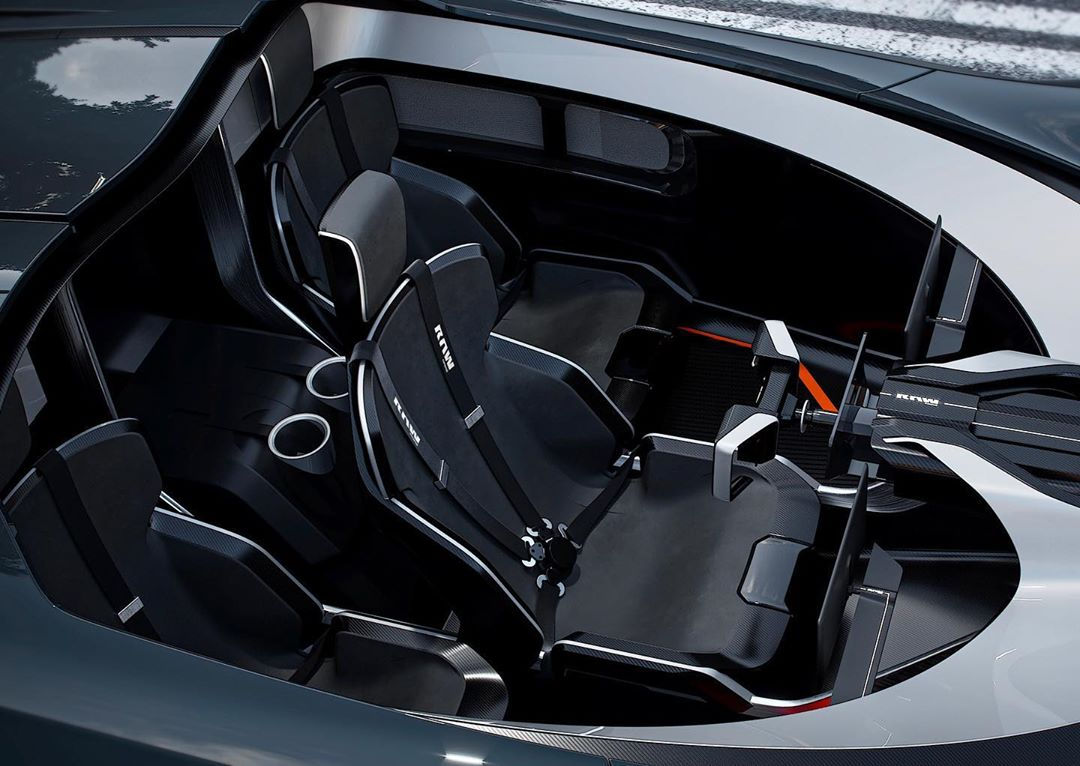 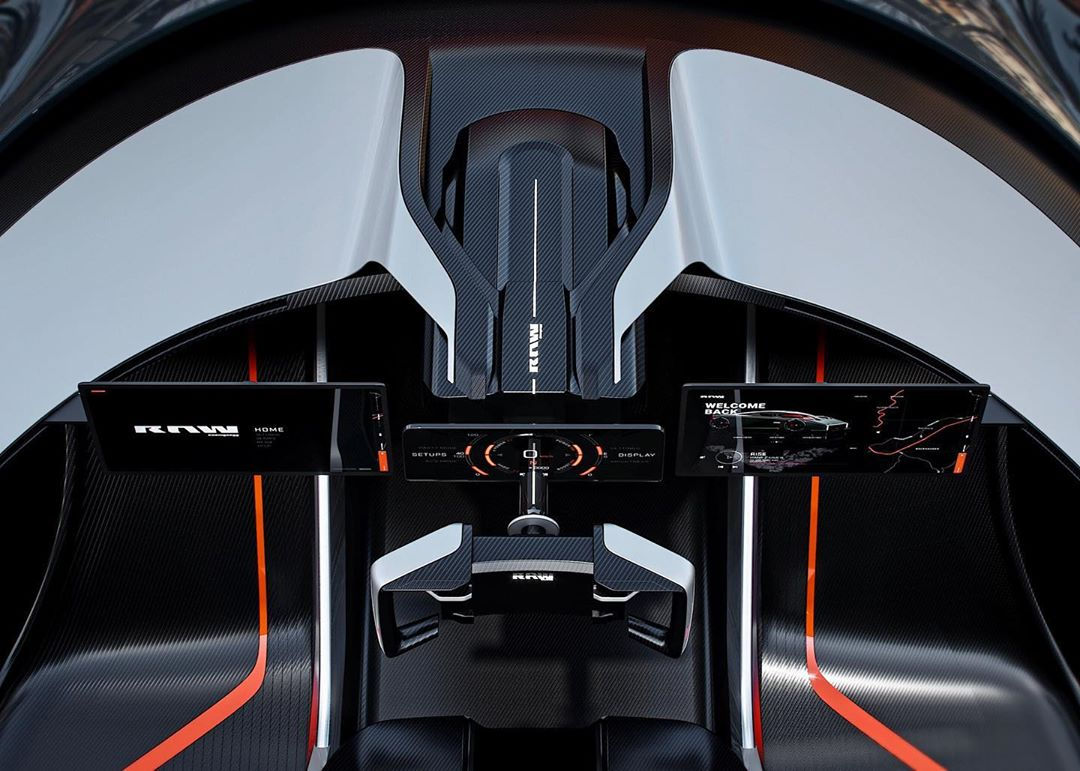 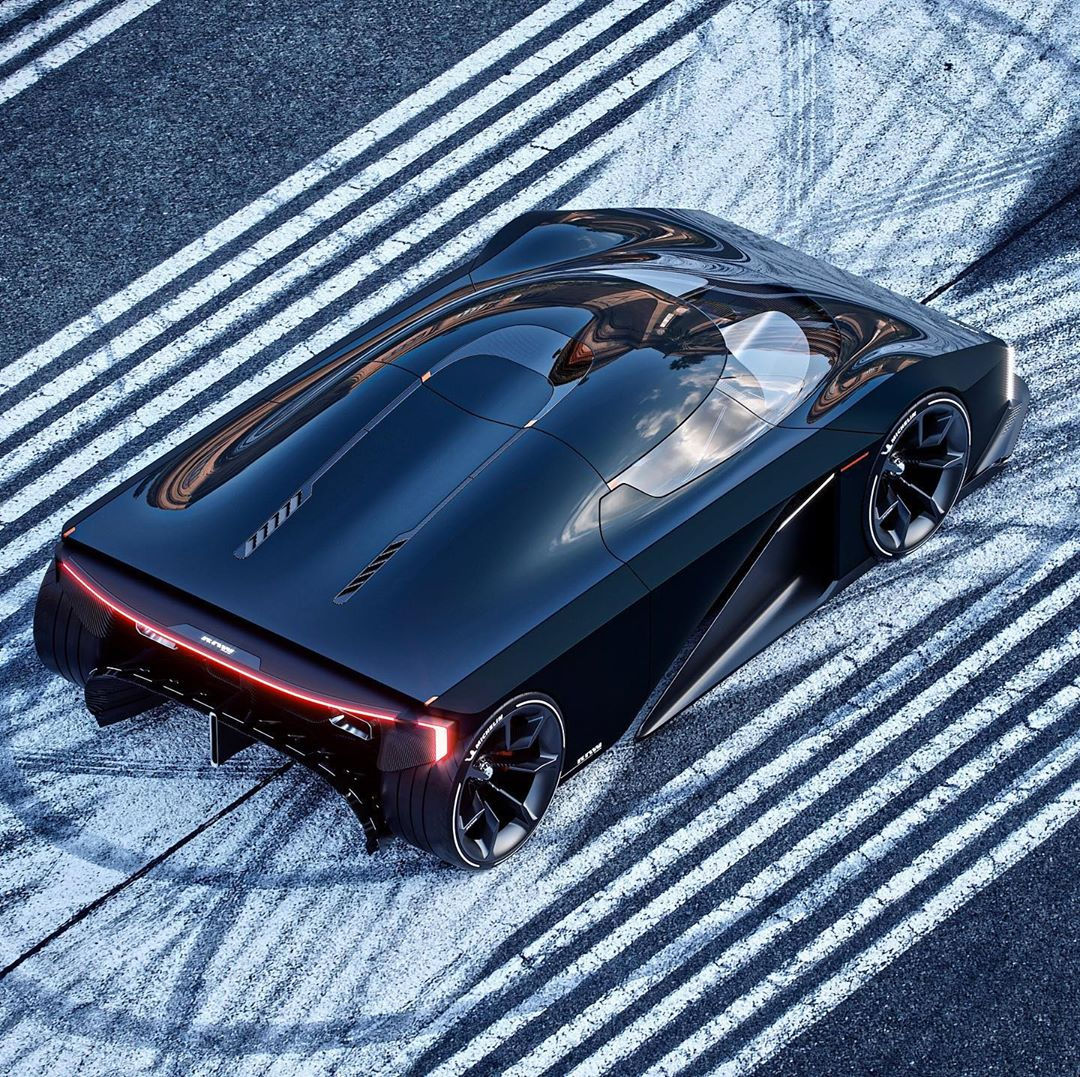 I developed this idea that the whole rear subframe and the engine would be fully exposed. The Freevalve engine is a very unique piece of engineering, so I wanted to bring the ‘soul’ of the car to be the focal point of the theme. This is also very beneficial for cooling, and with some correct air channeling, you can prevent it from disturbing the rear aerodynamics,” said Mustonen.