Photo credit: Lets Go Digital
Samsung just might be releasing their very own smartphone and portable game console hybrid to take on the Nintendo Switch. The company’s patent was published on January 29, 2019 by the USPTO titled “display device,” which shows a foldable phone with dedicated gaming buttons that can be hidden away when they’re not in use. There’s no word yet on technical specifications or what kind of software it will be able to run, but if the device becomes a reality, expect to hear more later this year. Read more for additional pictures, including the patent drawings, and information. 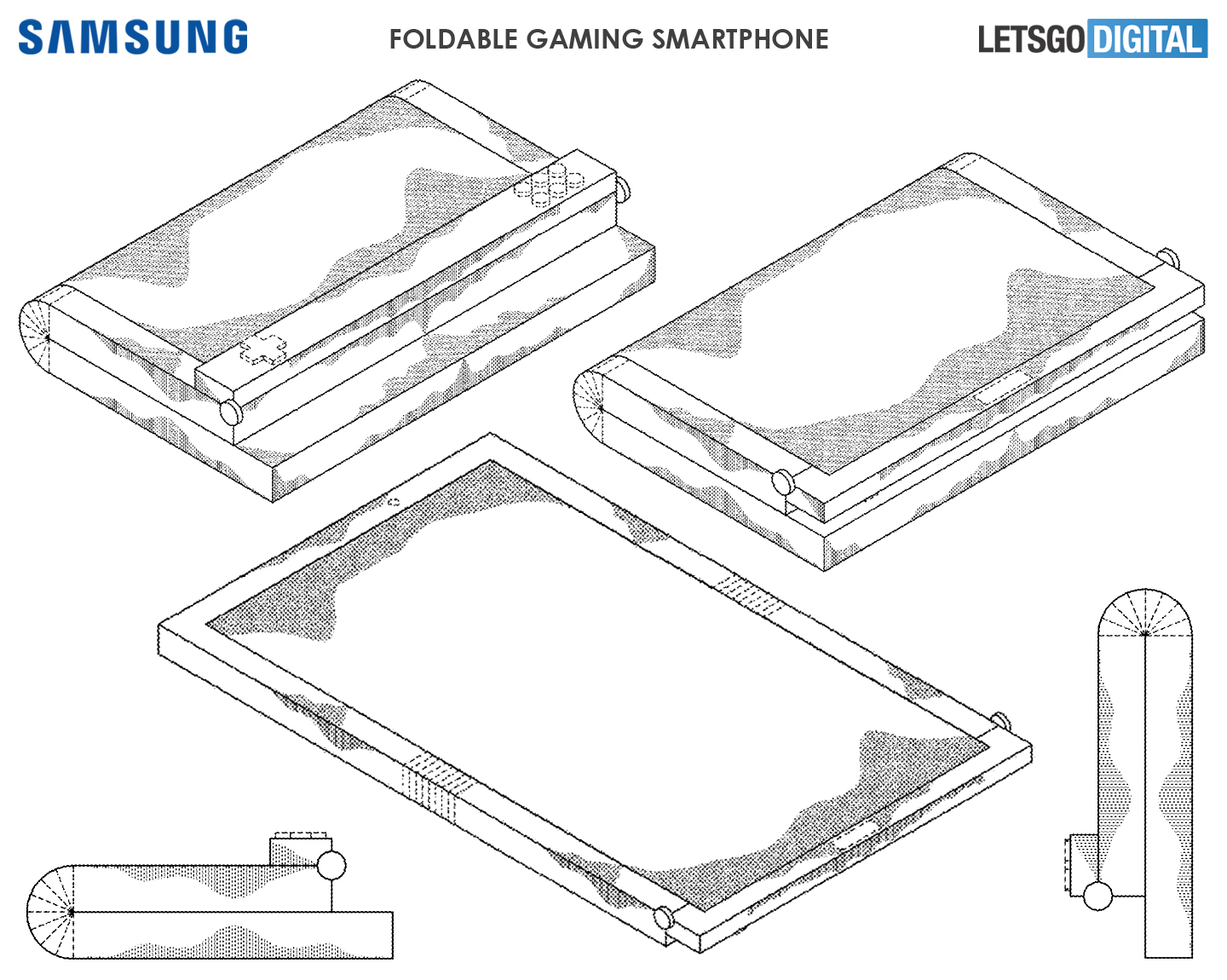 “When the smartphone is folded, the display is on the outside. When folded, you can bend a small part of the screen, making the gaming buttons appear. A D-pad will appear on the left and some smaller buttons are located on the right. Could this be the gaming smartphone Samsung is currently developing,?” said Lets Go Digital. 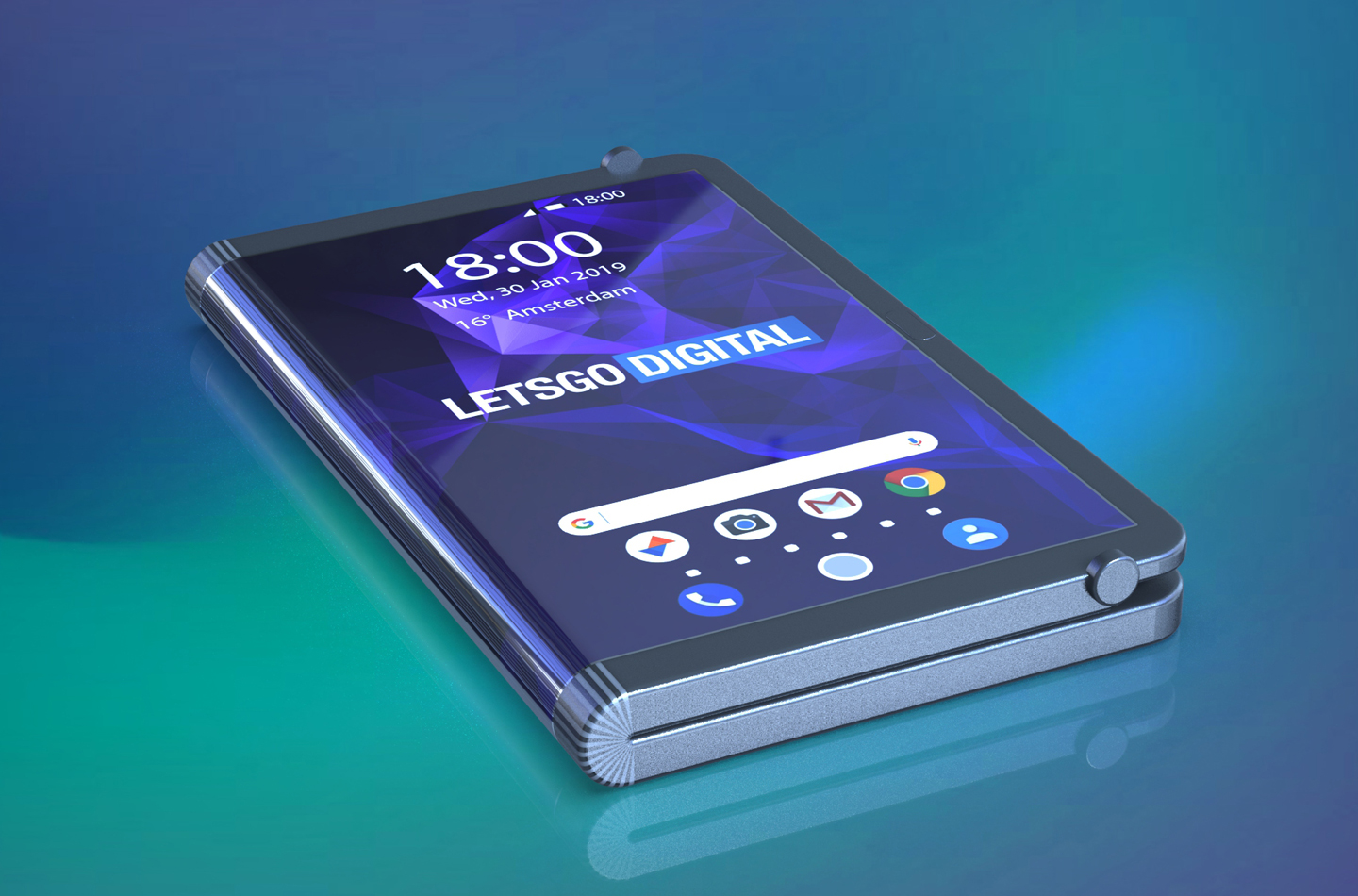 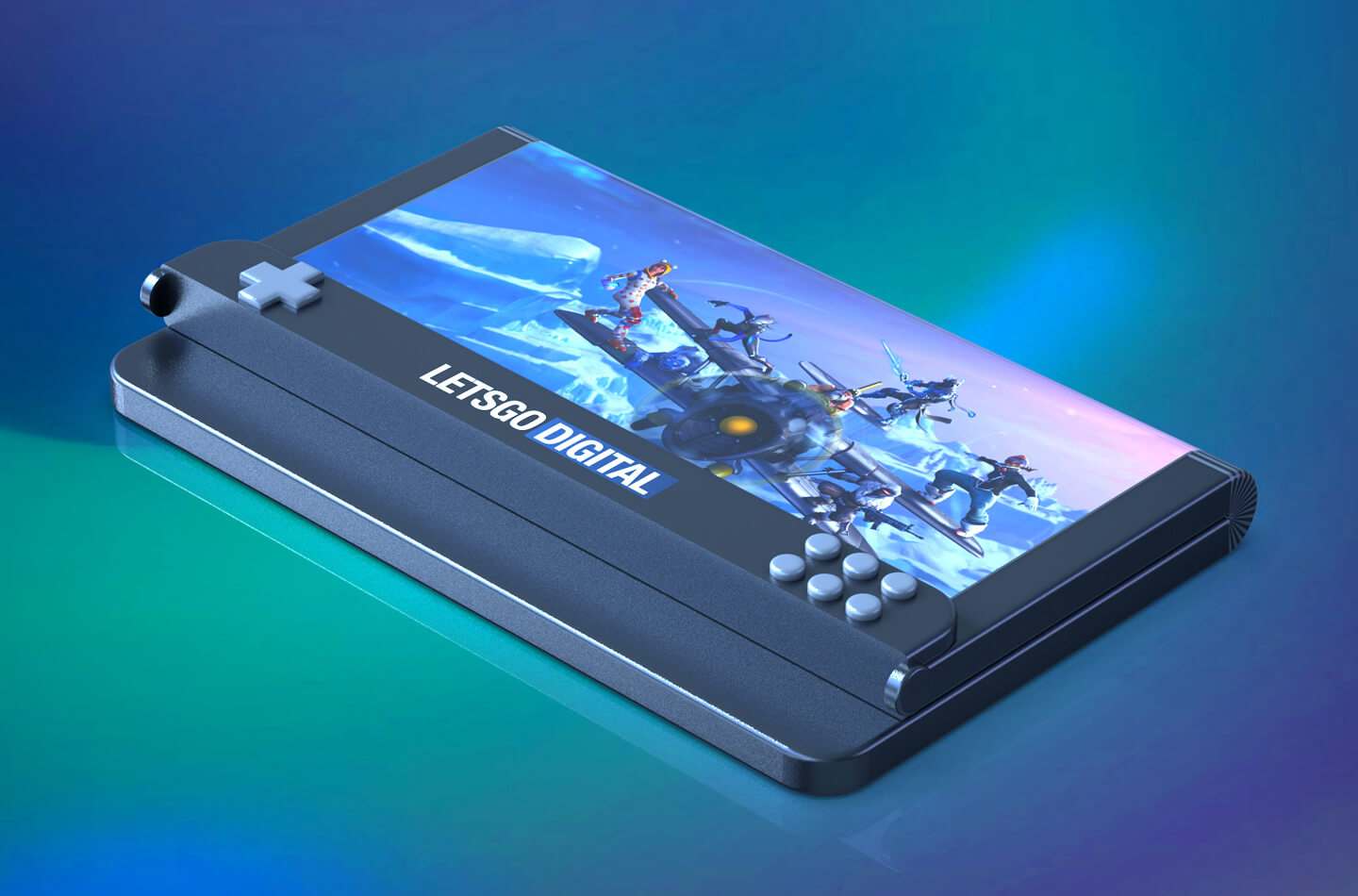 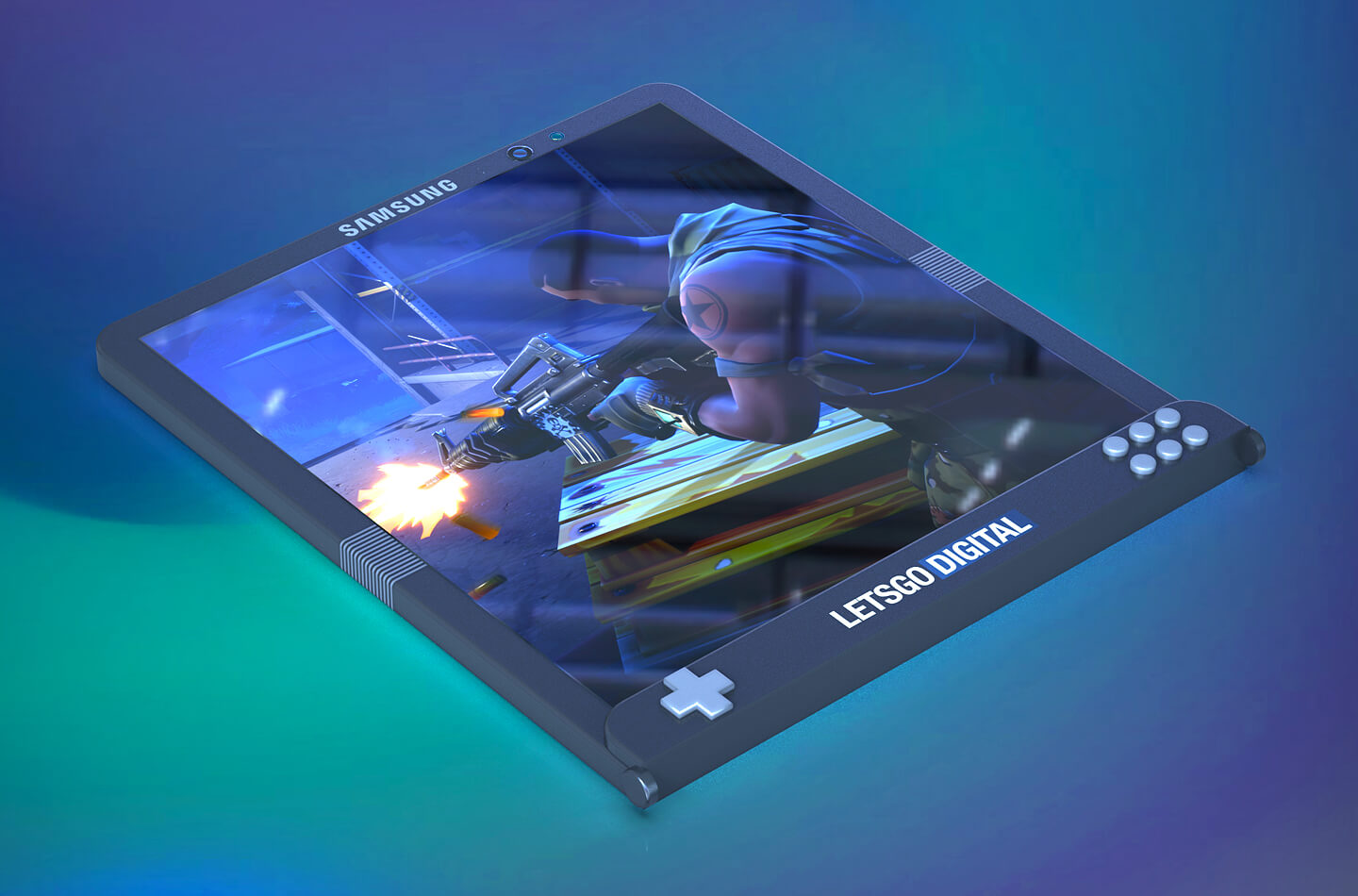 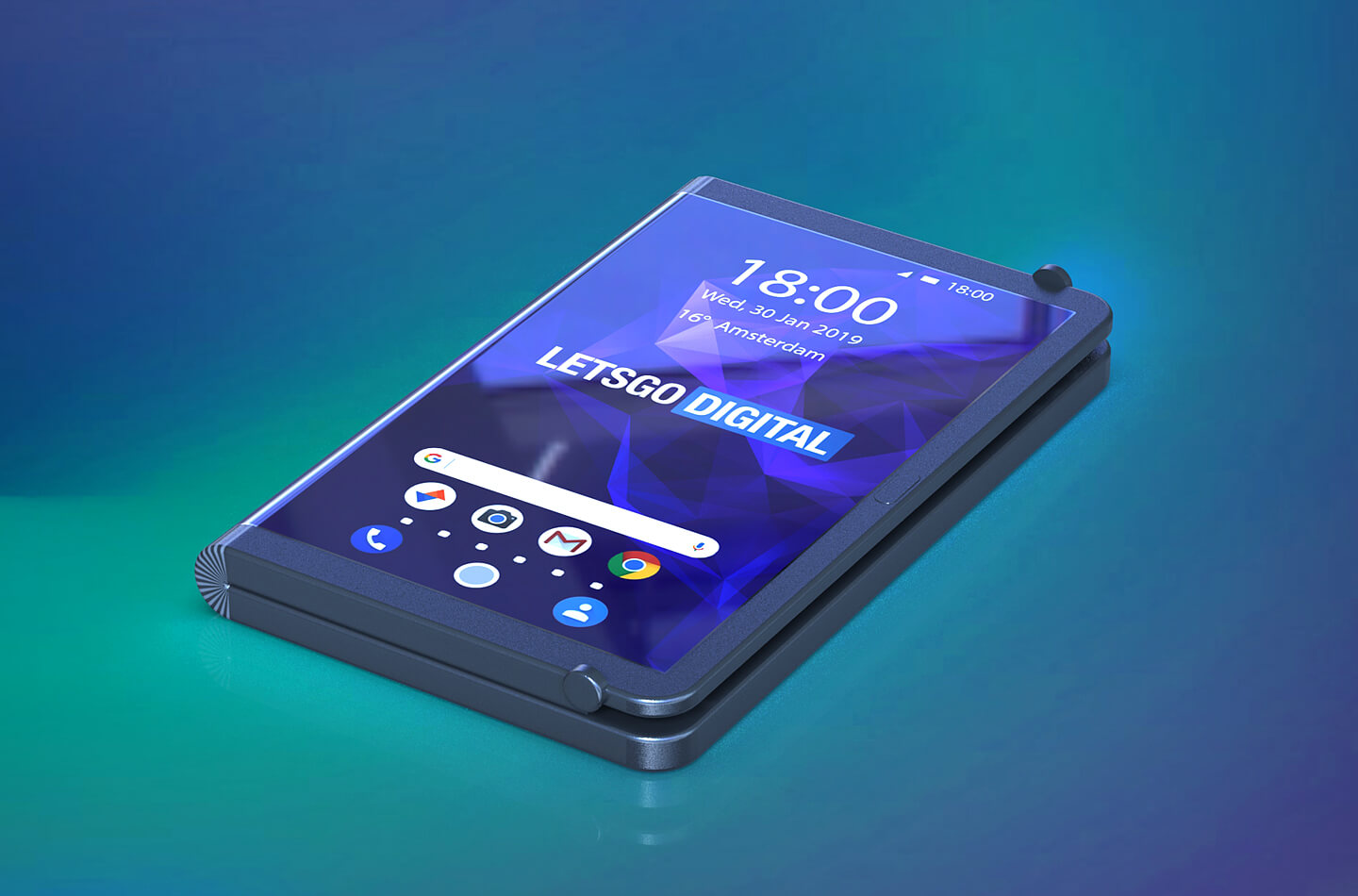 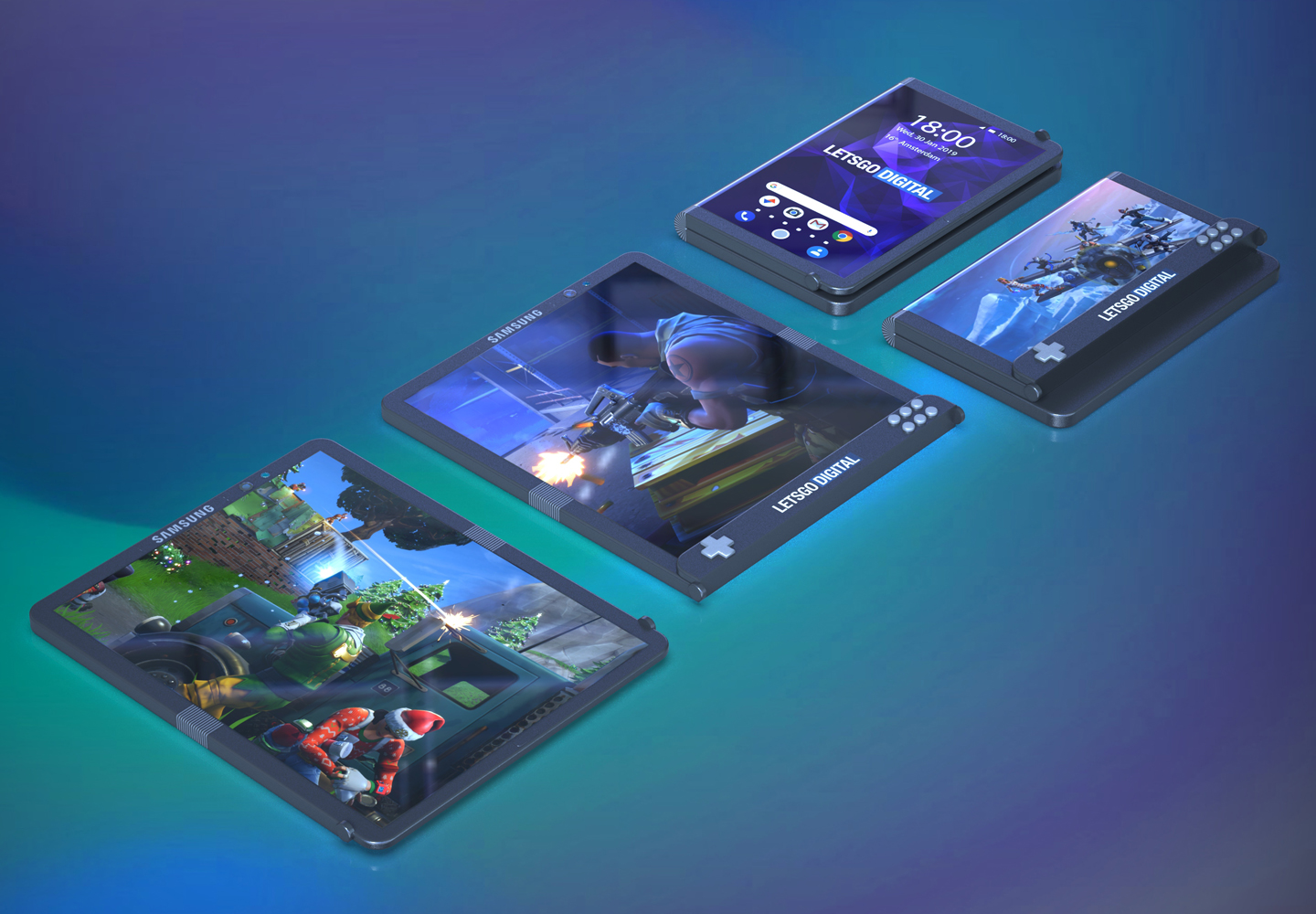