Samsung officially unveiled its “Infinity Flex Display” today on a smartphone-like device that can be unfolded. The device itself was housed in a larger case to “obscure the form factor,” but as you can see, there’s a standard outer display on the front, but when unfolded, a large 7.3″ display on the inside is revealed. Continue reading for more pictures and information. 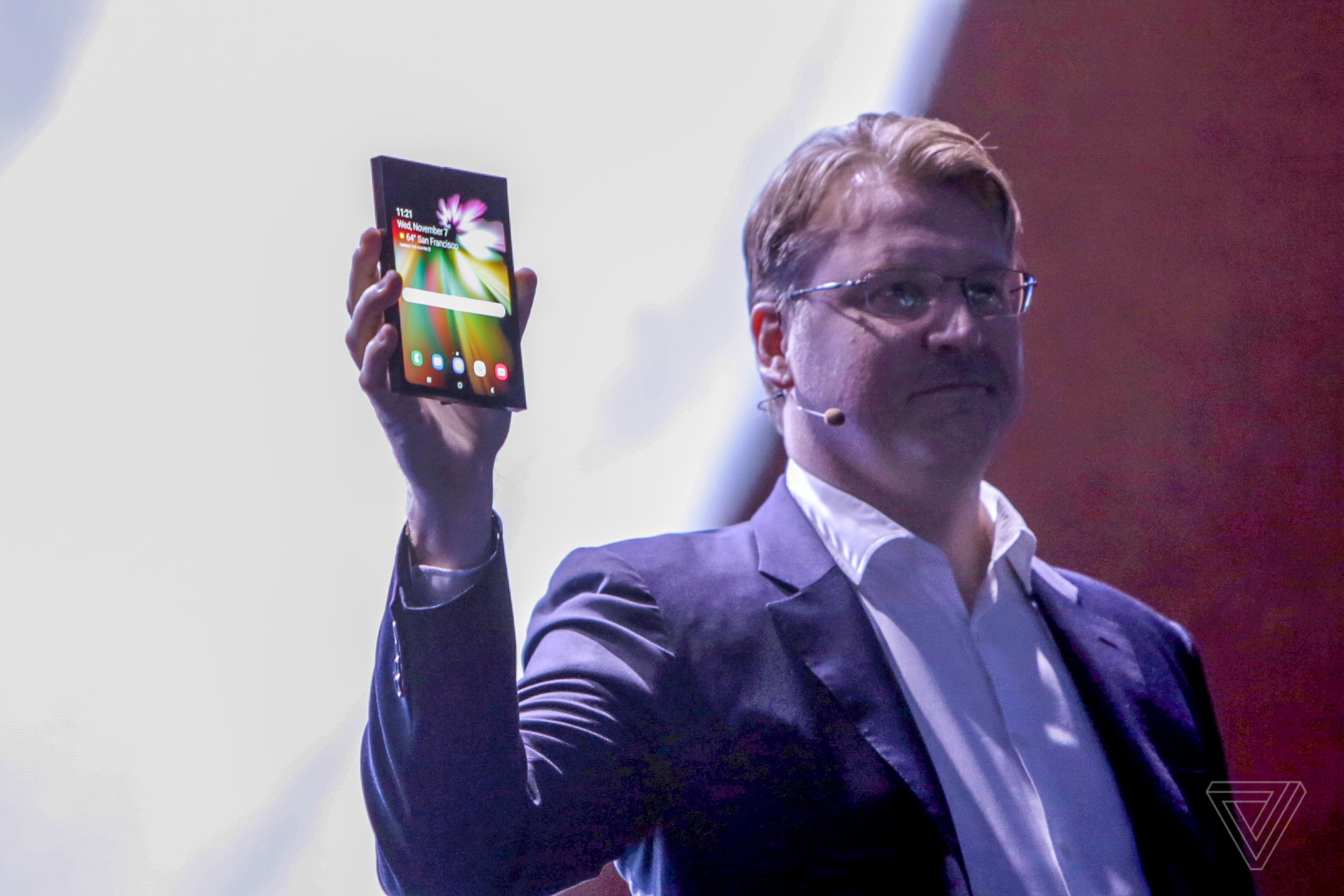 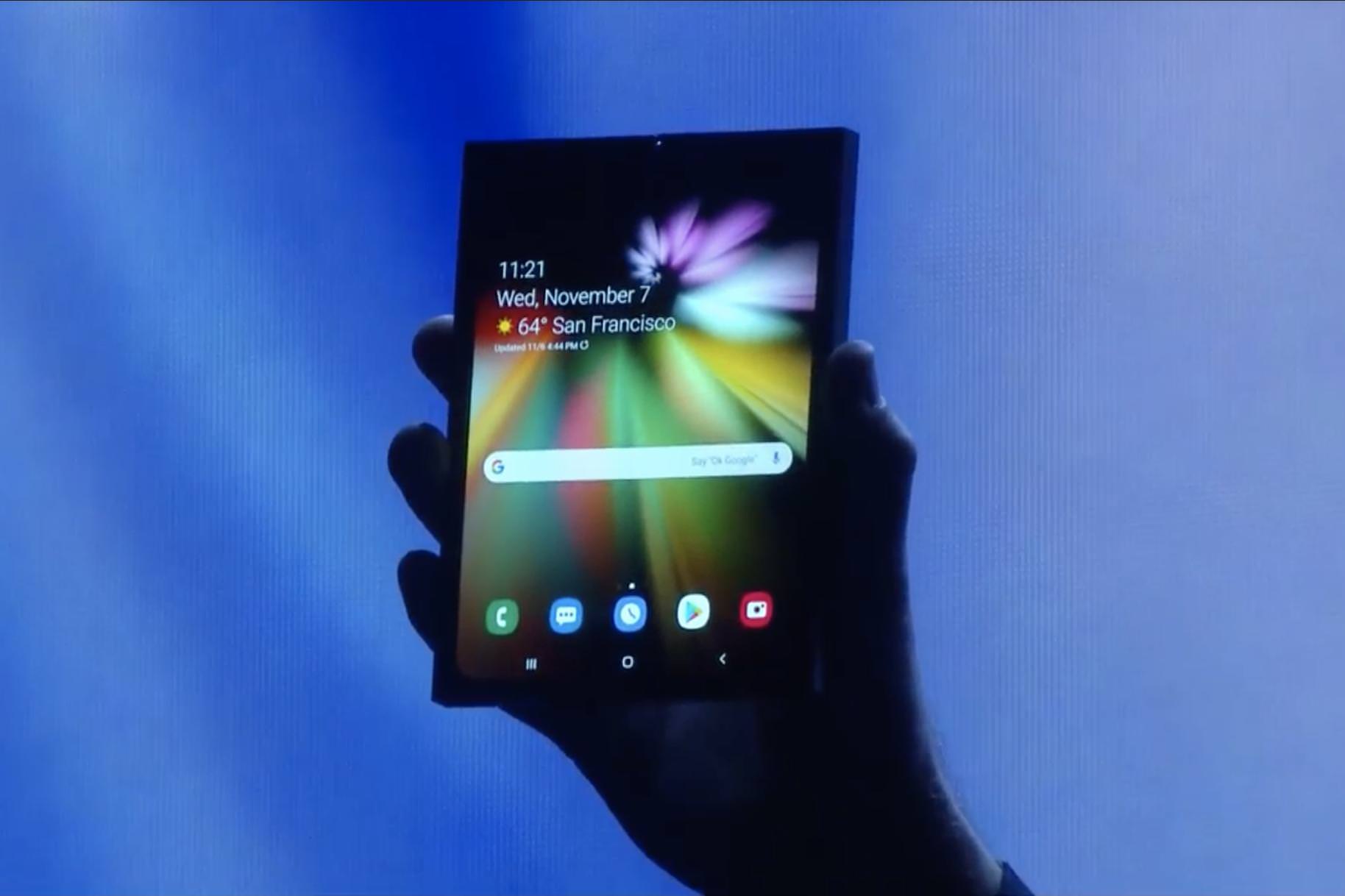 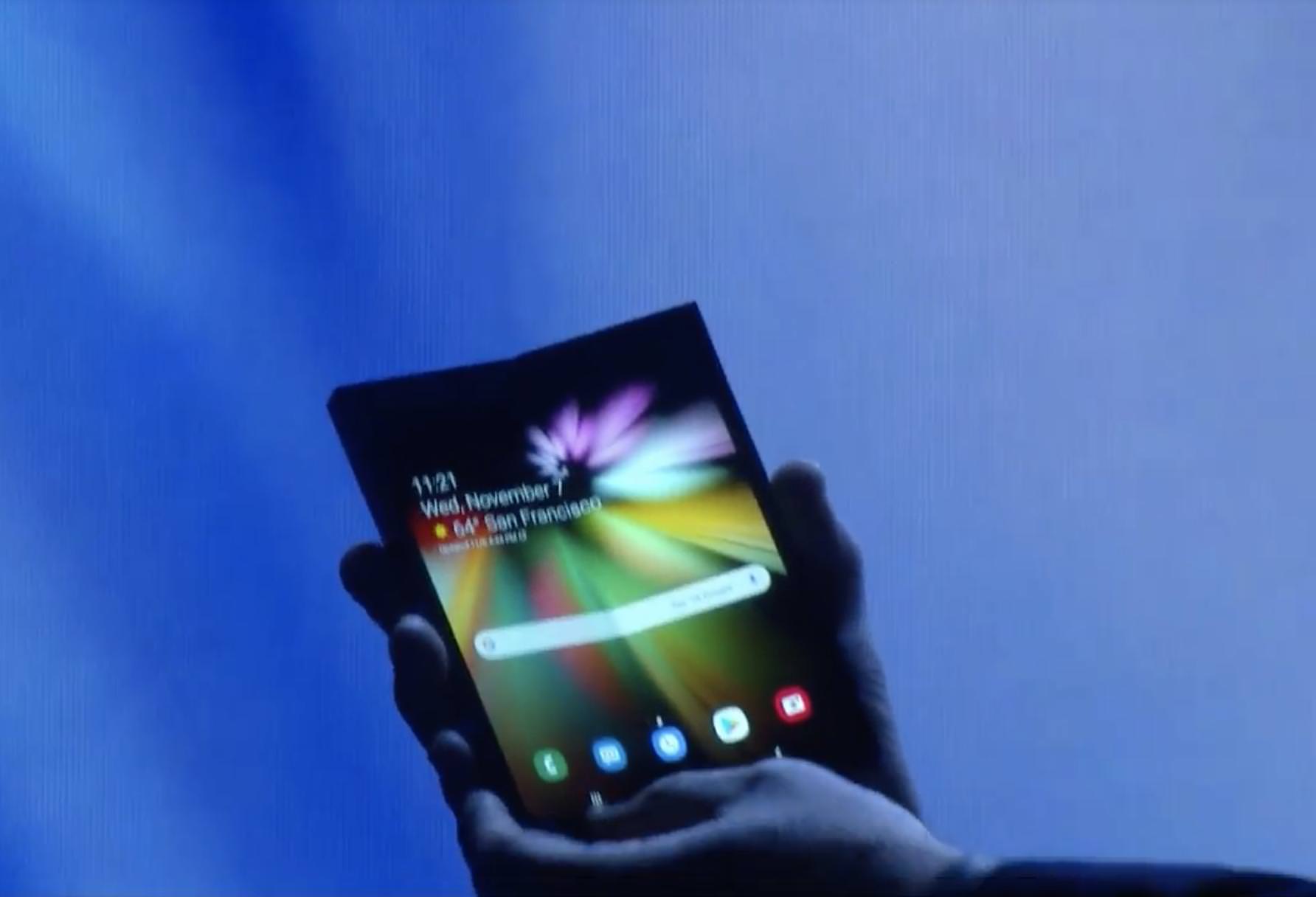 “Up to three apps will be able to run simultaneously, using something Samsung calls multi active window. Samsung says it will be able to start mass production of the Infinity Flex Display in a ‘matter of months,’ according to Justin Denison, SVP of mobile product marketing. Samsung isn’t saying exactly when we can expect to see more than just this concept device,” reports The Verge.

Another Look at Koncepto Millenya, a Flying Vehicle Handcrafted by a Professional Drone Builder