Photo credit: Lets Go Digital
The Samsung Galaxy S20 Fan Edition (FE) was released last year and introduced to give consumers flagship smartphone features at a more accessible price point. So, it wouldn’t be a surprise if the company decided to do the same for the Galaxy Note 21. Extremely talented graphic designer Giuseppe Spinelli from Italy decided to create these renders to show us what such a device could look like, which is expected to be priced at under $1000 if / when released. Read more for additional pictures and information. 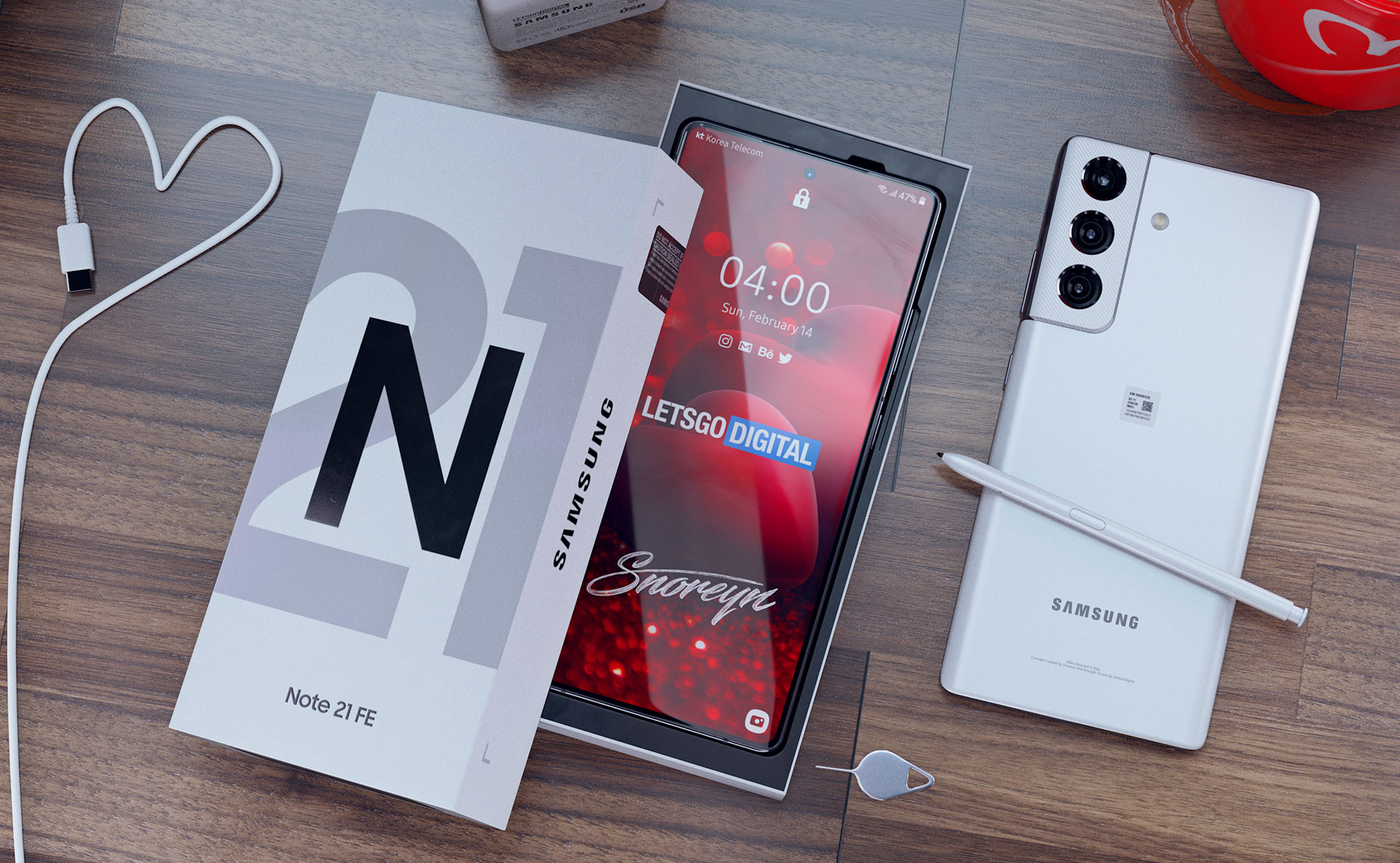 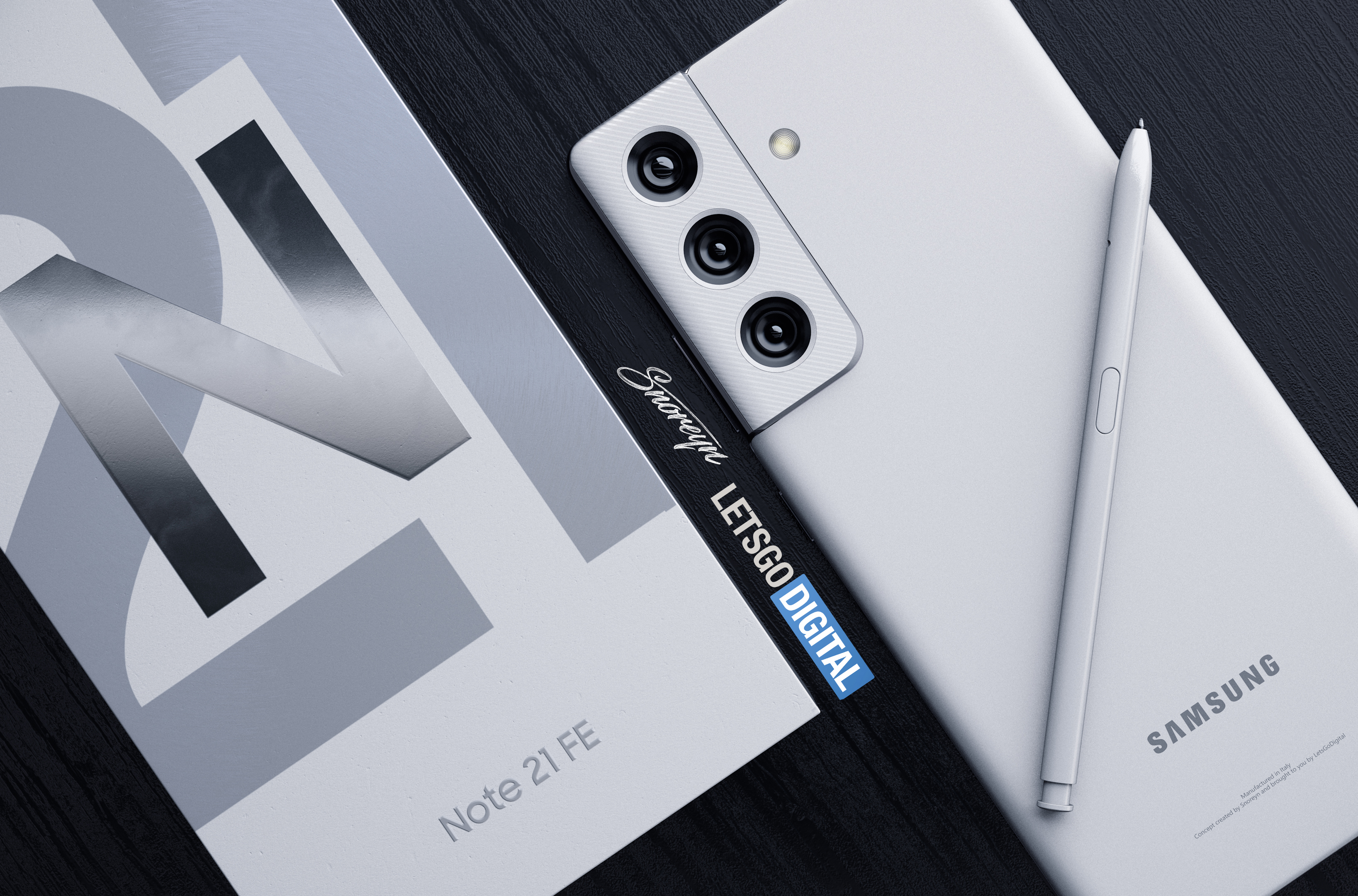 Possible features include a 6.5-inch AMOLED display, a 7nm Exynos 990 / Snapdragon 865 chipset, 4100mAh battery, and an S Pen, all running on Android 11 skinned with Samsung’s One UI 3.1. If previous release schedules are followed, it may take until the end of summer for Samsung to reveal a Note 21 FE in both 4G / 5G variants. 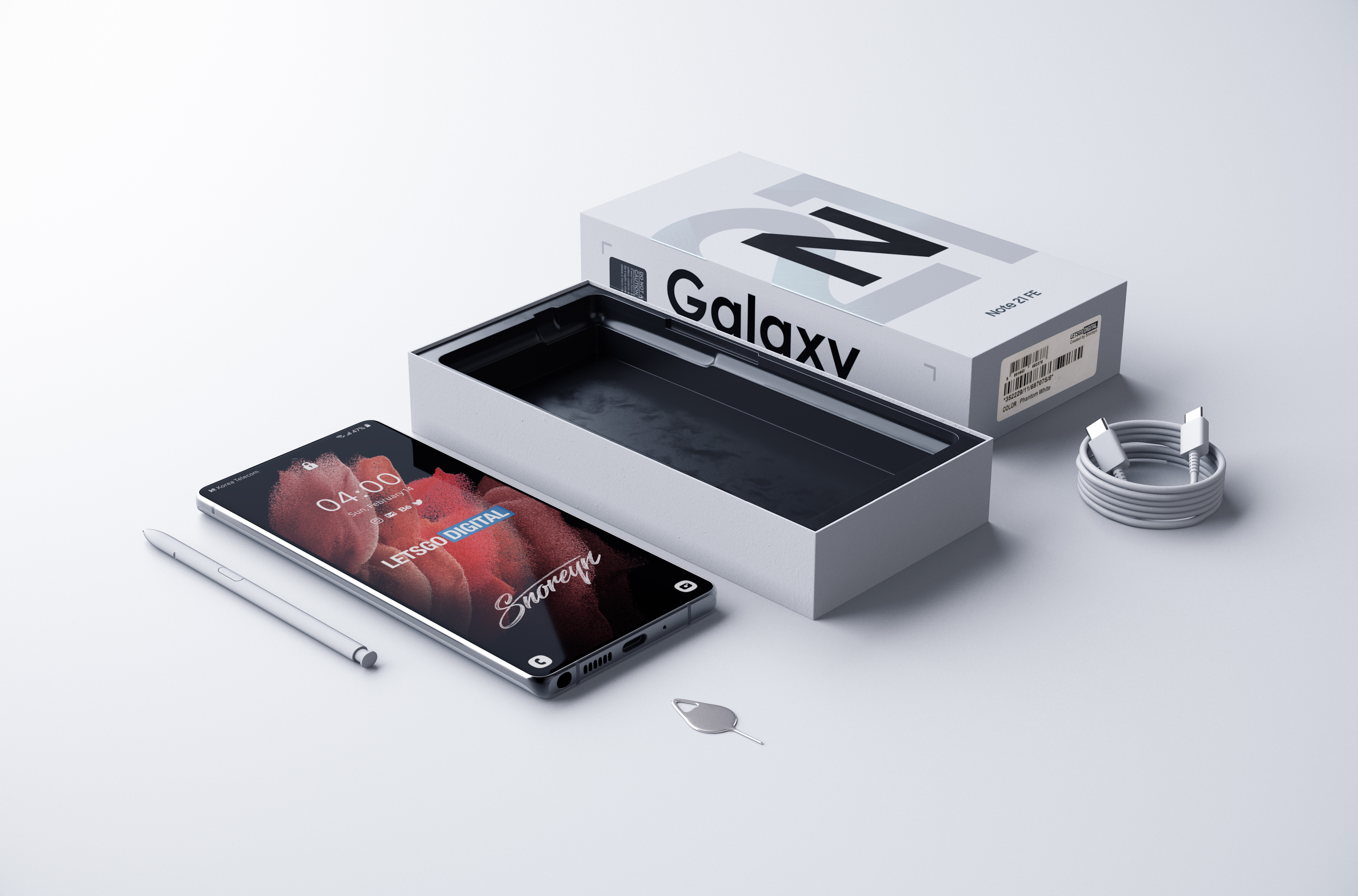 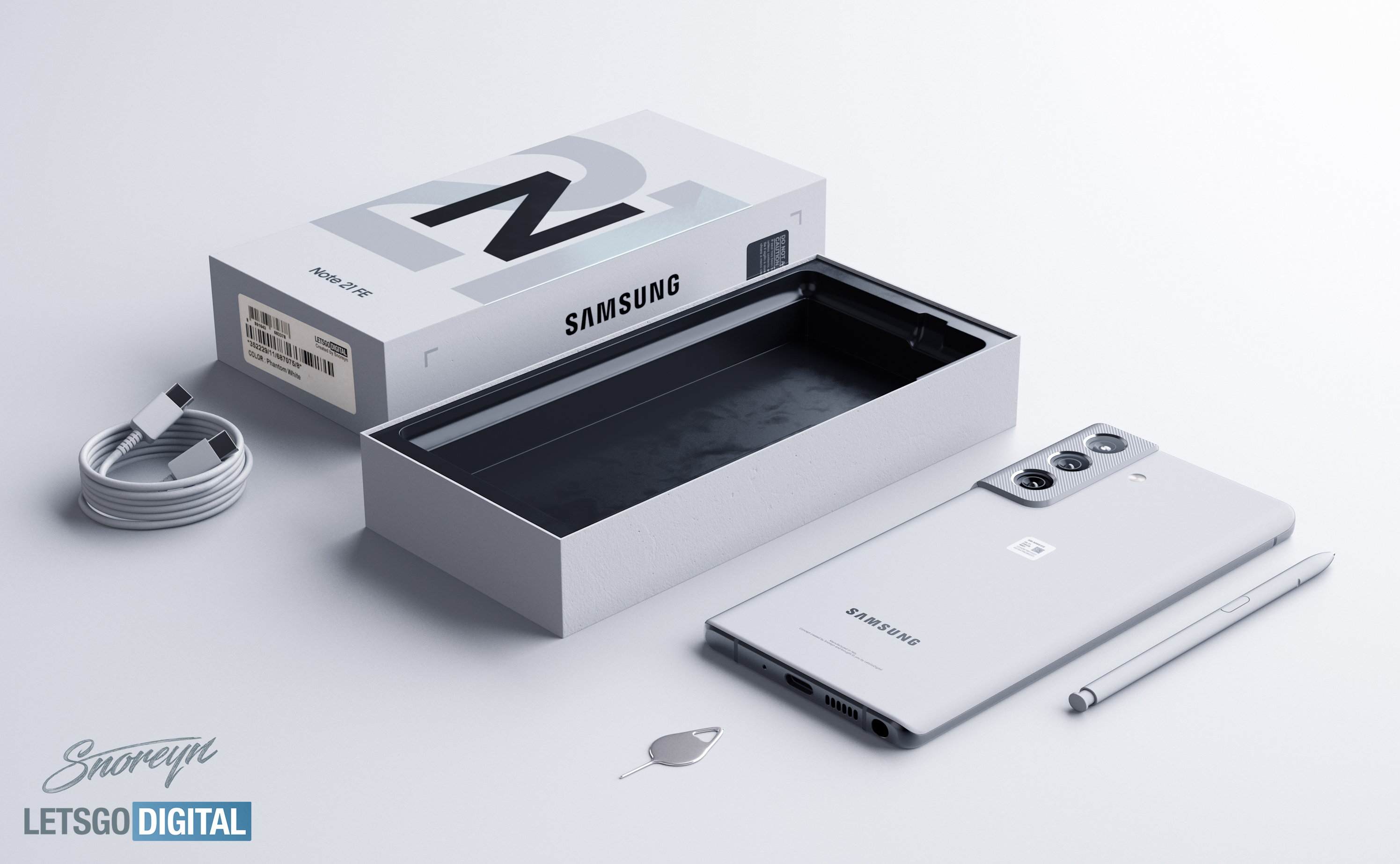