There have been many rumors circulating about Samsung’s upcoming Galaxy Note 9, but the one that stands out is an in-display fingerprint scanner. Why? Well, a Samsung patent recently surfaced that showed a handset with a scanner built into the screen, providing vibrations as feedback. Speaking of the display, the Galaxy Note 8’s front is nearly all screen, but there’s still a bezel at the top and bottom, which could be eliminated in the Note 9. Continue reading for more pictures, another video and additional information. 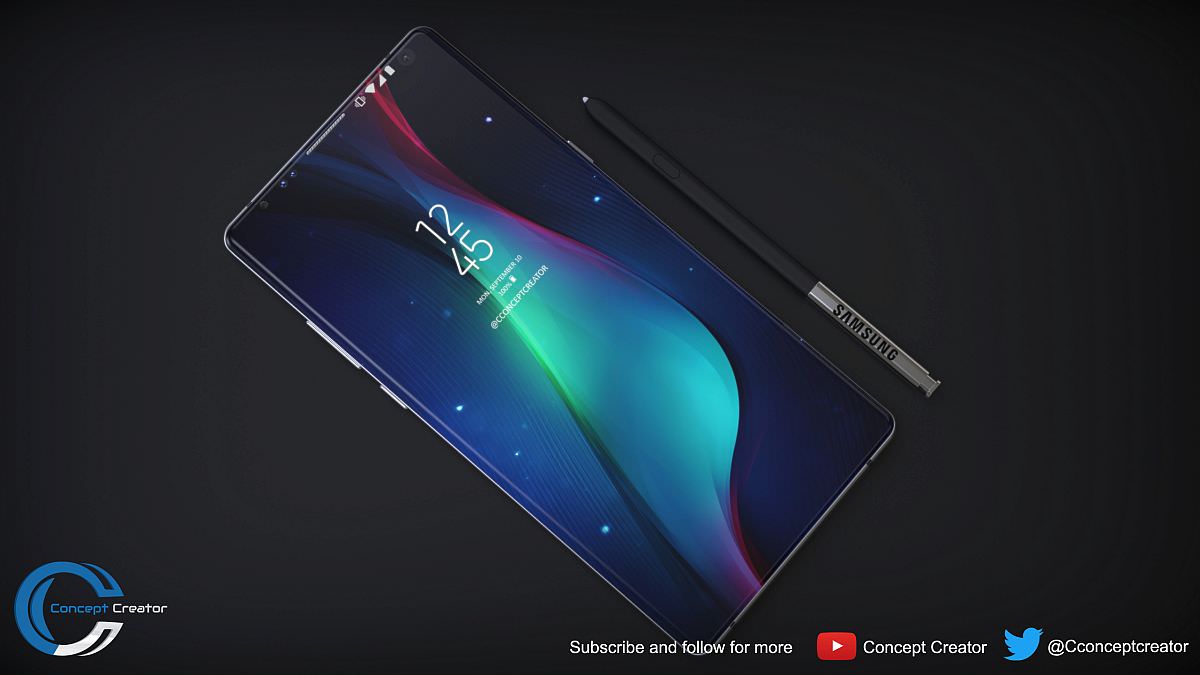 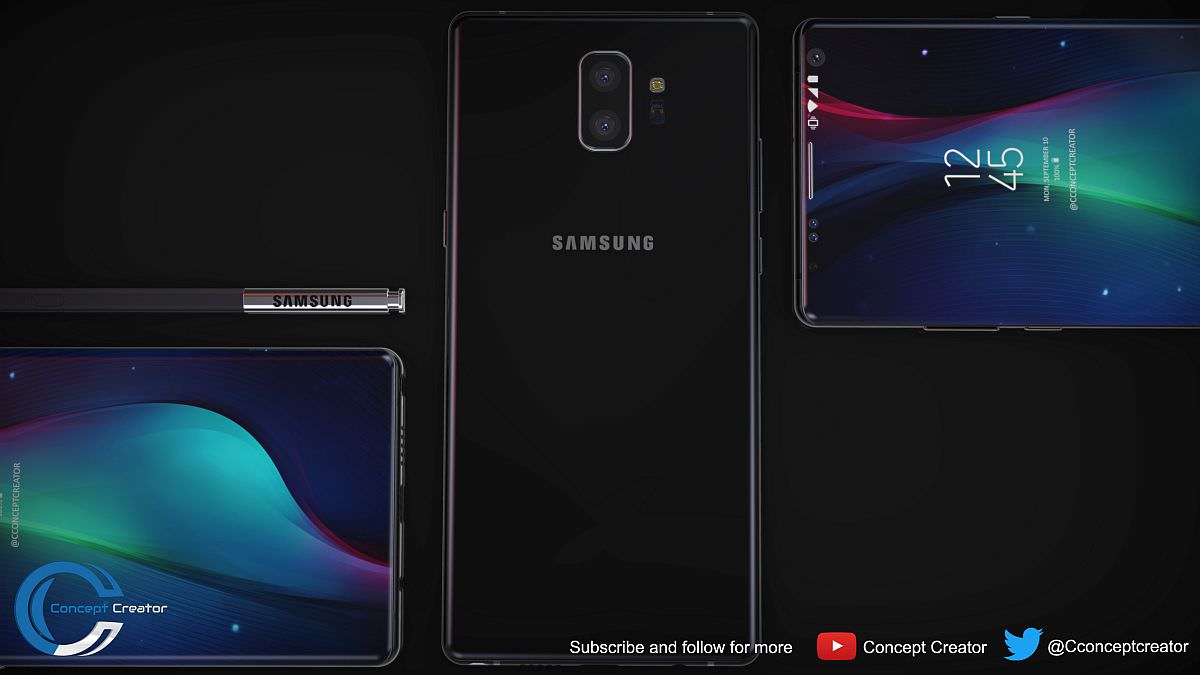 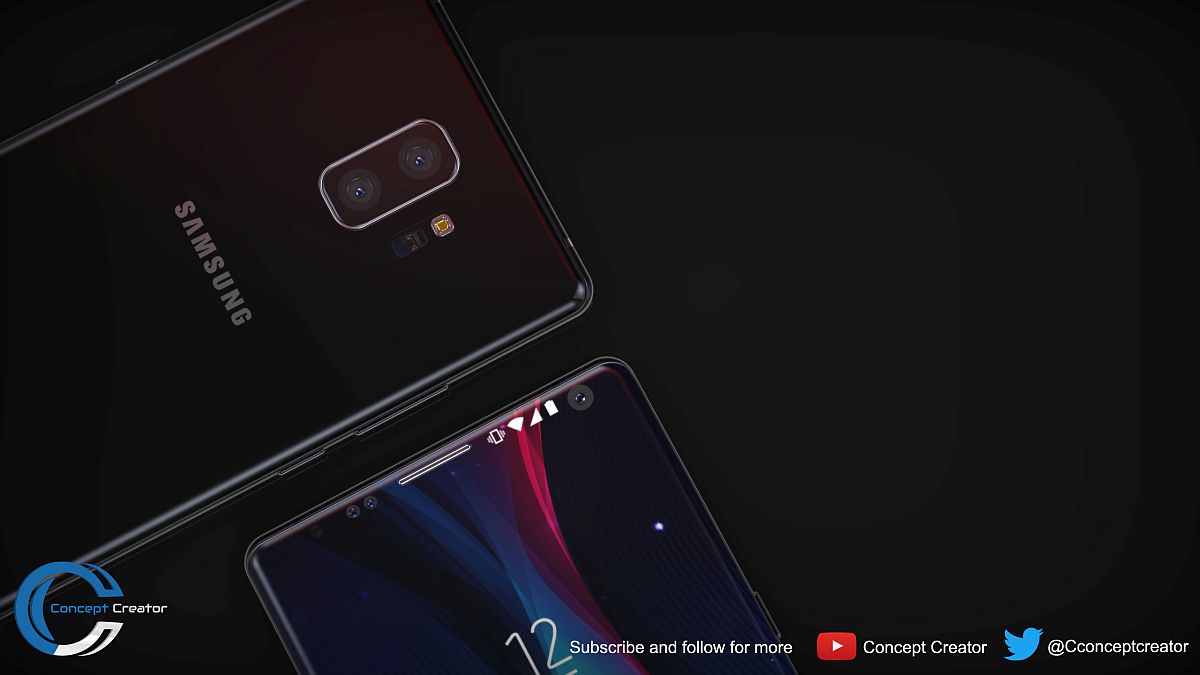 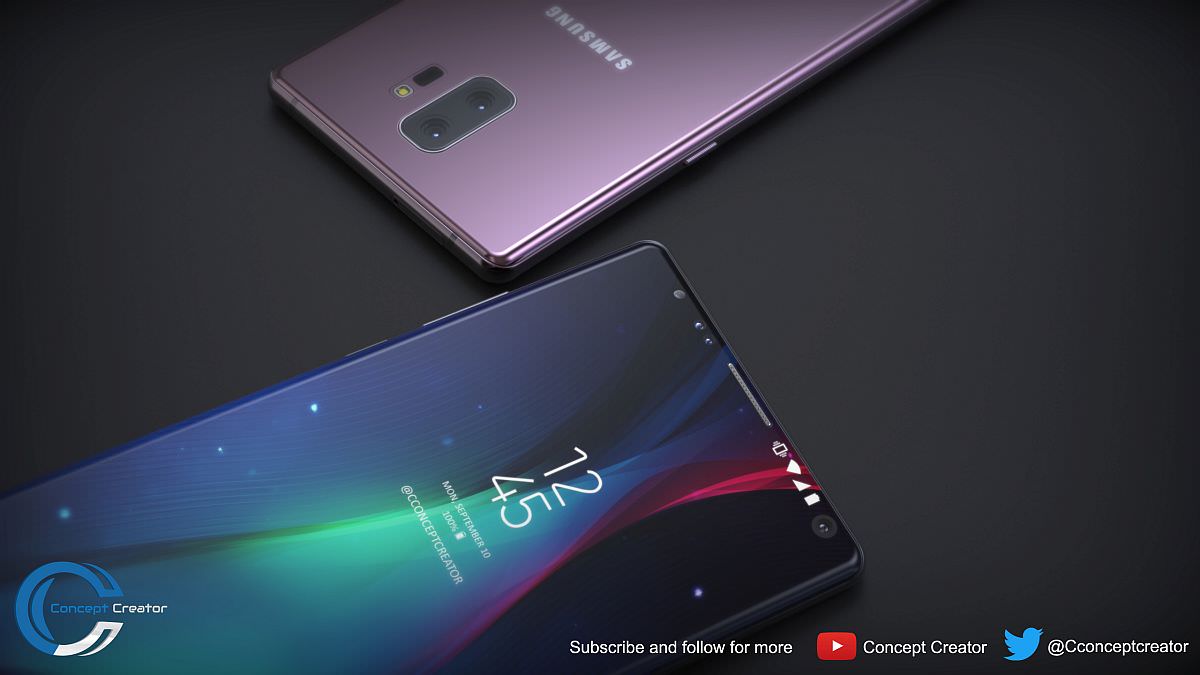 “There are plenty of great things about the Samsung Galaxy Note 8, but its speakers aren’t among them. It has just a single bottom-firing speaker, so for the Note 9 we want at least two speakers, and ideally for them to be positioned on the front of the phone, for sound that travels towards you when you’re looking at the screen,” said Tech Radar.

Researchers Develop “Super Wood” That is as Strong as Steel, But 6 Times Lighter