Photo credit: Lets Go Digital
Samsung filed a utility patent with the USPTO (United States Patent and Trademark Office) for an “electronic device including movable flexible display” that was recently published on August 29, 2019 and the design sketches depict a smartphone with a retractable screen. Could this be the Galaxy S11? Possibly, and if so, it would be just one of the three rumored variants that come with up to 1TB of storage. Read more for the patent, additional pictures and information. 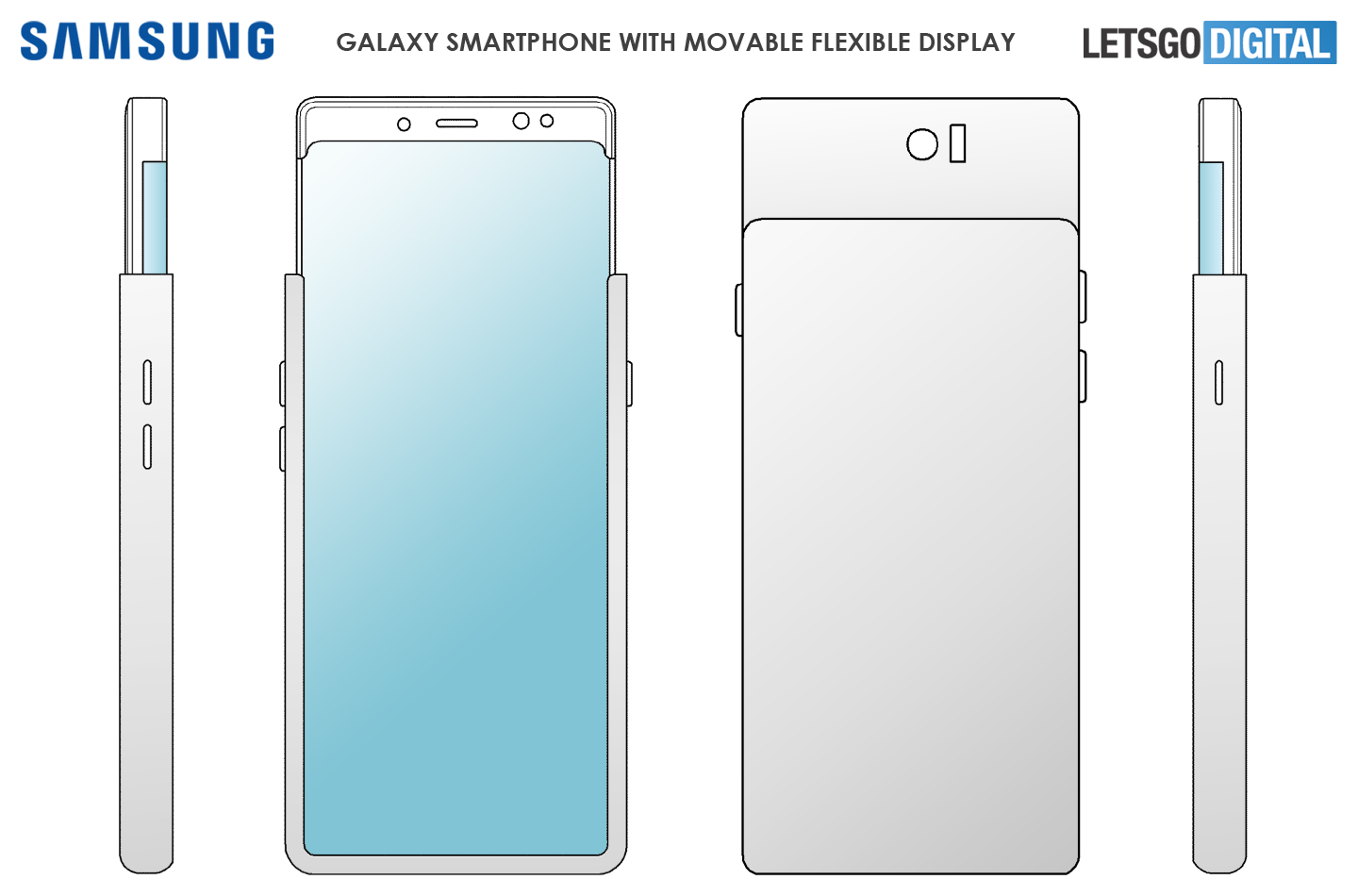 What is. a. slider display? When folded down, the smartphone can easily be slid into your pocket. When extended, the ‘waterfall display’ extends even further. Not simply small extendable display, a drive shaft is placed in the housing that enables the flexible screen to bend, thus allowing the display to roll in and out. 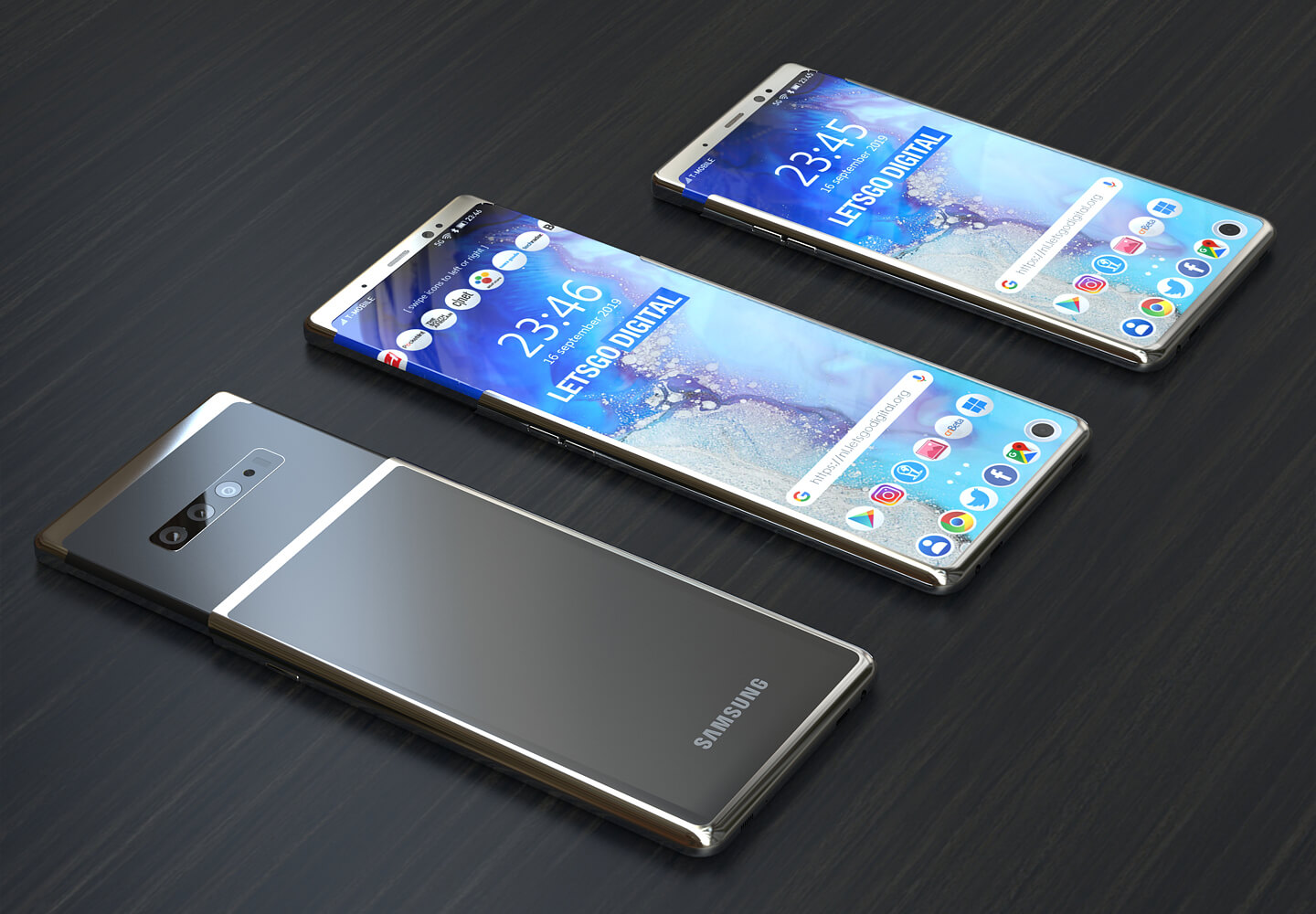 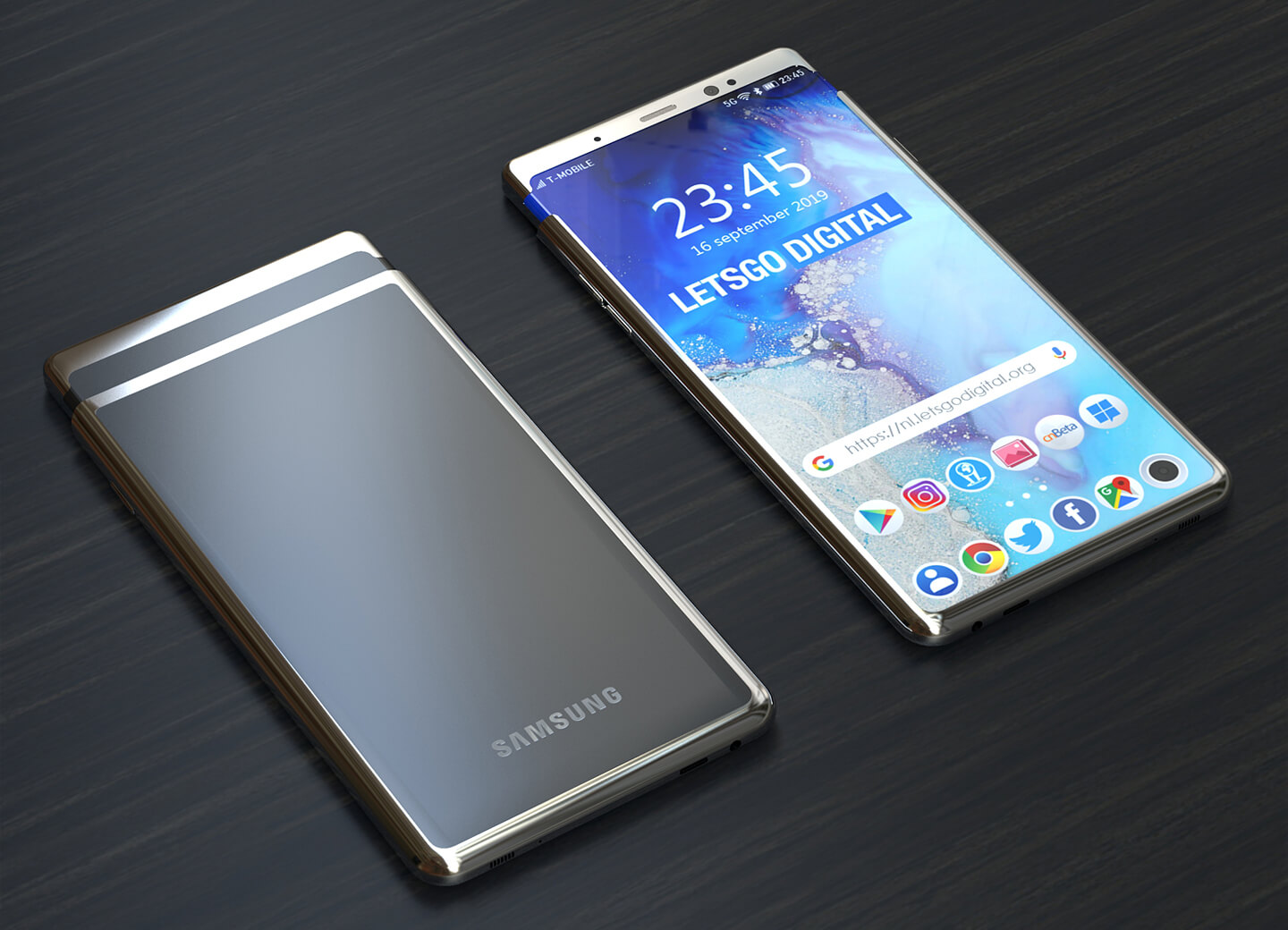 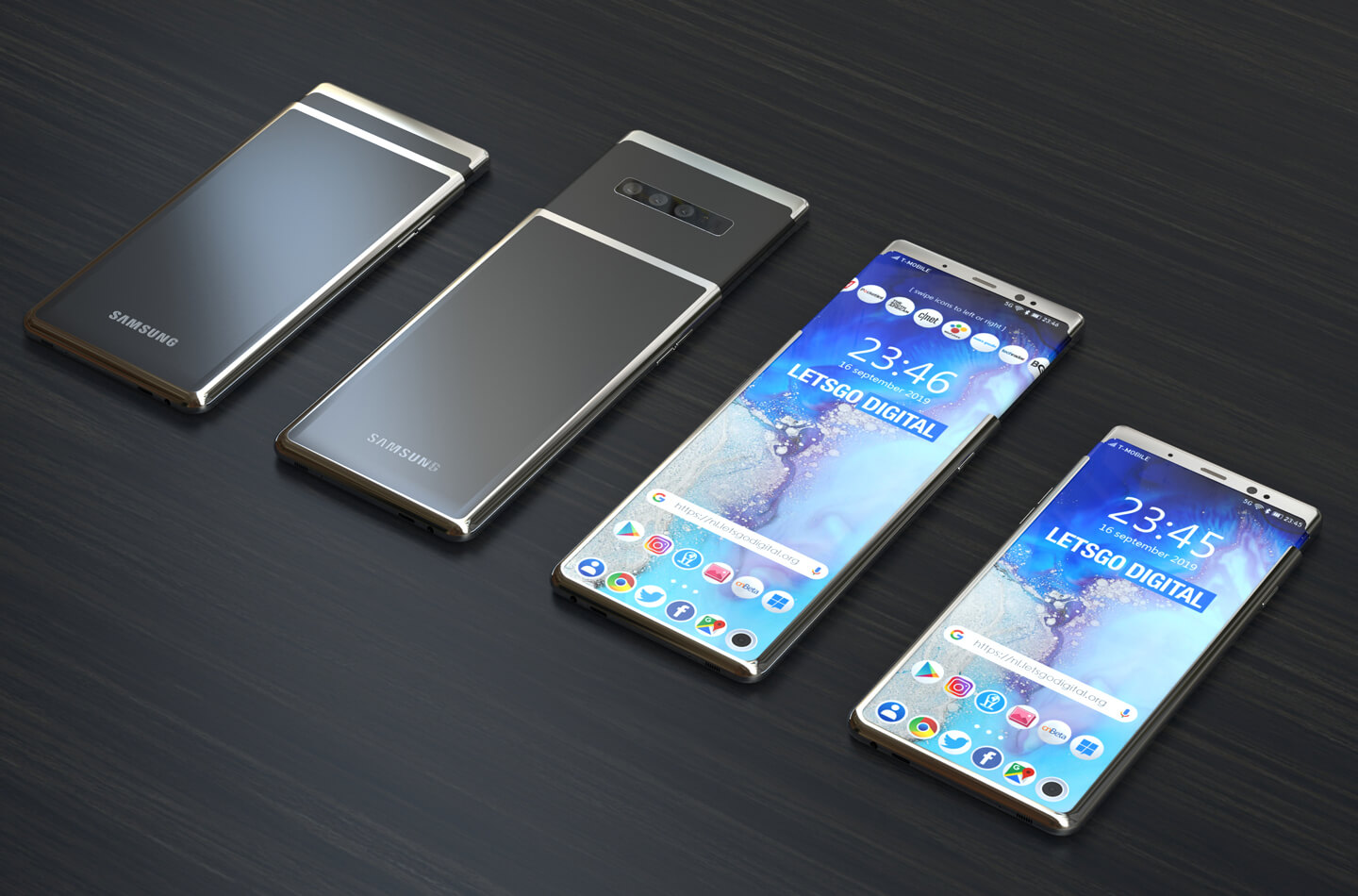 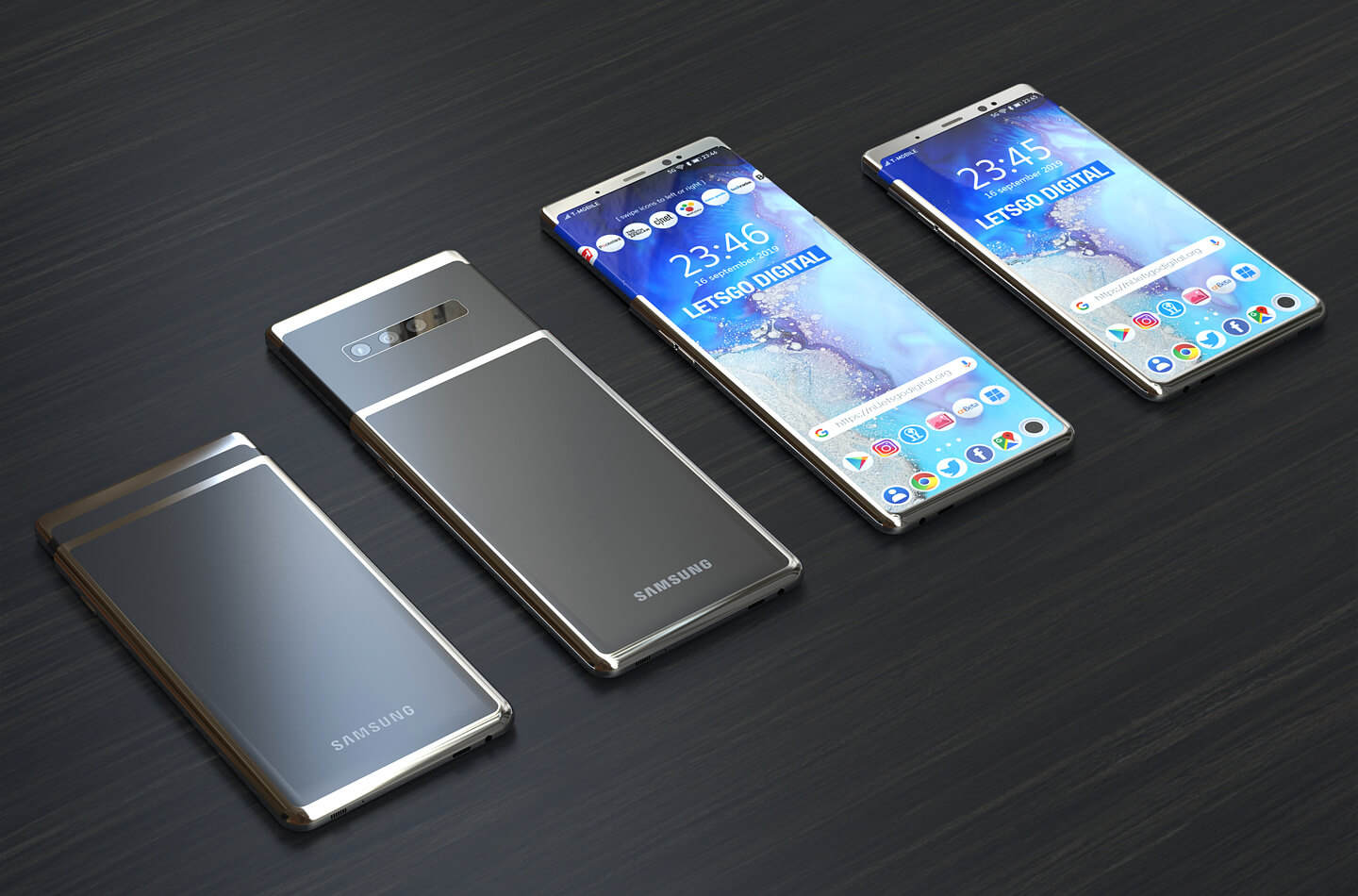 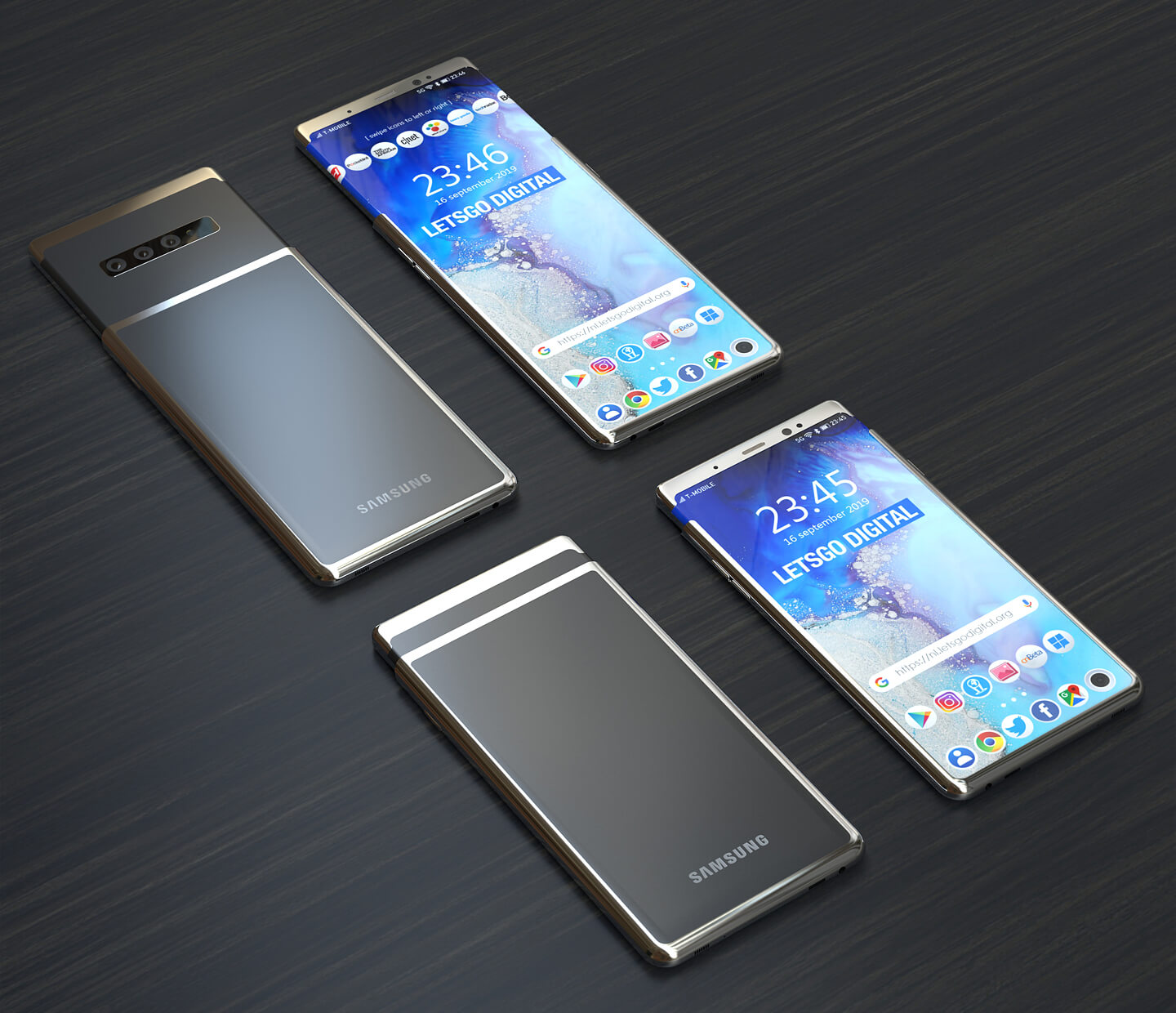 The Samsung Galaxy S11, S11+ and S11e aren’t set to arrive until February 2020, and in addition to camera improvements, other rumored upgrades include an adaptable 90Hz display, larger battery capacities as well as 5G on all models.

Up-Close Look at Dragonfly, the Nuclear-Powered Drone NASA is Sending to Titan