Photo credit: Behance via Car Scoops
The 24 Hours of Le Mans is the world’s oldest active sports car race in endurance racing, held annually since 1923 near the town of Le Mans, France and often called the “Grand Prix of Endurance and Efficiency”. It’s only a matter of time before we see an all-electric version of this race, as it represents one leg of the Triple Crown of Motorsport; other events being the Indianapolis 500 and the Monaco Grand Prix. The Mercedes Vision Mantilla concept is what one future electric Le Mans racer might look like. Read more for additional pictures and information. 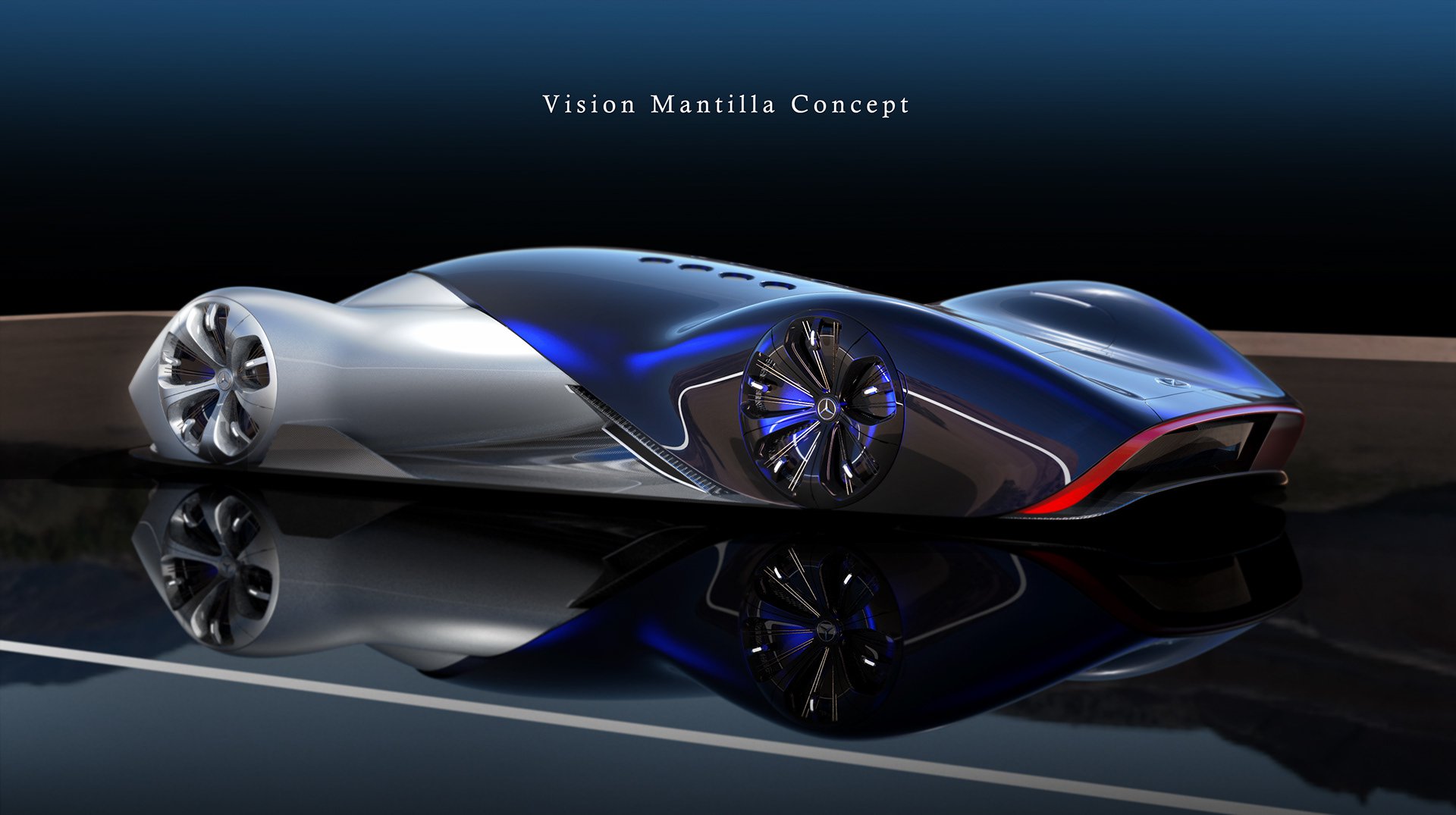 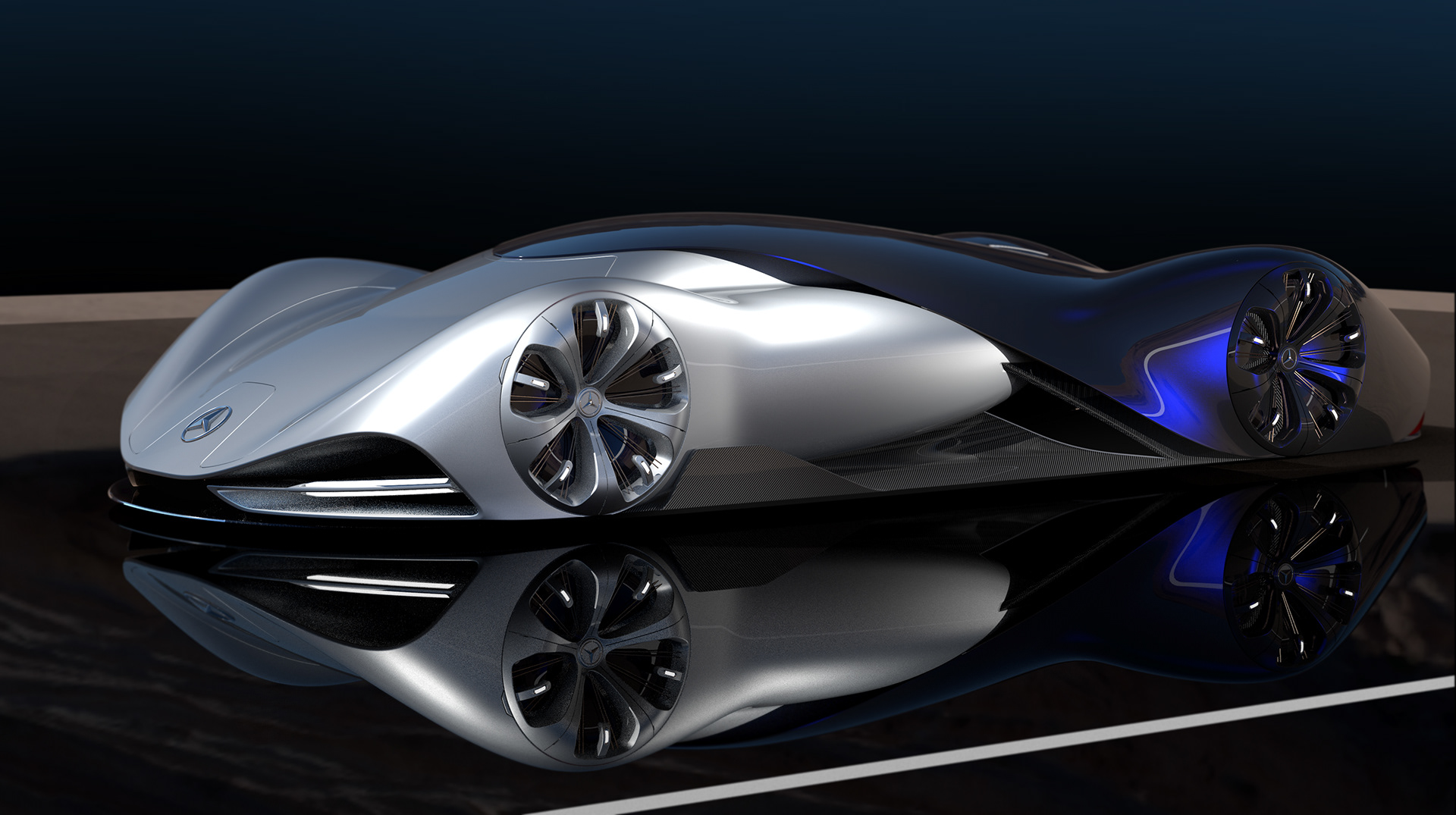 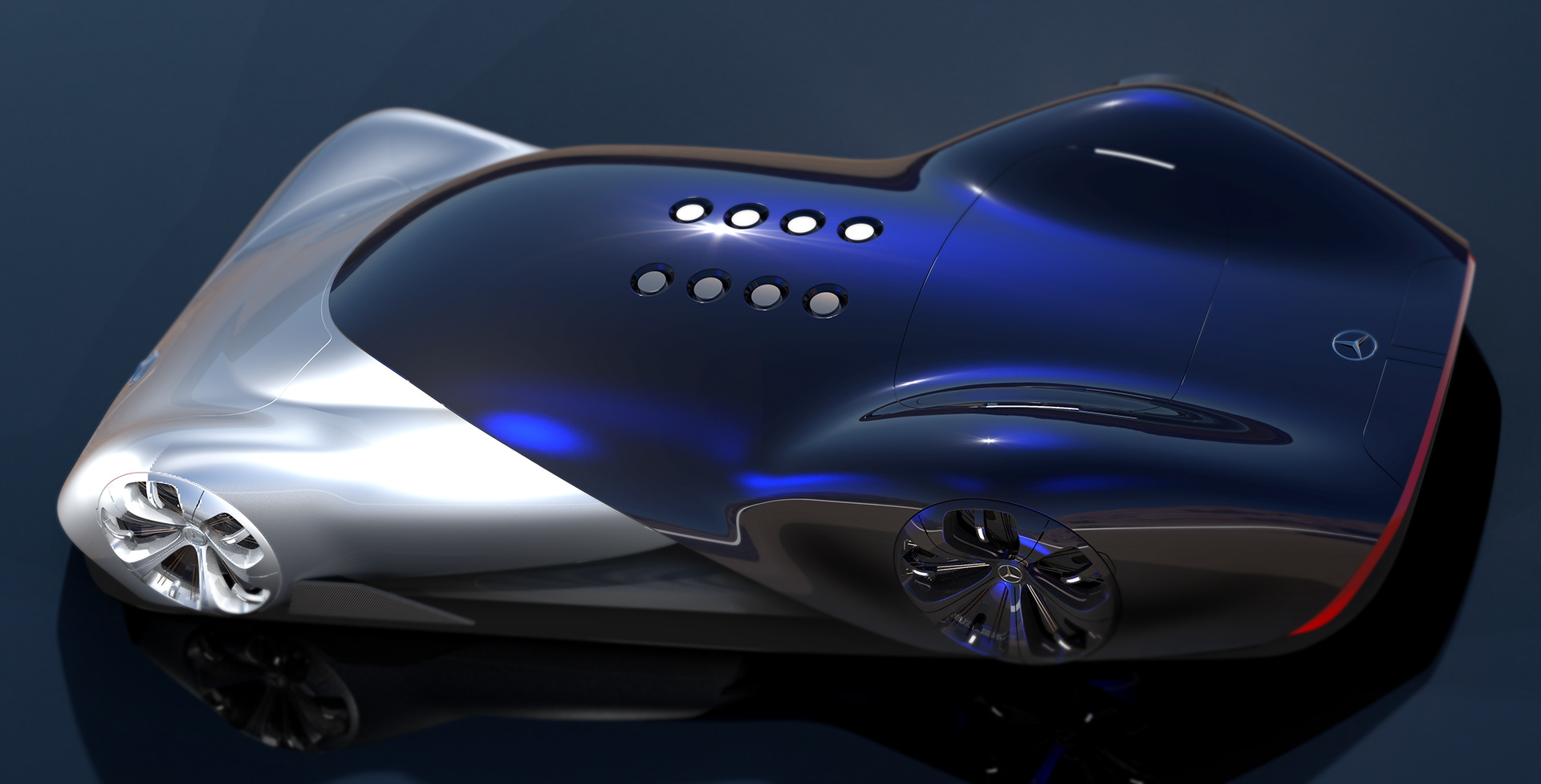 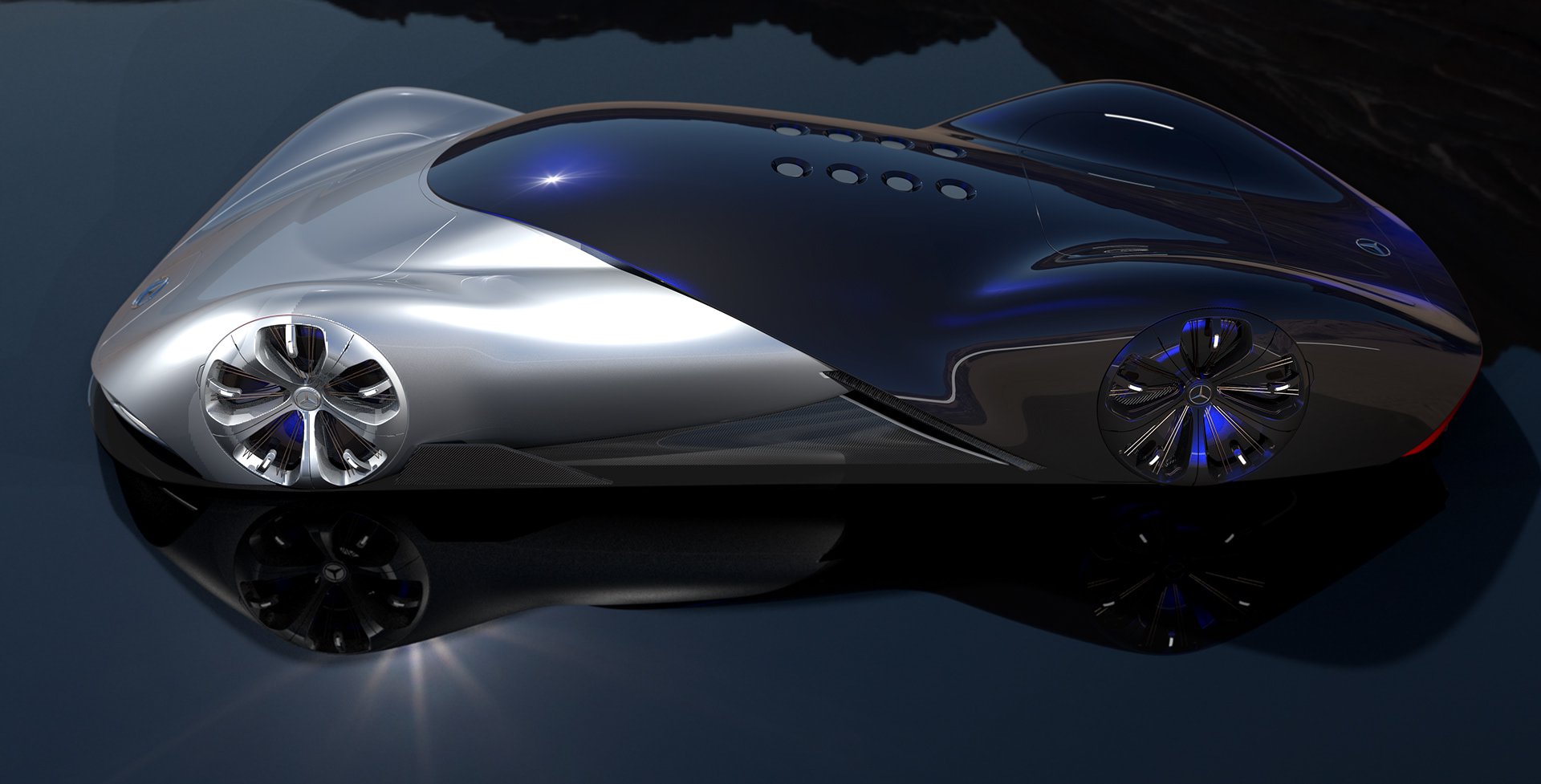 Starting in 2009, new regulations allowed hybrid vehicles, with either KERS or TERS (Kinetic/Thermal Energy Recovery System) setups. But only electrical (i.e., batteries) energy storage was allowed, ruling out flywheel-based energy recovery. The Mantilla may not fall under those new regulations, but if they allowed fully-electric, the vehicle’s large rear overhang and elongated decklid are sure to provide plenty of aerodynamic downforce. Since there’s no visible cockpit, it could also mean the vehicle has full autonomy.

Samsung Galaxy S11 Gets Rendered with Slider Display Based on Patent