Photo credit: Lets Go Digital
Samsung Electronics filed a patent with the USPTO for a ‘three dimensional imaging device and electronic device including the same’, published on September 19, 2019. In other words, this imaging device is capable of transforming a 2D photo into a 3D stereoscopic image or an ‘aerial image’, making it perfect for the company’s next-generation Galaxy smartphone(s). Read more for the patent and additional information.

The various patent sketches show that it can project a color image into the sky. If this technology was adapted to a smart speaker, flip cover or other types of docking stations (tablet, etc.), it can also function as a holographic device of sorts. As an air projection dock for smartphones, it makes use of the S11’s edge display and projects its image using a half mirror as well as a retro-reflective element positioned on a certain slope relative to each other. 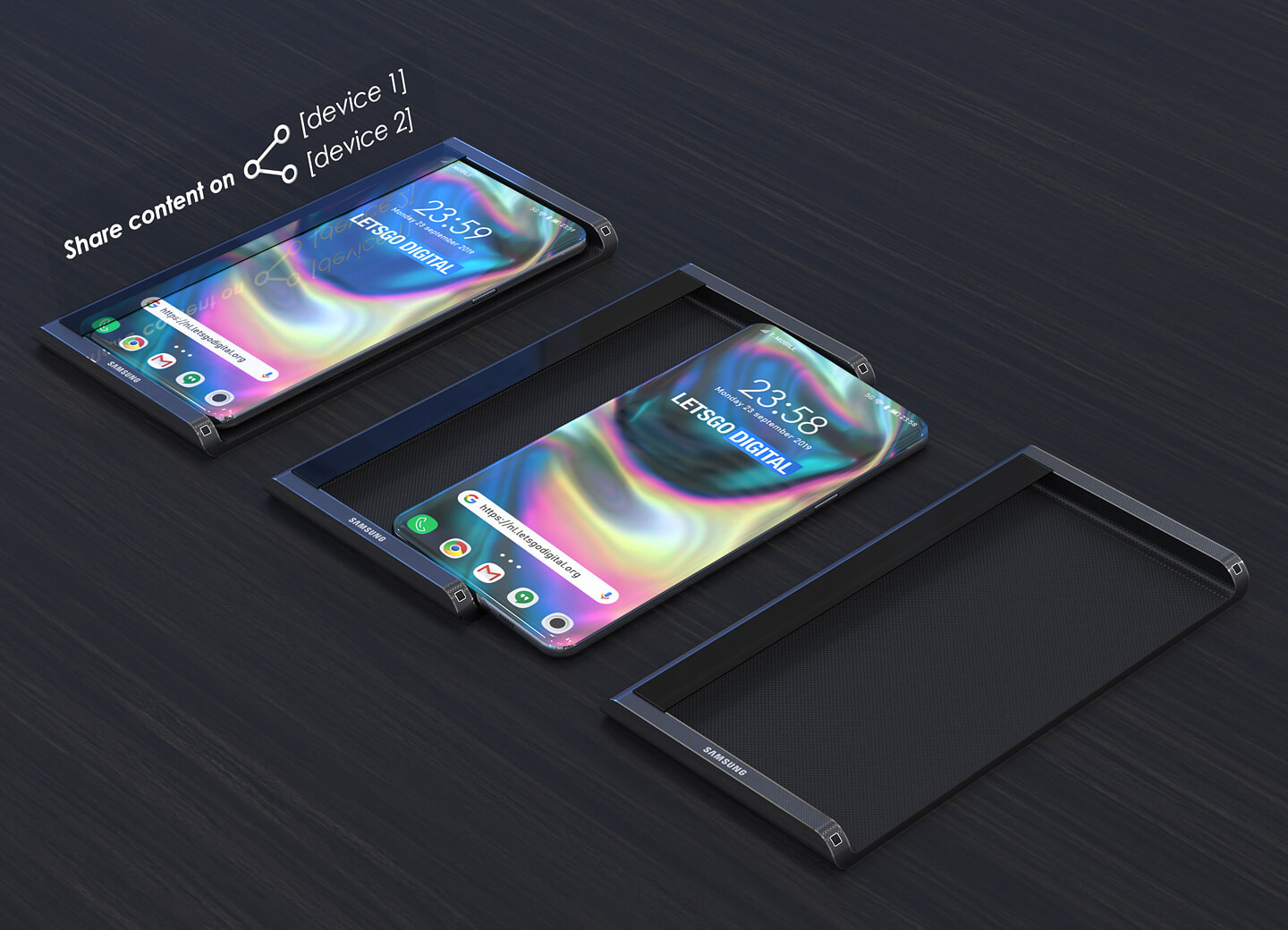 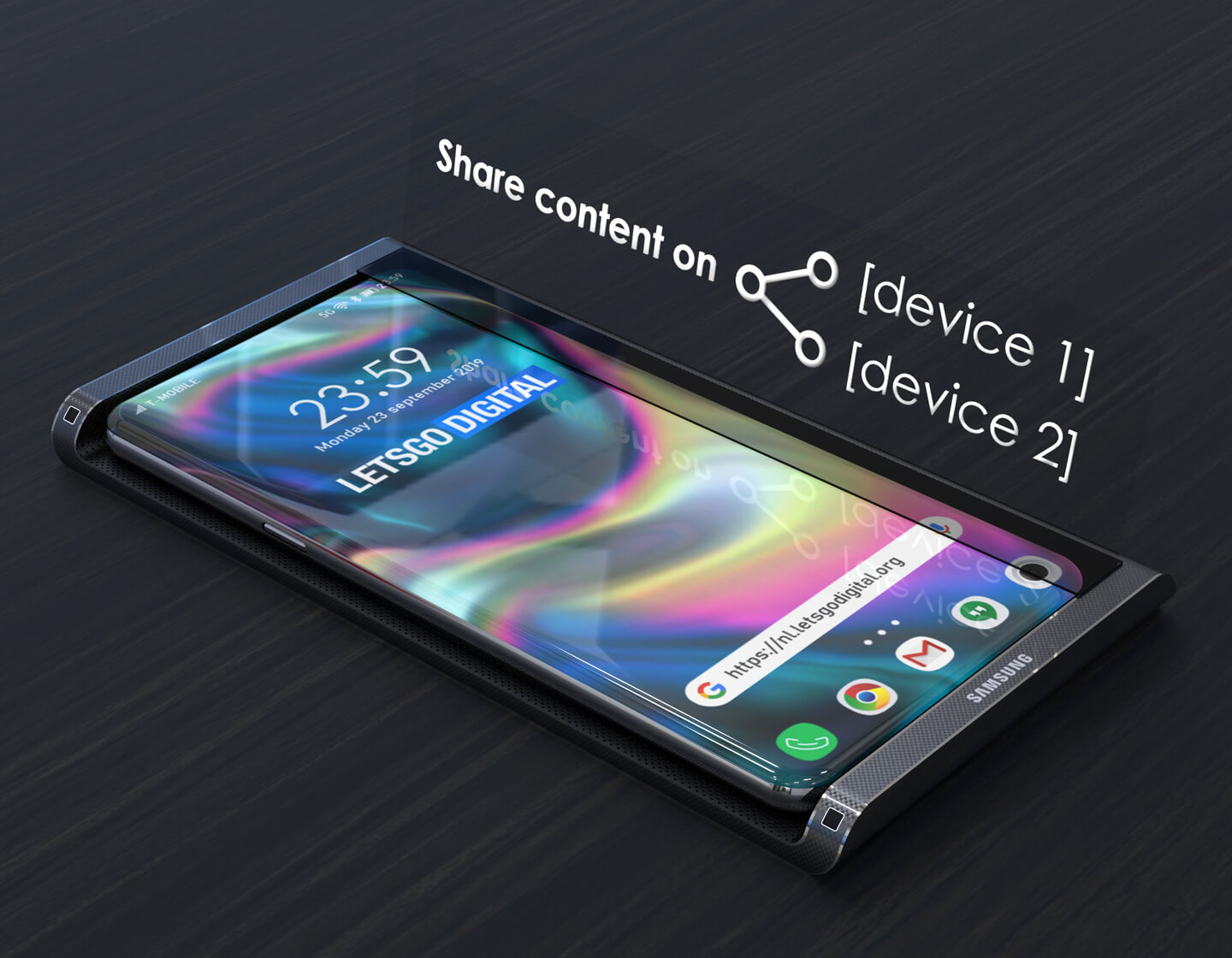