Photo credit: Lets Go Digital
Samsung Electronics filed a design patent with the USPTO (United States Patent and Trademark Office) for a dual-sided smartphone and it was published on September 10, 2019. The seven patent sketches depict a device that looks somewhat similar to the Samsung Galaxy S10, but with a a second display on the back, enabling you to take selfies with the normally higher-resolution rear camera setup. Read more for the patent, additional pictures and information. 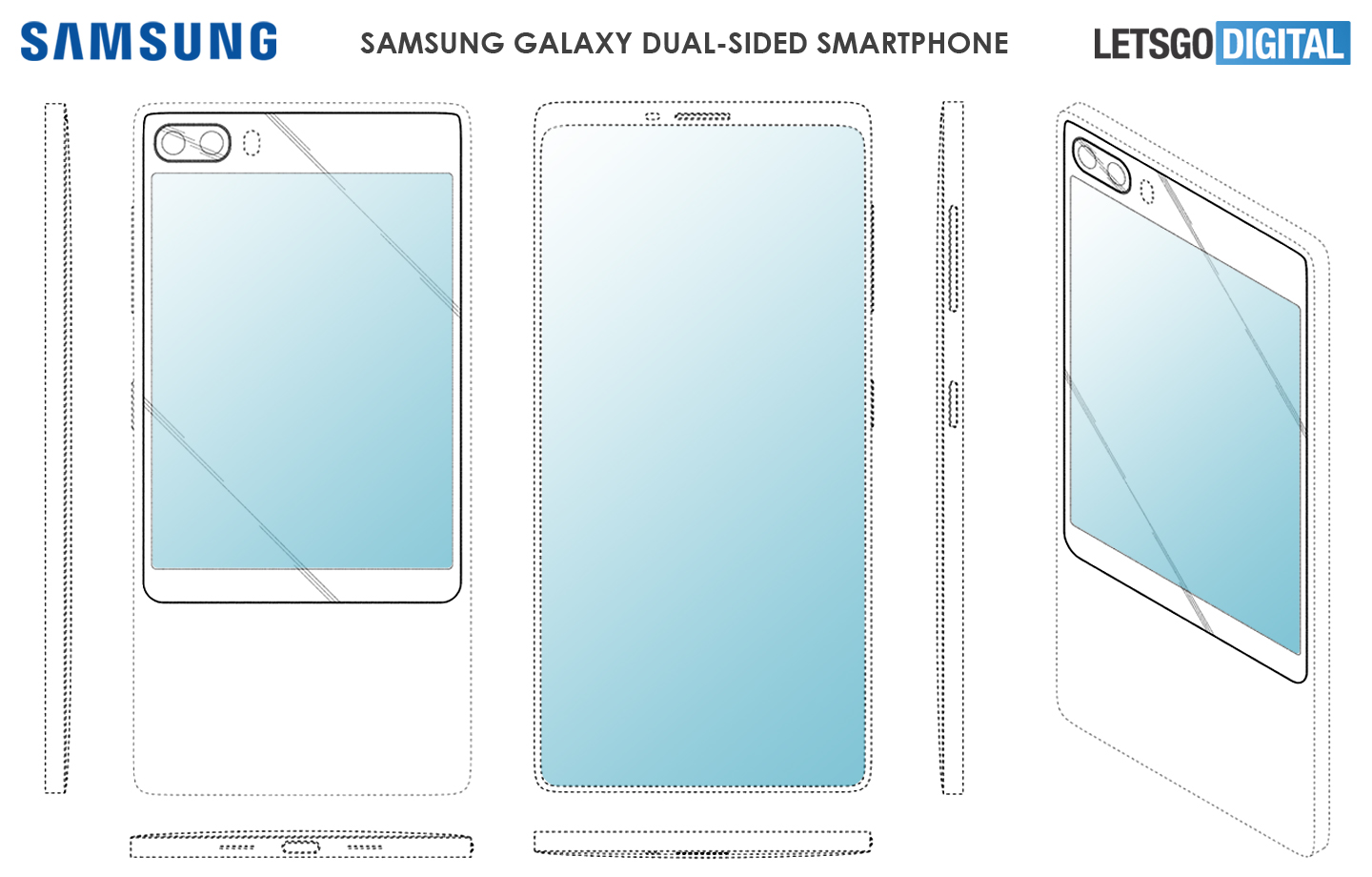 There are no curved displays on the front or rear, thus preventing damage if you constantly set it down on a table or other hard surfaces. The rear display covers roughly 60% of the total back surface and oes not extend all the way to the bottom, which means you can still get a good grip on it without the pesky fingerprints. 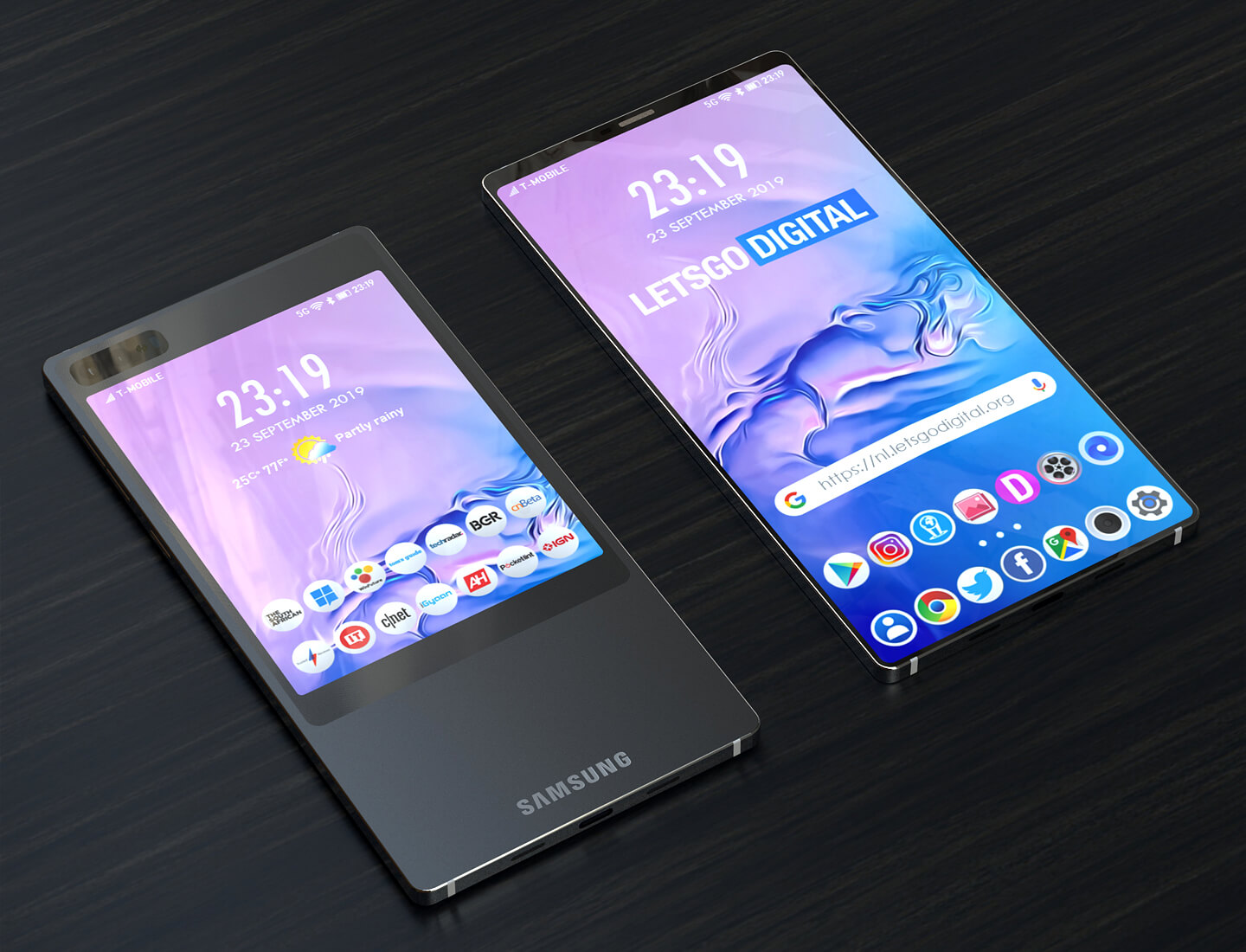 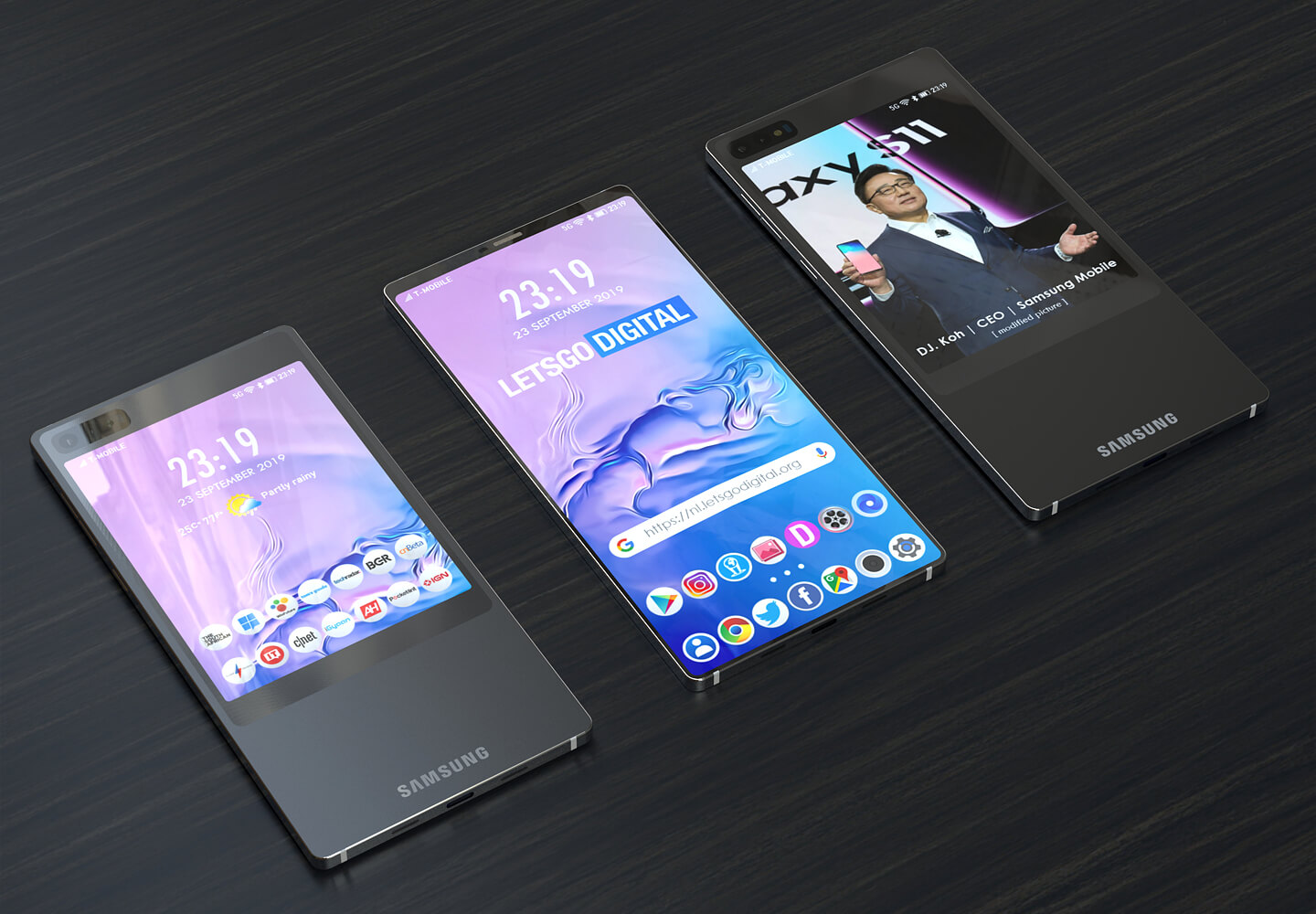 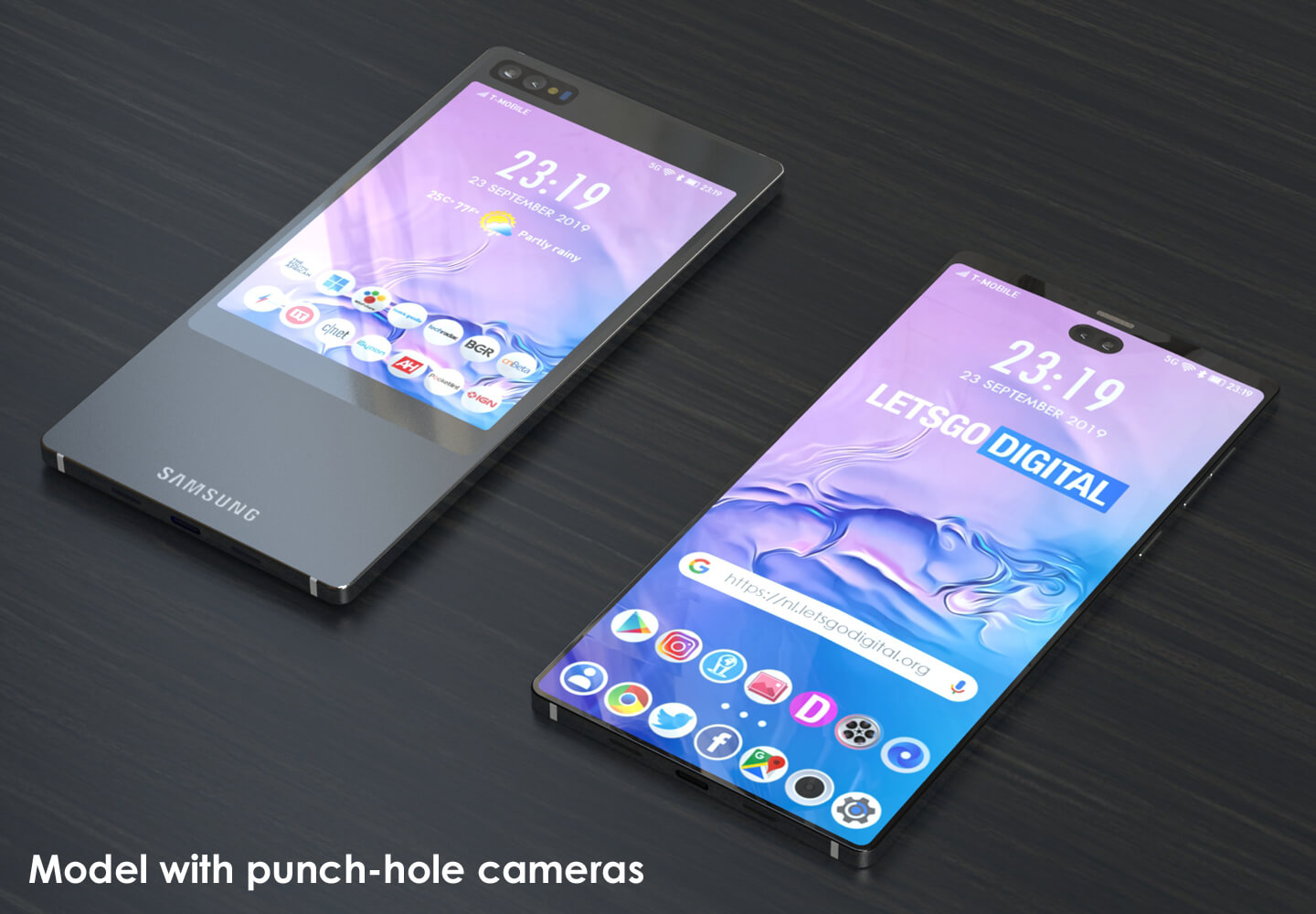 The patent sketches did not hint at a front-facing camera, but we’re assuming Samsung is using either an under-display sensor or a hole-punch camera. When can you expect to see at least a prototype of this device? The earliest would most likely be at Mobile World Congress in Barcelona, Spain during late February.

This Life-Sized Iron Man was Made from 35,119 LEGO Pieces and Stands 6.5-Feet Tall