Photo credit: Lets Go Digital
Samsung filed a utility patent with the WIPO (World Intellectual Property Office) for an ‘Electronic device with movable flexible display and operating method thereof’ that was published on October 3rd. It looks like a normal phone at first, but the housing houses a flexible display that can be moved up and down. When the screen is moved downwards, the camera, receiver, LED indicator and other sensors are revealed. Read more for the patent and additional information.

Need more screen? Just slide the display up and you have a full screen at your disposal, whether it be for video calls, Netflix, or gaming. There’s no additional information on the specs, but if this smartphone were to be released next year, we’d imaging it being a top-of-the-line device, right up with the forthcoming Galaxy S11. 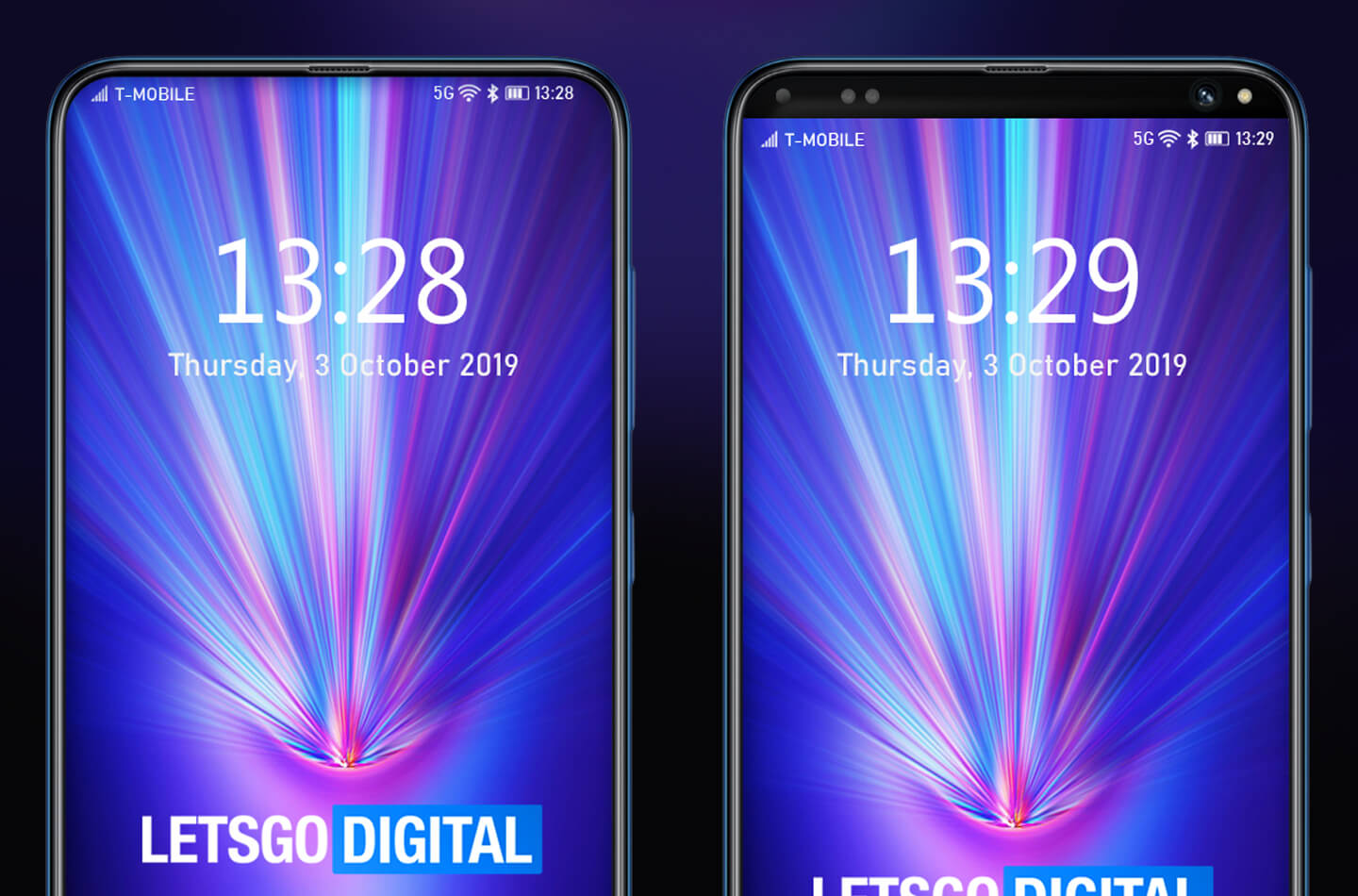 Jet Suit Soars Over the Sea, Captured with FPV Drone