Photo credit: Lets Go Digital
With Mobile World Congress and Samsung’s own Unpacked event just weeks away, even more rumors about the company’s upcoming folding handset are beginning to surface. Most already know that there is going to be a next-generation Galaxy Fold, whether it be the Galaxy Fold Z or Galaxy Flip Z, but how different is it going to look from its predecessor? A new photo recently surfaced showing a ‘Z’ shape, which means there is probably going to be two fold points. Read more for additional renders and information. 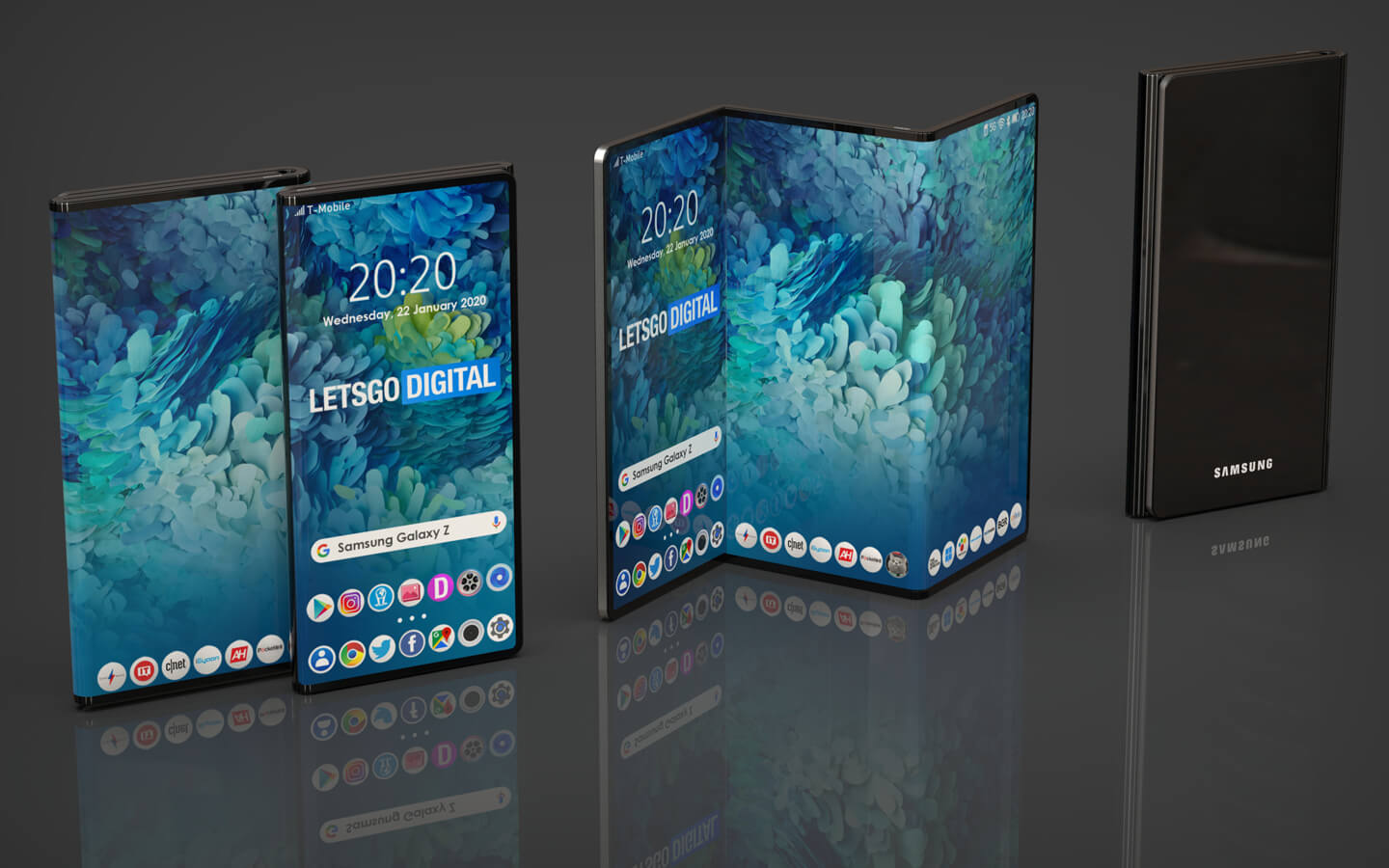 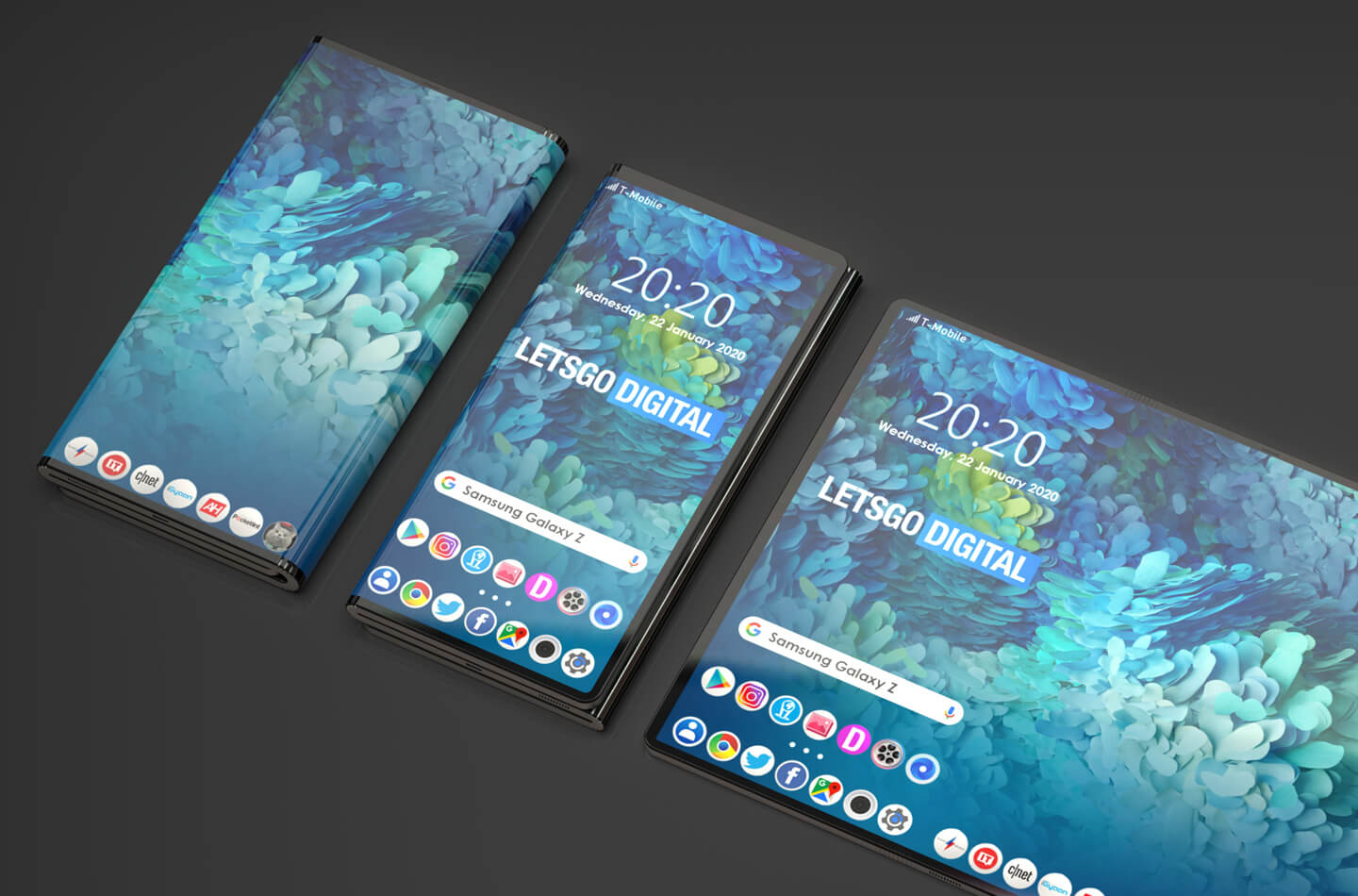 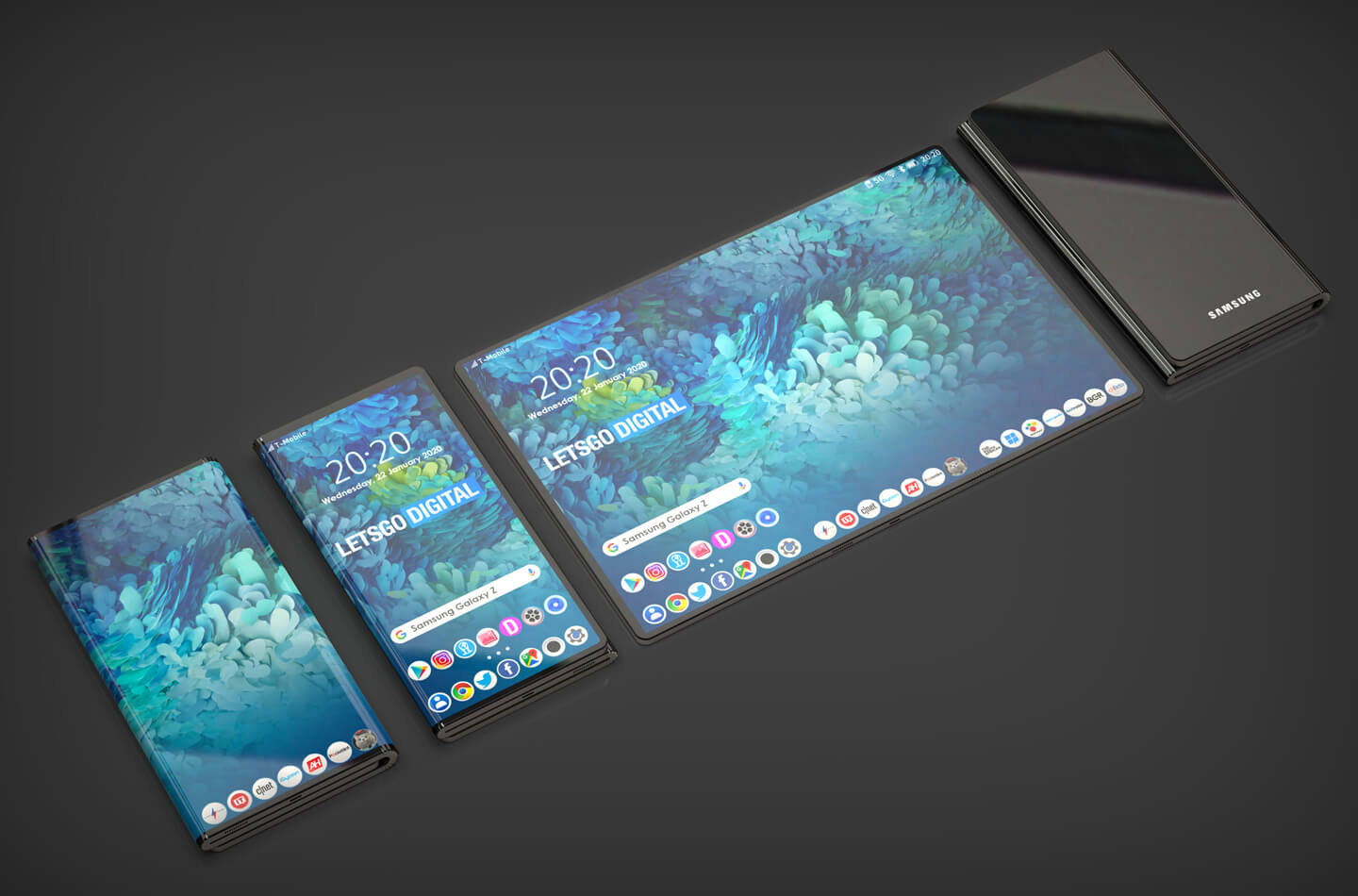 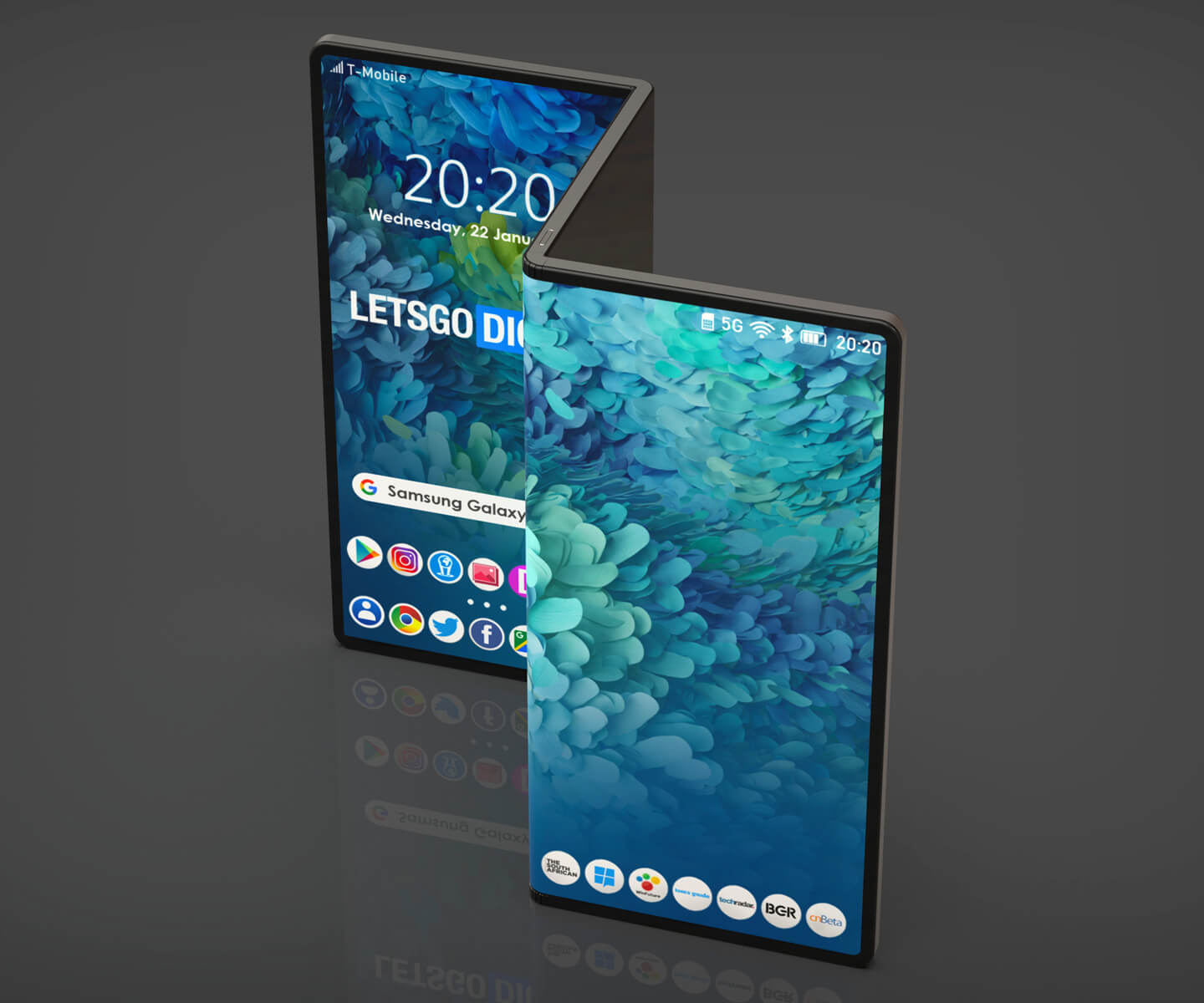 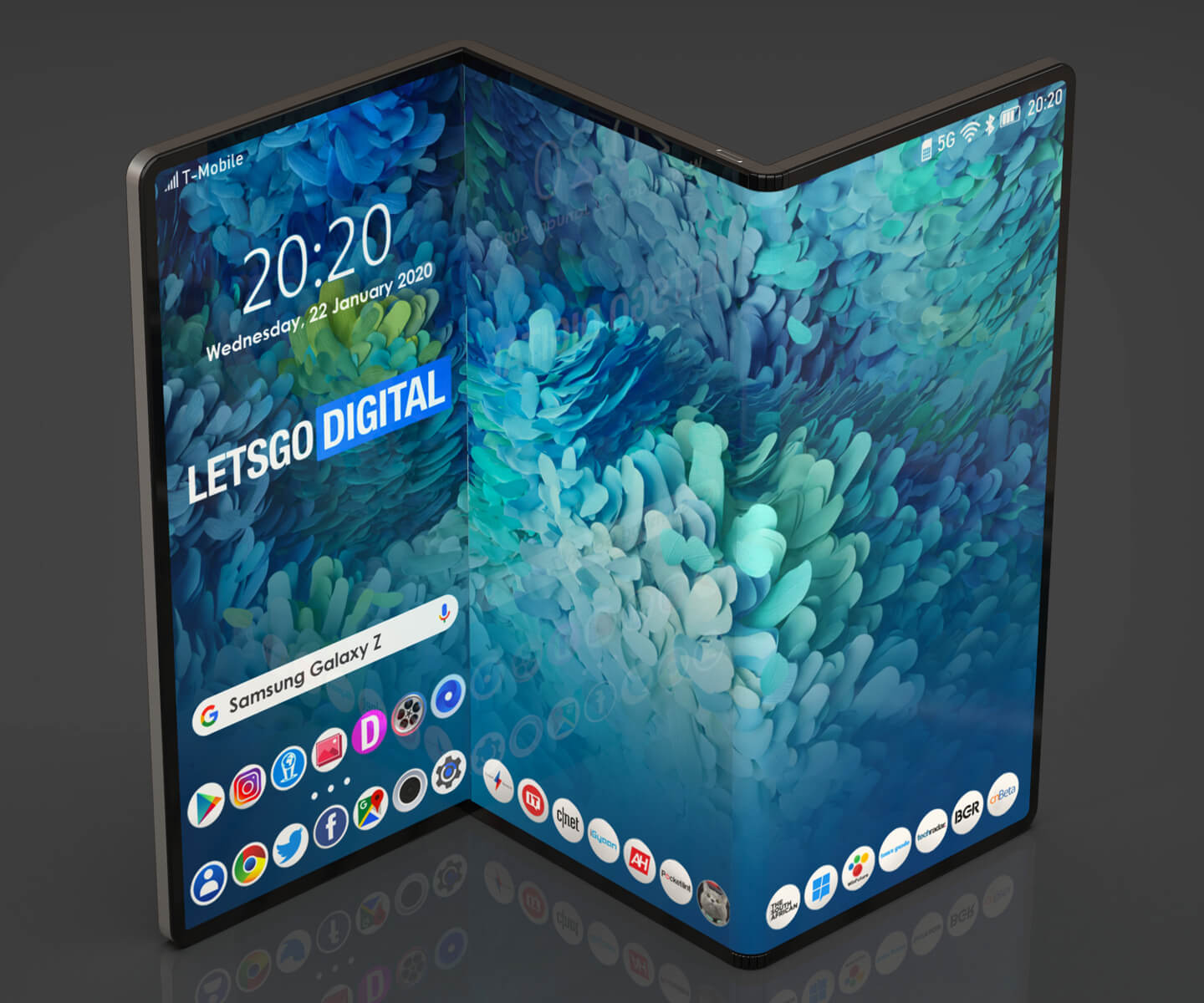 Back in August 2019, Samsung filed a patent for a Galaxy phone with Z-Fold design, so it’s no surprise that this recent photo surfaced. Featuring a double fold line (bi-fold) that takes on the shape of a zig-zag, and when unfolded, can be used as nearly a full-sized tablet. As production of foldable displays increases, we can expect prices on these smartphones to drop into a reasonable range, unlike the near $2,000 Galaxy Fold.

Buzz Aldrin Celebrates 90th Birthday, Here’s a Look Back at the Apollo 11 Mission

Toyota and Lexus Unveil Futuristic Vehicles for the Moon