Set for release during Q4 2020 and priced at $120 USD, the SEGA Astro City Mini arcade machine is loaded with 36 classic games, including at least one – Golden Axe: The Revenge of Death Adder – that never saw a home console release. Unlike other mini arcade machines, this one has actual microswitches, so you’ll hear the clicky arcade sounds as you play. In the back, you’ll find an HDMI-out, two USB-A ports, a Micro USB port, and a headphone jack. Read more for a video of a homemade version, additional pictures and information.

In addition to Golden Axe: The Revenge of Death Adder, other known titles include: Alien Syndrome, Alien Storm, Golden Axe, Columns II, Dark, Tant-R, Virtua Fighter, Fantasy Zone, and Altered Beast. There’s no word yet on if this is going to use batteries of a rechargeable li-ion. 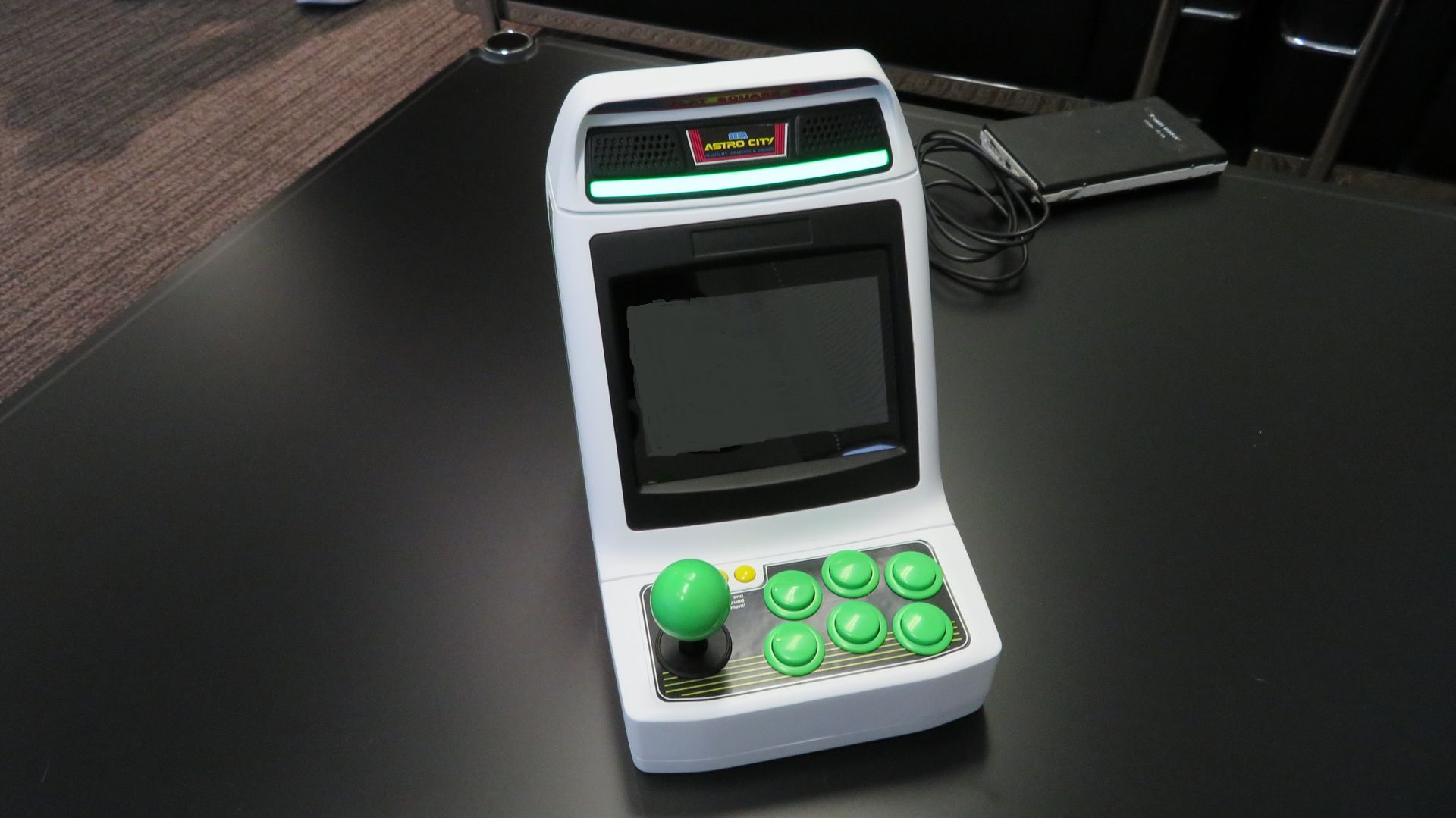 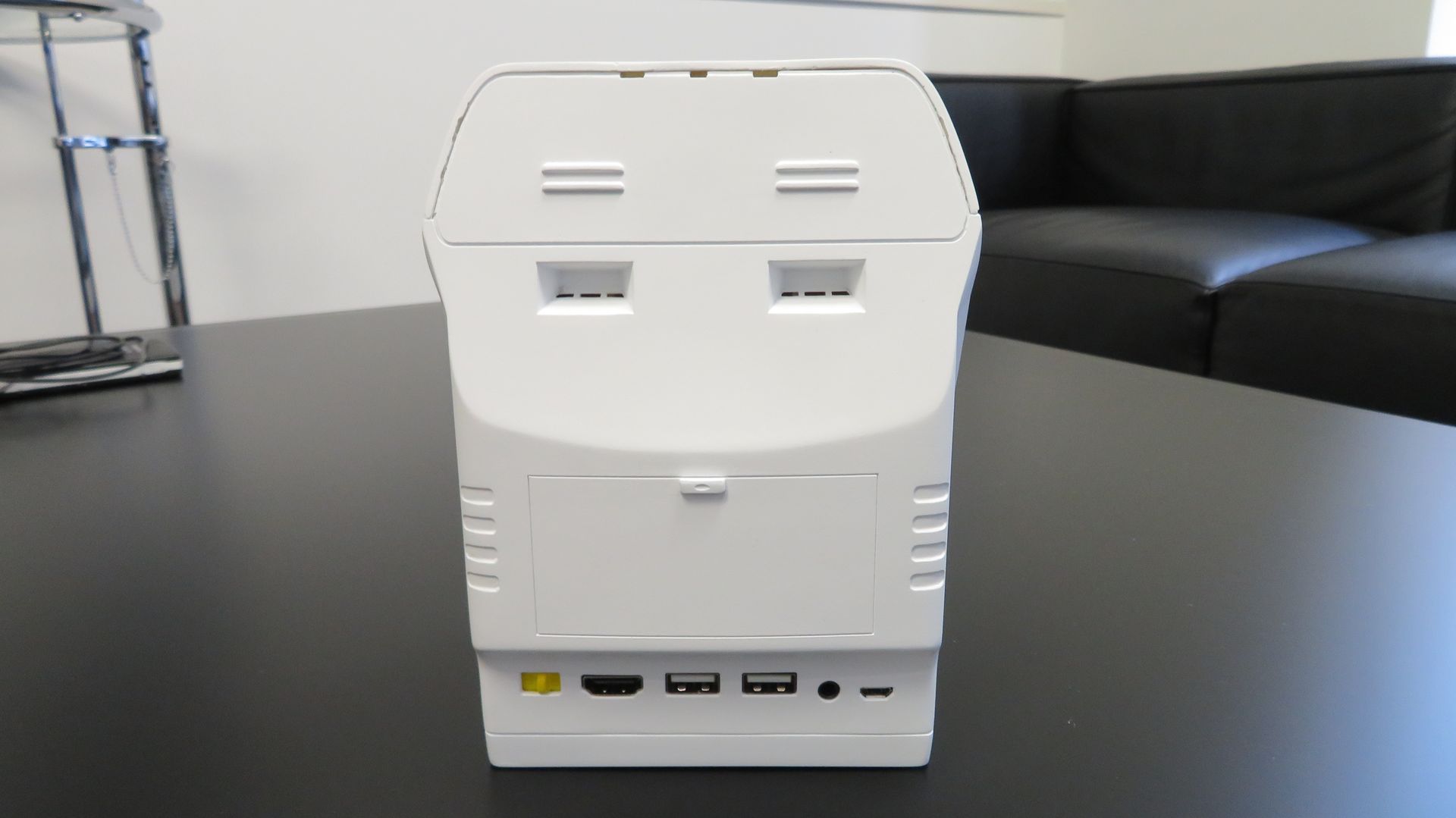 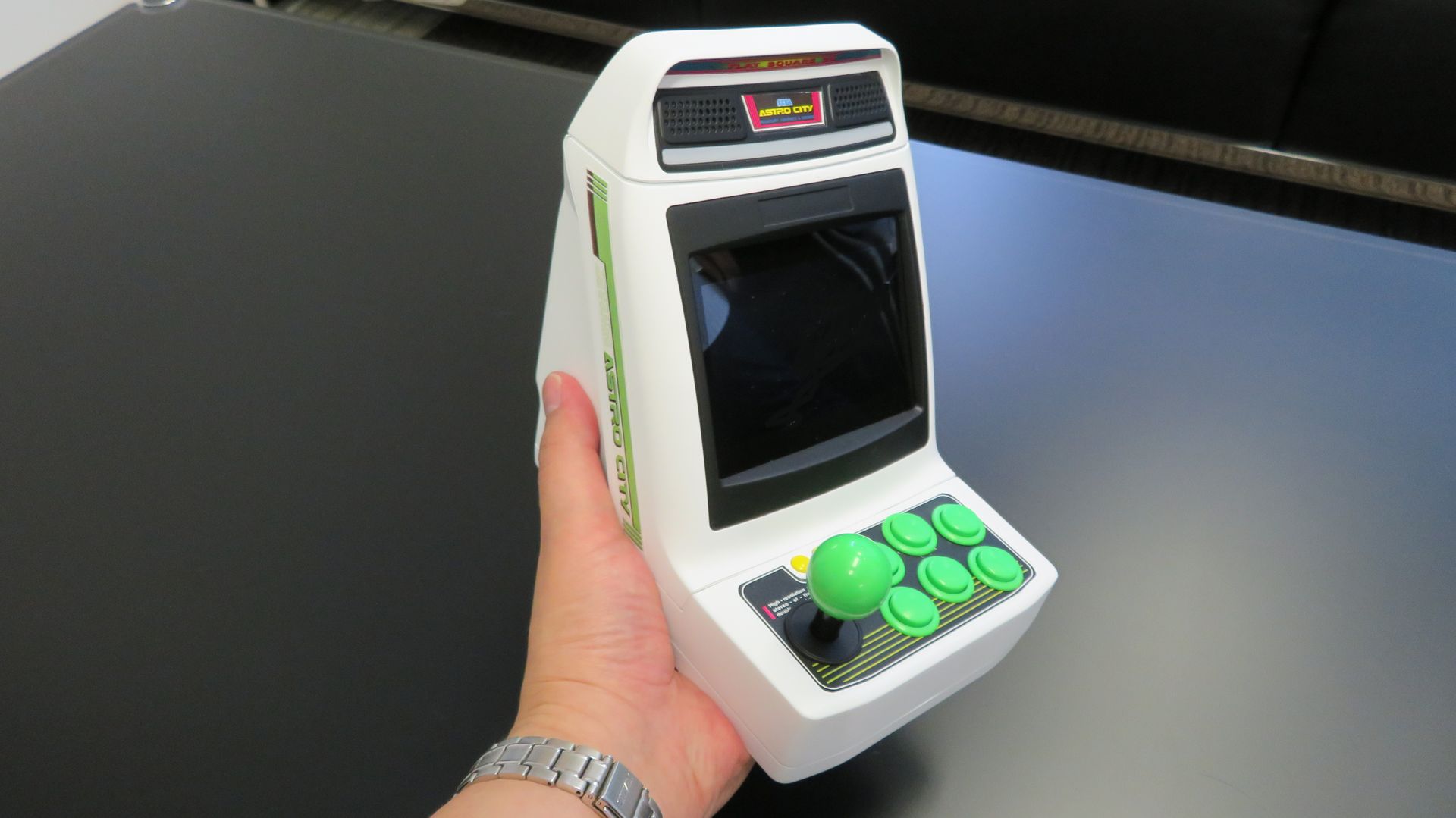