The SEGA Genesis Mini is slated for release on September 19, but it made an appearance this past week at E3 2019, and left a good impression for those lucky enough to get some hands-on time. It’s roughly half size of its 1988 predecessor and in addition to the 42 pre-installed games, it includes either one or two (dependent on region’s bundle options) full-size replica USB controllers, a USB-to-Micro-B power cable, an HDMI video cable as well as a USB AC adapter. Product page. Read more for another hands-on video, pictures and additional information.

“The interface is also quite nice. Each title retains the original box art, a short description of the game translated from Japanese by Sega’s localization experts… Like with other retro devices, I can’t say for sure that I’d both leave this plugged in all the time and turn it on more than a few times a year. But for those who’ve been waiting for a proper Genesis Mini to hit the market, Sega’s official version seems to hit all the high notes,” reports The Verge. 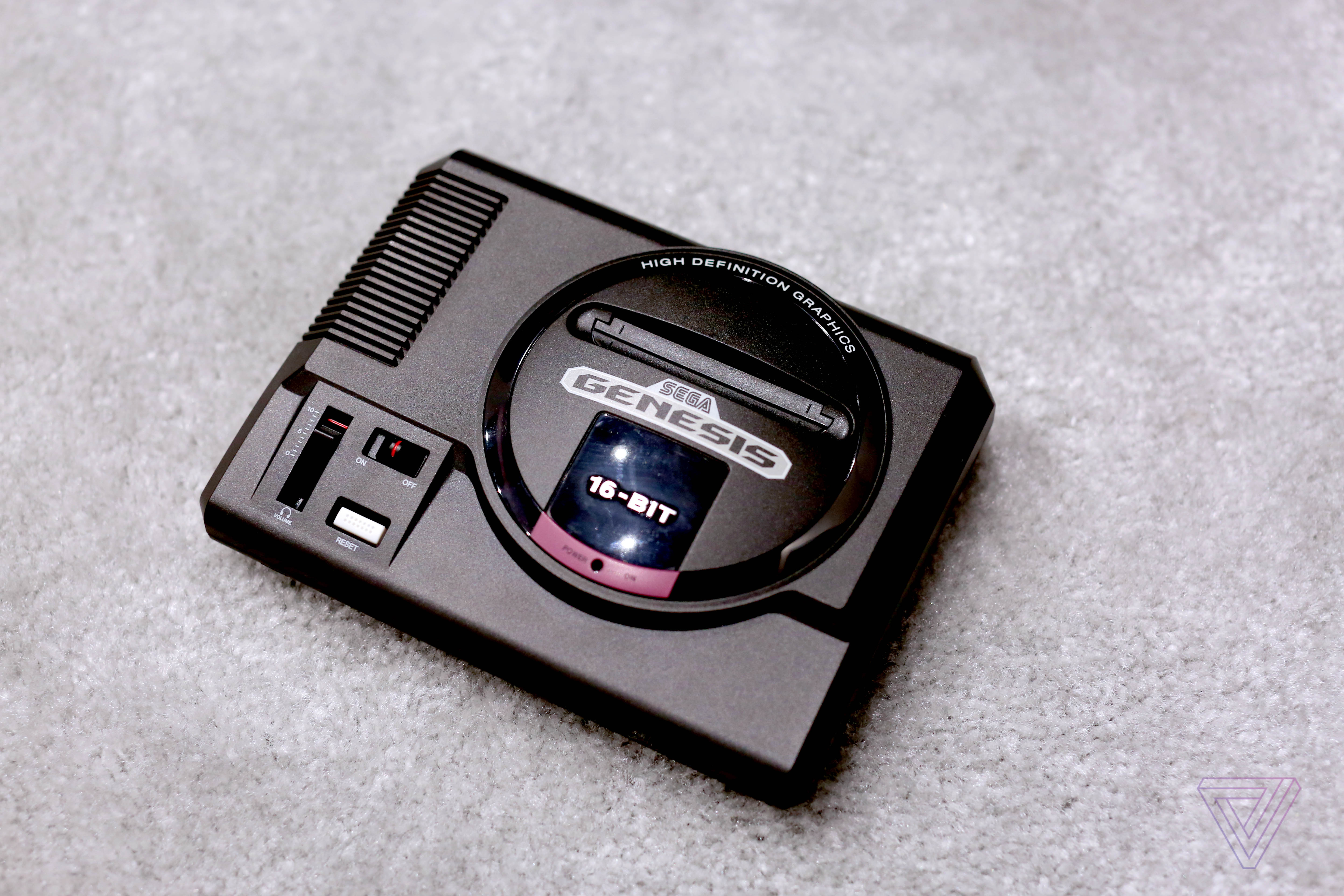 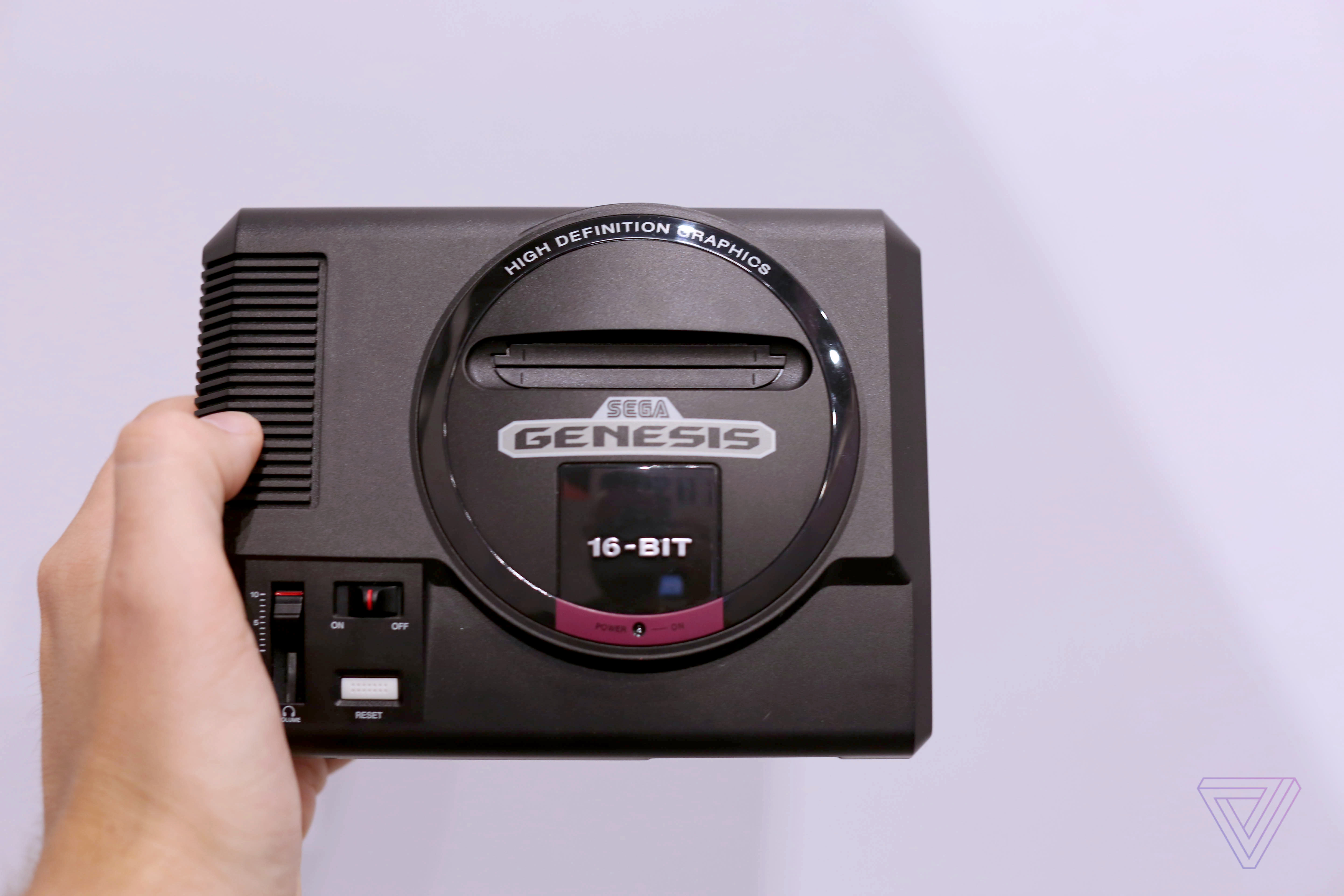