Gaming enthusiasts probably already know that the SEGA Genesis / Mega Drive is a 16-bit home video game console first released during 1988 in Japan, followed by North America in 1989. However, did you know that it boasted several add-ons, including a Power Base Converter to play Master System games? That’s right, while it may not have any exterior Master System components, the Power Base Converter acted as a pass-through port, complete with two slots; a top slot for cartridge-based titles and a front slot for card-based games and accessories. Read more for another video, additional pictures and information.

To ensure backwards compatibility, the original Master System central processor (Z80) and sound chip (SN76489) were integrated directly into the Genesis / Mega Drive. Plus, its new Video Display Processor is capable of the Master System VDP’s mode 4, so once a game is inserted, the system’s bus controller chip puts the Z80 in control, leaving the Genesis Motorola 68000 CISC idle. 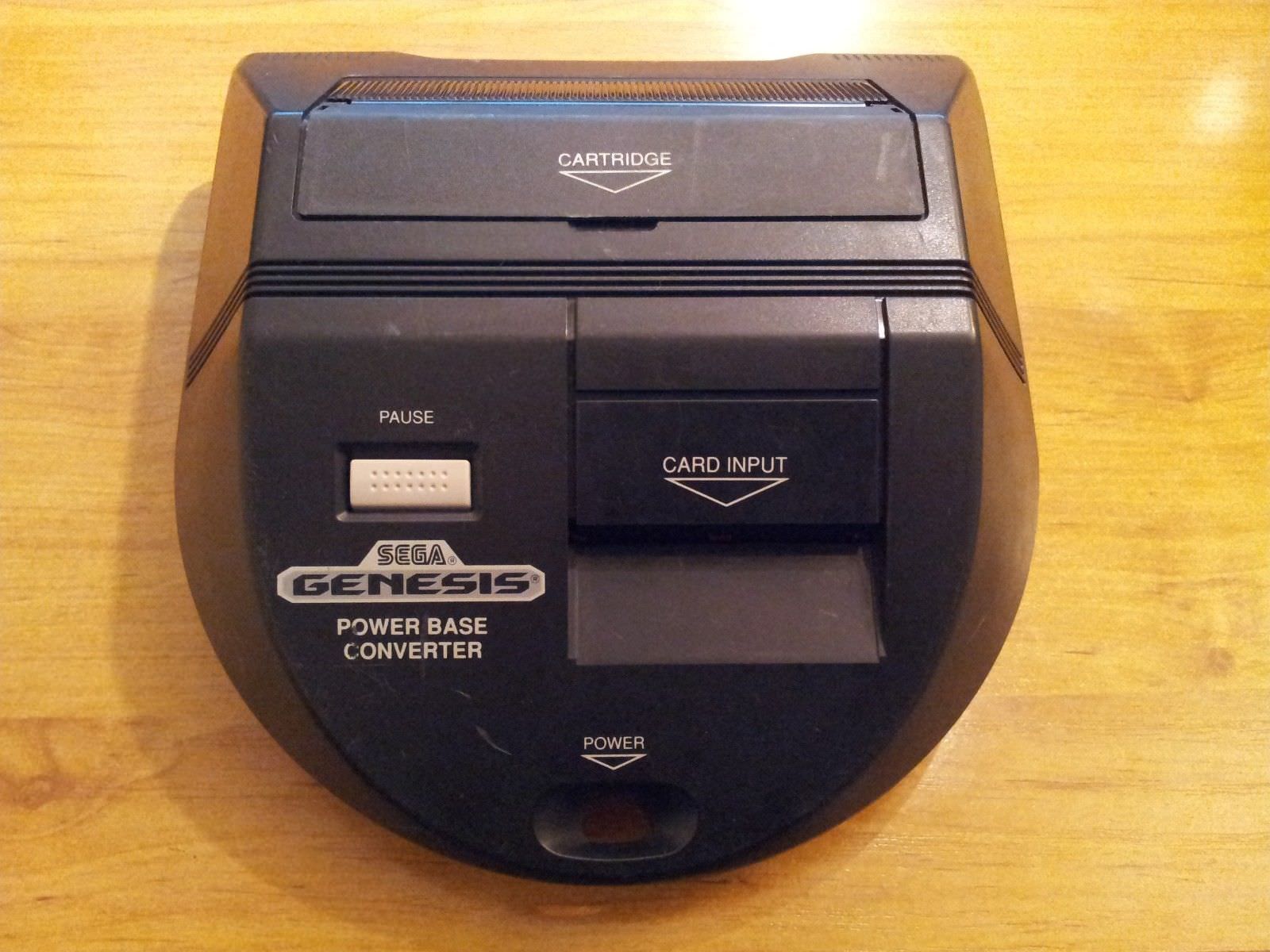 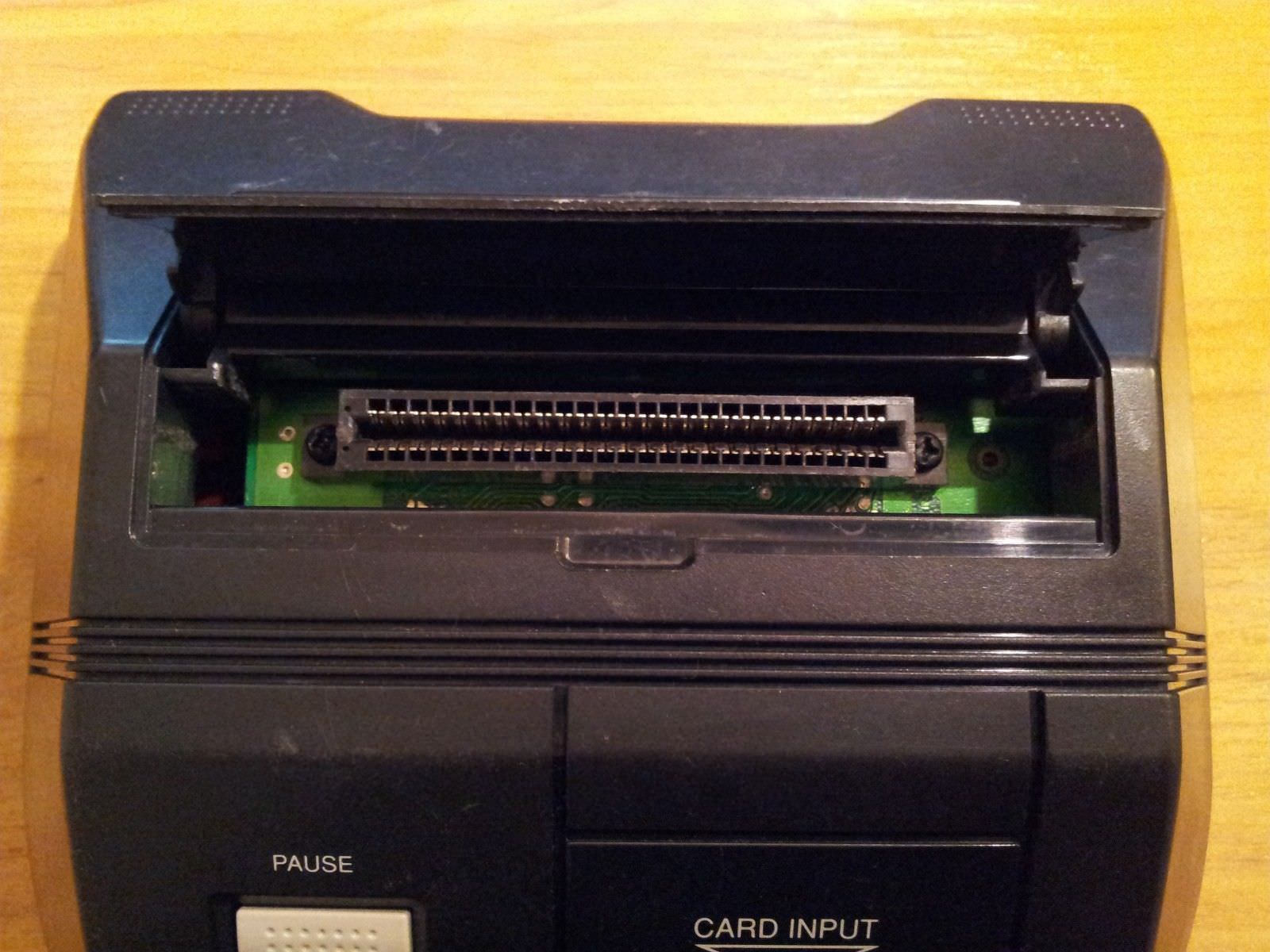 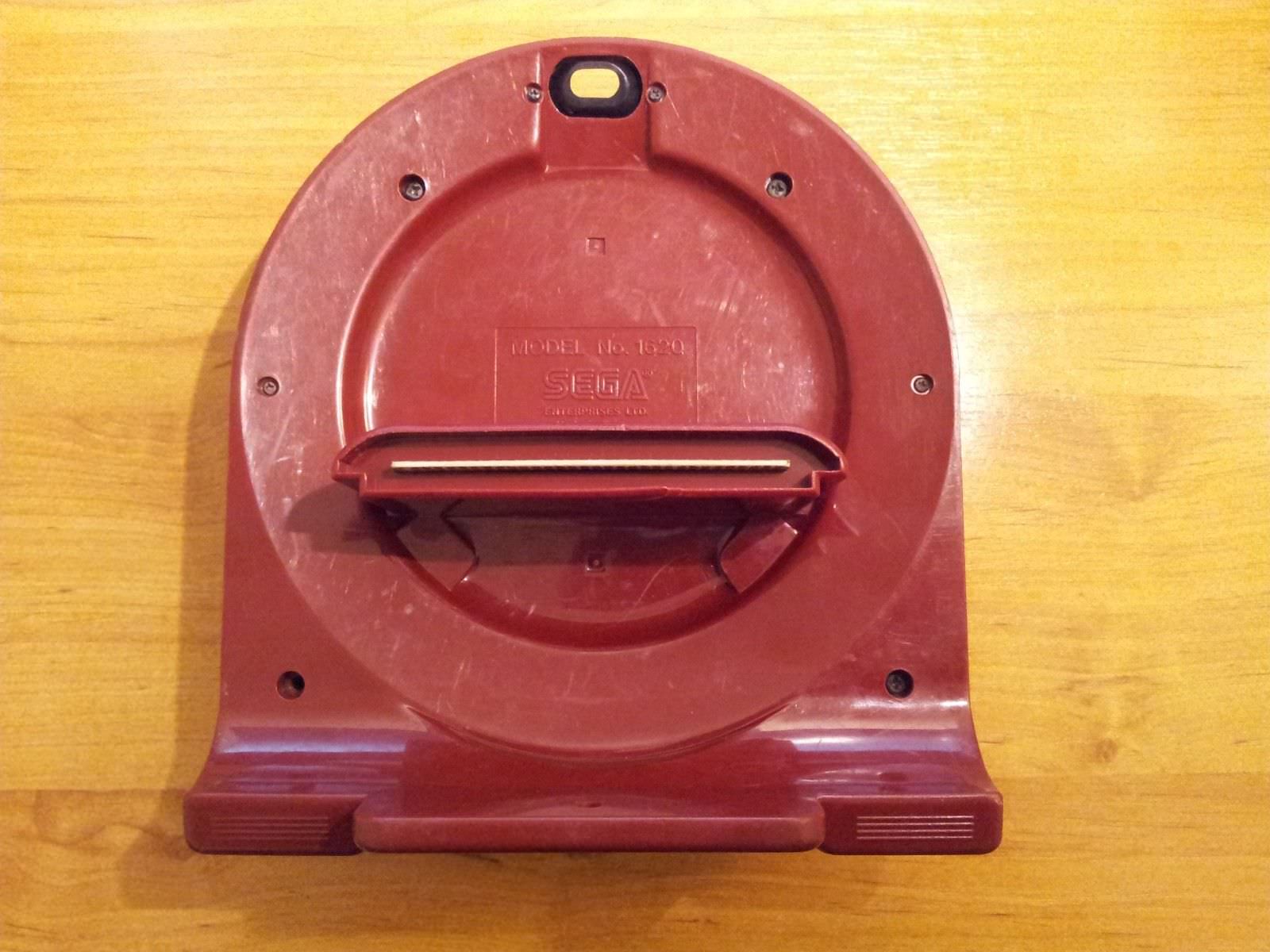 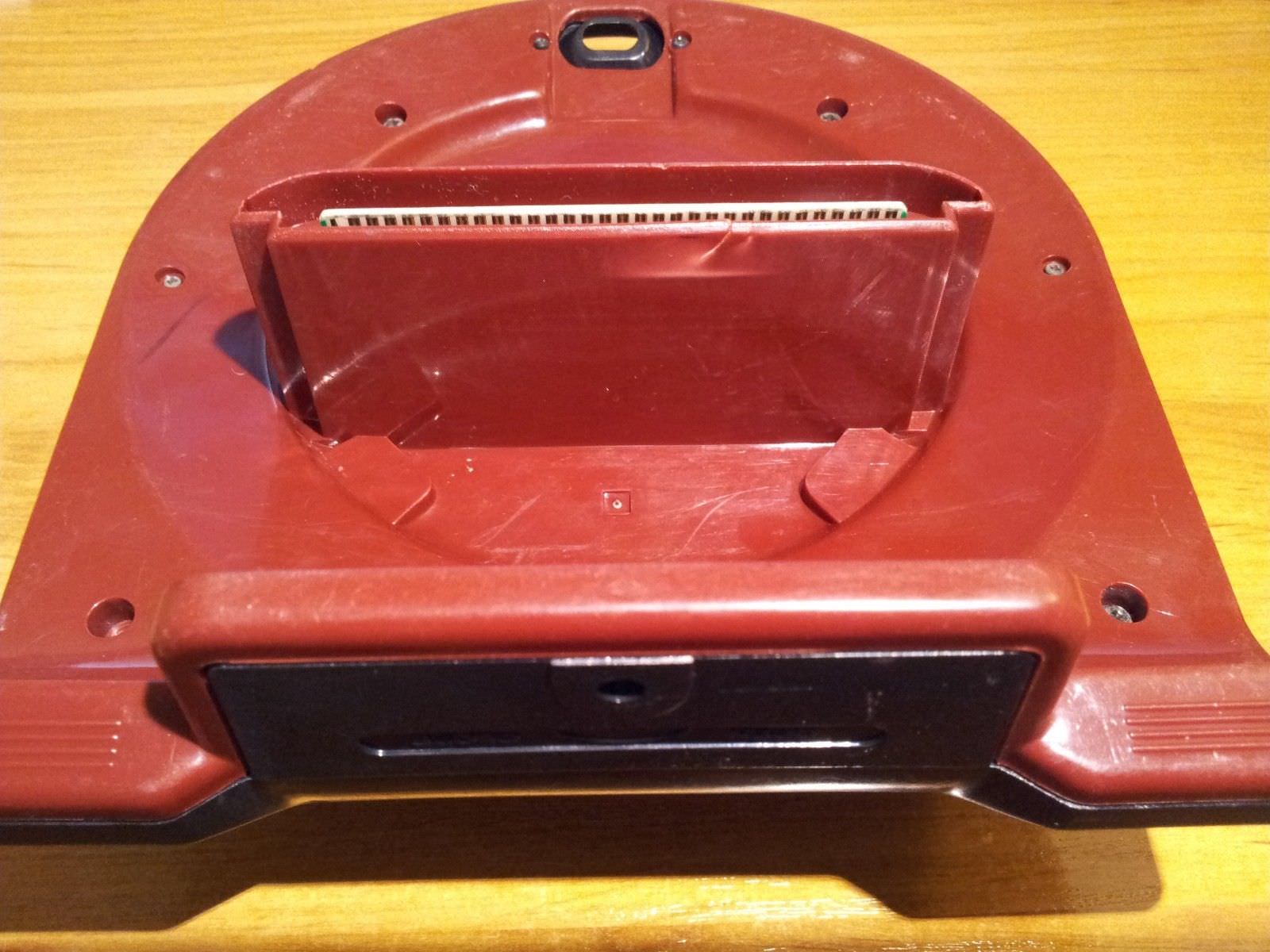 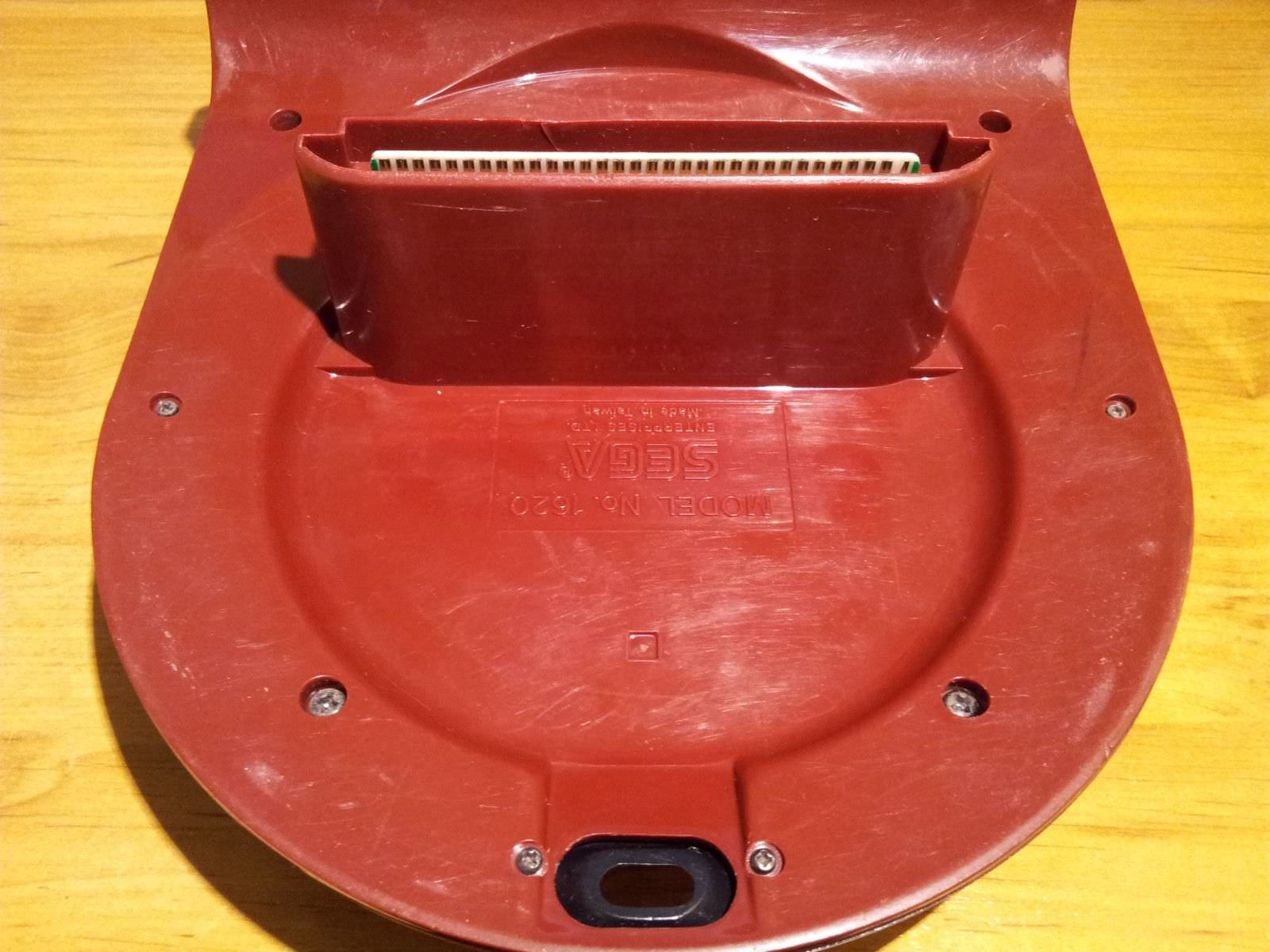 Not everything ran smoothly because there were slight differences in how the Genesis / Mega Drive control pads operate, so a few Master System games inadvertently caused the wrong set of inputs to be selected, thus preventing the input from working properly. In these rare cases, players must use a Master System controller, which weren’t exactly easy to find, or at least in North America at the time, since sales of the peripheral had ceased.