Reaction Engines researchers have developed a ‘pre cooler’ that works at a simulated speed of 3.3 mach (2,500 mph) in hopes that their Synergetic Air Breathing Rocket Engine (Sabre) will eventually make it onto large aircraft, like the Skylon Spaceplane, to transport passengers around the world in hours. Future tests will see how it handles Mach 5.5 (4,200mph), and possibly one day soon, hit the proposed Mach 25 top speed, which means flights between London and New York that take under 1-hour. Read more for a video, additional pictures and information.

“Reaction built a testing facility on the ground in Colorado and used a General Electric J79 turbojet engine to replicate the conditions that the vehicle will experience at hypersonic speeds. The firm hopes to make a reusable vehicle that would combine the fuel efficiency of a jet engine with the power and speed of a rocket. The pre-cooling technology is designed to lower the temperature of the air coming into the engine from more than 1,000°C (1,832°F) to room temperature in one twentieth of a second,” reports The Daily Mail. 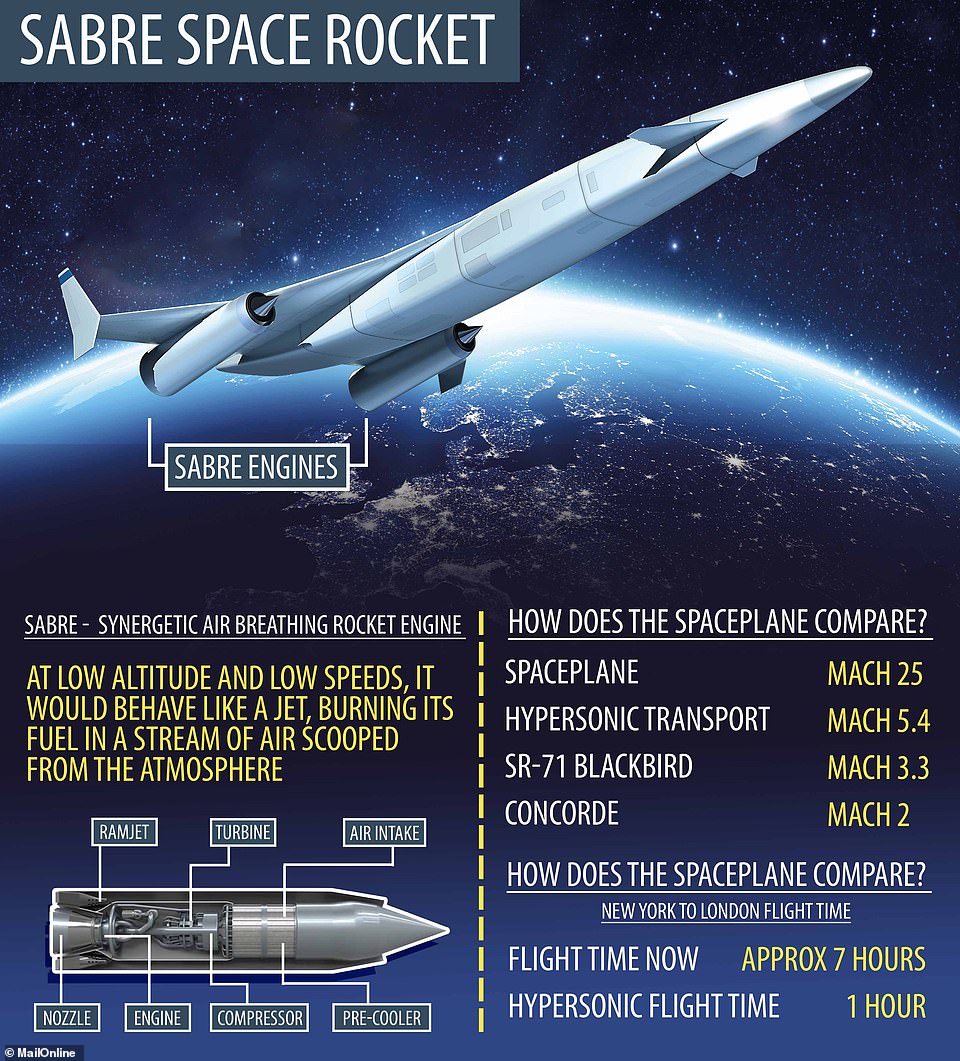 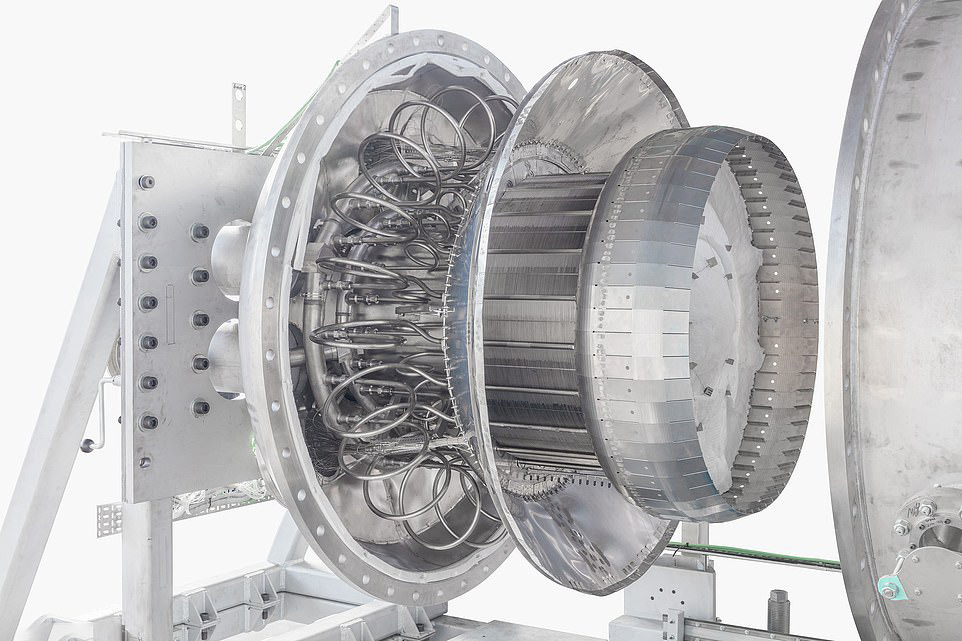