Sony unveiled a massive new 16K Crystal LED screen earlier this year, and now, this massive 63-foot display system will soon be available for home installations. Don’t need all that screen? The system is completely modular, which means you can shrink the setup down to 16-foot 4K to the commercial-sized 63-foot 16K. The systems are all based on micro-LED technology, but unlike OLED, each one of these modules measure 16×18 inches in size at 360 x 360 resolution with three tiny LEDs per pixel that produce 1,000 nit of brightness even though they are nearly half the width of a human hair. Read more

It also boasts a 99 percent black surface area to ensure high contrast and high resolution; blur-free images with high frame rates of up to 120p; and a 180° viewing angle. How much? Each module costs $10,000, so the smaller 4K unit (72 modules) would set you back an eye watering $720,000, while the 16K screen (576) could cost up to $5 million, assuming there are no volume discounts. 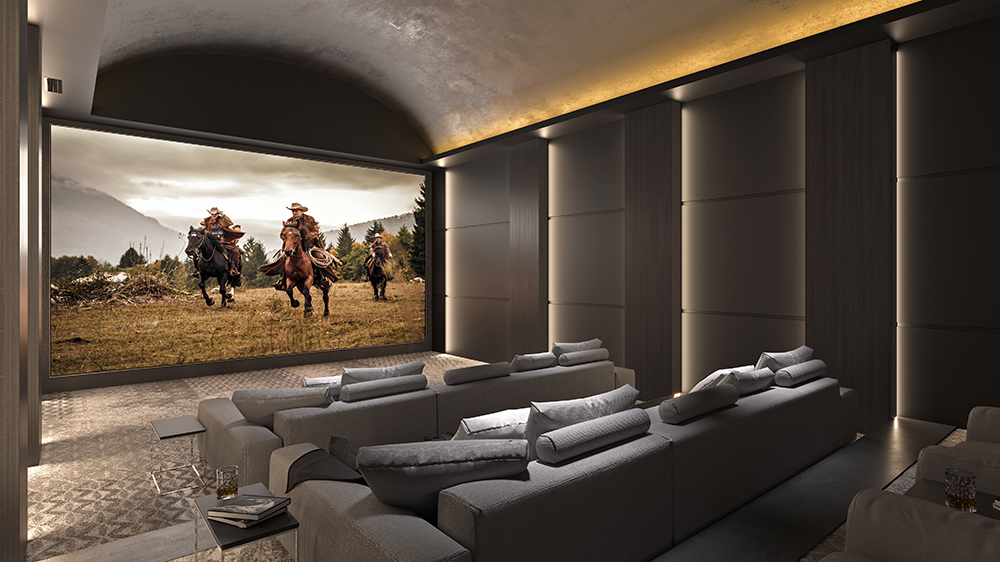 “Crystal LED delivers over a million-to-one contrast ratio, the most accurate light levels, low heat emission and a picture quality that is absolutely breathtaking. By offering the display in modular configurations, consumers now have an exciting new option for the transition from home projection systems and large-screen TVs,” said Mike Fasulo, president and chief operating officer at Sony North America.

Second Interstellar Object Discovered in the Solar System After ‘Oumuamua