Sony has kept their lid on the PS5, but in May, Sony Interactive CEO John Kodera revealed that the console would not be released until 2021, but analysts claim that it could come as soon as Christmas 2019 – sooner than the next-generation Xbox. The company will reportedly use this console to highlight its VR efforts, with the technology being integrated at the silicon level, and everything will be powered by a AMD Navi-based GPU, paired with a semi-custom Zen CPU. Continue reading for more pictures and information. 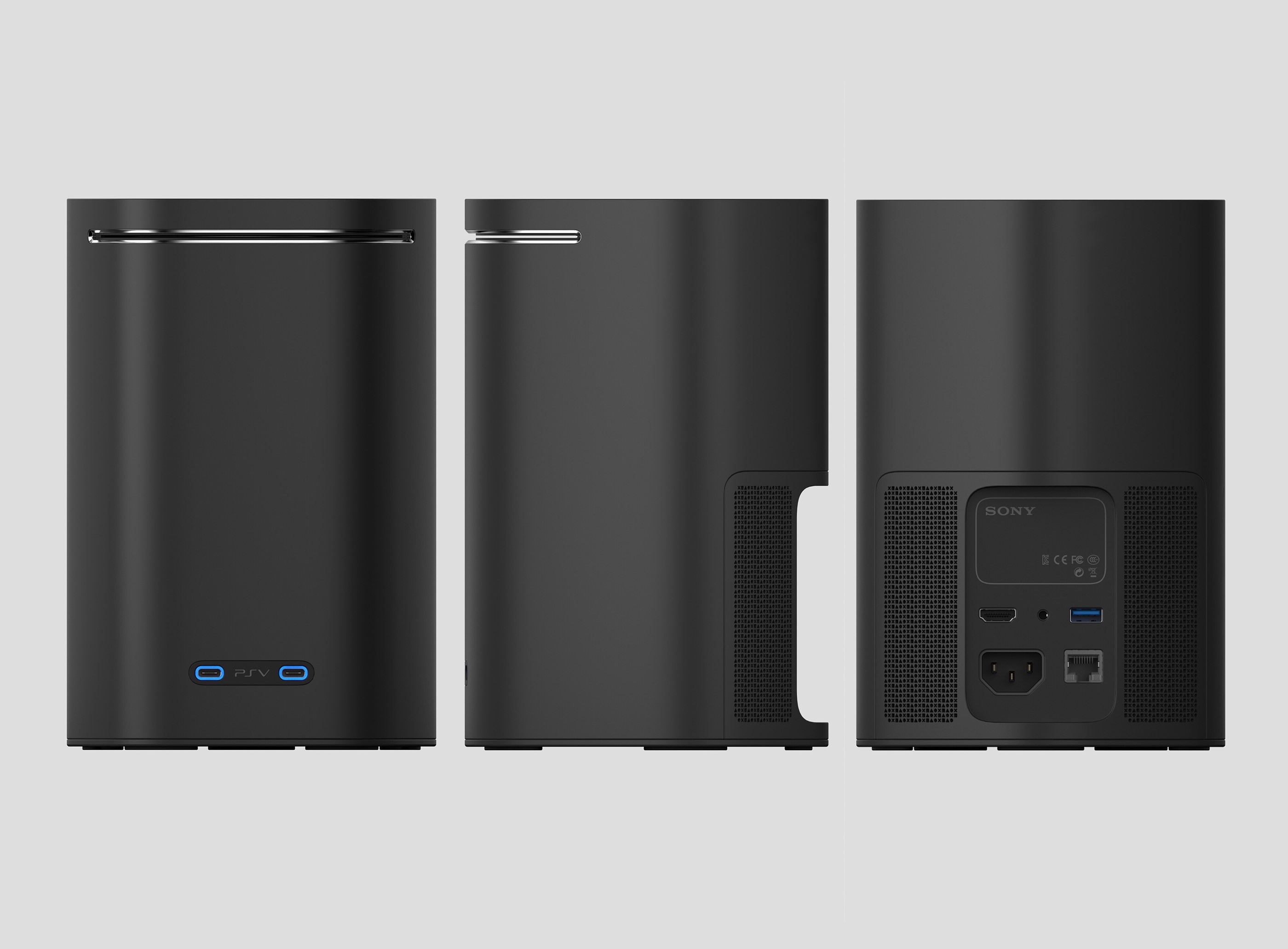 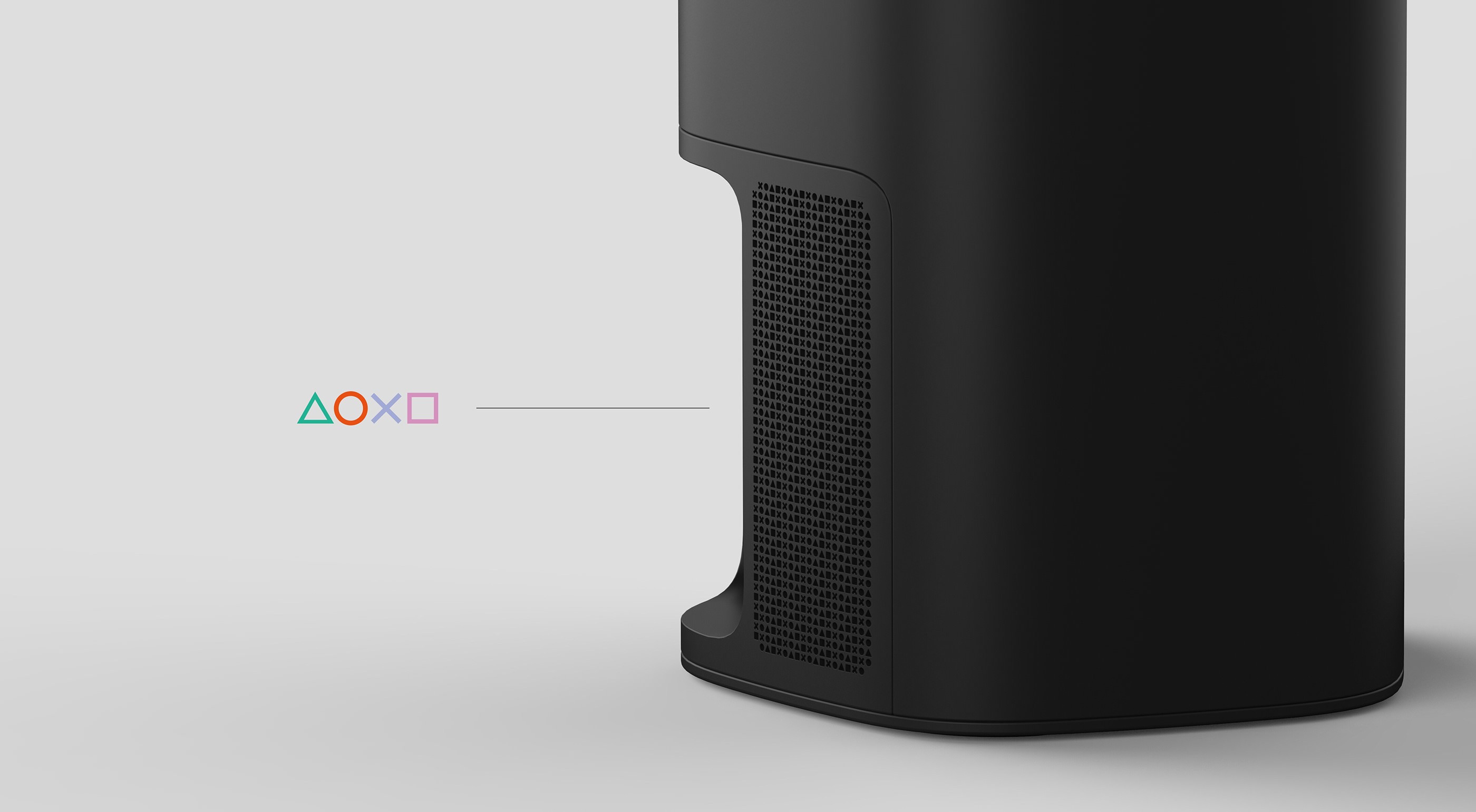 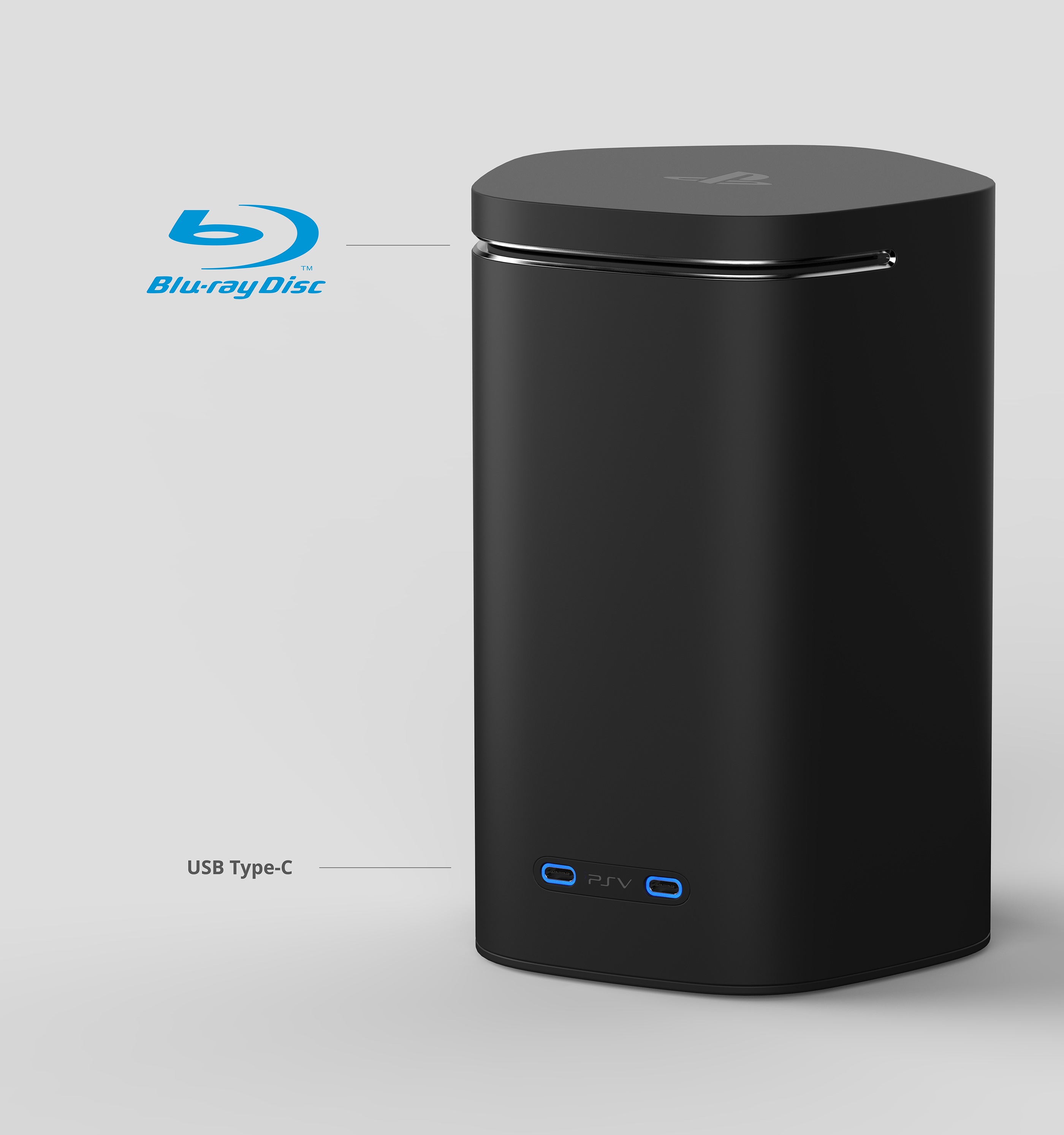 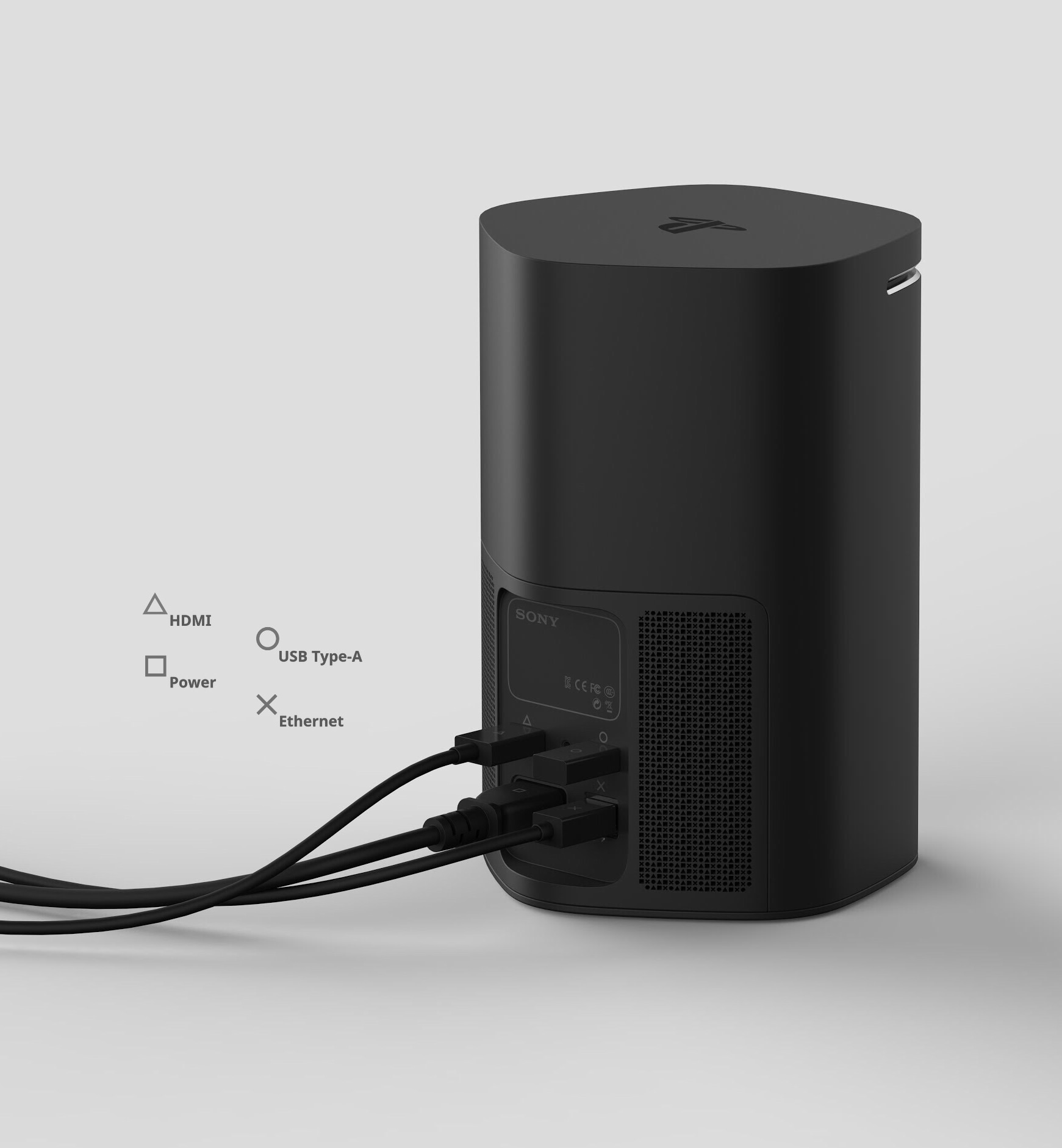 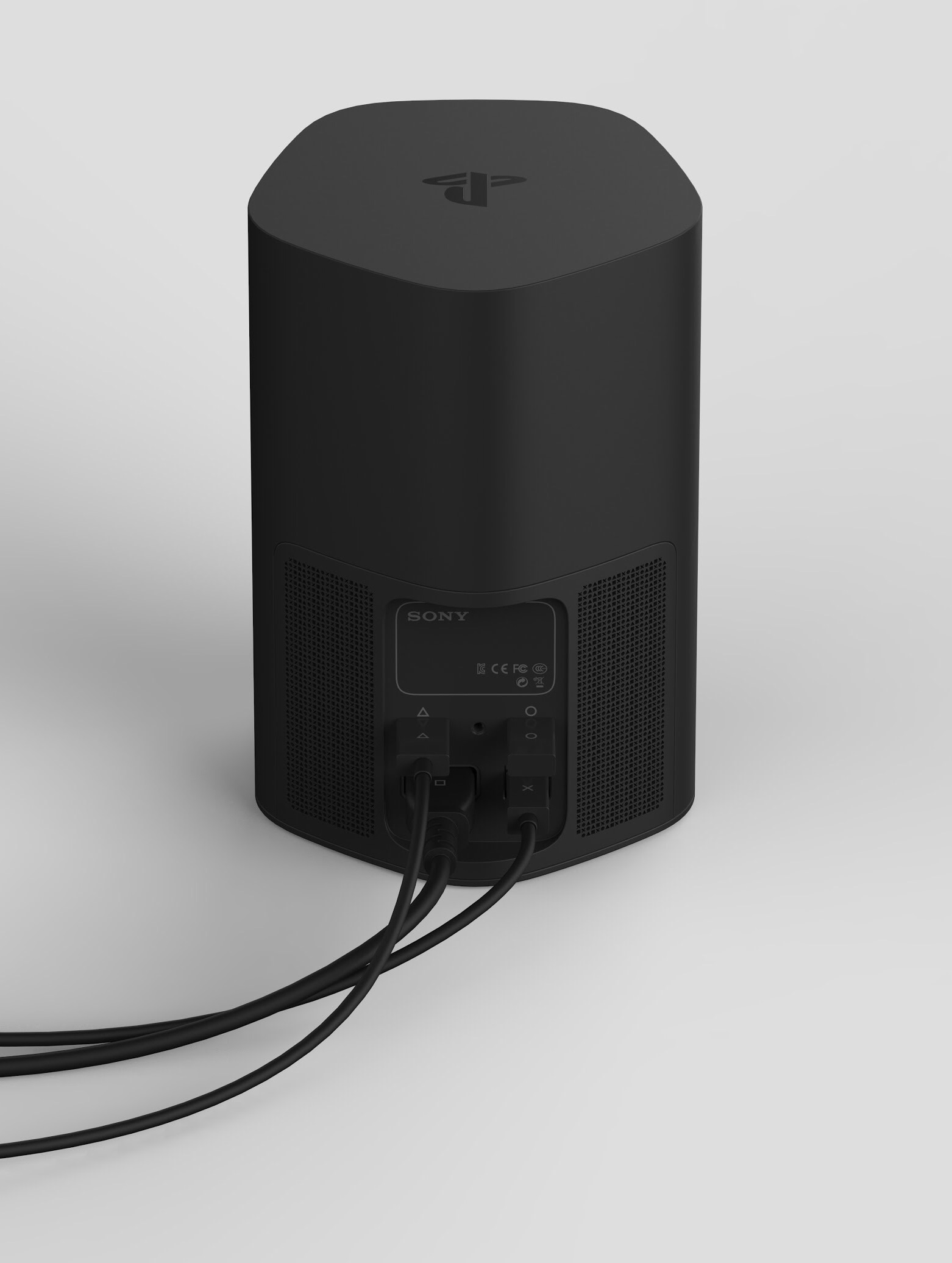 “It has been suggested that future consoles like the PlayStation 5 could take radically different forms to current ones, thanks to advances in cloud computing and game streaming, doing away with the components that make today’s devices so bulky. However, we reckon it’s unlikely that Sony will take a more Nintendo-like approach and put the PS5 in a tiny box,” according to Tech Radar.