Photo credit: Lets Go Digital
Sony officially confirmed that its next-generation video game console, the PlayStation 5, will launch during the holiday 2020 season. Aside from the totally redesigned console, the classic controller is also getting some upgrades, with one of them being haptic feedback via adaptive triggers, which have been incorporated into the trigger buttons (L2/R2). This means crashing into a wall in a racing game is going to feel different than tackling someone on the football field. The company even said that you’ll “get a sense for a variety of textures when running through fields of grass or plodding through mud.” Read more for additional pictures and information. 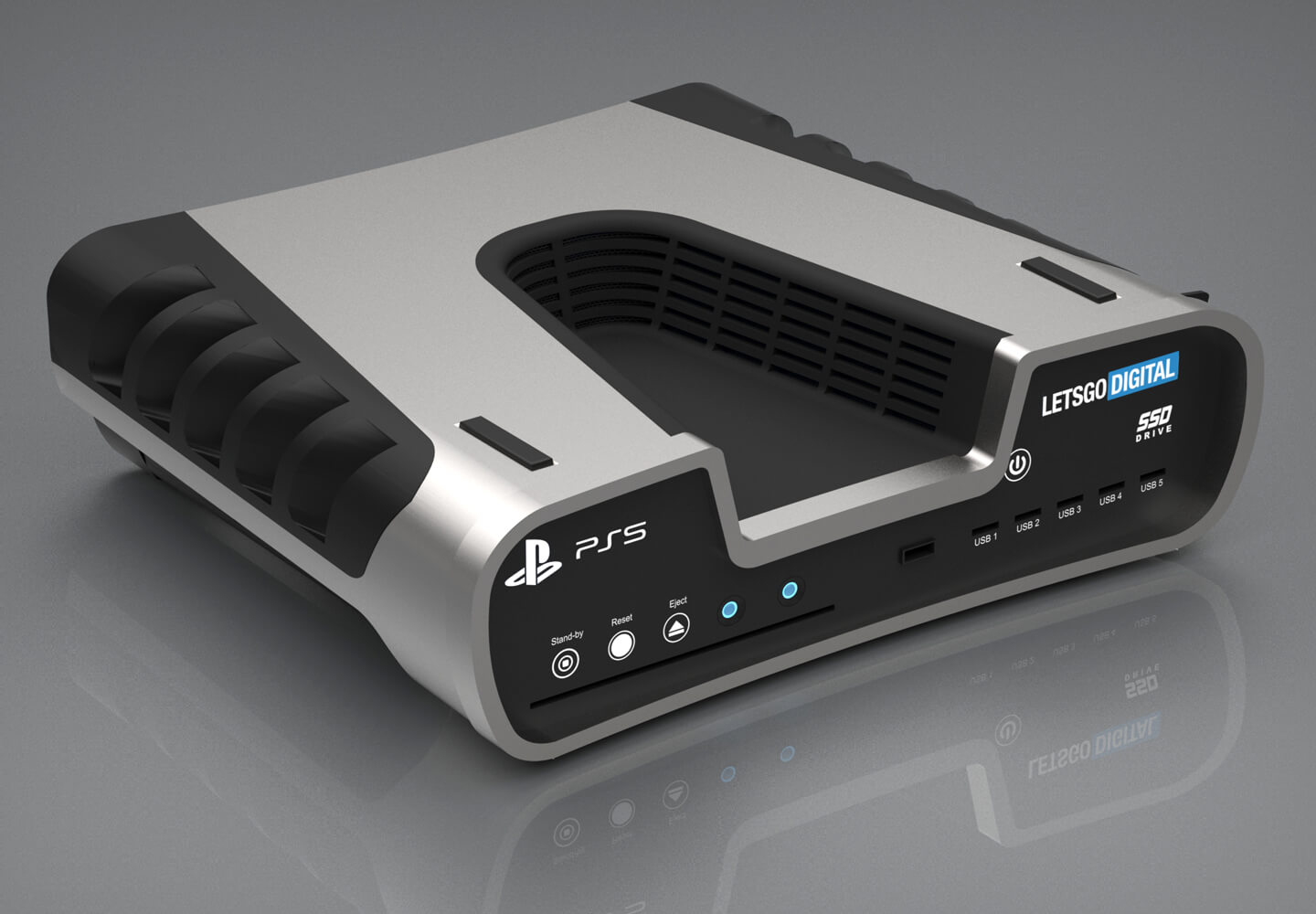 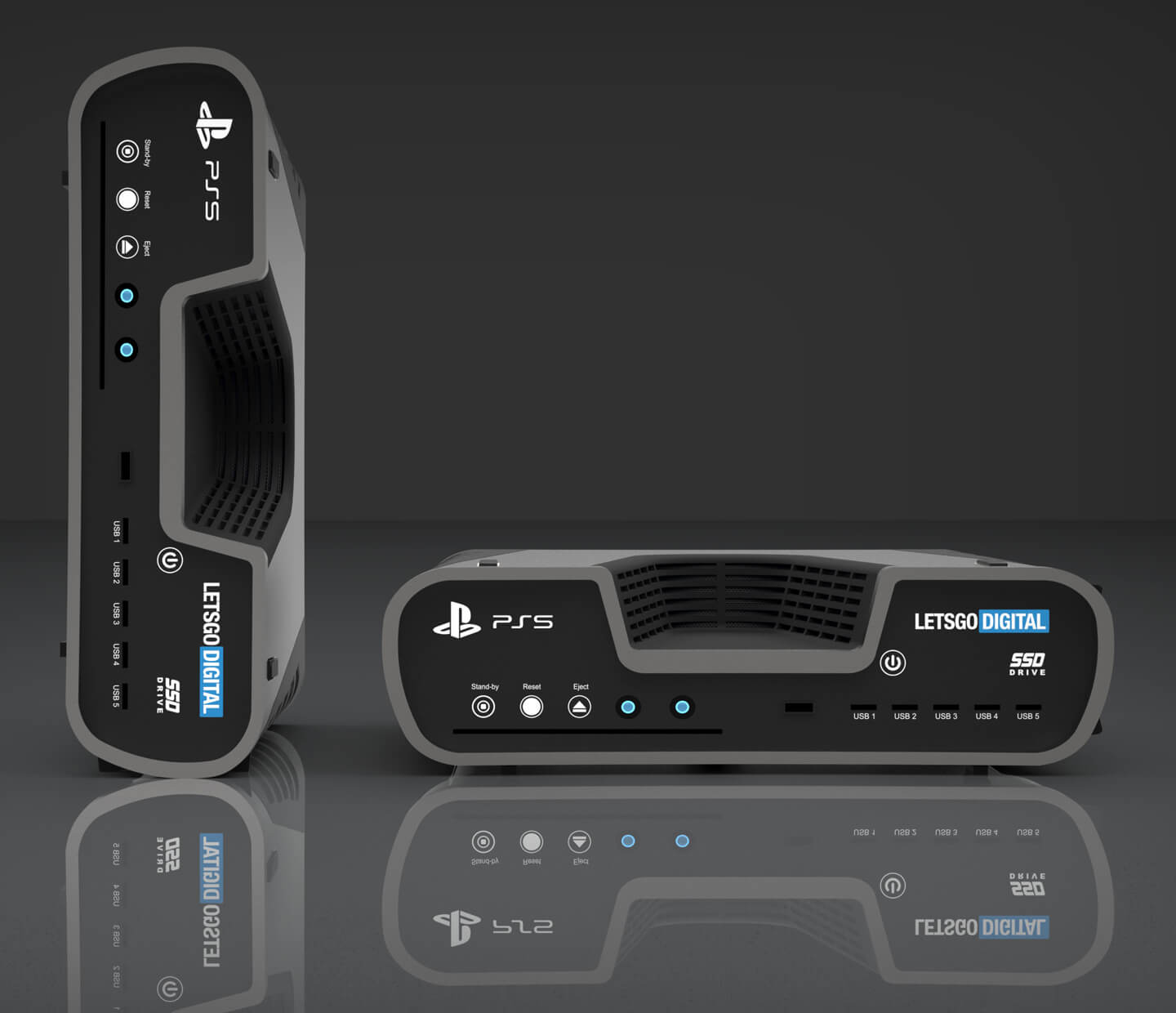 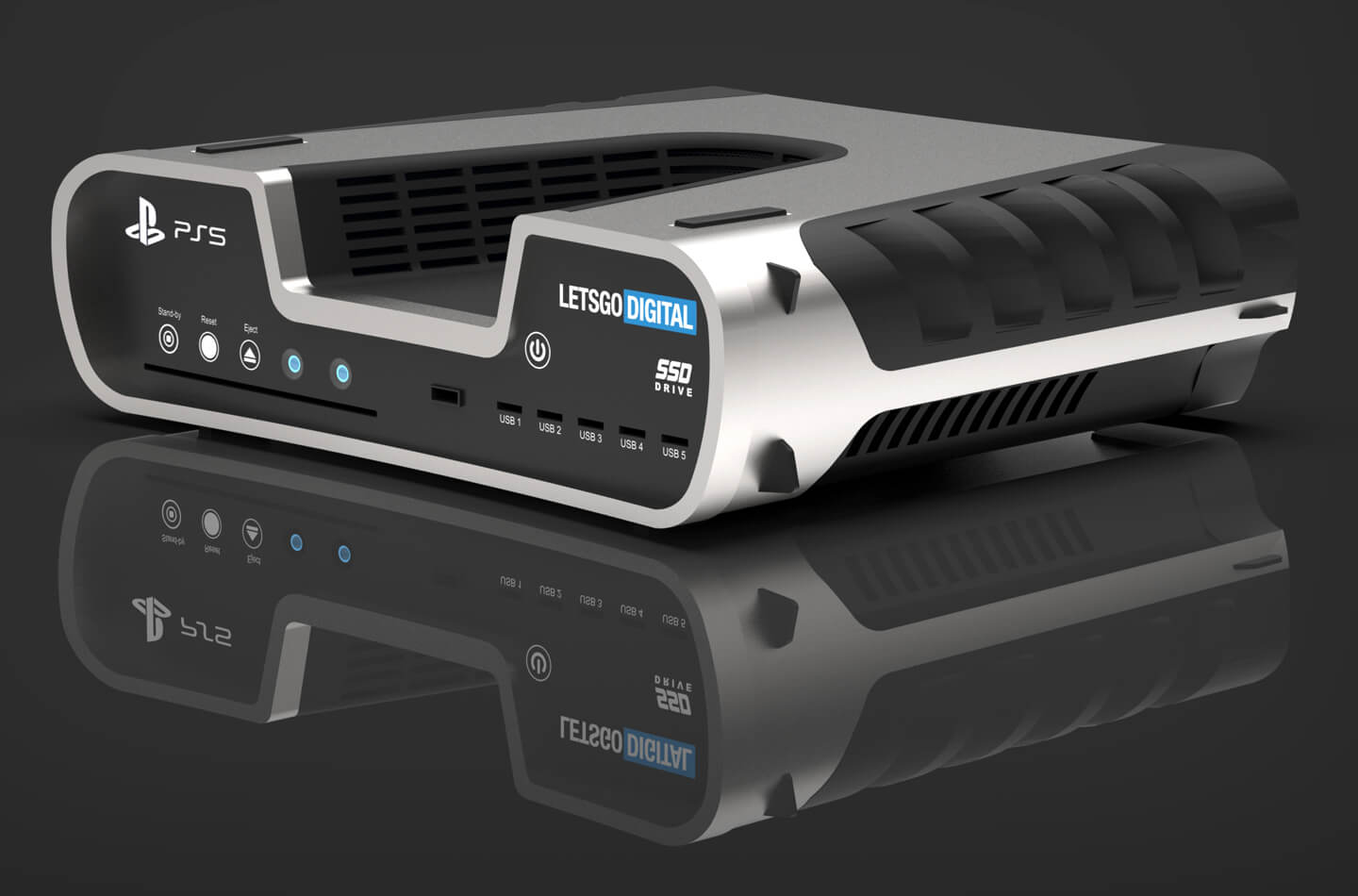 You can add ray tracing to the list of new features in the PS5, as it aims to create more robust lighting and sound using the next-gen hardware instead of being implemented through software. This means the way light bounces from object to object in a scene, reflective surfaces and refractions through glass or liquid can be rendered much more accurately in real time. 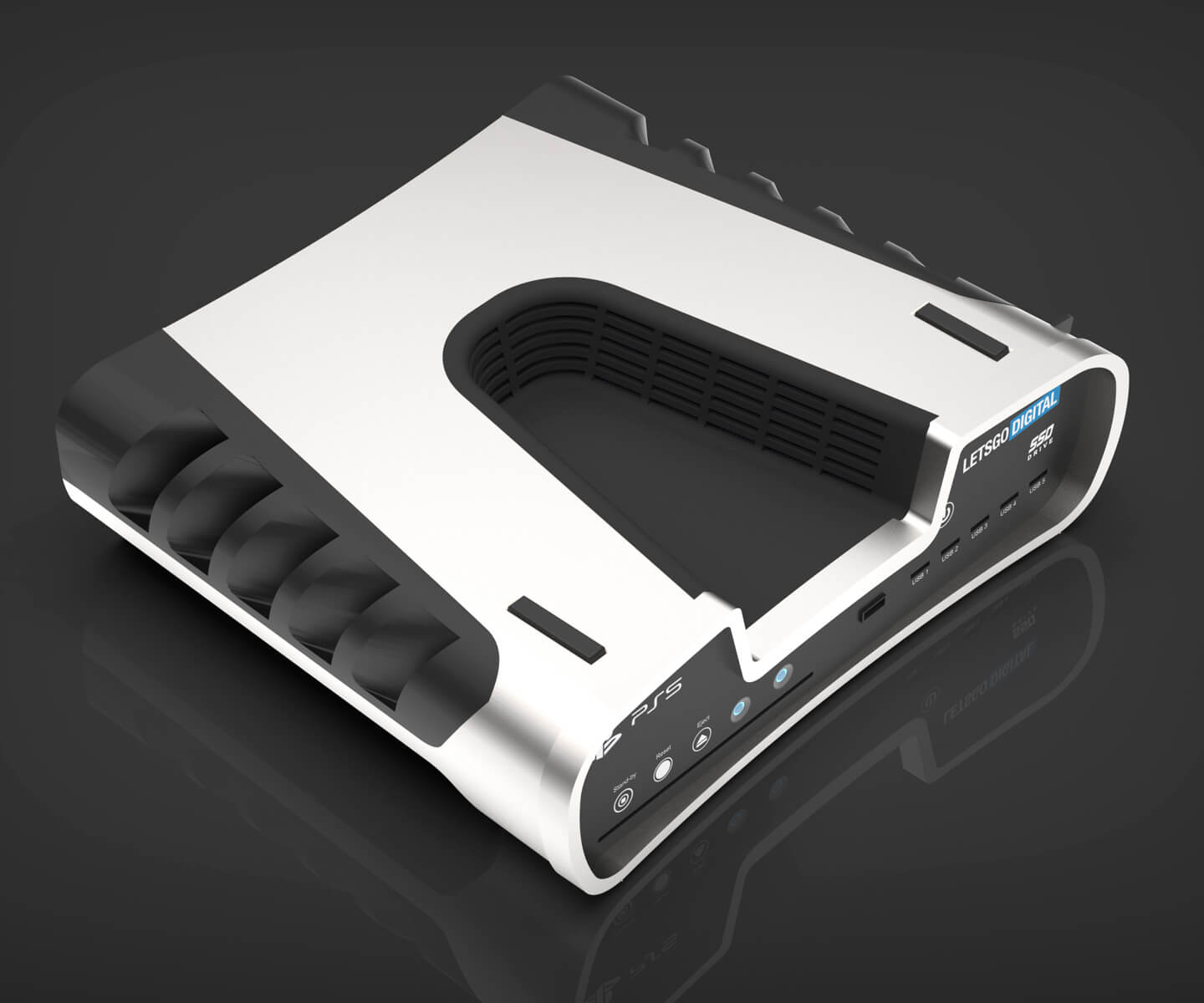 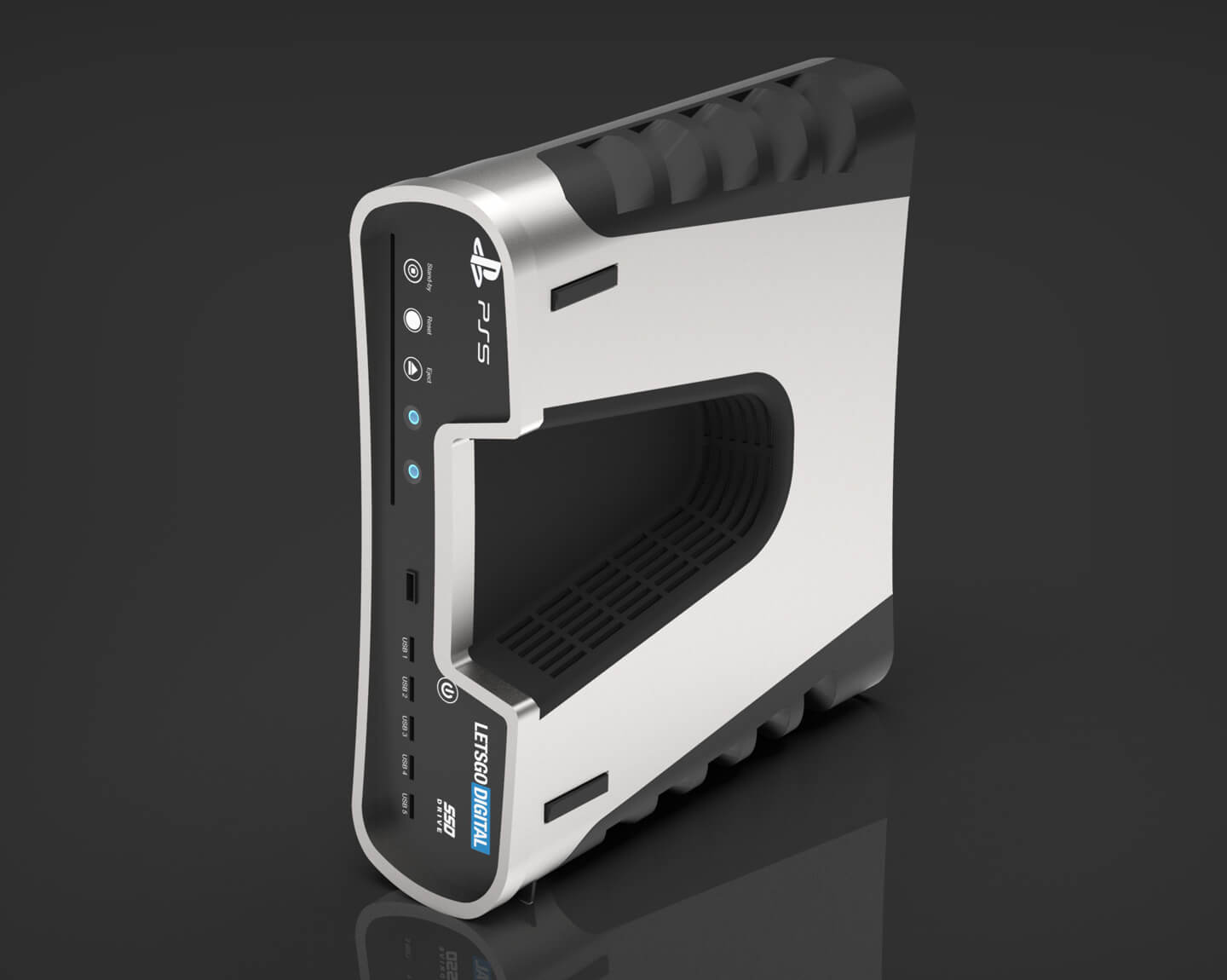 These updates may not be a huge surprise, but we wanted to confirm them for our PlayStation fans, as we start to reveal additional details about our vision for the next generation,” Sony Interactive Entertainment President and CEO Jim Ryan said in a statement.

Inside the Boeing E-4B “Nightwatch”, a $223-Million Doomsday Plane