Photo credit: Lets Go Digital
Sony’s PlayStation 5 is set to hit stores on November 12th, and some gamers who decided to pass on this first version are waiting for a slim model, like this one by Jermaine Smit. Thanks to its slimmer profile, this console would easily fit into a TV cabinet or on smaller shelves. How long do we have to wait to see a PS5 Slim? Well, the PlayStation 4 was originally released on November 22, 2013 and the PS4 Slim didn’t hit stores until September 15, 2016, so it may be a while. On the bright side, the latter was $100 less than the original console. Read more for a video and additional pictures.

Now the biggest obstacle to shrinking the PS5 down would probably be figuring out a way to pack the 7nm AMD Zen 2 CPU with eight cores running at a variable frequency capped at 3.5 GHz and its cooling system, which includes a large double-sided cooling fan for air intake that is 120mm in diameter / 45mm thick, and a large heat sink with a standard heat pipe design, into a smaller shell without compromising performance. 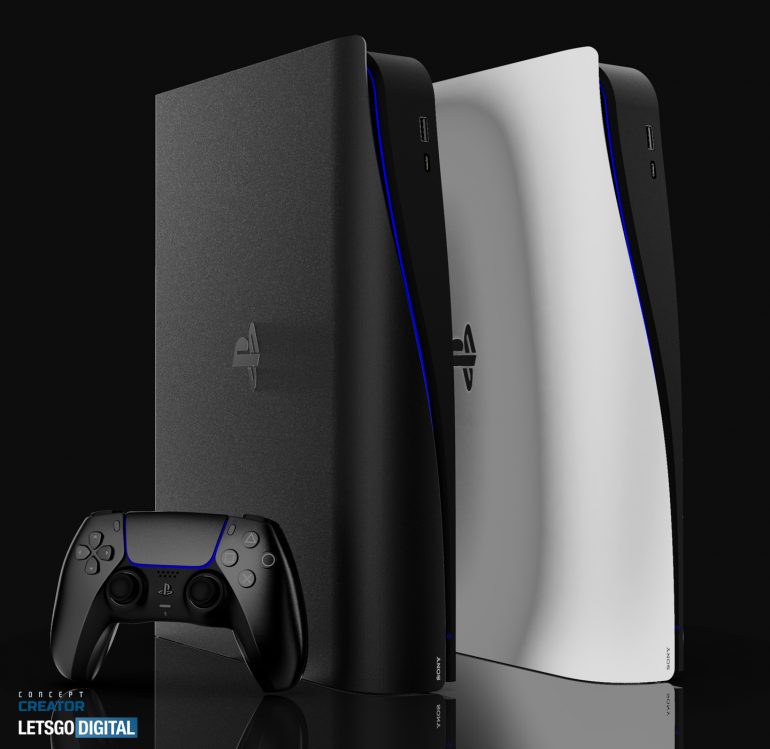 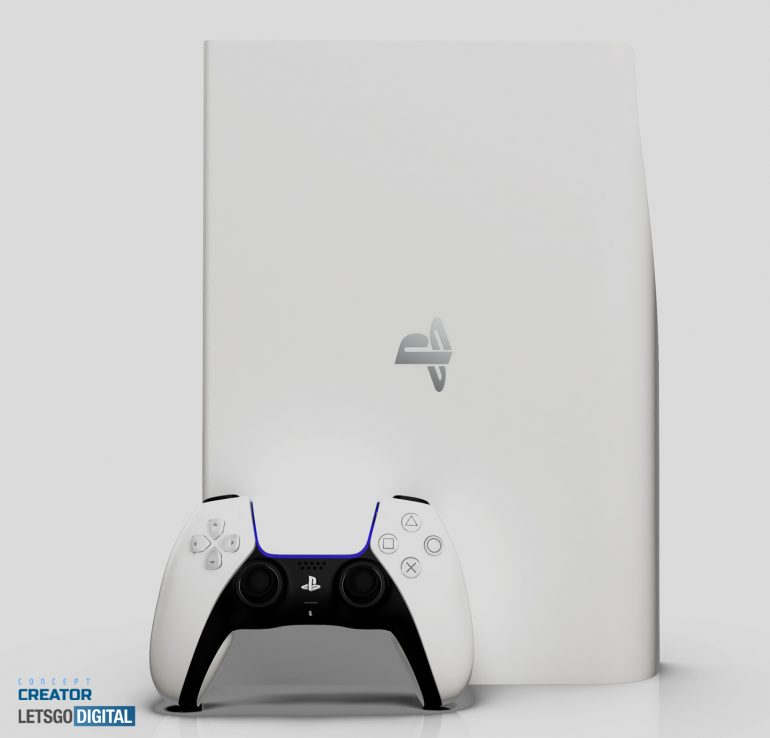