Photo credit: Praween Galawatta
Sony may not be a dominant player in the smartphone world, but they’ve been reportedly developing a smartphone with a near bezel-less display, and it could look similar to the Sony Xperia Edge that you see above. Other rumored features include: a 23MP dual camera setup in the back, a 13 MP Exmor RS front-facing camera that could be used for face unlock, and a Qualcomm Snapdragon 835 processor. Read more for additional pictures and information. 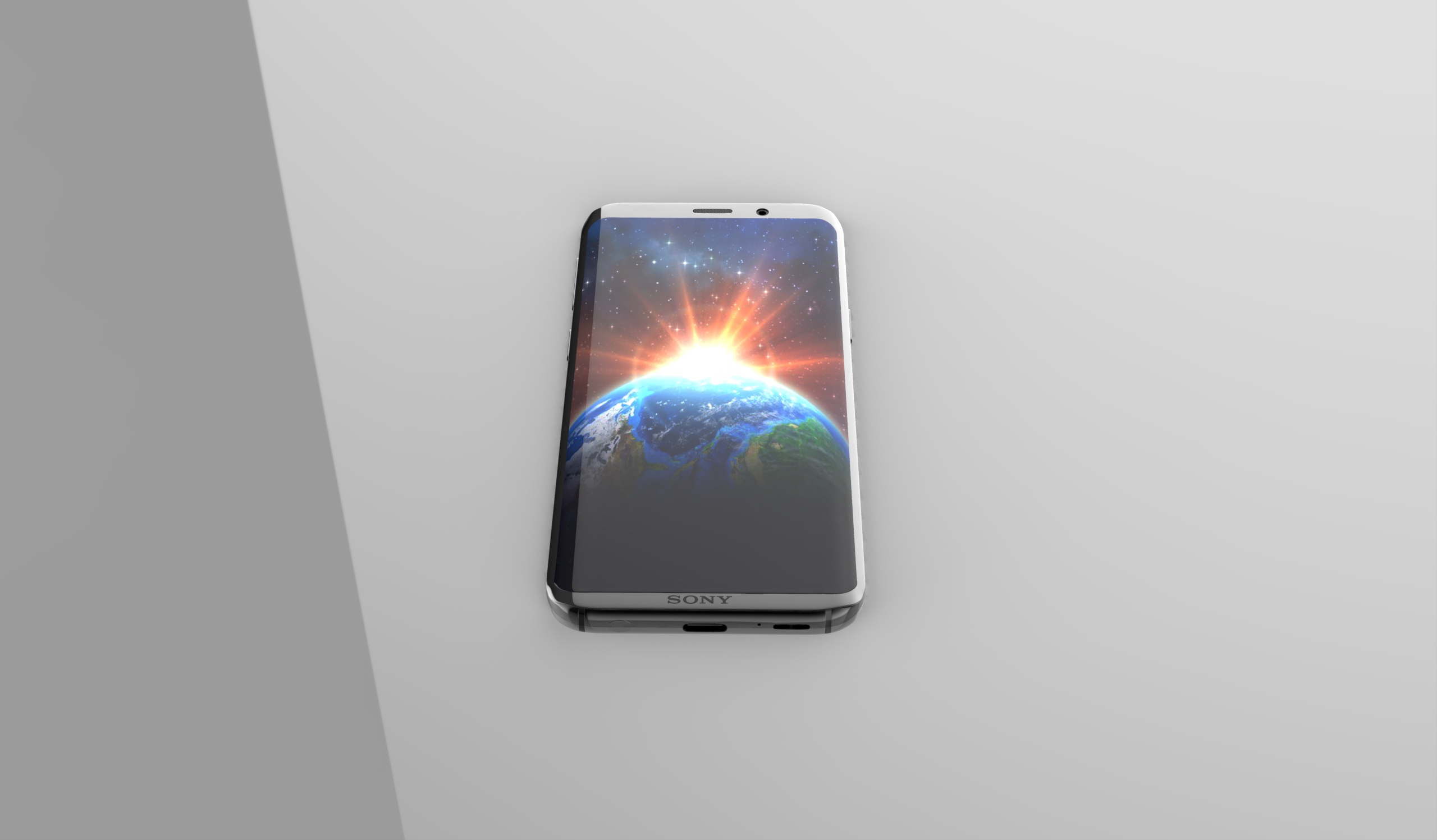 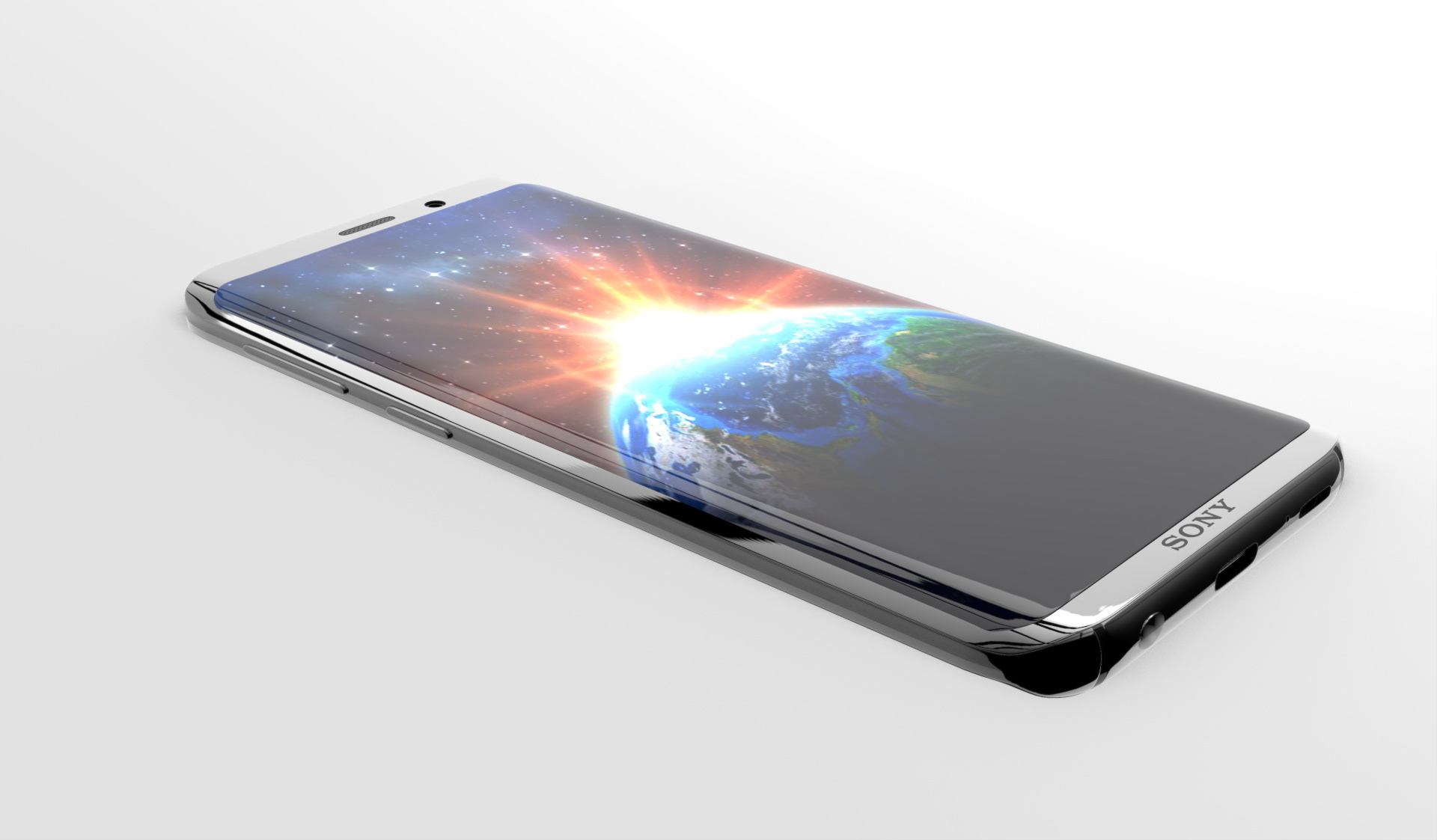 “If this is combined with the Android 9 Pie, the Sony Xperia Edge 2018 speed will be enhanced. The device comes in 2.5 GHz Octa-core CPU, Adreno 510 GPU, and it is of variant memory inbuilt. These are split into 64GB, 128GB, and 256GB internal storage capacities which attract different price specs. The RAM capacity is 6GB across all variants,” reports Tech Lector.