Photo credit: MySmartPrice
Sony is set to officially reveal the Xperia XZ4 at Mobile World Congress 2019 in Barcelona, but images have leaked ahead of the show, confirming that the device runs Android 9.0 Pie, complete with a pill-shaped home button on the bottom of the long screen. This extended 6.5-inch long display uses a 21:9 aspect ratio, making it a full half inch larger than its predecessor, the Xperia XZ3, which sported an HDR10 OLED screen. Read more to see an image allegedly captured using the smartphone’s triple camera setup. 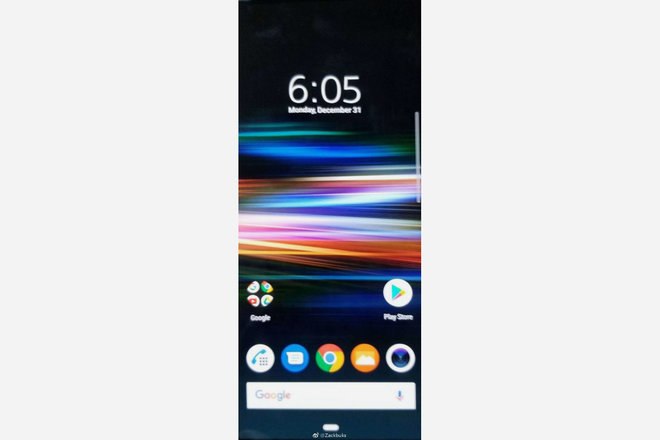 As you can see, there’s also a transparent bar on the bar right side of the screen, which could mimic the side sensor function on the Xperia XZ3. When used, it activates a single-hand mode for convenience. This image also previews the front-facing Dual Pixel camera for faster auto-focusing and improved performance while enabling camera effects such as bokeh. 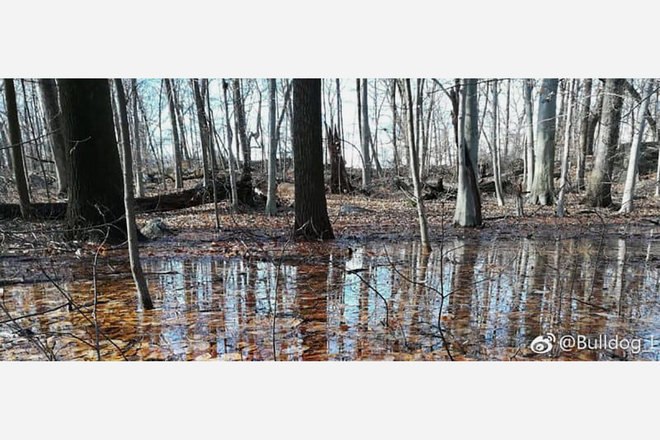 “The Xperia XZ4 is rumoured to have a triple-lens camera rear. Unfortunately, no real images of the back have leaked out yet. But an image that MySmartPrice spotted on Weibo shows what it might do, as it was reportedly taken with the triple-lens camera,” reports Pocket-Lint.