SpeedKore specializes in customizing muscle cars, and their latest is a tribute to a vehicle featured in F9, Vin Diesel’s mid-engine Charger to be exact. That’s right, this custom 1968 Dodge Charger, called “Hellacious,” boasts a supercharged 6.2L V8 Hellcat motor generating 707 horsepower and 650 pound-feet of torque, mated to a gated-manual transaxle sourced from a Lamborghini Gallardo. Read more for a video, additional pictures and information.

Other performance upgrades include Brembo six-piston front and four-piston rear brakes as well as large center-lock 275/35 R18 front / 345/35 R18 rear tires. For those who want to recreate some of the stunts you see in the film, there’s also a hydraulic hand brake to assist you with any drift attempts. Aesthetically, it has a full widebody kit, complete with fender cut-outs and a glass rear hatch that lets you peer into the engine bay. 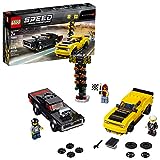 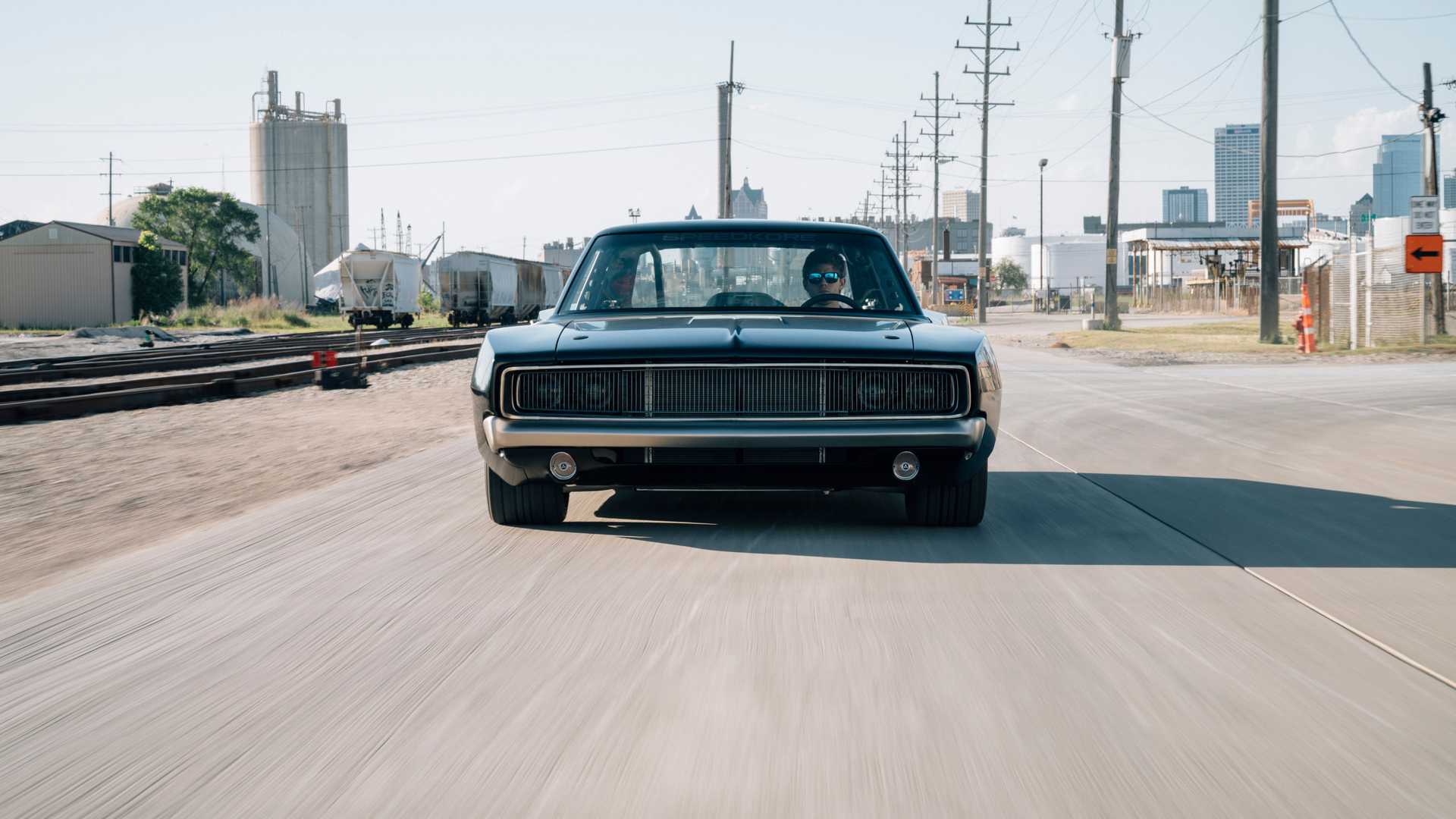 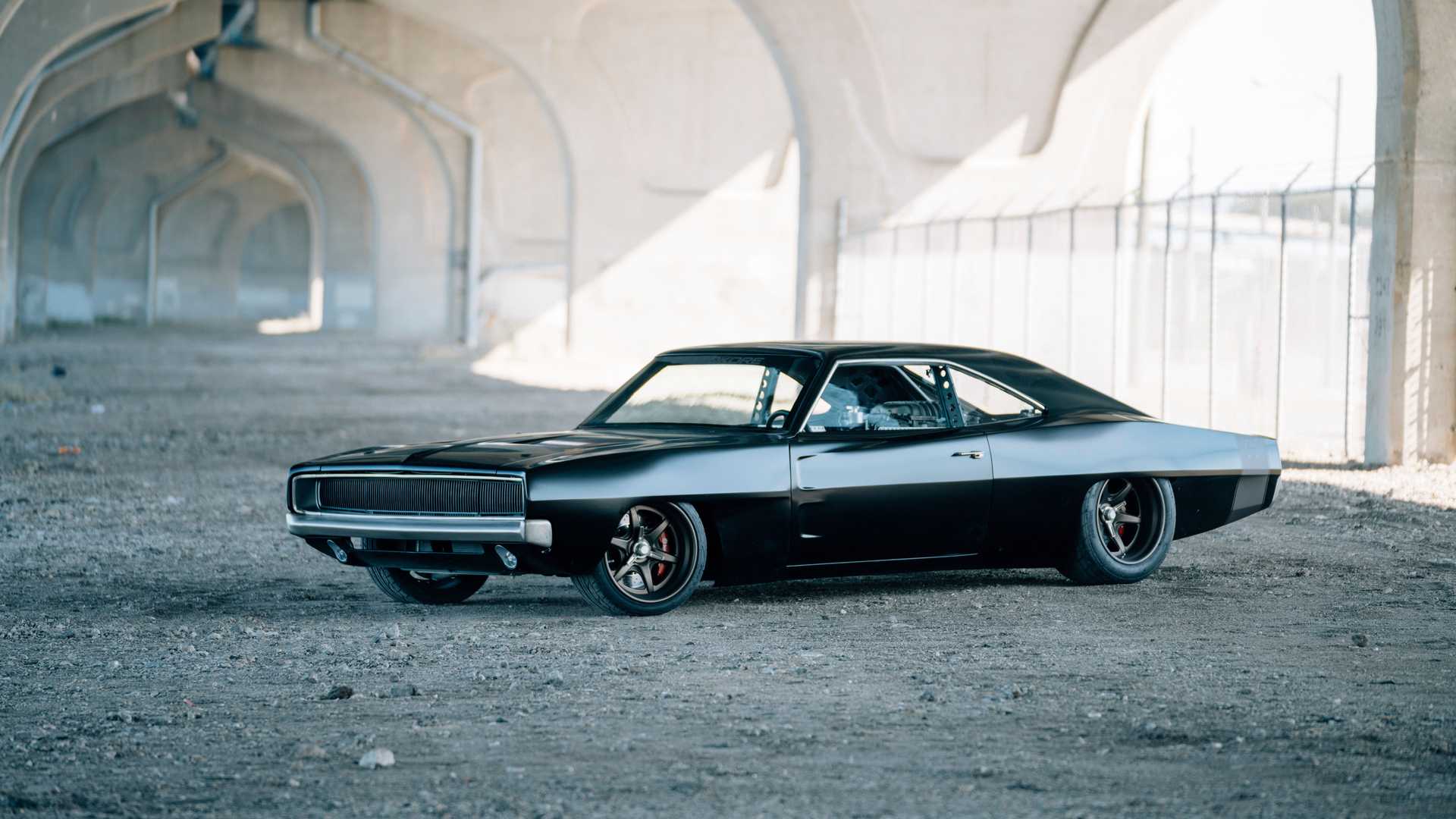 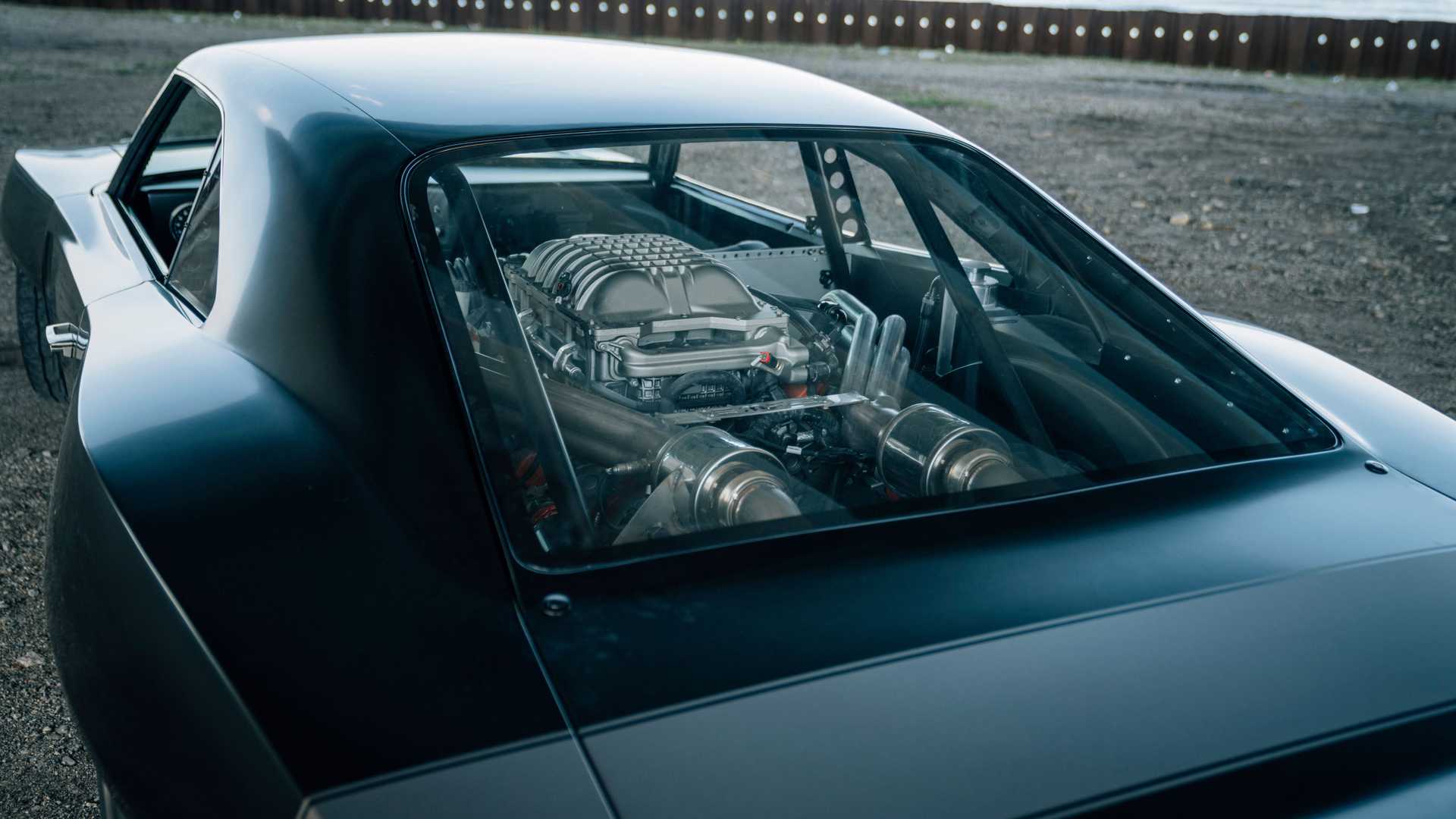 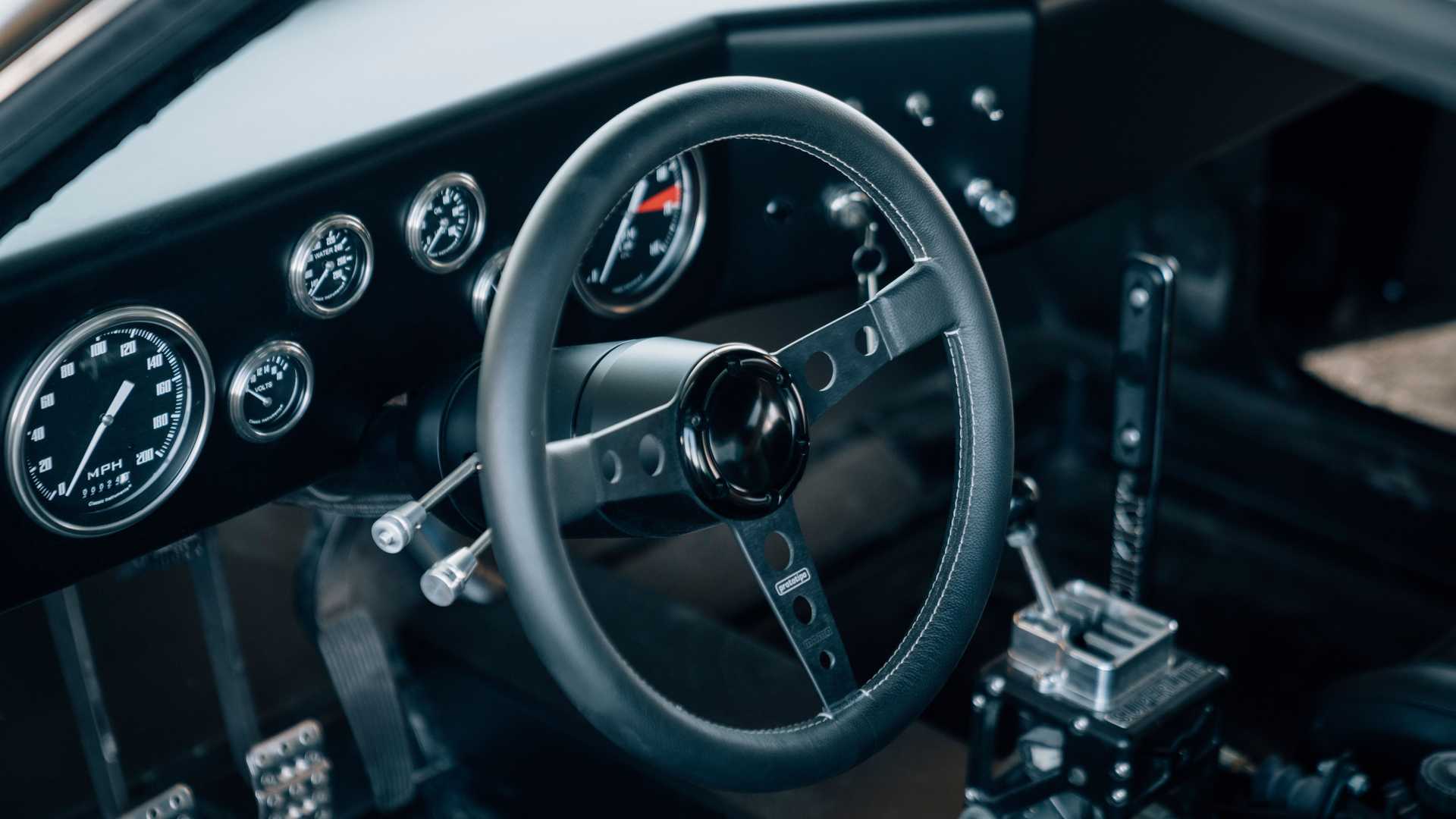 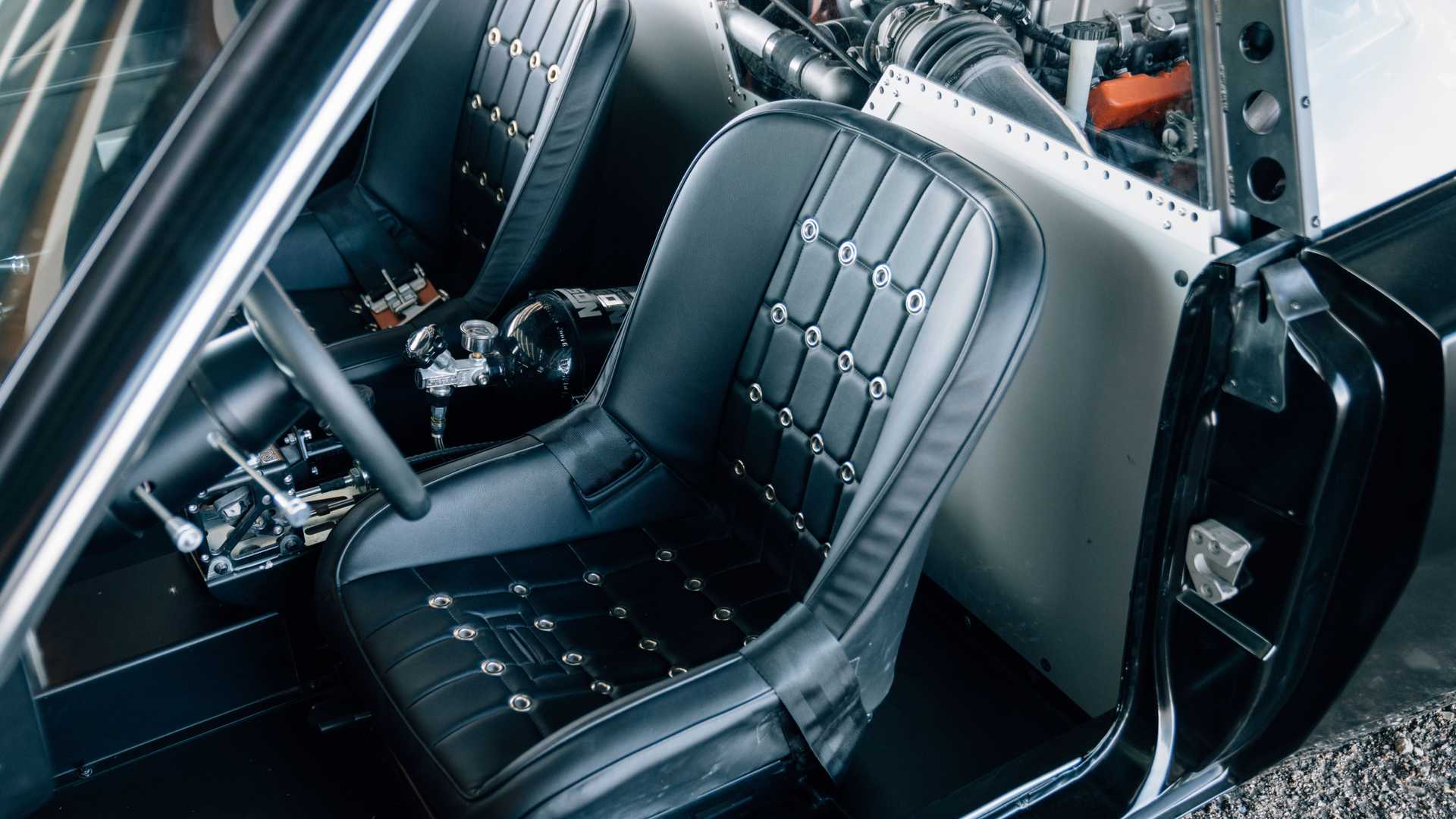 This Charger is one of our most extreme builds to date. After commissioning renowned designer Sean Smith to design the car and working with F9’s picture vehicle coordinator Dennis McCarthy to build the nine chassis and vehicle bodies for the film, we wanted to bring the movie magic of F9 to life. ‘Hellacious’ is a road-going version of the movie car with the functionality of a purpose-built performance car,” said Jim Kacmarcik, president and owner of SpeedKore.