Photo credit: Motor 1
Subaru debuted its first all-electric crossover concept at a press conference and the automaker has set a goal of having at least 40% of the vehicles it sells powered by some form of electrification by 2030. This vehicle appears to be inspired by the Tesla Model X, with a grille-less upright front, black accents around the bottom and a windshield positioned close to the front. Read more for a video, additional pictures and information. 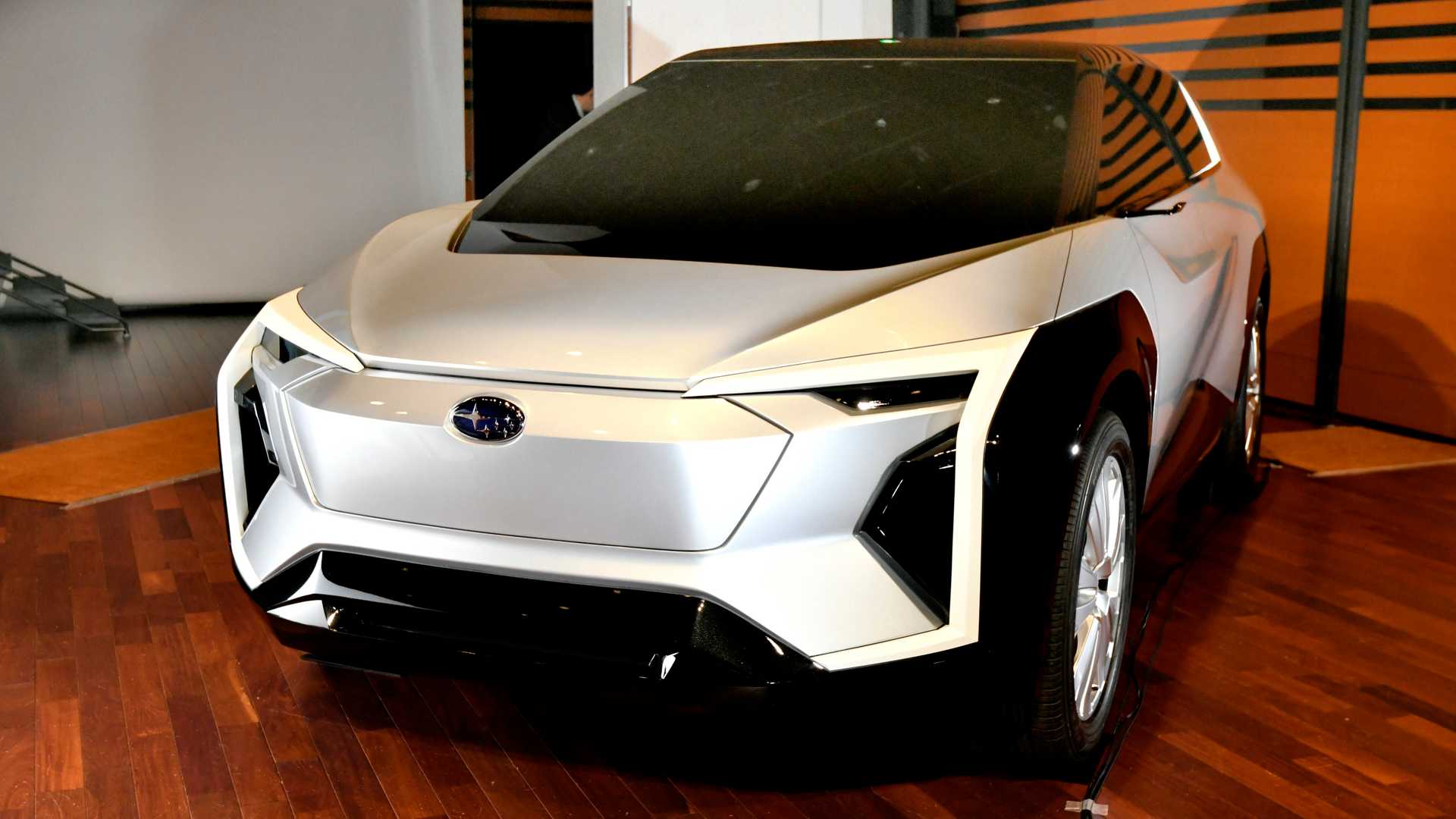 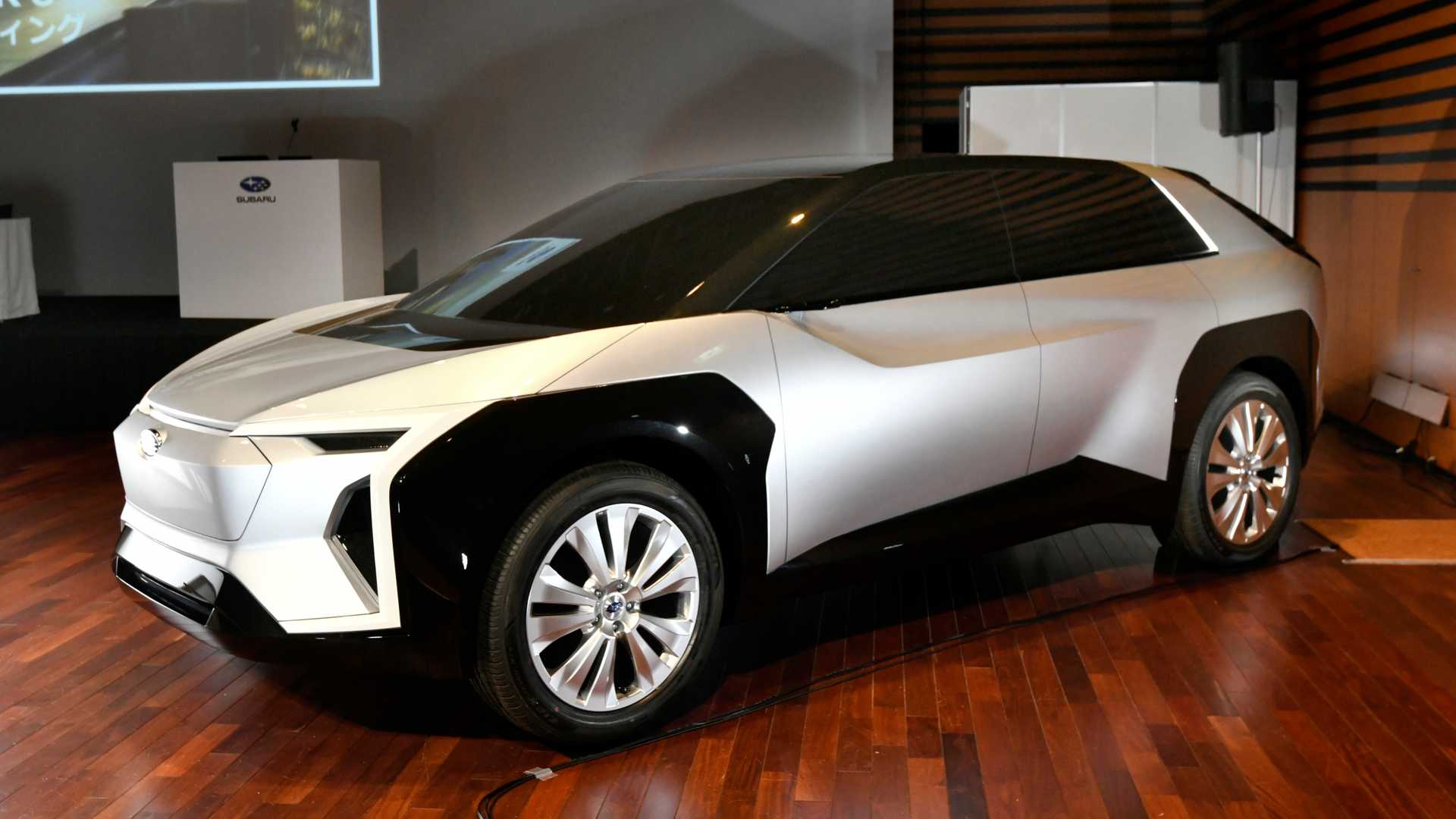 We may not see this exact vehicle in production form anytime soon, but it could be the base for Subaru’s new platform that it’s currently co-developing with Toyota. The two automakers announced that they’re working on a new 86/BRZ model, along with several new electric vehicles that combine Toyota’s electric technology with Subaru’s all-wheel-drive system.