Photo credit: LCA Studios USJ
Super Nintendo World is coming along nicely, a theme park area under construction at Universal Studios Japan is planned for completion just in time for the Tokyo 2020 Summer Olympics. Multiple versions of this themed land are also proposed for other Universal Studios theme parks around the world. Here’s a first look at what one area is going to look like, giving us a sneak peek at what looks to be a Super Mario World-style building. Read more for additional pictures and information.

After many years of declining gaming revenue and console market share, Nintendo wanted to leverage and develop its intellectual properties, thus signing a theme park partnership with Universal Parks & Resorts. This $351-million USD partnership in Osaka is similar in scale to Universal’s Harry Potter investment. 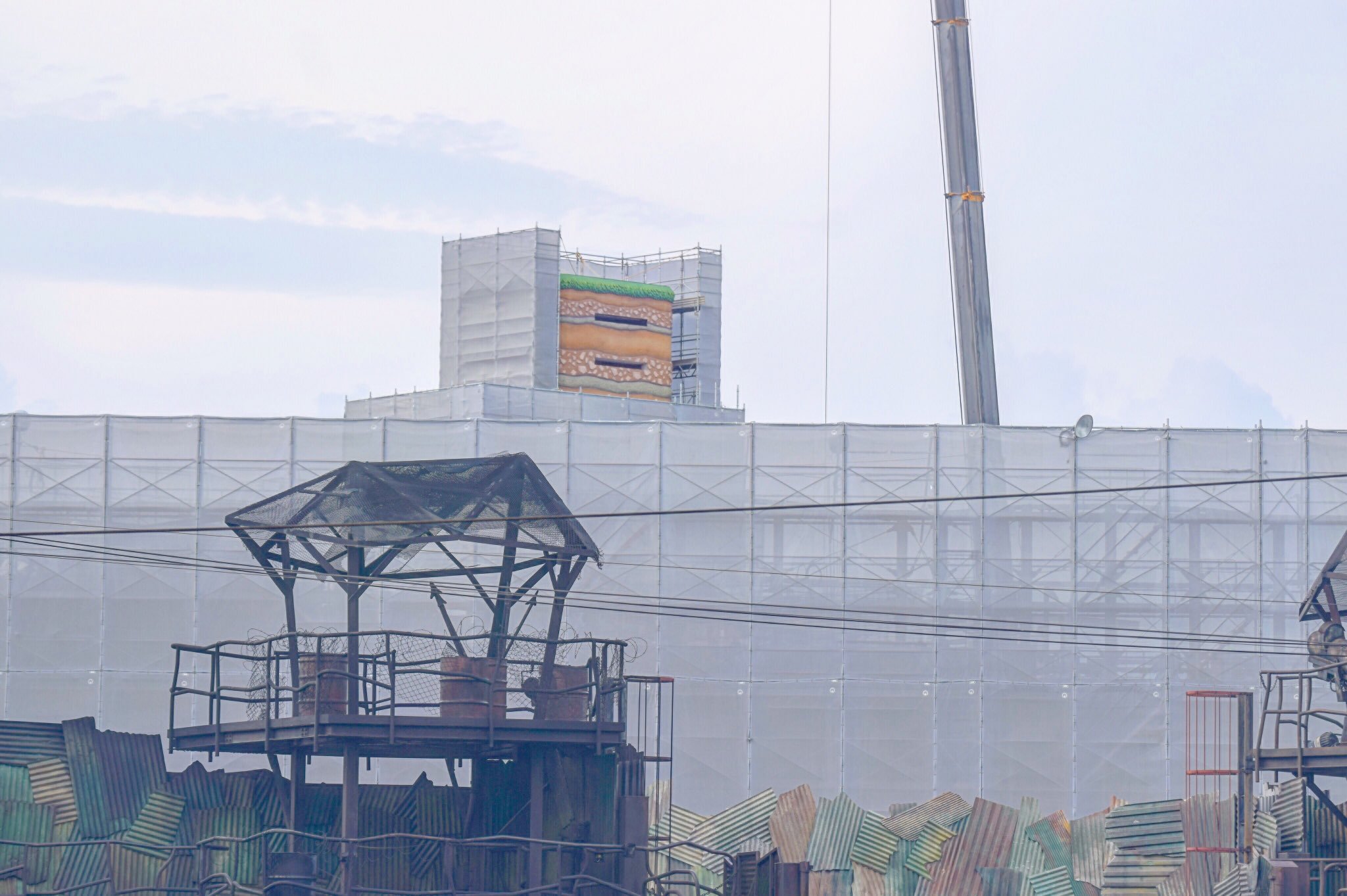 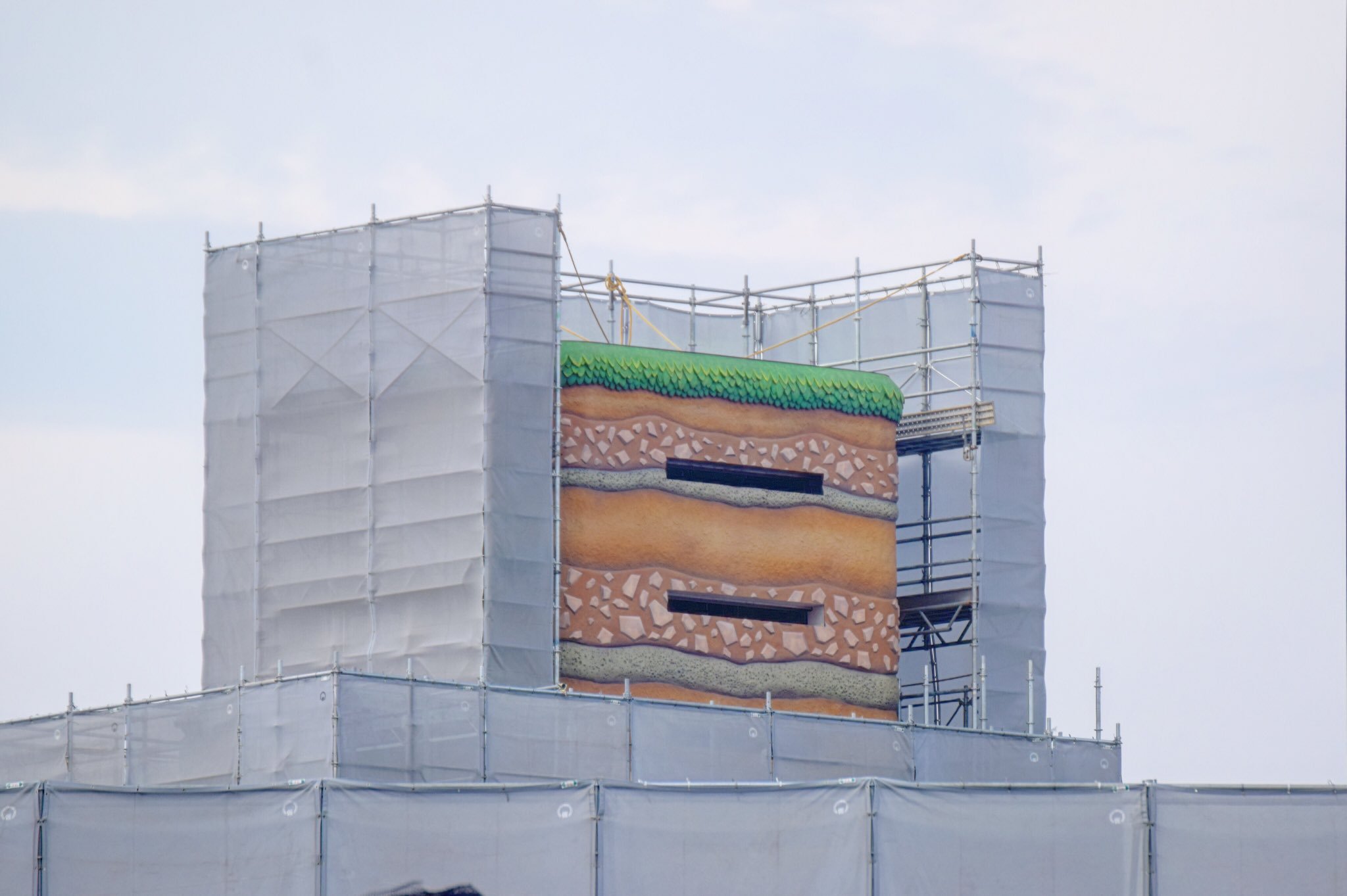 One of the main attractions will be based around the Mario Kart series, and the company expects to eventually expand to Universal Hollywood, Orlando, and Singapore, but no exact time frame has been revealed.