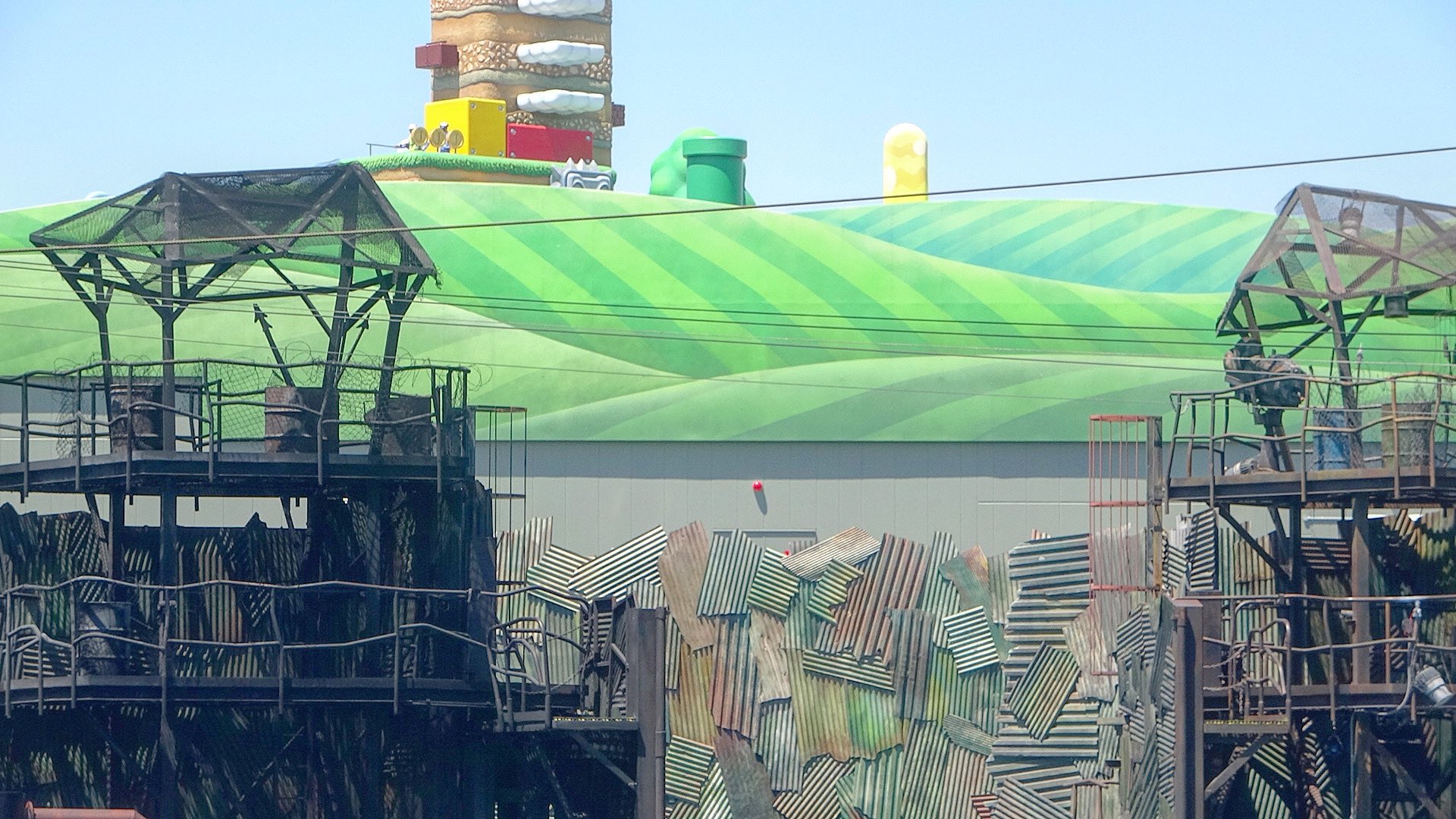 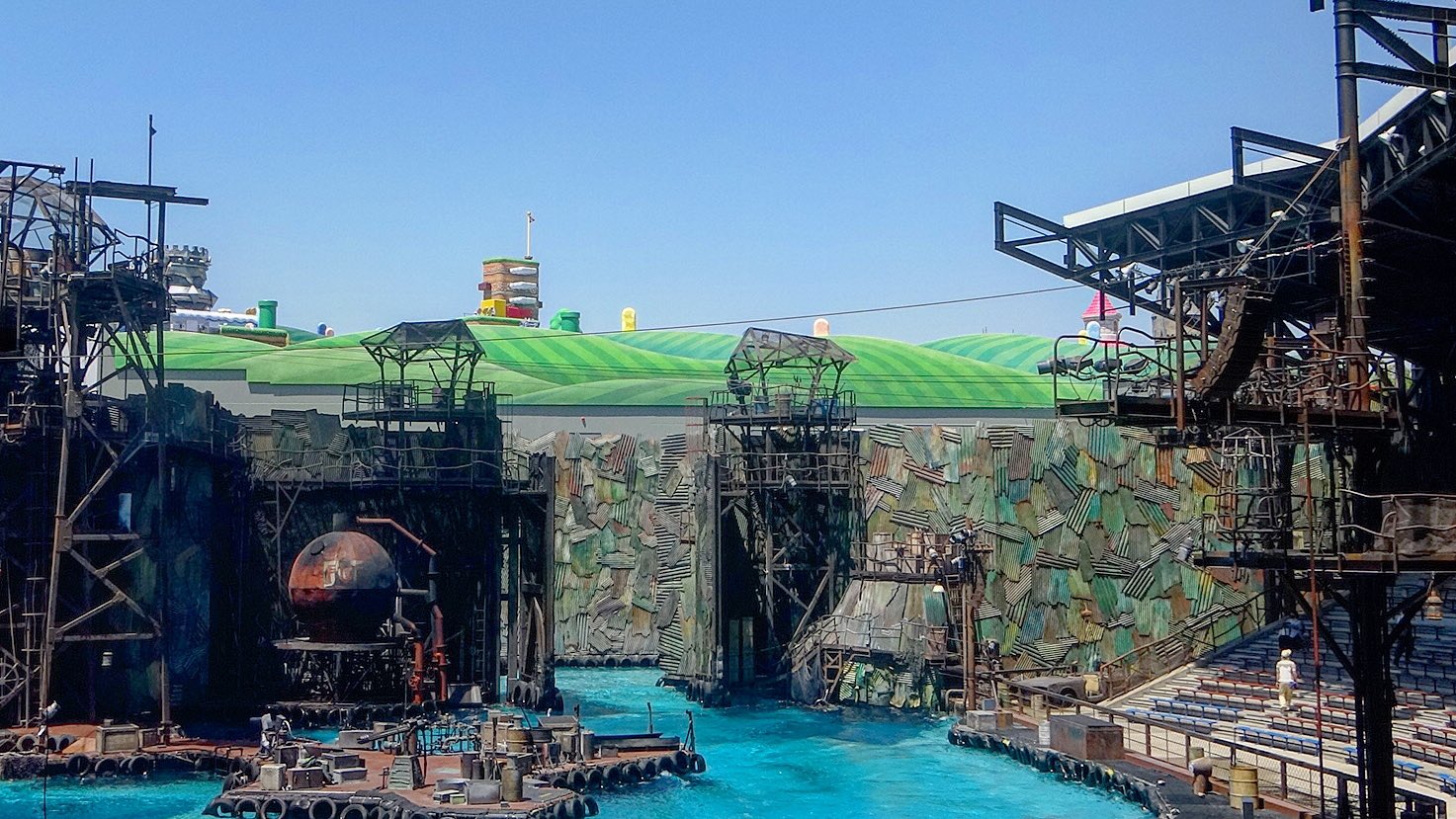 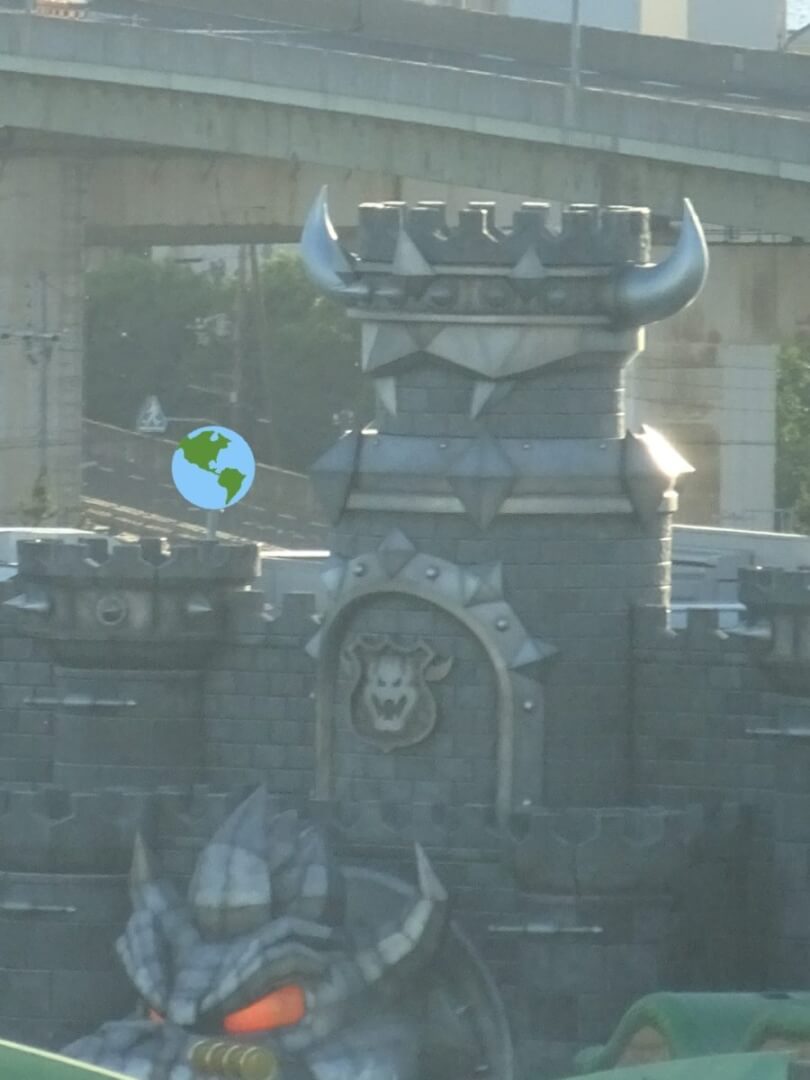 Super Nintendo World will also eventually make its way to Universal Studios Singapore, but no official timeline has been announced for that theme park. One thing is for sure, the rides will differ across each park around the world. However, all iterations will most likely get a Super Mario Kart dark ride at their respective grand openings. 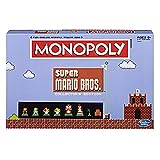