Sven Van de Wege, nicknamed “Blind Warrior Sven”, is a competitive gamer who lost his eyesight to cancer at age six, and of all games, he has chosen Capcom’s Street Fighter series to master. Rather than watch the screen, he uses his bat-like hearing to exploit the weaknesses of his opponents. “I would like to continue playing in tournaments. Hopefully I’ll find a sponsor one day. Besides being a pro gamer, I would like to help other blind people to start gaming. I’m thinking about promotion and workshops and such,” said Sven. Continue reading for another video, more pictures and information. 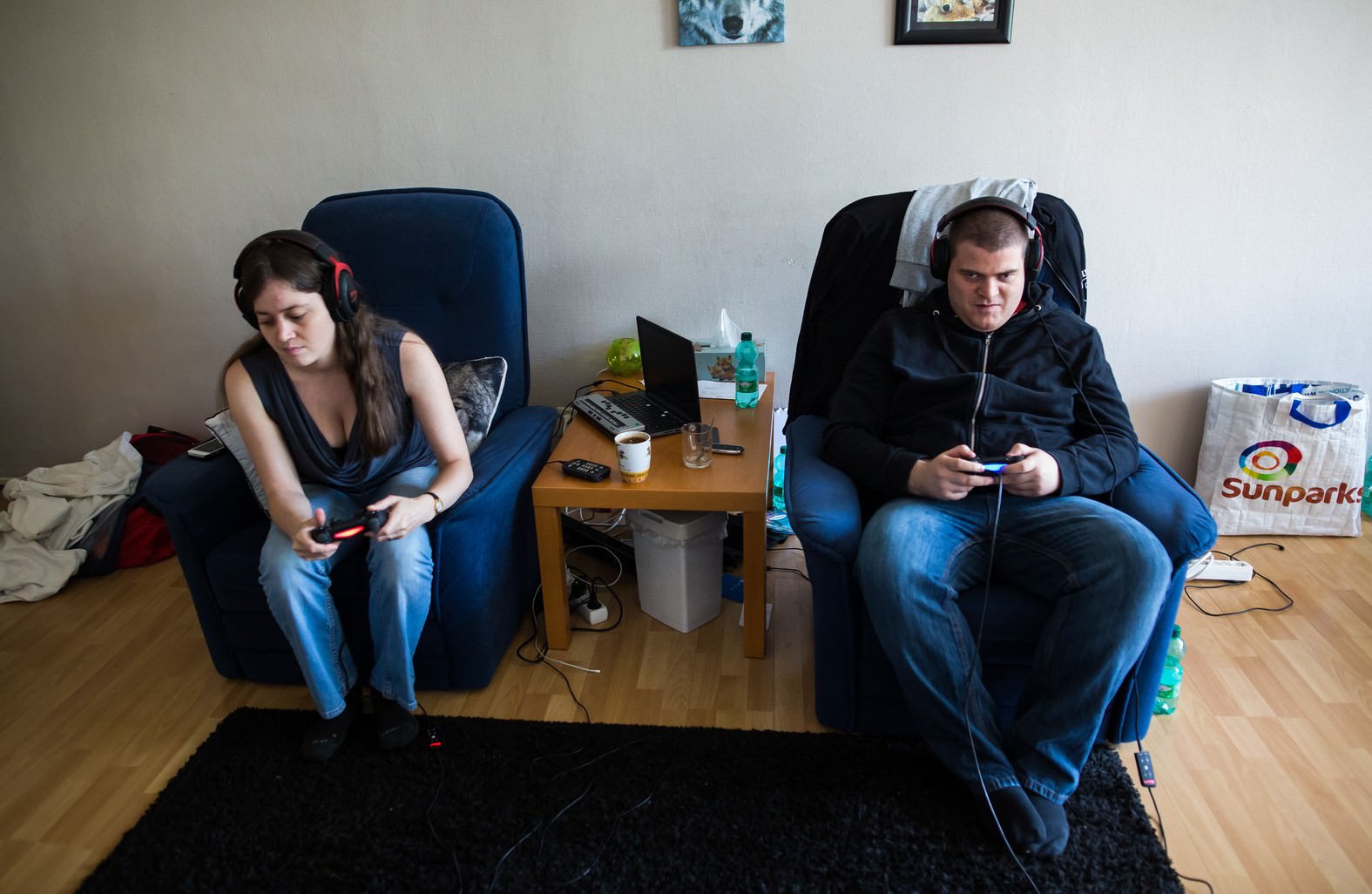 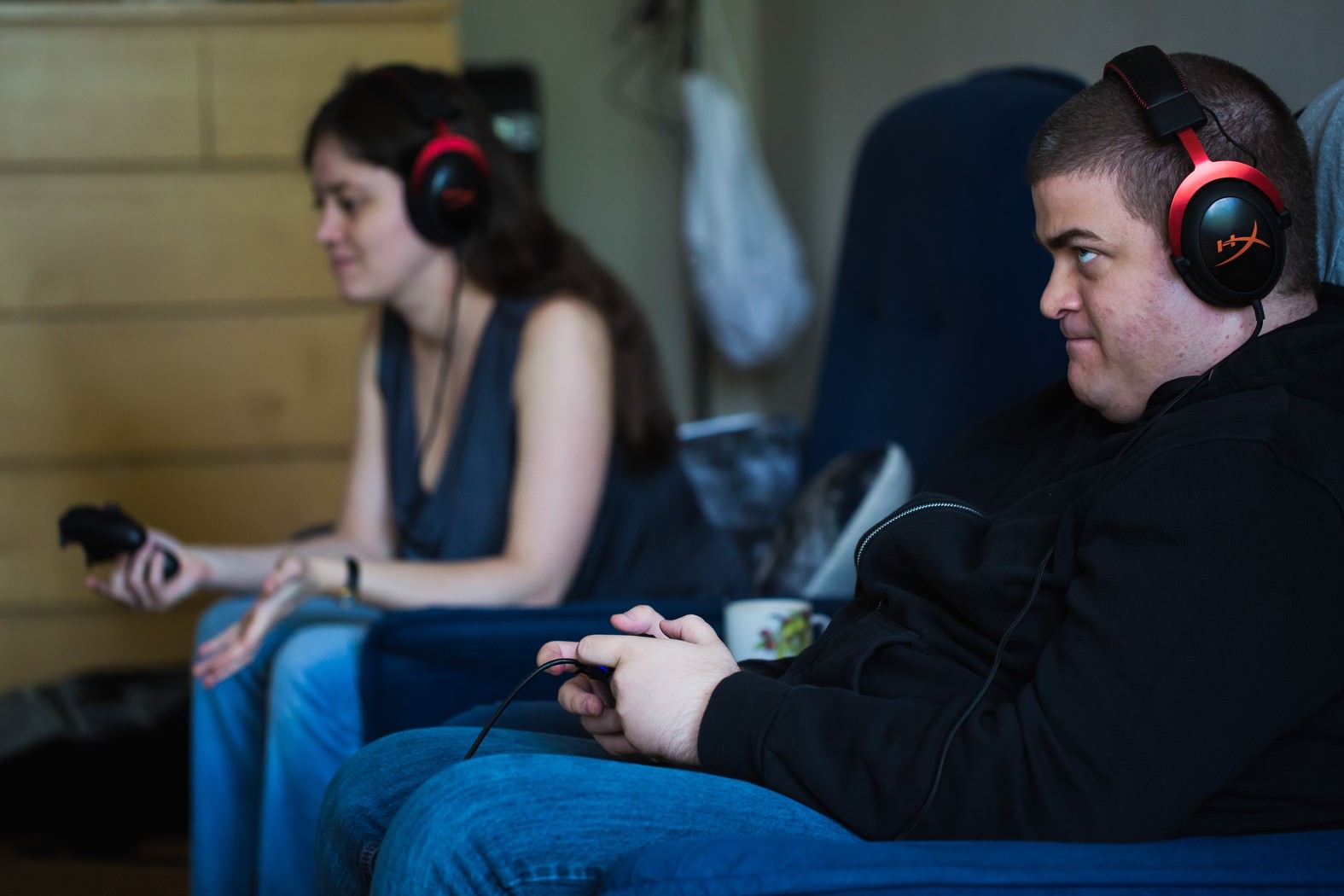 “After his tragic sight loss, Sven was determined to keep playing video games. His plan was simple, but would take a tremendous amount of discipline. He would start by learning to play ‘Street Fighter II’ using the sound effects of the game alone! And that was the beginning of Sven’s remarkable journey towards professional gaming. In 2017, at the Sonic Boom Tournament in Madrid, Sven played ‘Street Fighter V’ against Musashi, a world-class gamer,” reports Oddity Central.