How does the competition fare? Well, a Porsche Taycan managed a fast lap of 7:42.34, but apparently the automaker used the standard Turbo trim, which produces 670 horsepower. The Porsche Taycan Turbo S generates 750 horsepower, which might be enough to give the Model S Plaid a run for its money should it make another Nürburgring appearance. 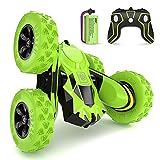 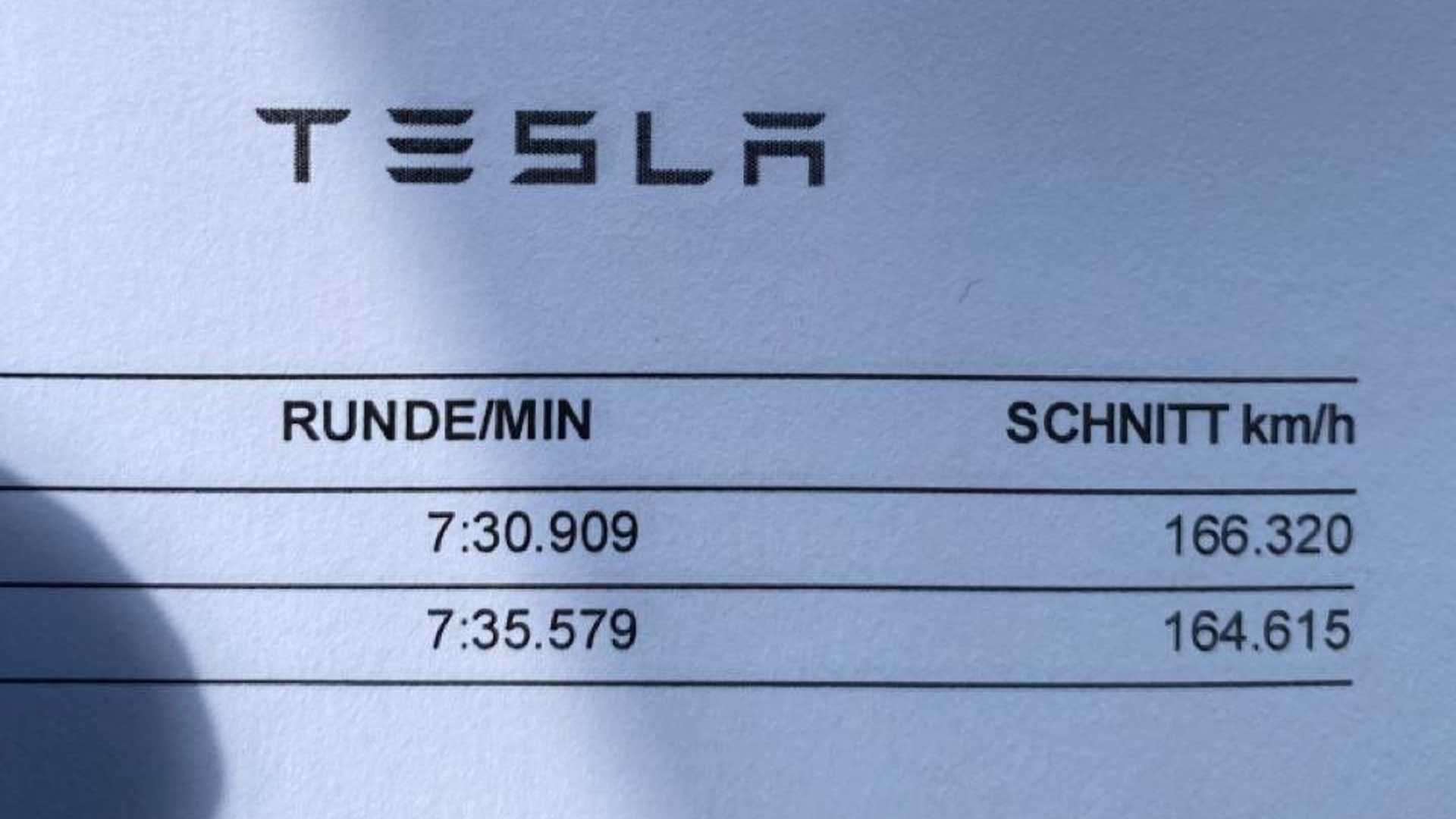 Today I visited the legendary Nürburgring Nordschleife as there have been rumors that Tesla is attempting to do a lap record with the all new Mordel S Plaid. I managed to film both cars (a black and a red one) and various sections of the racetrack,” said Touristen Niko, a fan who recorded the video above.

First Look at the Hyundai Vision FK, a Hydrogen-Powered Sports Car with 670-Horsepower