The Farm 51’s Chernobylite is an upcoming survival horror video game for the Windows, Xbox One, and PlayStation 4 platforms. Set for release in Fall 2019, you play as a physicist, formerly employed at Chernobyl Nuclear Plant, suffering from the loss of their loved one in the Chernobyl Disaster approximately 30-years ago, who returns to the disaster zone to look for their partner. Most of the gameplay revolves around exploring the 3D-scanned recreation of the exclusion zone, gathering supplies and tools while encountering “Stalkers” and hostile military personnel. Read more for a 30-minute gameplay trailer, additional screenshots and a link to the Kickstarter page.

You’re also tasked with making decisions which affect the nonlinear story line. There’s also a crafting system, enabling the player to craft their own equipment and weapons. 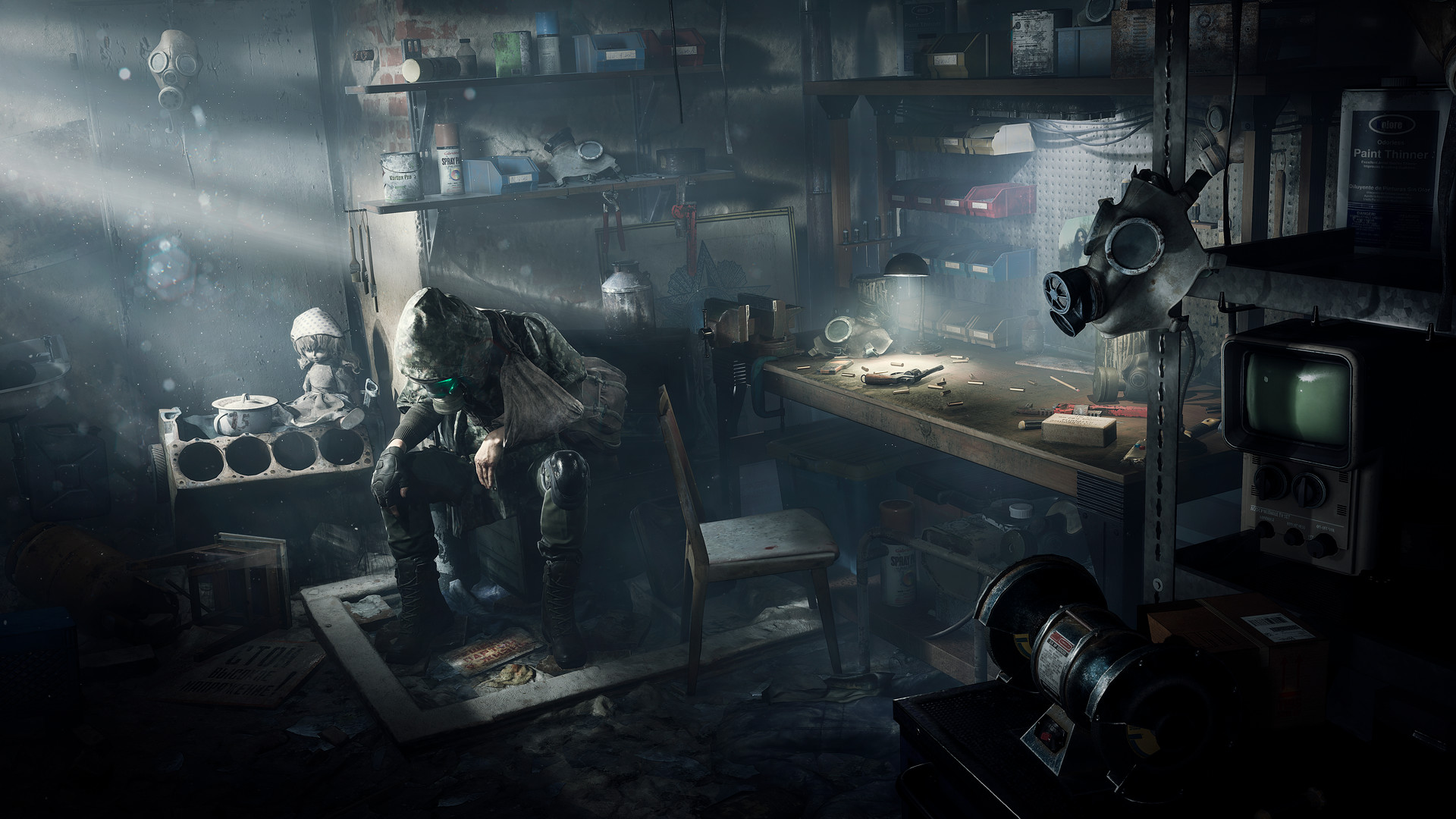 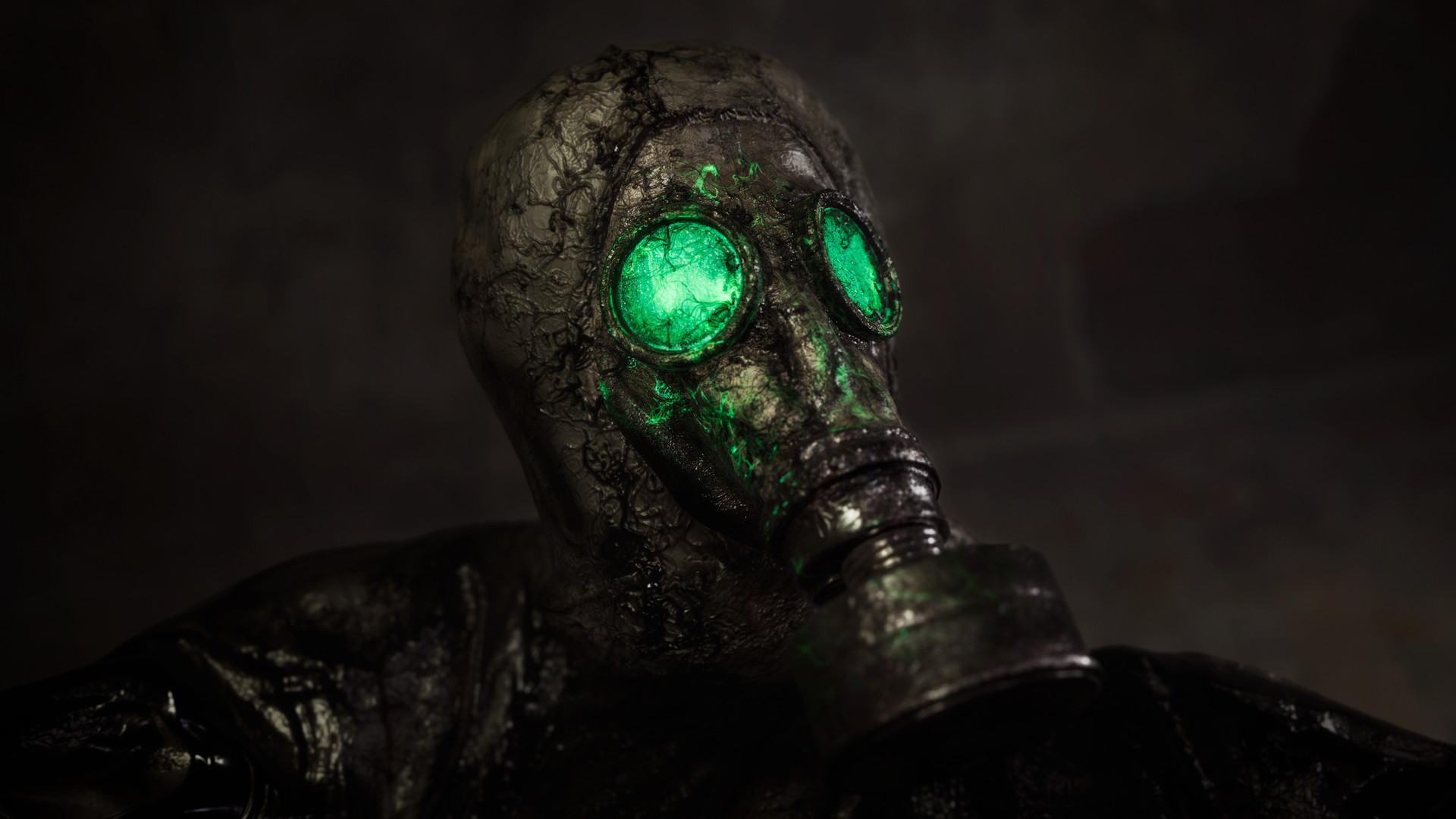 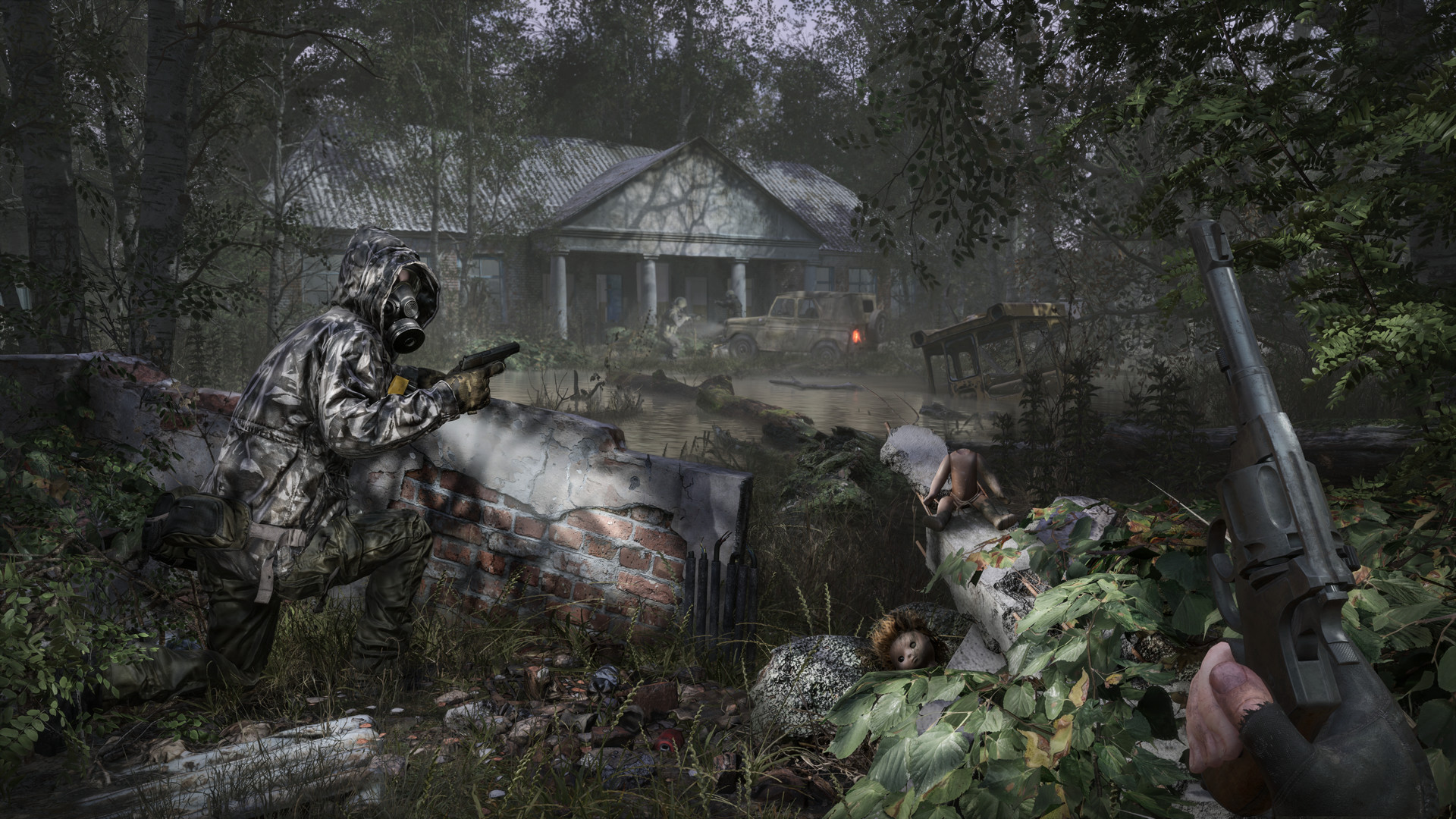 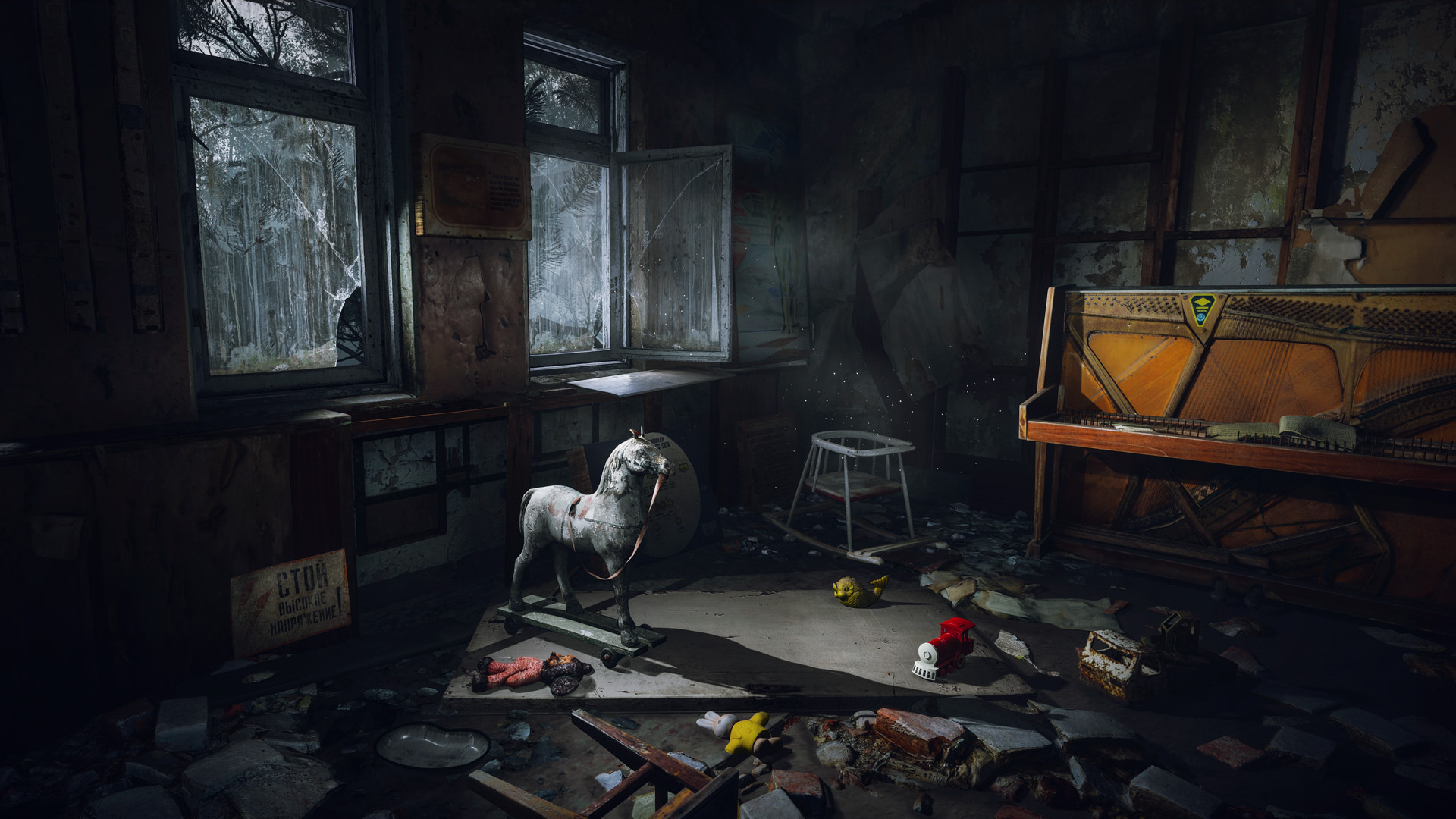 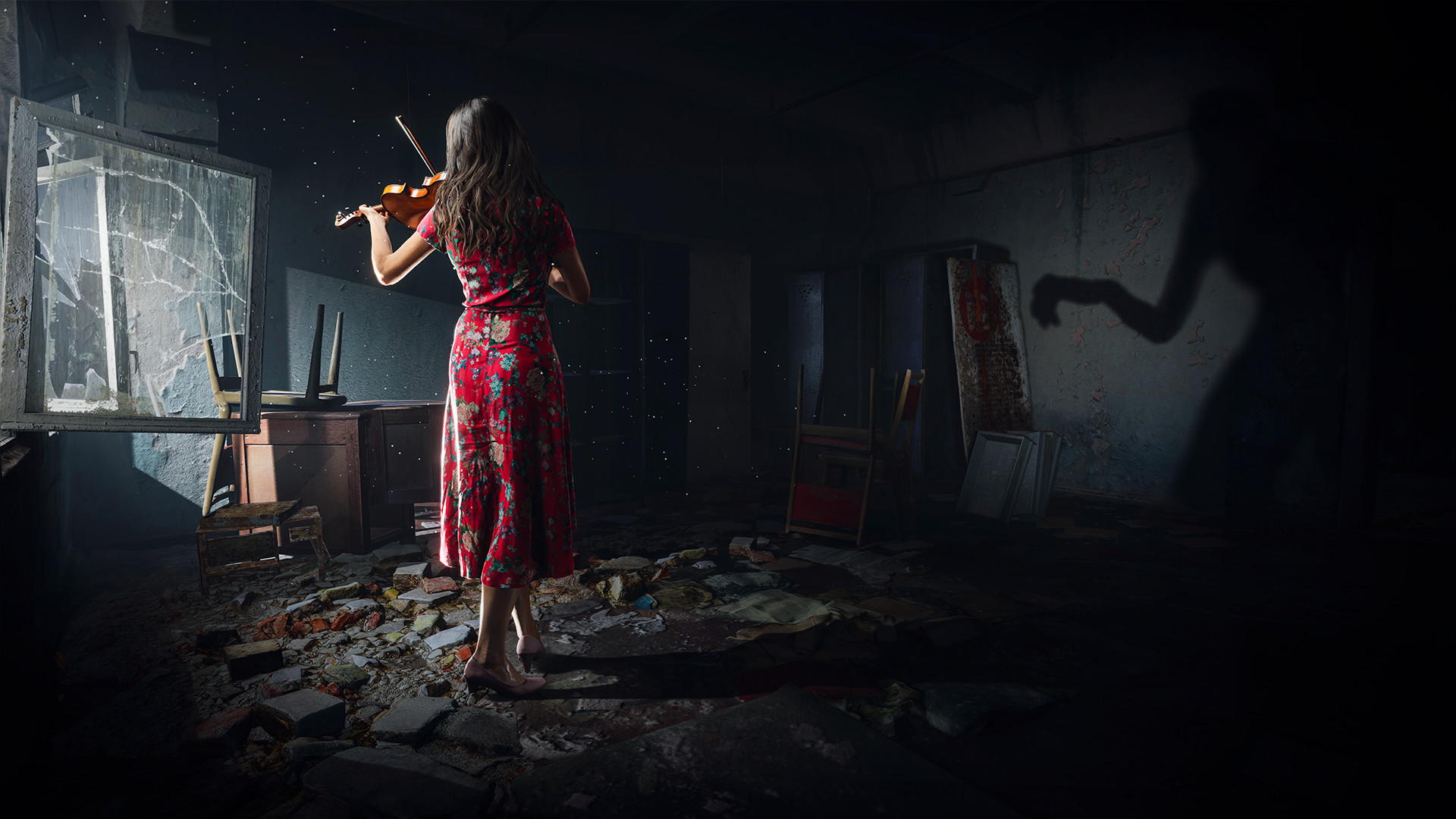 “Our game is being developed in a small, but very experienced team of 20 professionals who work both in the office and in the rogue wastelands of Chernobyl Exclusion Zone using laser scanning, photogrammetry, drones, movie equipment and hand-crafted props and costumes. We’ve already went through the pre-production phase and we have a playable demo version of our game that we want to share with our Kickstarter backers, giving them possibility of experiencing Chernobylite world in 1-2 hours of pre-alpha gameplay,” according to the developers. Kickstarter page.