Photo credit: UFO Sightings Daily
Researcher Scott Waring appears to have found an alien face on Mars in a NASA photo. To be more, he claims that this specific 1.5-meter tall sculpture was placed on a hill in a way that it can overlook a large area of Mars, and there may actually be more buried under the dirt, much like the Easter Island statues with full bodies. Read more for a video and the original NASA photo where this face was found.

“So ask yourself, why hasn’t NASA reported these objects which are in the NASA archives? To over look such important discoveries is beyond incompetent. NASAs lack of effort and lack of information about these alien artifacts is proof that they are not doing their jobs,” according to Waring. NASA photo. 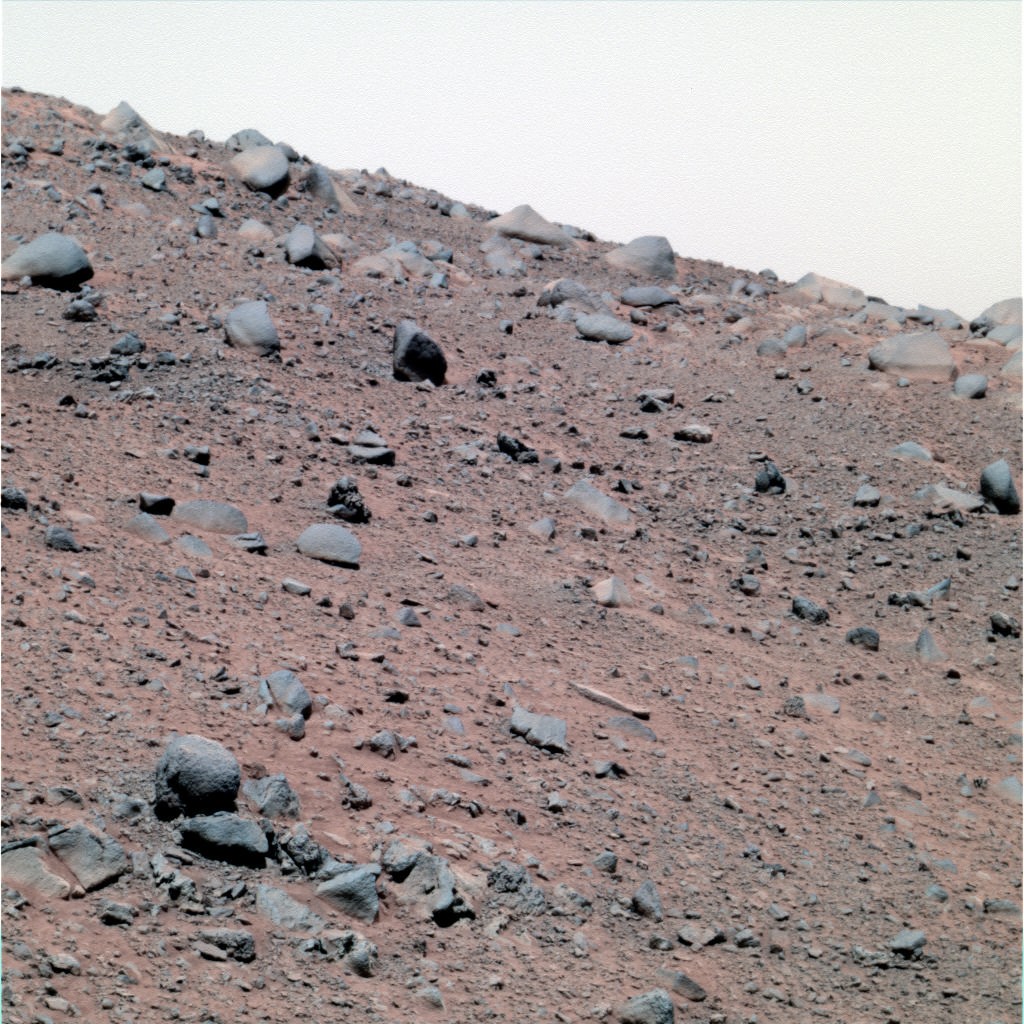 The Farm 51 Reveals First Gameplay Trailer for Chernobylite, a Survival-Horror Game Inspired by the Chernobyl Disaster