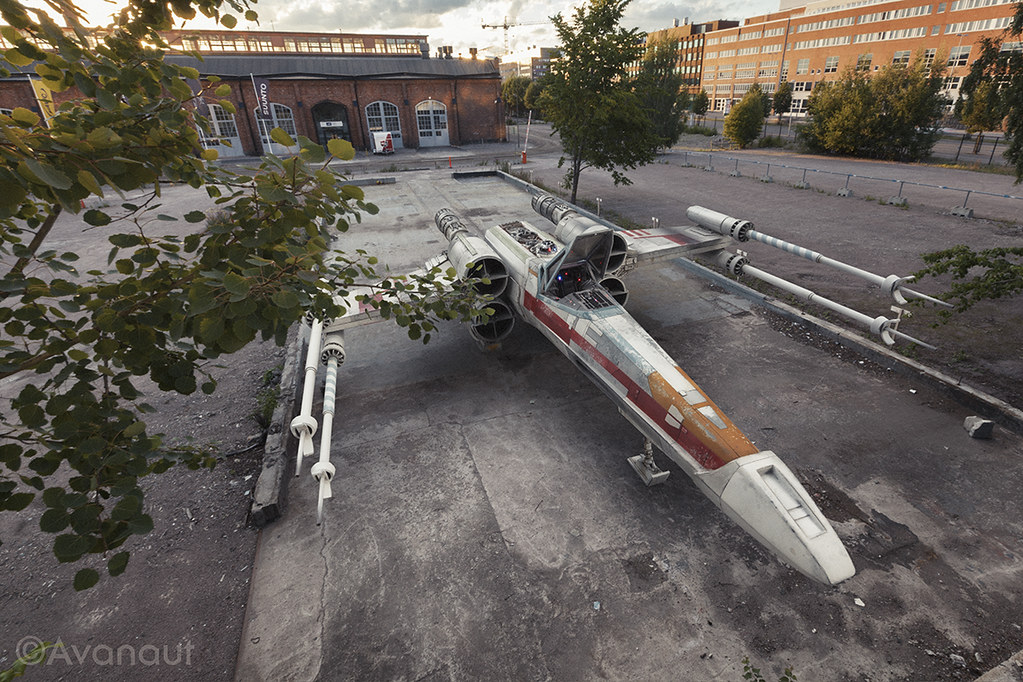 The T-65 X-Wing fighter is depicted as the primary interceptor and dogfighter of the Rebel Alliance and the New Republic in Star Wars. They are equipped with four laser cannons and a pair of proton torpedo launchers. The fighter has two flight modes: one in which the wings are flat and another when they are expanded into “attack position”, affording the wingtip lasers a larger fire area. Avanaut shows us what they would look like back here on Earth. Continue reading for more images. 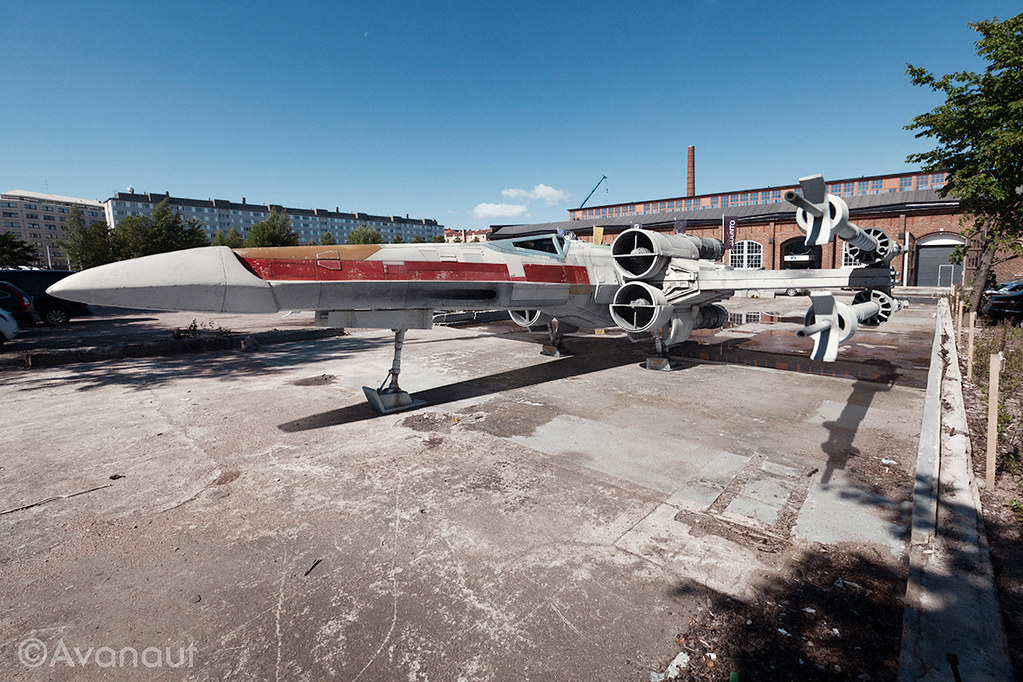 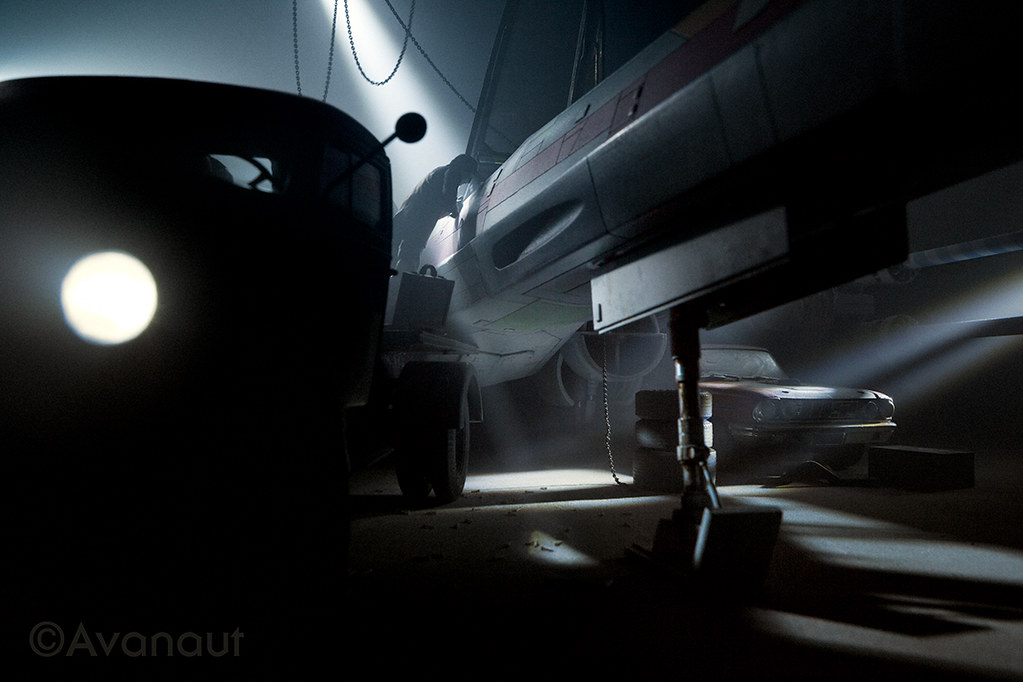 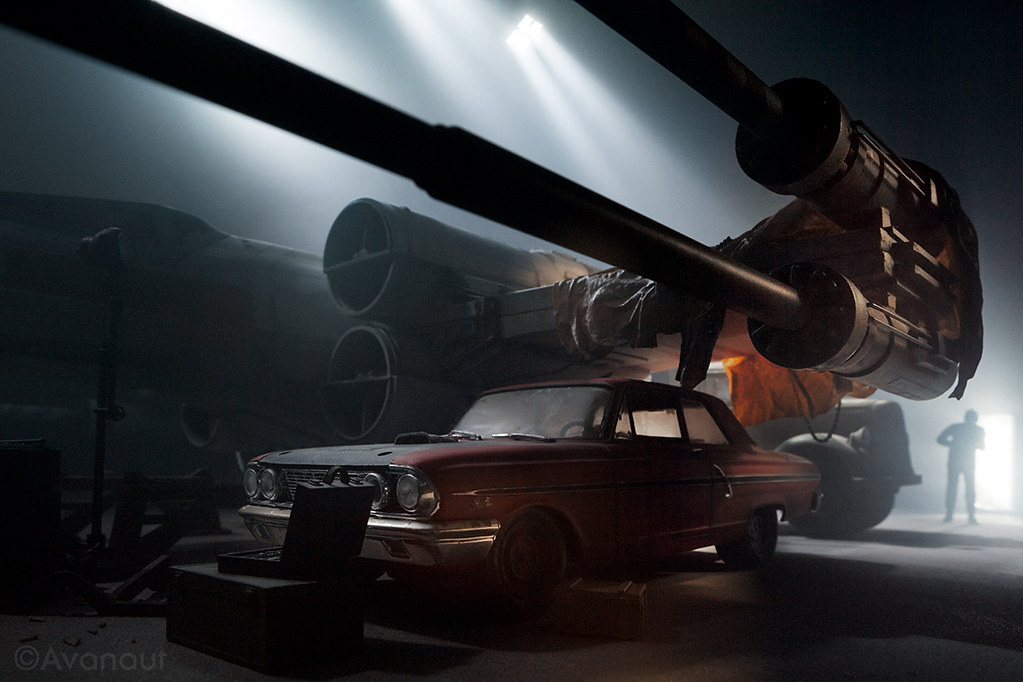 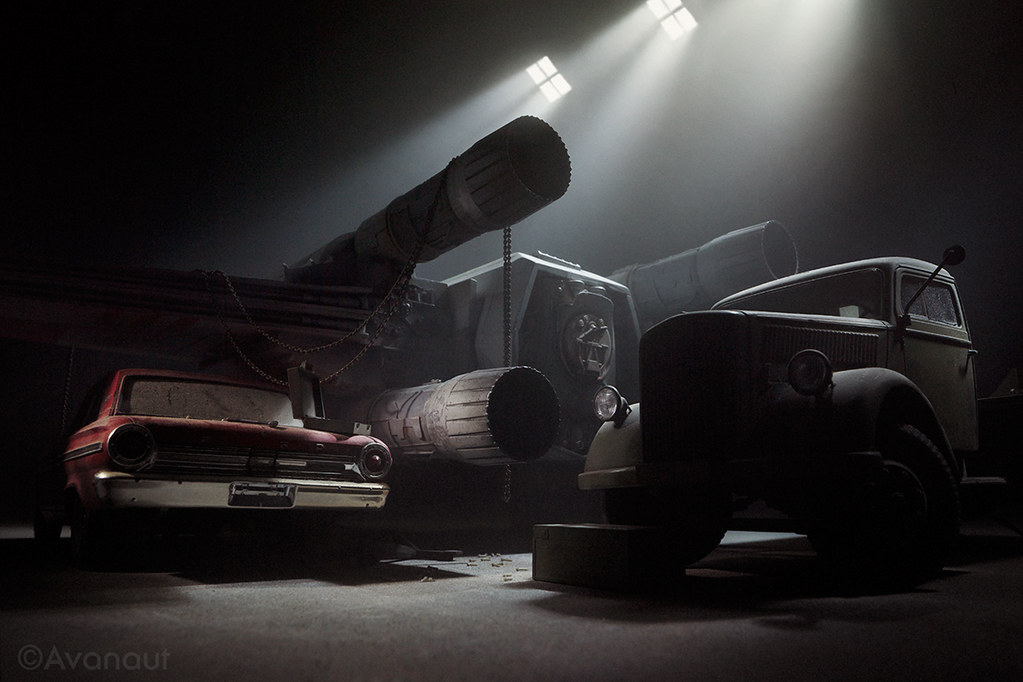 “S-foil” servomotors control the transition between the two, hence the expression “to lock s-foils in attack position”. Lacking an on-board navigation computer, they rely on an astromech droid to calculate hyperspace jumps. The presence of a hyperdrive and deflector shields differentiate the X-wing from the Empire’s TIE fighters, emphasizing the importance the Rebels place on pilots surviving their missions. The “XJ”-series X-wings depicted in the war against the Yuuzhan Vong have a third proton torpedo launcher, stronger lasers, and improved engines.

This Hydrogen Battery Can Charge Your iPhone 6 for 7-Days Straight, is Easily Refueled Through Headphone Jack

CrazyFire’s 2.0MP USB-Powered Snake Camera Lets You Explore the Unknown, All for Under $19