This may look like a Hummer H1, but it’s actually the ultra rare Toyota Mega Cruiser. This large, heavy-duty four wheel drive vehicle made its debut in 1995 and is currently the largest 4WD vehicle ever built by the automaker, designed primarily for military use as an infantry transport, a light prime mover for heavy mortars, and mobile surface-to-air missiles in the Japan Self Defense Forces. Read more for a video tour, additional pictures and information.

There’s also a military version, called the BXD10, while the civilian version is known as the BXD20. If you happened to purchase a civilian version, it incurred expensive taxes imposed by the Japanese government for dimension regulations and annual road tax obligations. The vehicle was available in Japan only at Toyota Store dealerships. 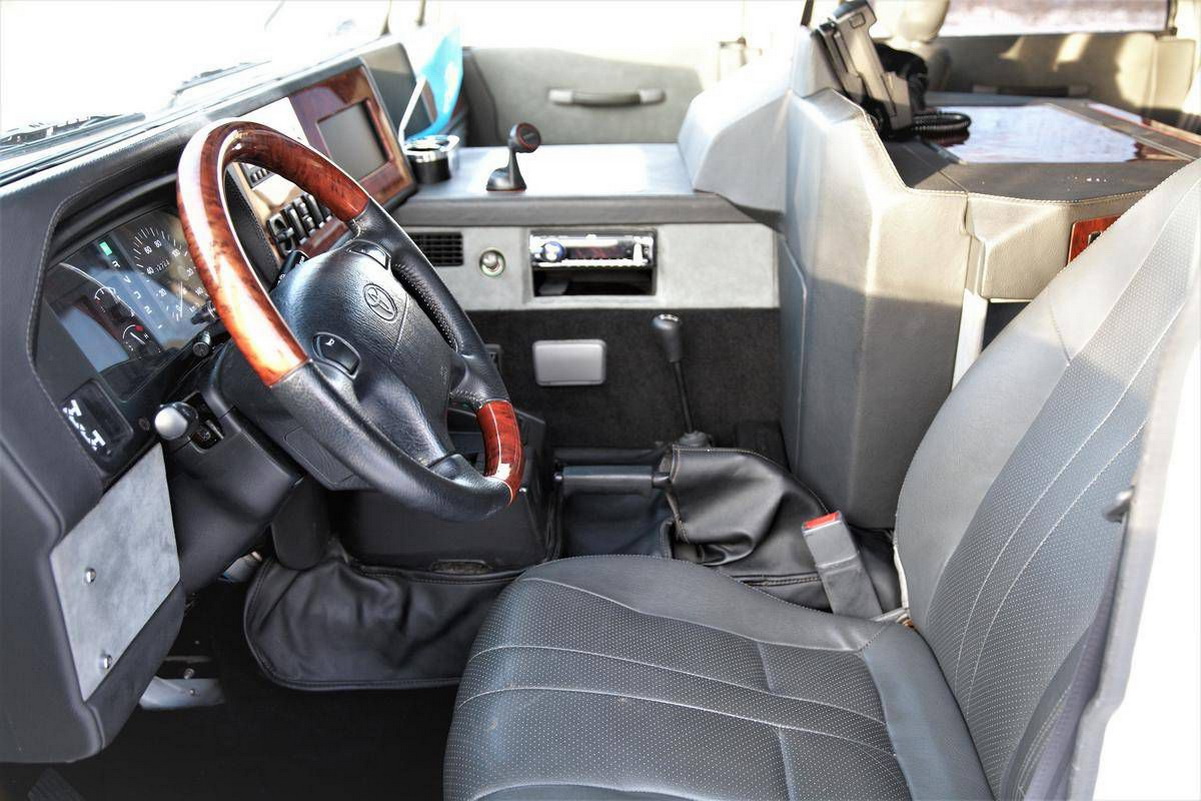 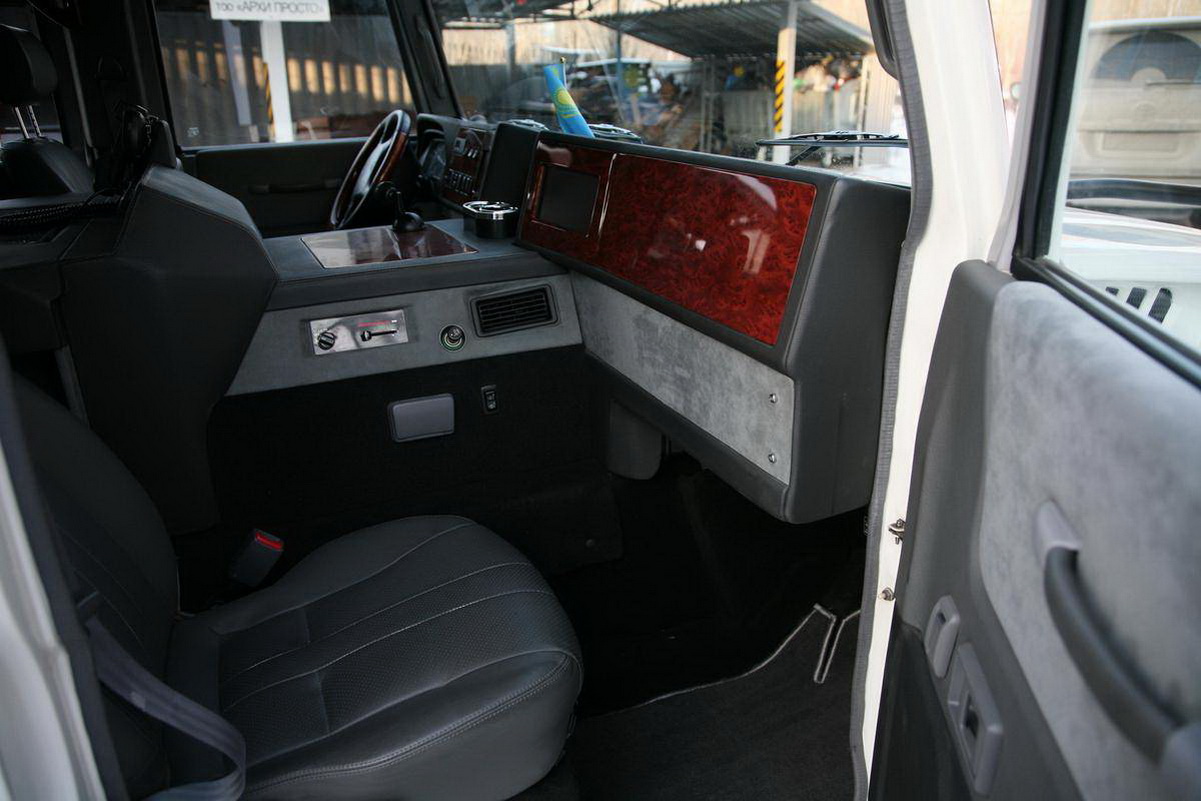 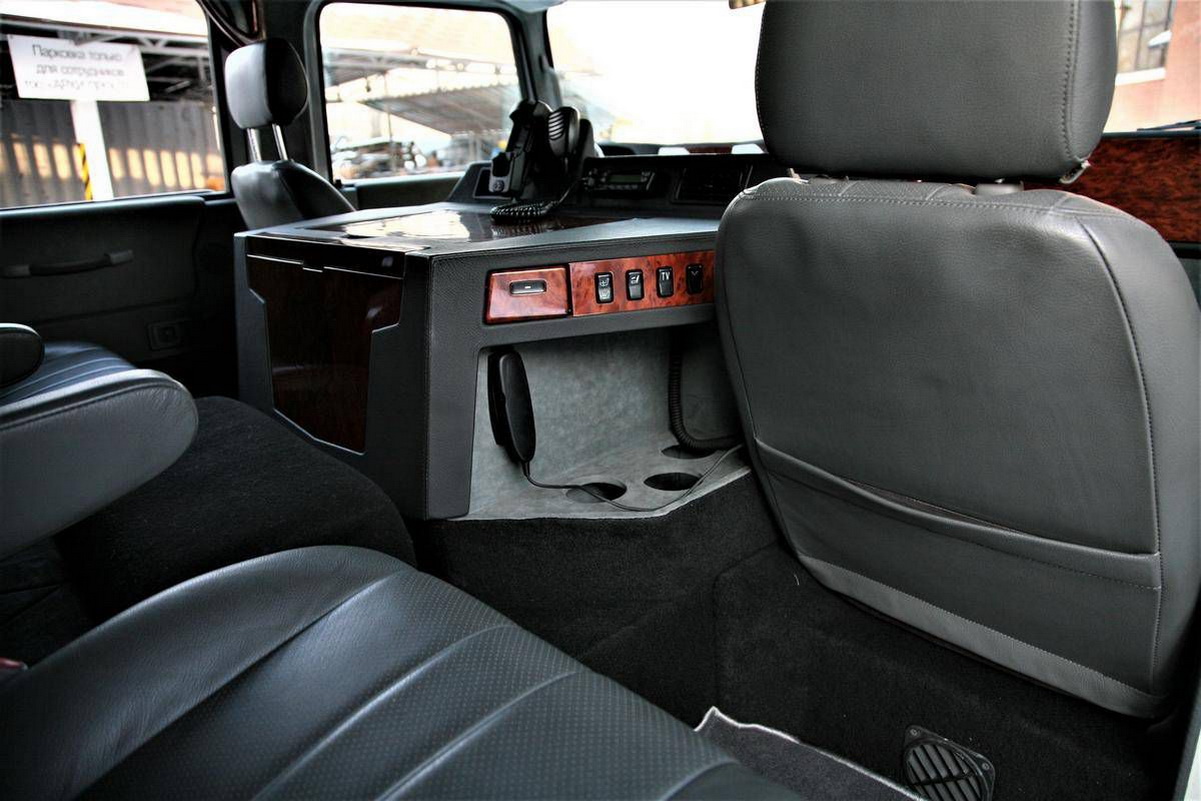 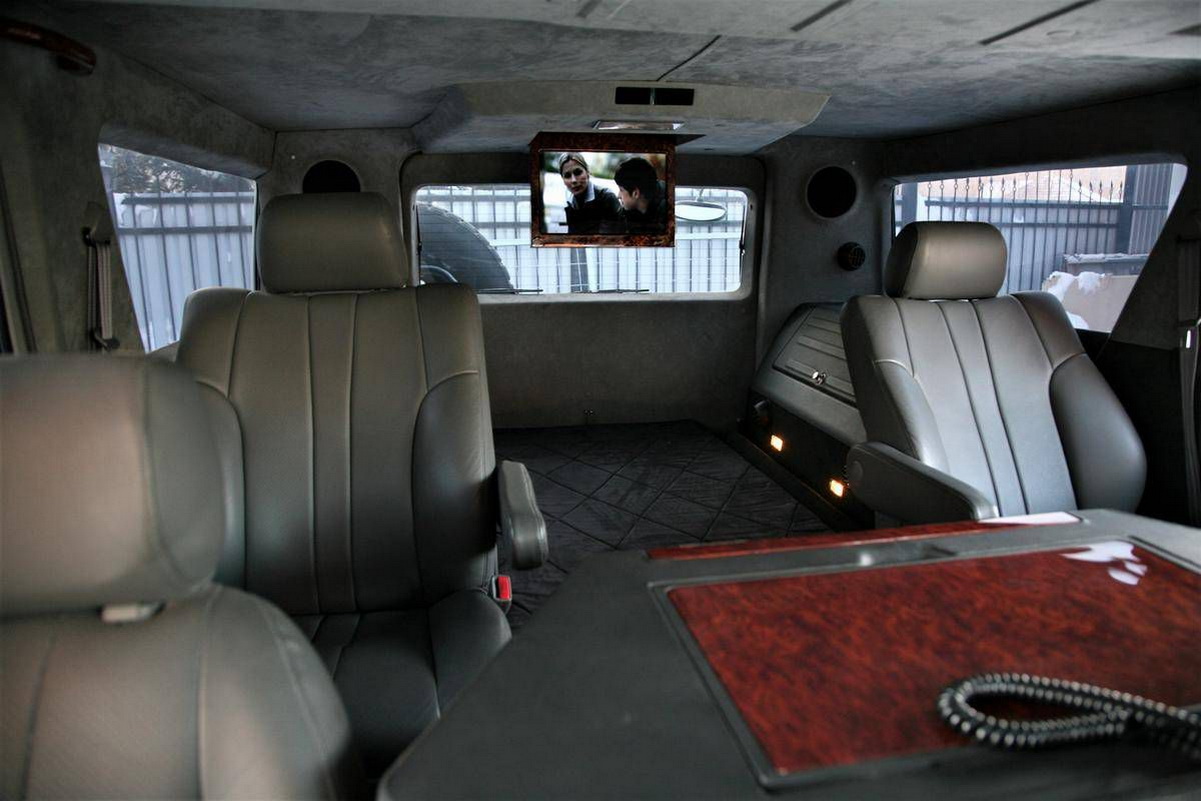 It was powered by a 4.1 L turbodiesel inline-4 engine primarily focused on producing high torque at low revs. To ensure that it was able to tackle any terrain, the Mega Cruiser boasted front, center, and rear differential locks, as well as four wheel steering.