During the Ubisoft Forward event today, the company gave us a first look at Far Cry 6, which takes players into the heart of a modern-day guerrilla revolution set in Yara, a tropical paradise frozen in time. This is where you’ll find President Antón Castillo (Giancarlo Esposito) who vows to restore his country to its former glory while grooming his son Diego (Anthony Gonzalez) to follow his ways. Read more for the first cinematic trailer and a featurette with Giancarlo.

Gamers will be able to choose from either a male or female Dani Rojas, a local Yaran swept up in a revolution against Antón Castillo. As this character, players will become a guerrilla fighter and explore and unite an entire island nation, from deep jungles to Yara’s capital city Esperanza. You’ll be able to make use of unique new weapons, vehicles and Fangs For Hire, such as Chorizo, the wiener dog on wheels. Available February 6, 2021 on PC, Google Stadia, PS4 / PS5 and Xbox One / Xbox Series X in Gold, Ultimate as well as Collector’s Editions. 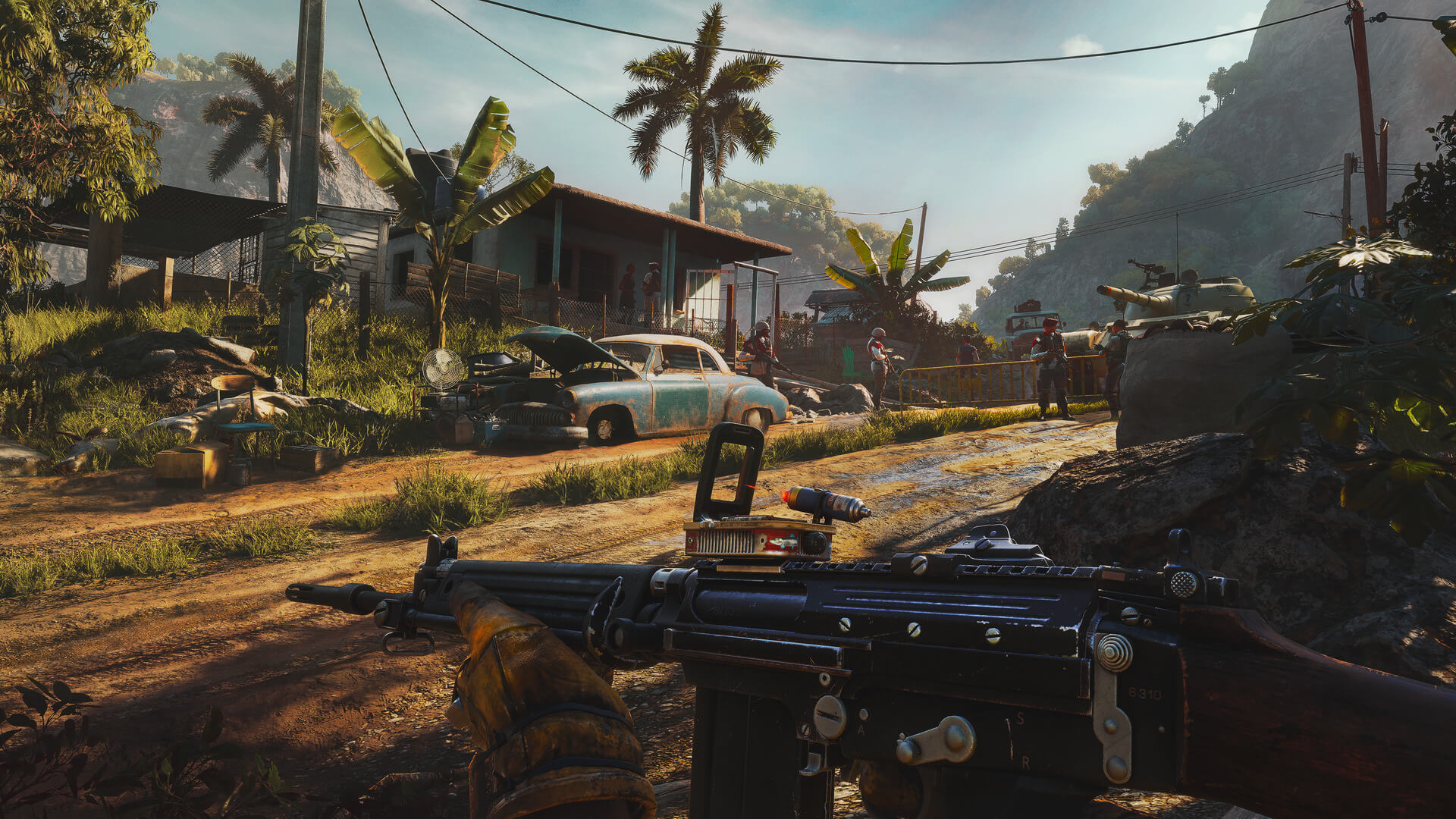 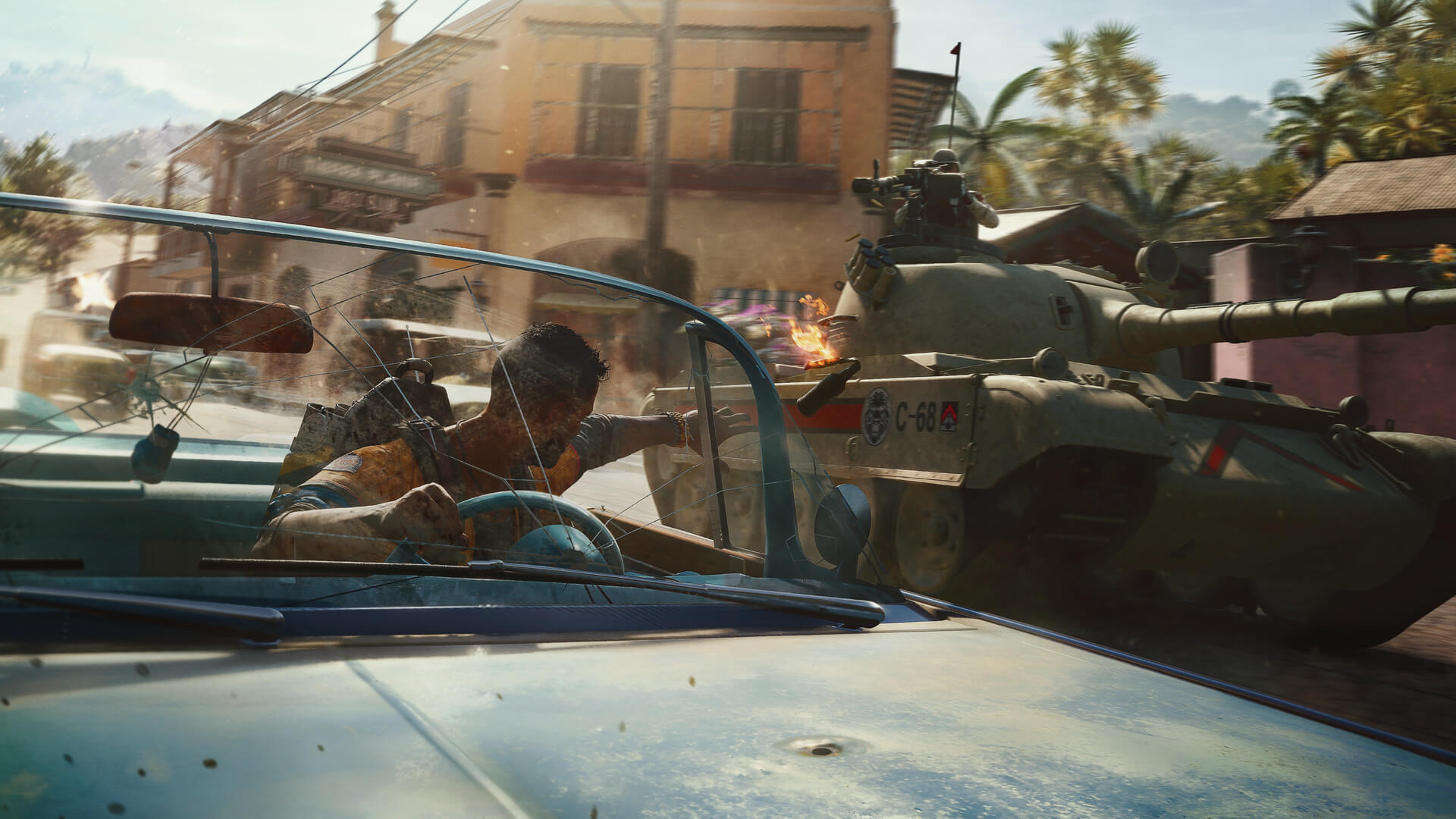 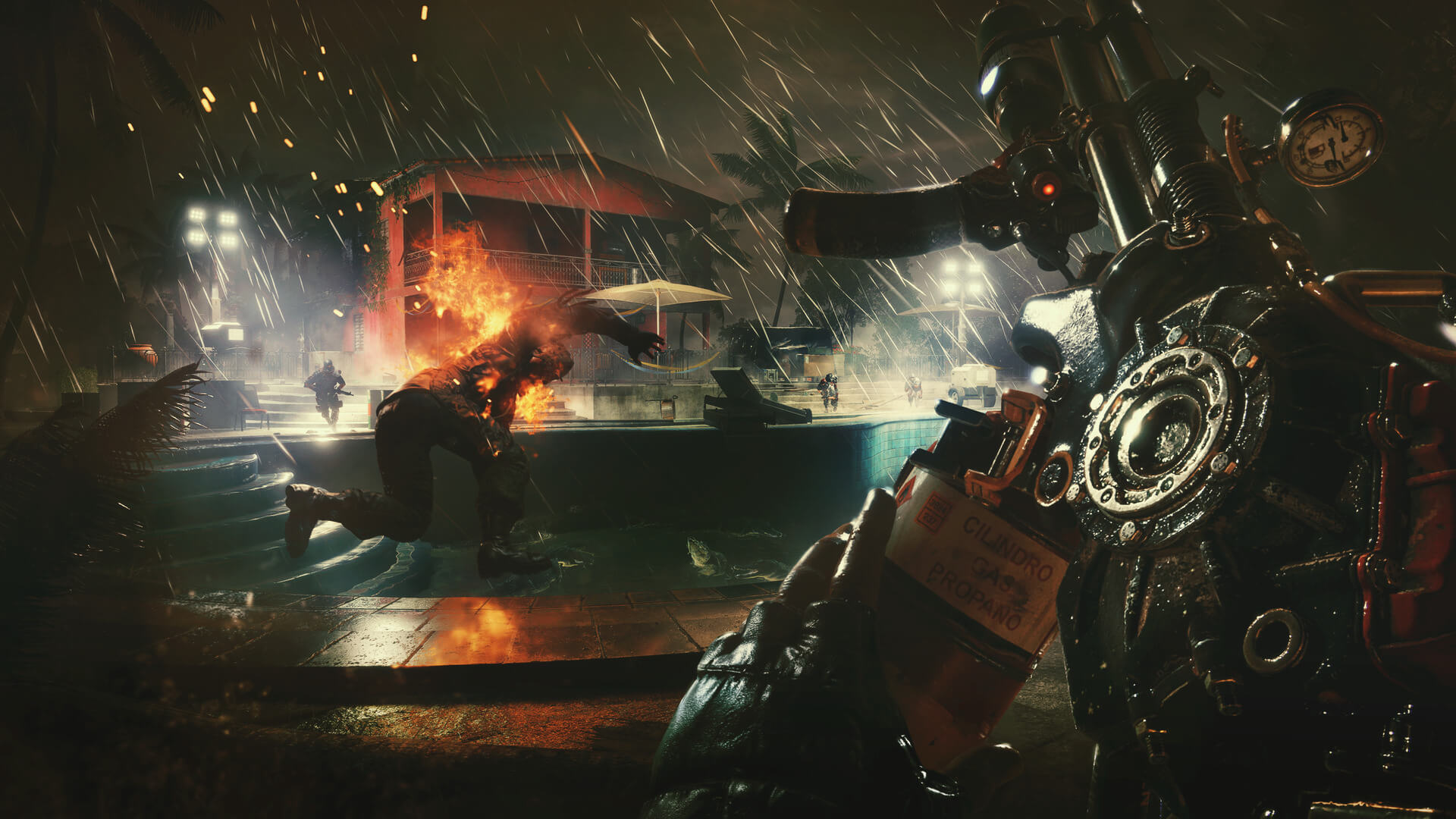 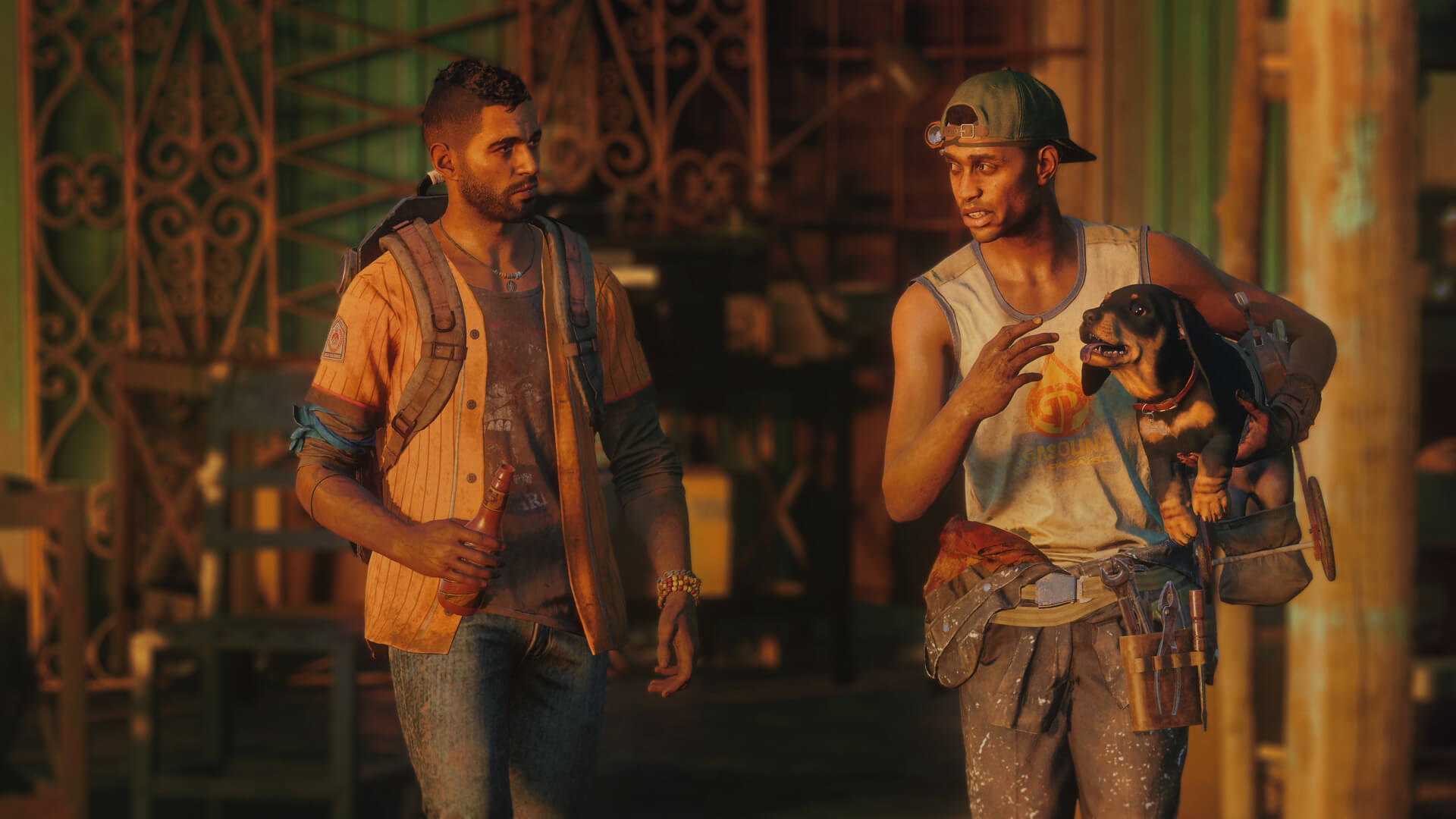 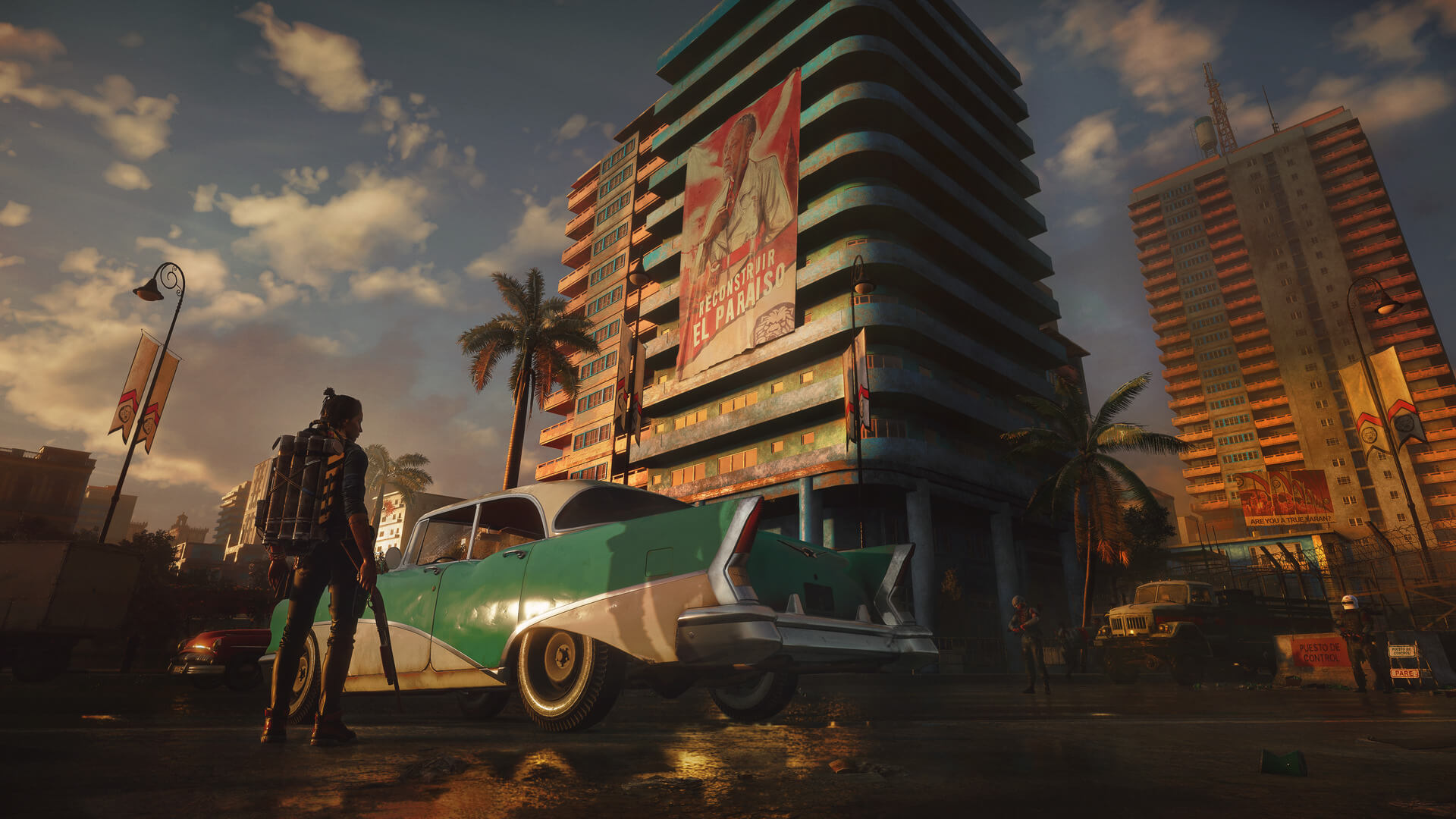 Powerful and complex antagonists are part of Far Cry’s DNA, so right from the beginning we knew we had to raise the bar for who these characters could be and how they would come to life. Working with such an amazing roster of talent, including the one and only Giancarlo Esposito, and seeing how they embody our antagonists as terrifying but also deeply complex human characters has been an unbelievable experience that I can’t wait to share with our fans,” said Navid Khavari, Narrative Director, Ubisoft Toronto.