The Ultimate Ears Boom 3 is the best Bluetooth speaker that we’ve come across, that can withstand the daily rigors of life, without even flinching. For those familiar with its predecessor, the Ultimate Ears 2, you’ll notice that it’s the same cylindrical shape, complete with the now flat (previously slightly rounded) oversize plus + minus volume controls, but with a new “Magic Button” on top, and everything is wrapped in a new ultra durable, high-performance fabric rated to withstand falls of up to a meter. Yes, it’s also IP67 waterproof (1 meter of water for up to 30 minutes) and can even float if you happen to be near a pool, etc. Product page. Read more for our full review as well as hands-on pictures. 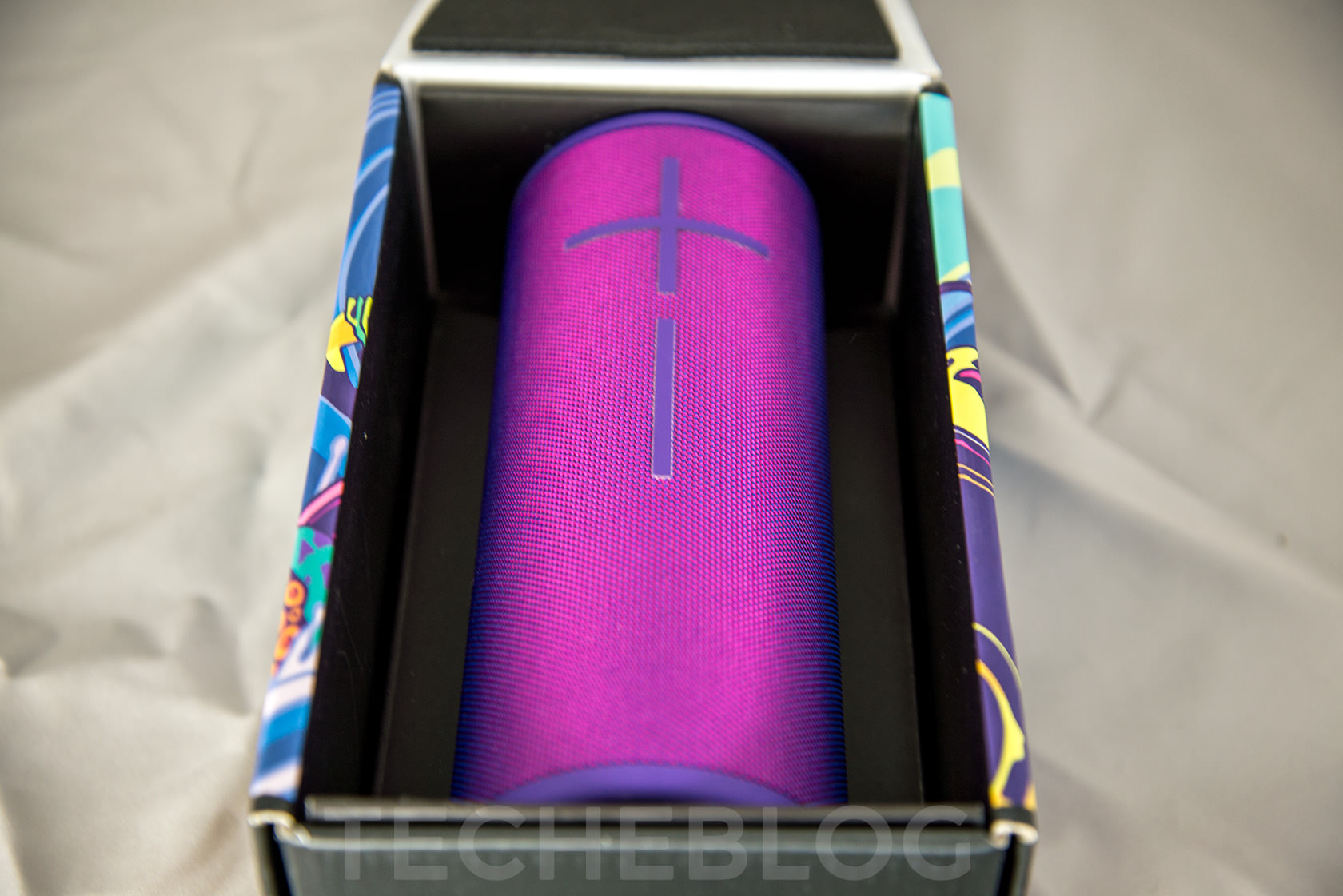 Immediately upon opening the snazzy and colorful box, the speaker screams quality, with the first thing you notice being the weight of the device. There’s no additional booklets or advertisements inside, just the device, a microUSB cable, along with a small instruction manual, which we didn’t even need to get started. 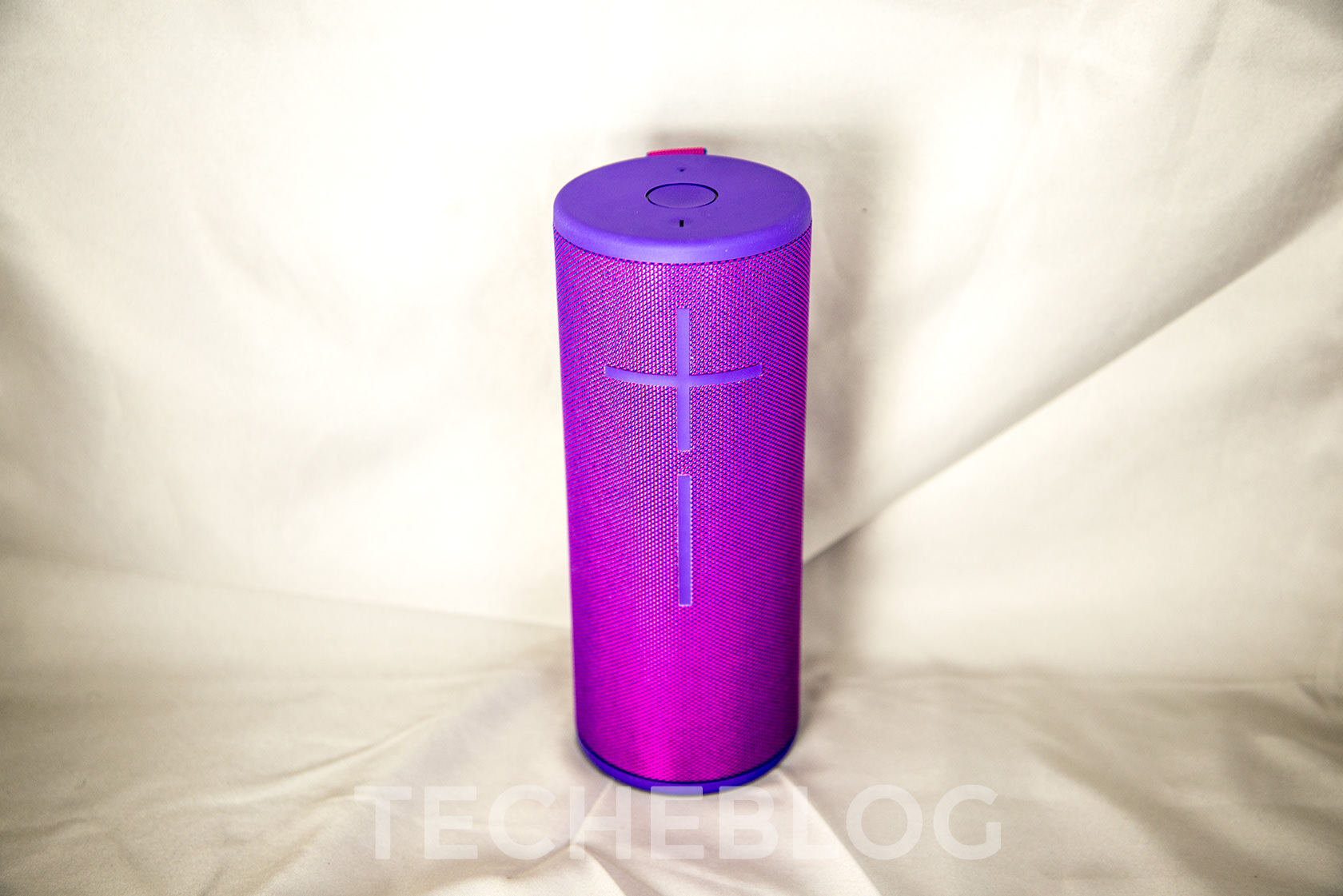 After powering the speaker up, we immediately went to download the Ultimate Ears BOOM app on the iOS App Store (also available on Google Play). This enabled us to quickly and easily update the firmware for optimal performance. You’re also able to You
control the atmosphere with custom EQ settings, turn your speaker on / off, and DJ with multiple friends using Block Party. 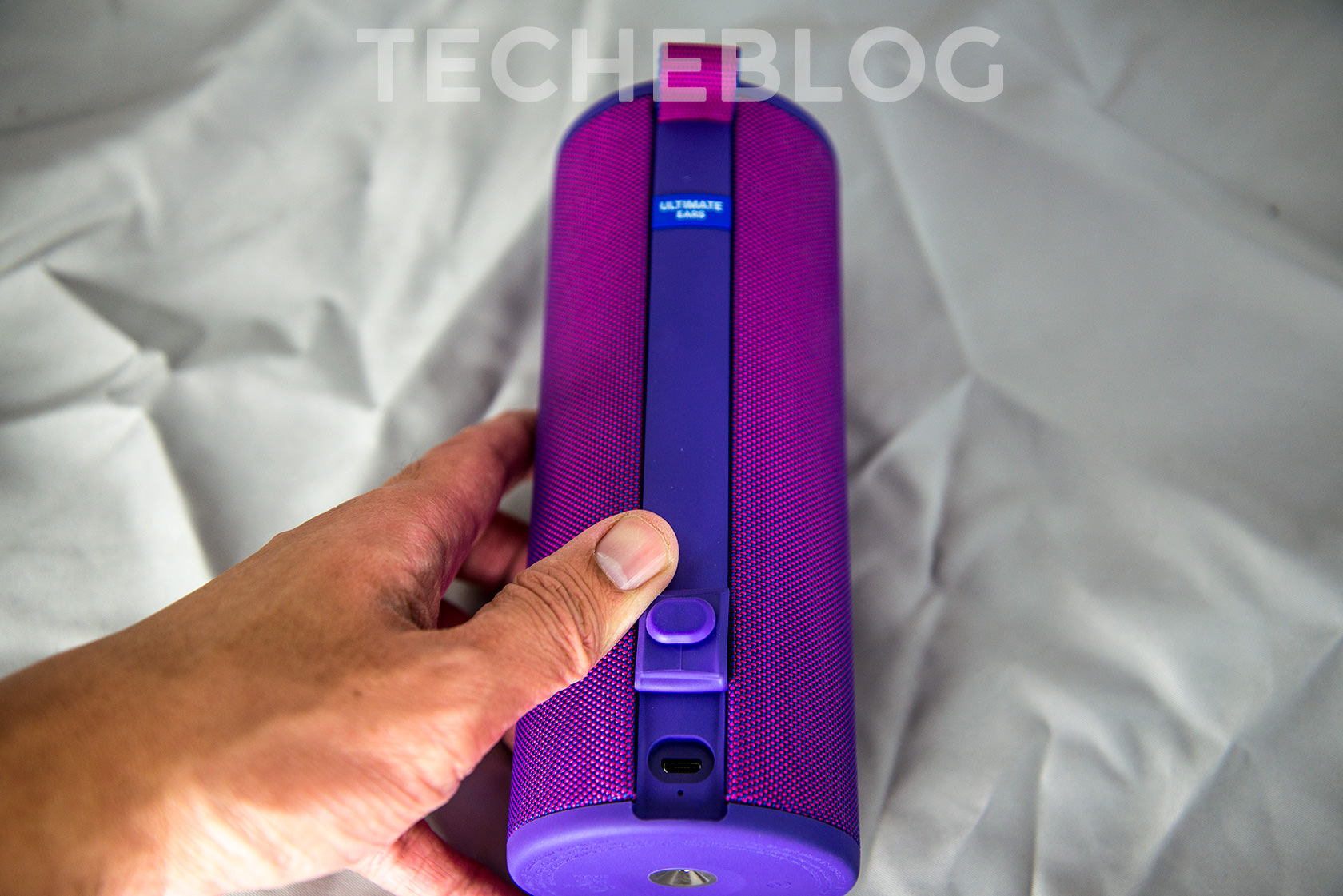 Sound wise, the Boom 3 can blast music at a maximum of 90 decibels, and we did notice a richer bass texture as well as a more immersive 360-degree sound. You can customize the sound to your liking using the Boom app, which already has four different sound presets in addition to the customized tuner. The battery life is rated at 15-hours, but did it live up to this figure? We fully charged the device and then continuously played Pandora radio. After all was said and done, it managed to squeeze out 14 hours, 27 minutes at medium-high volume. 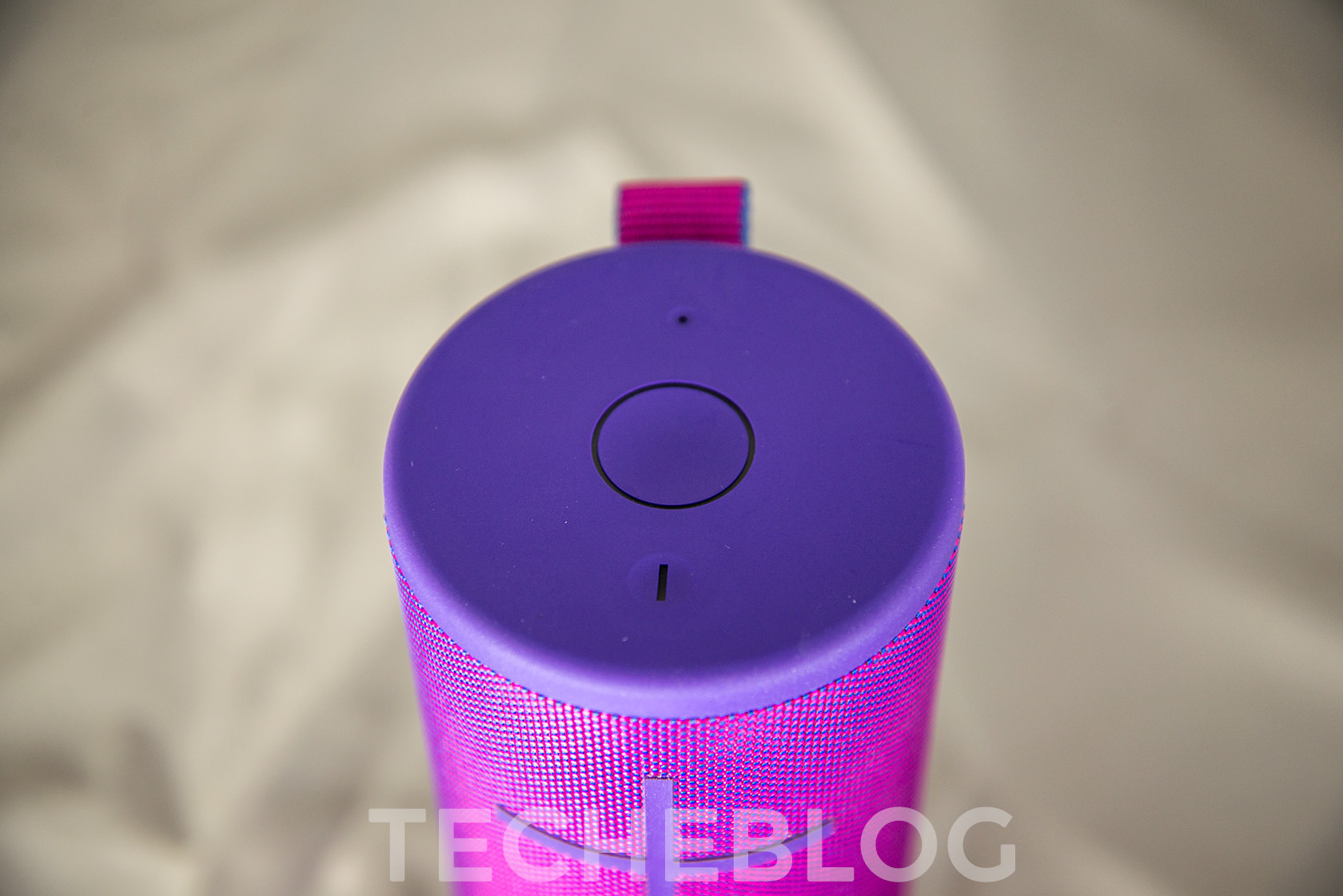 It has a wireless range of 150-feet (previously 100-feet), and we confirm that this number is accurate, as the speaker never lost connection or experienced any interruptions even when being used far from the connected phone. Now the new “Magic Button lets you skip, pause, and play music with just a few taps. Apple Music or Deezer users can also set up one-touch playlists with the Boom app. The UE Power Up Charging Dock lets you wirelessly charge the Boom 3, just in case you want to keep things wire free while charging. 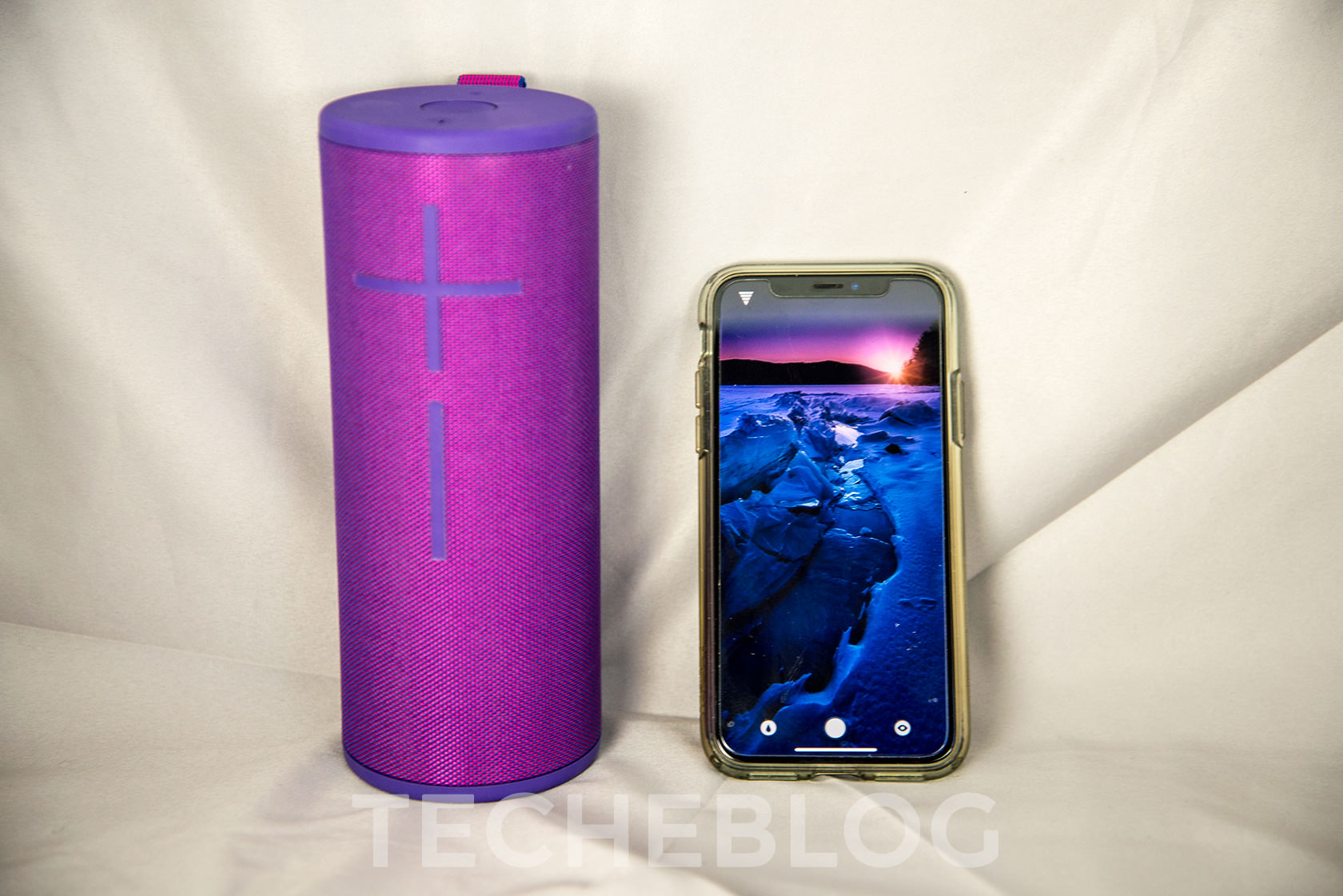 Should you buy the $149.99 UE Boom 3? After spending a week with the device, it’s safe to say that the many new features definitely show, making the speaker a steal for the price. The sleek design, ease of use, durability, and most important of all, sound quality, all rank at the very top of the Bluetooth speakers currently available.

Lamborghini Urus Takes on the Tesla Model X P100D, This is What Happened