If you’ve never heard of Veilside, they’re basically a tuning shop based in Japan near the Tsukuba Circuit race course, first established in 1990. After taking home the Grand Prize in the Tuned Car category at the 1991 Tokyo Auto Salon, the rest is history. They are set to debut a crazy body kit for the Toyota GR Supra at the 2022 Tokyo Auto Salon, and a few pictures were leaked ahead of the event. Read more for an up-close look.

The body kit in its current form appears to be unpainted, although it does have a new set of five-spoke VeilSide-branded wheels wrapped in low profile tires. Other features include a large front lip spoiler, wider fenders, and a ducktail-style spoiler with exposed bolts. For those who wish to see this Supra in person. simply head on over to the Tokyo Auto Salon at the Makuhari Messe between January 14-16, 2022. 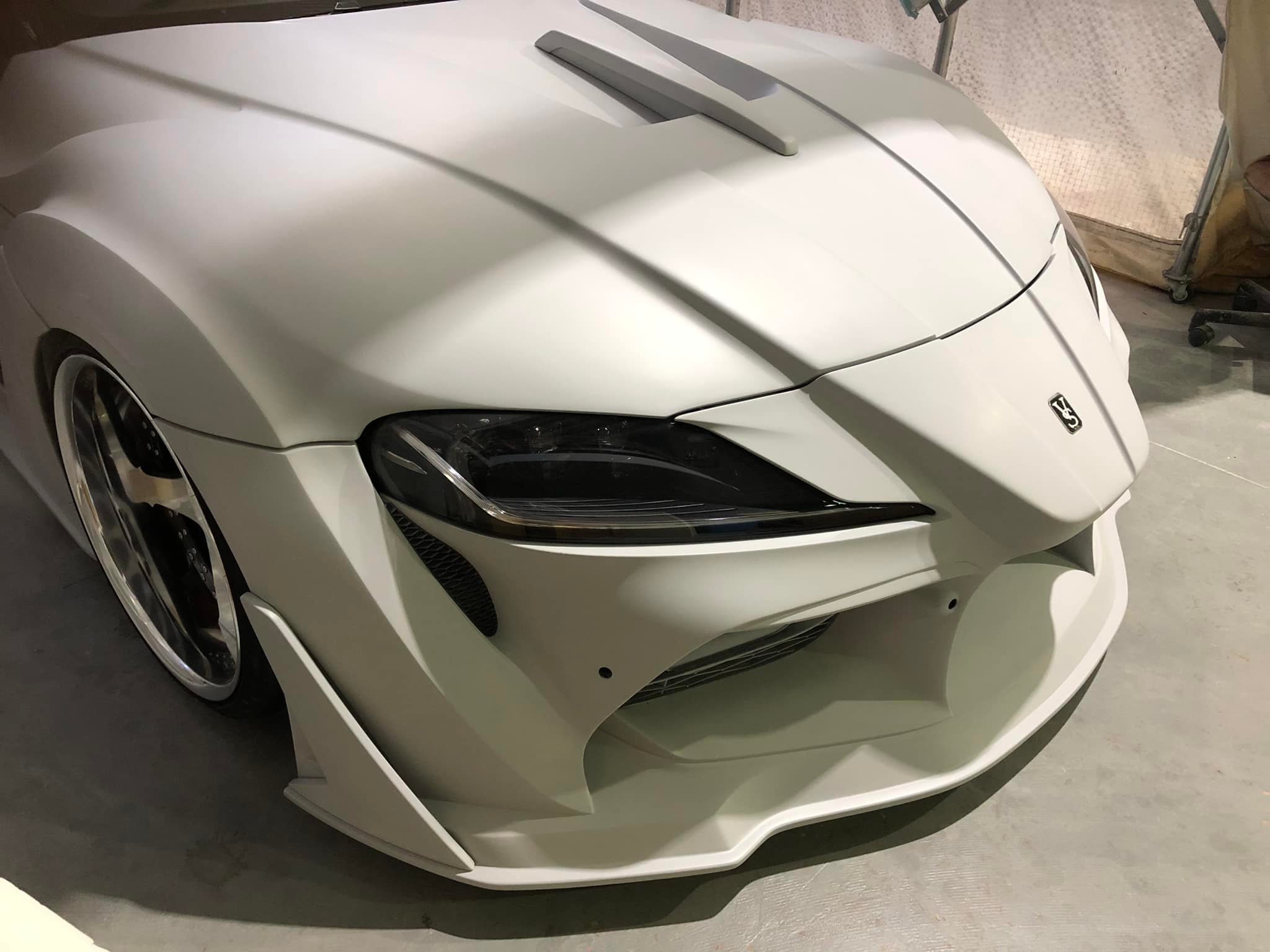 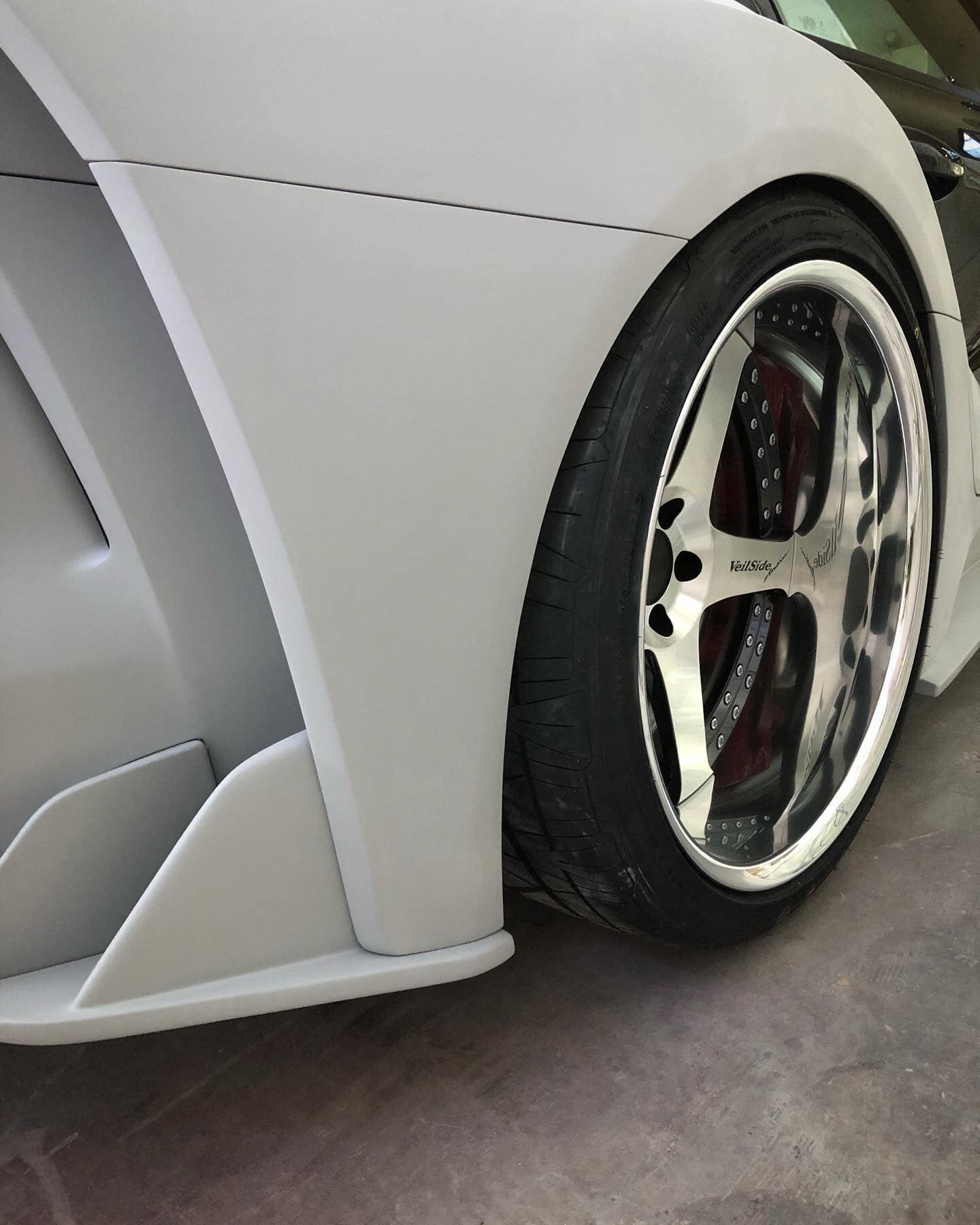 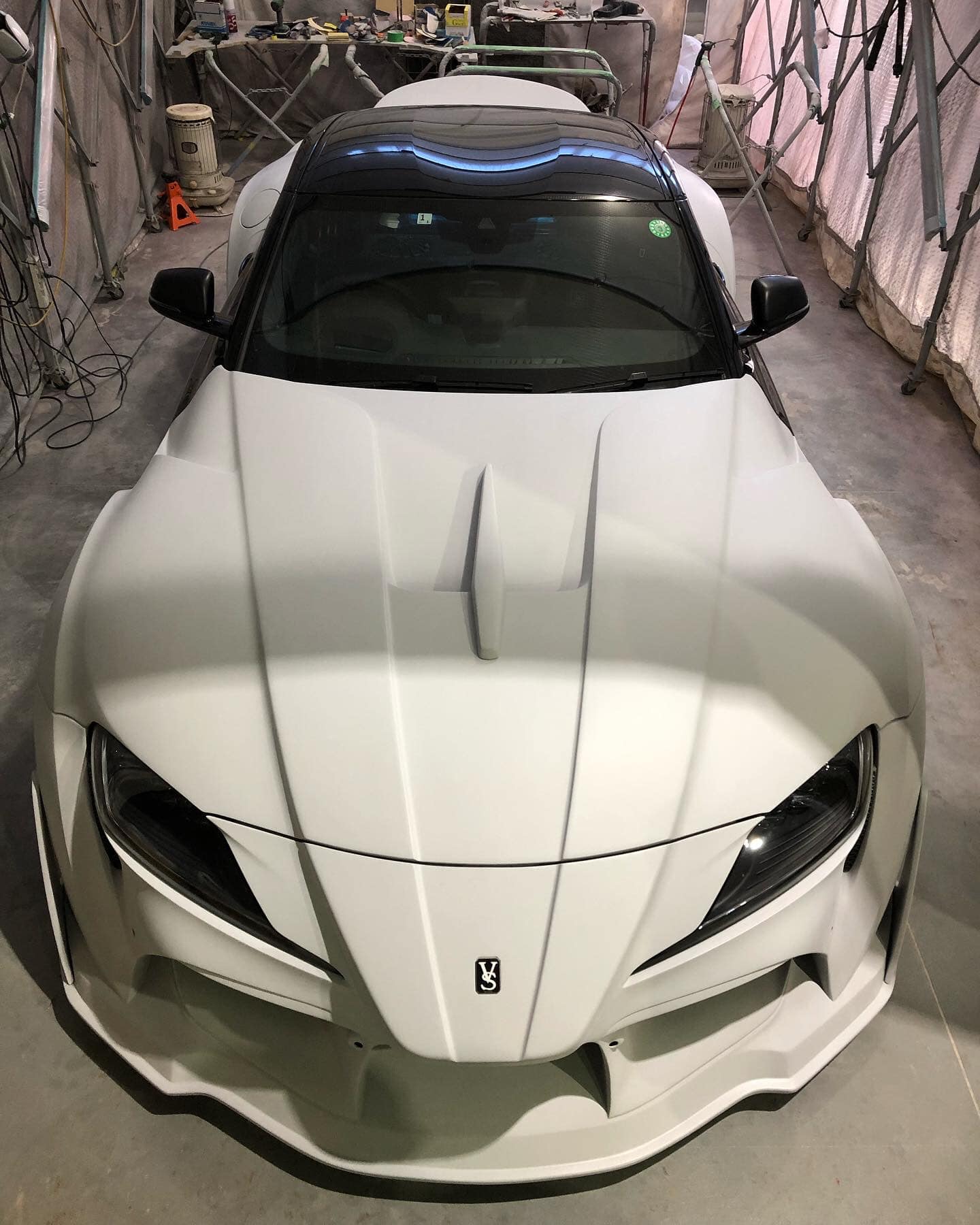 Massive Hydraulic Hammer is World’s Largest, Crushes Just About Anything, Except Obsidian