Photo credit: Collecting Cars via Car Scoops
When you cross a Ferrari Testarossa with a first-generation Porsche 911 Turbo, you get the bizarre Rinspeed Porsche R69 Turbo. Only twelve examples were ever made, all powered by a turbocharged 3.3L flat-six engine making 296 hp and 304 ft-lb of torque, mated to a four-speed manual transmission that sends power to the rear wheels. This particular example has 69,478-miles on the odometer and left the factory finished in Petrol Blue metallic before being repainted in Pearl White.

The Rinspeed Porsche 969 Turbo has a completely redesigned body that includes Testarossa-inspired side strakes, a slanted nose, tail lightts from a Porsche 944, and an extended rear section over the engine. It rides on 15-inch Gotti split-rim alloys, while the interior remains mostly original, finished in brown leather with tartan center cloth panels. 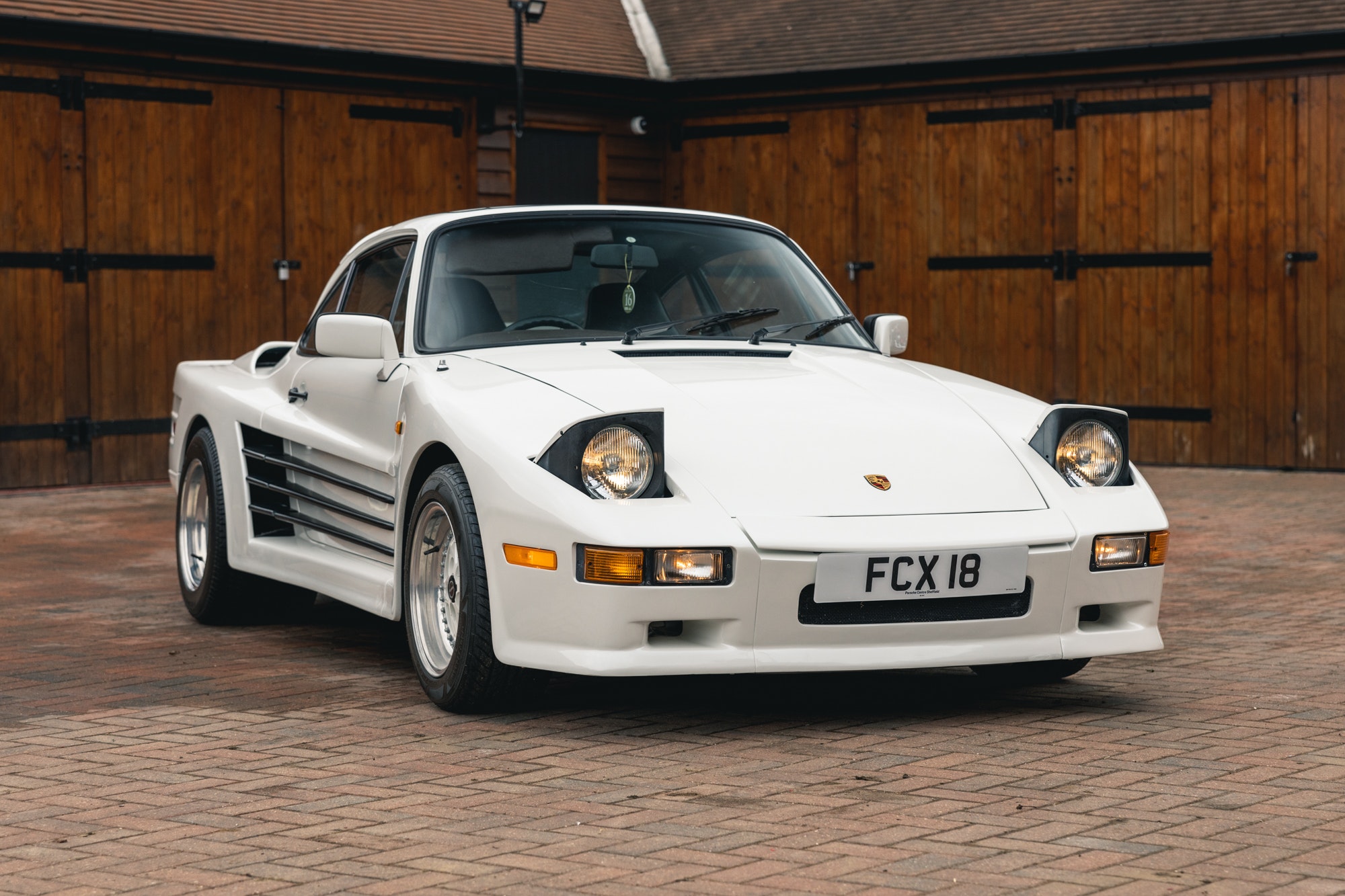 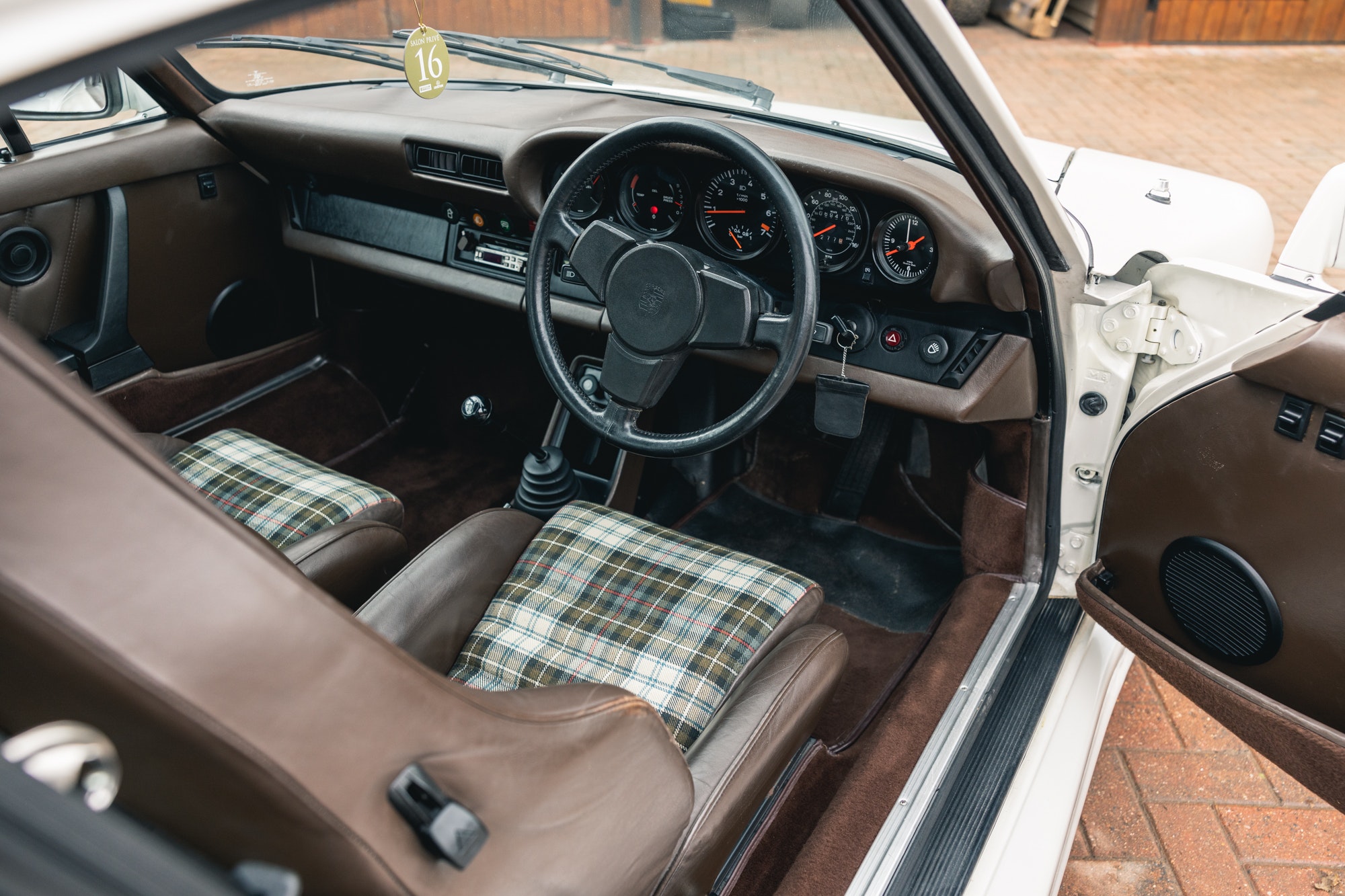 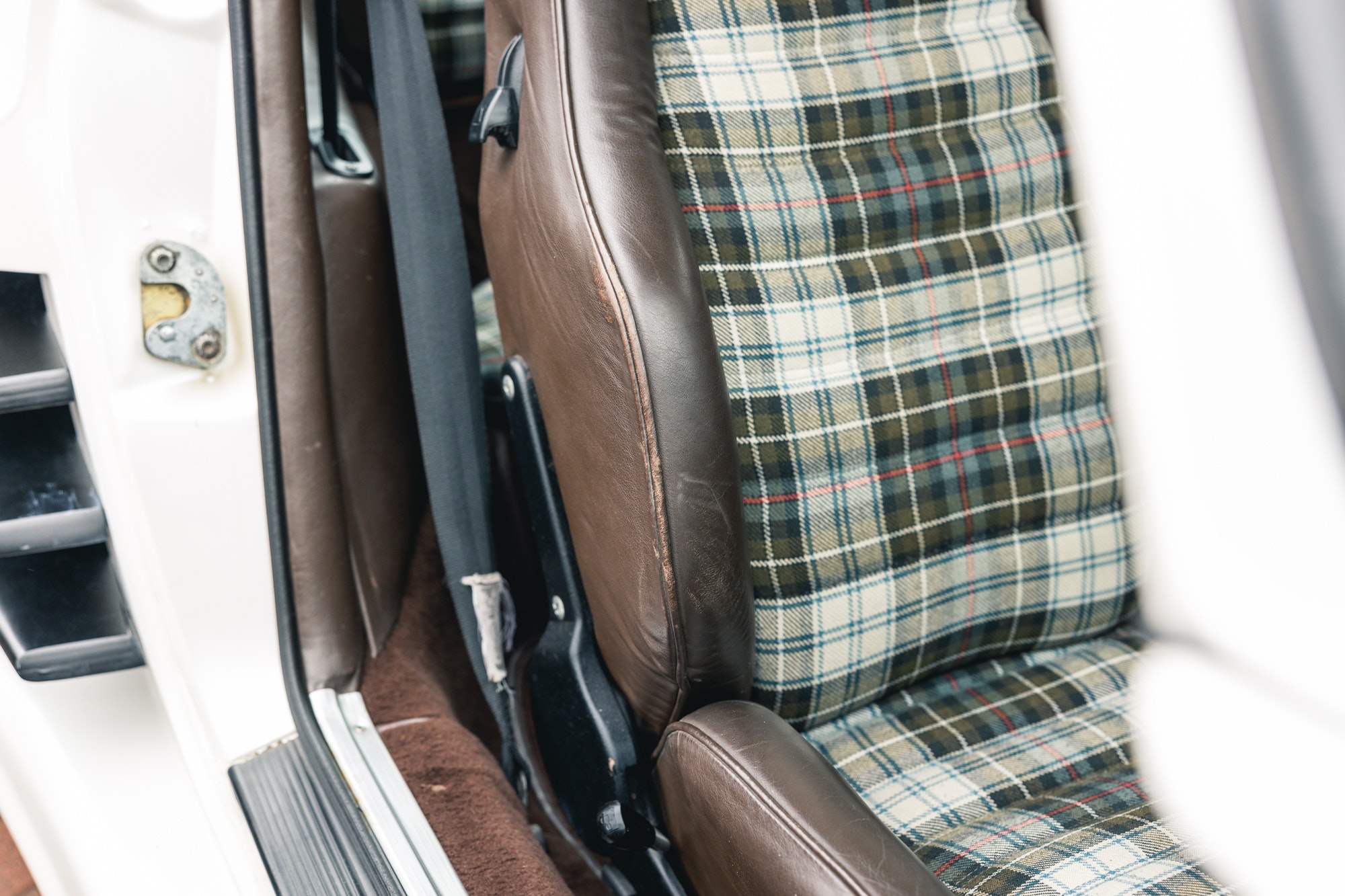 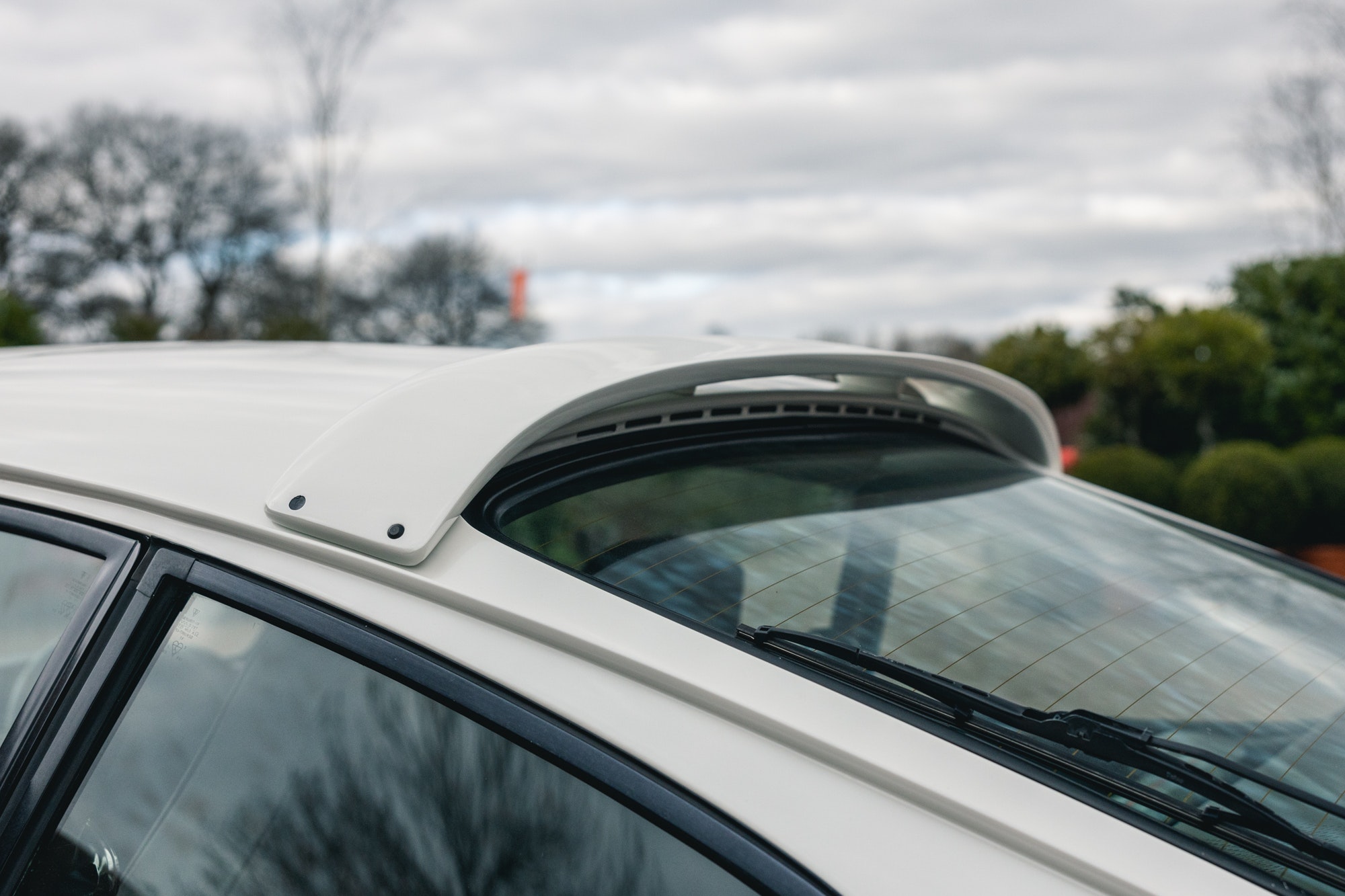 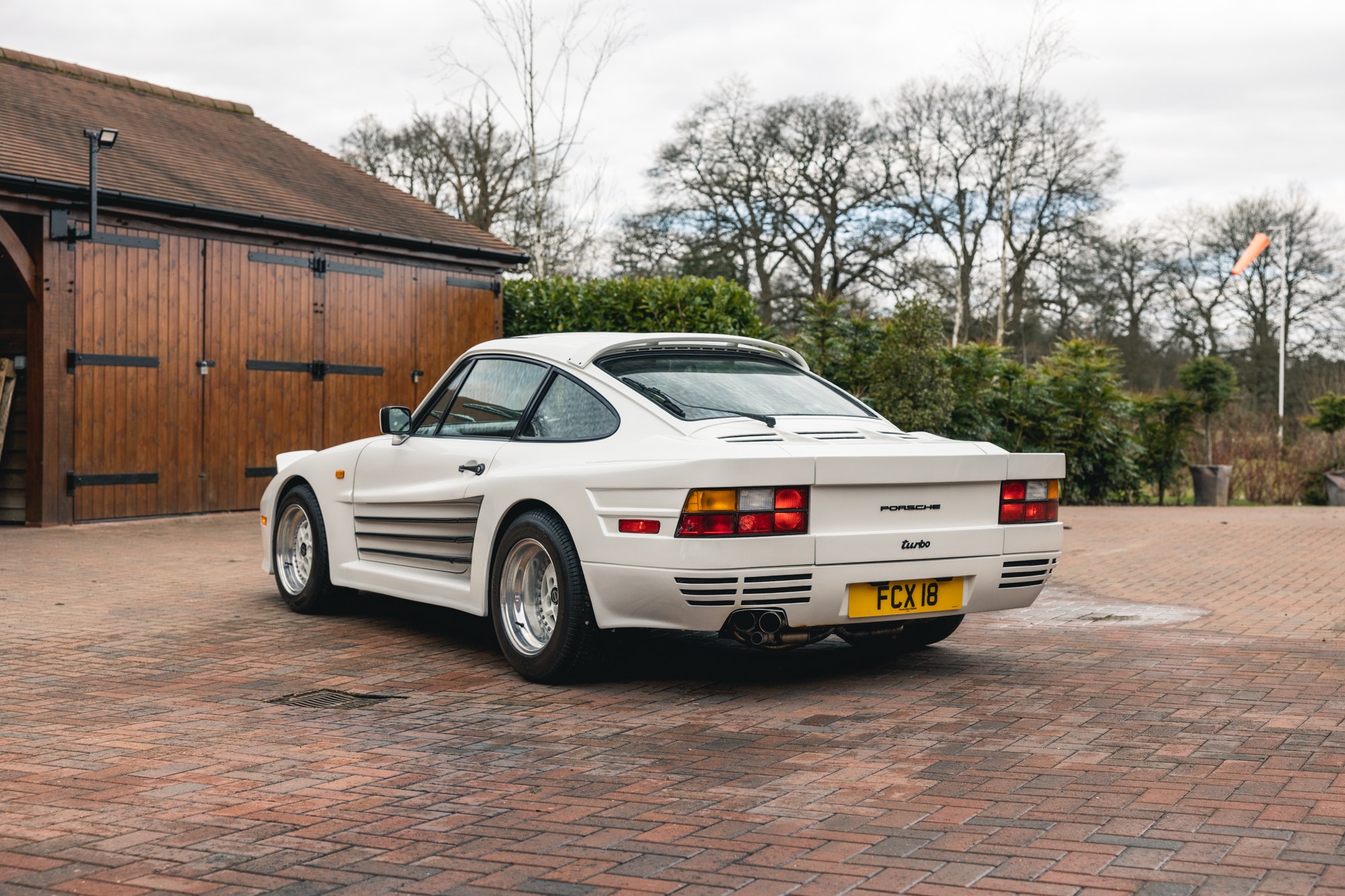 This Porsche 930 Turbo ‘Rinspeed R69’ is an eye-catching 1980s supercar, boasting an exceptionally rare custom conversion by one of the world’s most extravagant tuners. Benefiting from notable recent mechanical work and an engine rebuild at Porsche Centre Leeds, plus a professional respray of its Pearl White coachwork, this would be a fun addition to any collection, and is guaranteed to turn heads and drop jaws when being enjoyed on the open road,” said the seller.