Germany-based Volocopter has so far conducted over 100 test flights, but the majority of them were unmanned and controlled remotely. This testing demonstrates that the aircraft has the capability to nearly fly autonomously. Seoul is the second city in Asia that Volocopter has conducted a test flight after their successful trial over Singapore’s Marina Bay area in 2019. 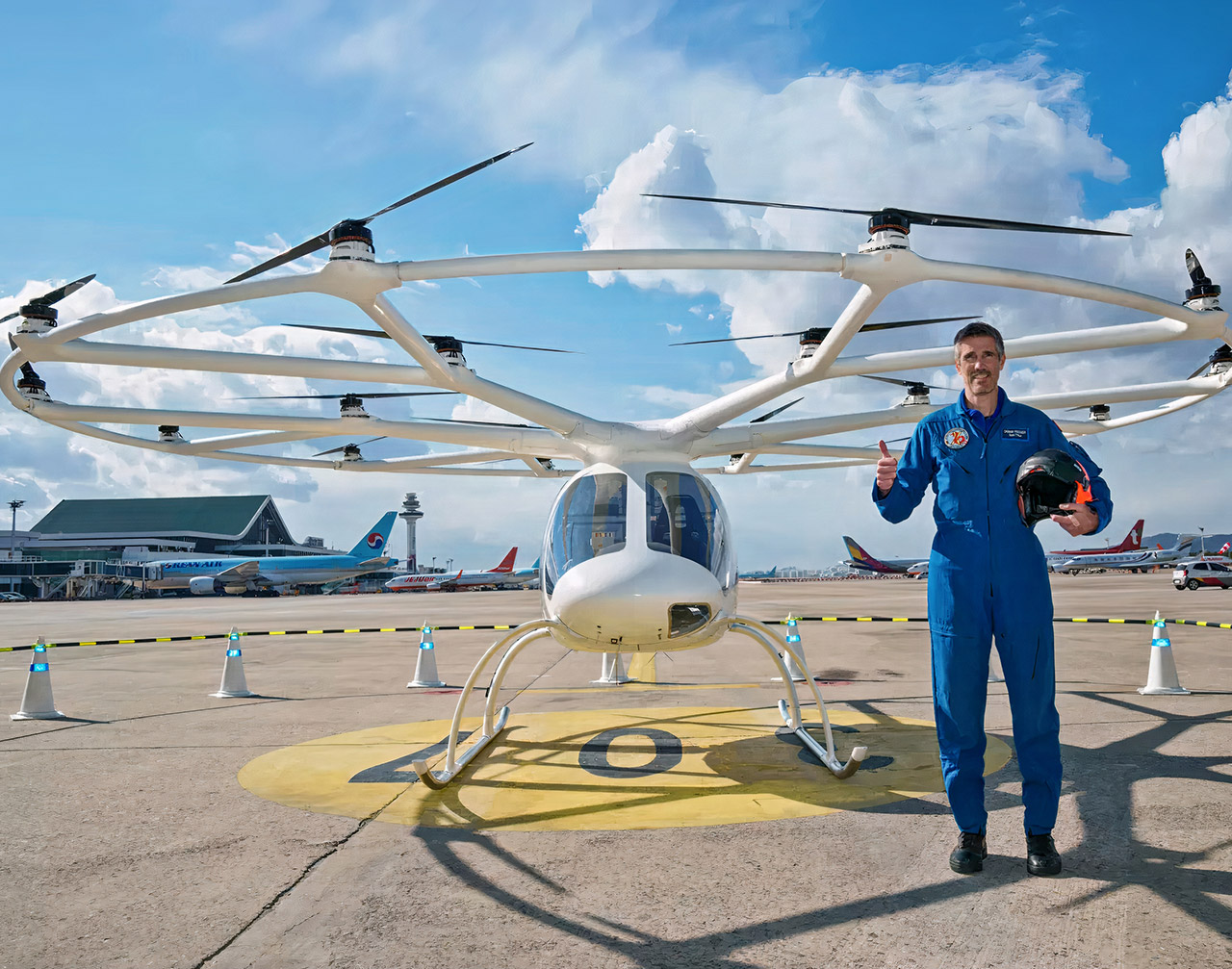 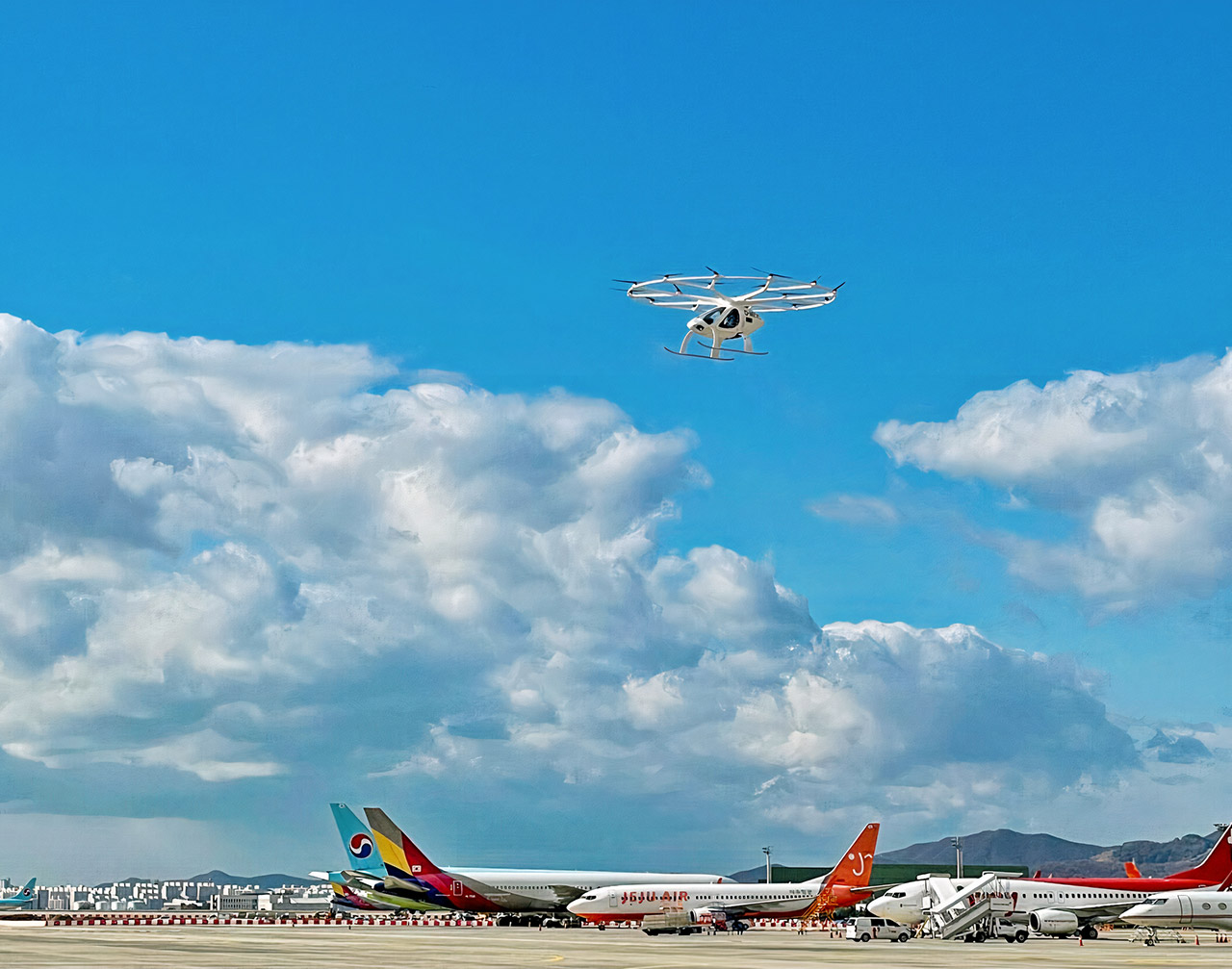 With MOLIT’s comprehensive K-UAM roadmap, South Korea is well positioned to achieve the goal of commercializing UAM by 2025. We are extremely honored to conduct the nation’s first crewed public eVTOL test flight today and prove yet again that the future of air taxis is here and now with Volocopter’s aircraft. As the pioneers of the UAM industry, we look forward to working closely with friends and partners from both the government agencies and private sectors to make UAM a reality in South Korea,” said Florian Reuter, CEO of Volocopter.