Xiaomi recently debuted their third-generation under-display camera technology, which greatly improves the full-screen experience, thanks to a self-developed pixel arrangement as well as the optimization of the camera algorithm. Unlike its predecessors, this version allows the screen to pass light through the gap area of ​​sub-pixels, thus each single pixel is capable of retaining a complete RGB subpixel layout without sacrificing pixel density. Read more for a video and additional information.

Compared with its competitors, Xiaomi has essentially doubled the number of horizontal and vertical pixels, achieving the same pixel density above the camera as on the rest of the display area. This means the integrated camera demonstrates the same brightness, color gamut and color accuracy as the rest of the display, making it nearly invisible to the naked eye, even up-close. The company aims to bring this technology to market next year. 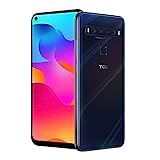 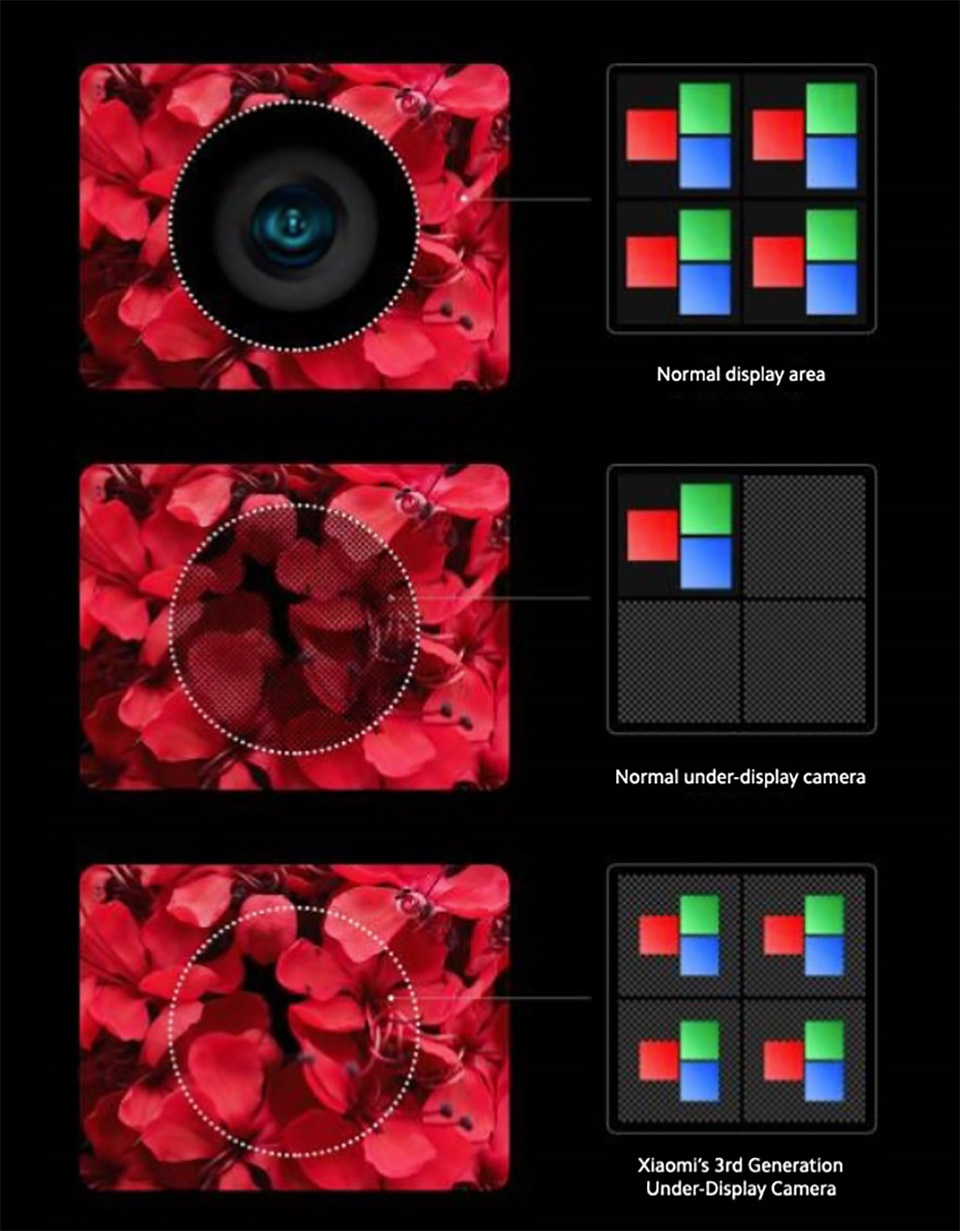 The latest generation of under-display camera technology introduced today brings the ultimate full-screen form factor into reality. Behind all these innovations is not just Xiaomi’s pursuit of ultimate technological excellence, but also the company’s commitment to research and development,” said Xiaomi.