Photo credit: Notebook Italia
Chinese smartphone maker ZTE hasn’t officially announced the Axon S, but its design was leaked on the iF Design World Guide website, revealing some interesting features. Not much is known about what’s powering the handset, but we do know that it features a horizontal slider design that conceals two front cameras and three rear cameras. Other features include: an OLED display with an under-the-screen fingerprint reader and 5G in some markets. Read more for pictures of the leaked ZTE Axon V and additional information. 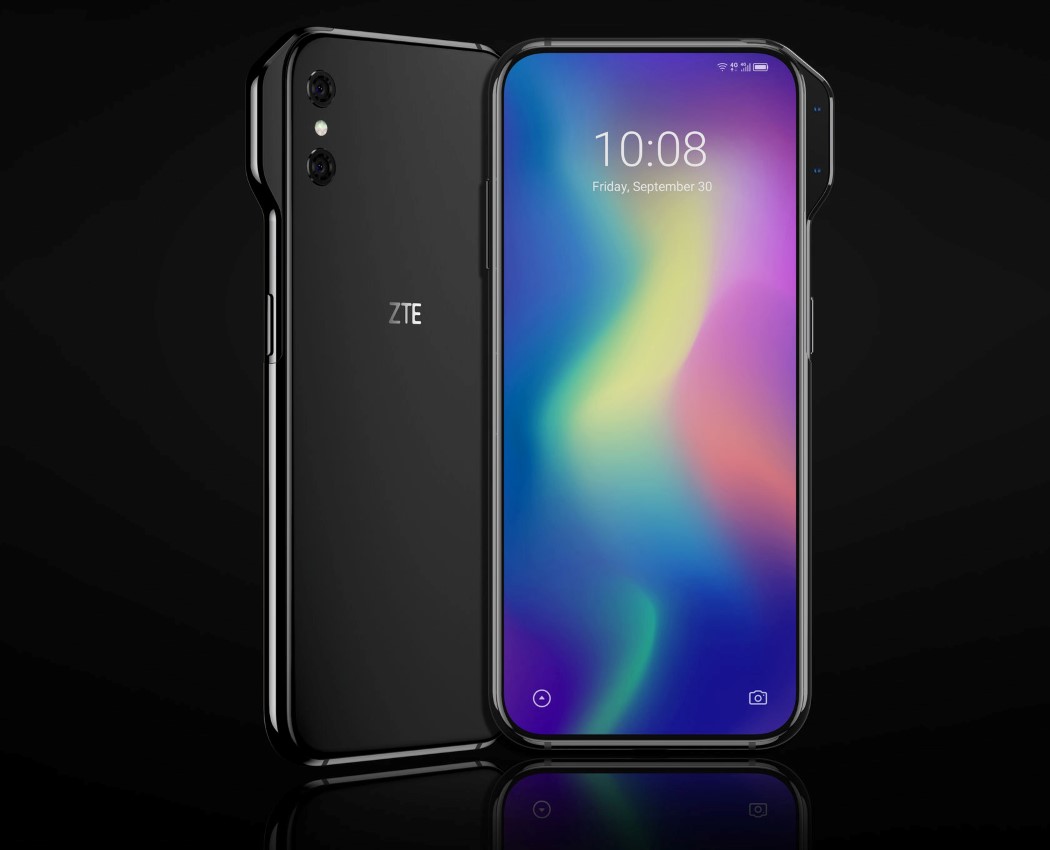 “The Axon V you see below would go a very different direction. It would have two rear cameras in a familiar fixed position on the back, but its two front cameras would sit in a permanent outcropping on on the upper right — we hope you don’t mind asymmetry. Those who don’t mind would get ‘3D’ front imaging, a 6.8-inch 21:9 ratio OLED screen and a larger battery occupying pace where the selfie cams would normally sit,” reports Engadget. 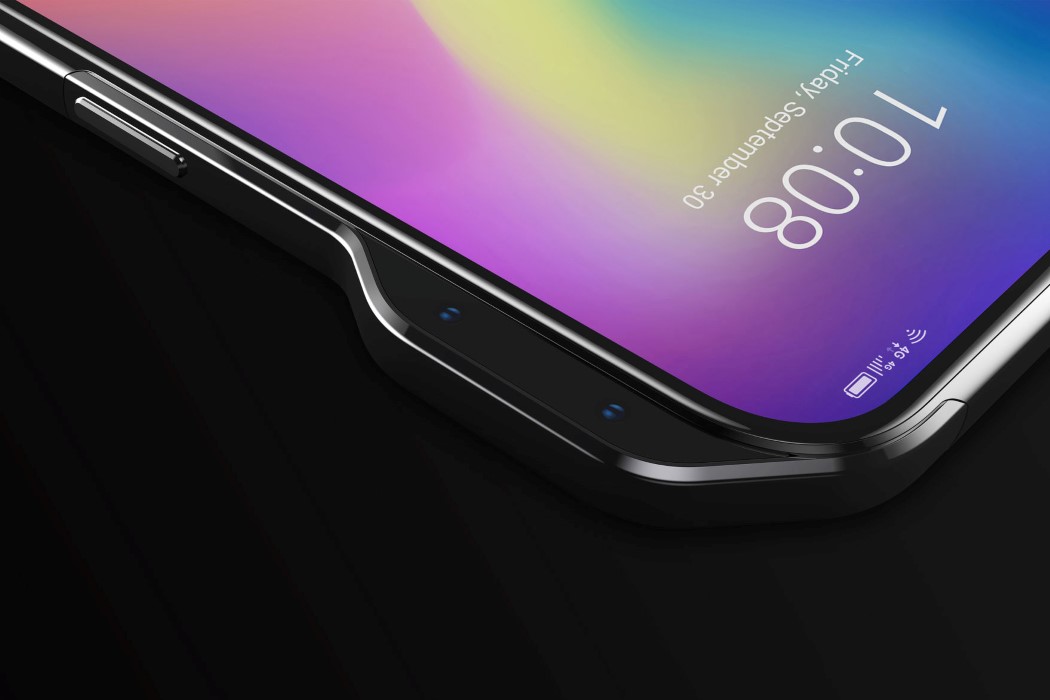 MySpace Still Lives, But it Lost 12-Years of Music Today Due to a Server Migration Issue