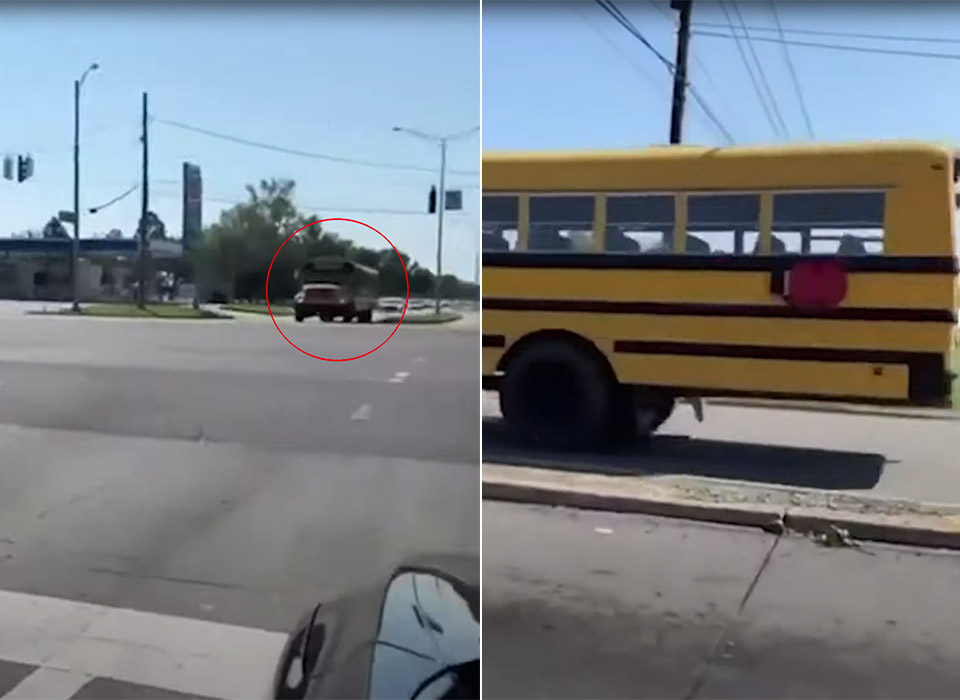 An 11-year-old boy may have been playing too much Grand Theft Auto when he decided to steal a school bus and lead Louisiana police on a wild chase. Authorities received a call about the incident at 10:45 a.m. on Sunday, which prompted multiple police units to follow the bus as the child allegedly taunted and flipped officers off as well as striking three other vehicles for nearly 45-minutes. Read more for two videos and additional information.

The pursuit finally came to an end at 11:30 a.m. when the boy crashed into a tree and struck a gas line near 1700 Greenwell Springs Road, approximately 13 miles away from where the vehicle was stolen. The boy was booked into the Baton Rouge Juvenile Detention Center and charged with theft of a motor vehicle, aggravated flight, three counts of aggravated damage to property, and aggravated assault. 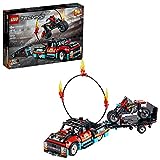 Oppo Watch is the Wear OS Equivalent of the Apple Watch, Here’s an Early Review