H/t: Car Scoops
Buick’s Blackhawk is a retro-styled 2+2 convertible concept that was revealed in 2001, with its most prominent feature being the grille, which was inspired by the 1940 Buick Y-Job. The main body is based on the 1948 Buick Roadmaster, complete with a retractable hardtop, shaved door headlights and hidden headlights. Does it look familiar? If so, that’s because the vehicle was featured in “Bad Boys II” and was driven by actor Will Smith after the mortuary scene. Read more for a video, additional pictures and information.

Power comes from a 1970 455-in³ (7.5-L) Buick GS Stage III V8 engine generating 463 hp and 510 lb-ft of torque, mated to a four-speed automatic transmission, enabling it to accelerate from 0–60 mph in less than 5-seconds. It most recently sold for $522,500 USD at a Barrett-Jackson auction back in 2009, but now, Mecum Auctions is looking to find a new owner for this stunning concept. More information here. 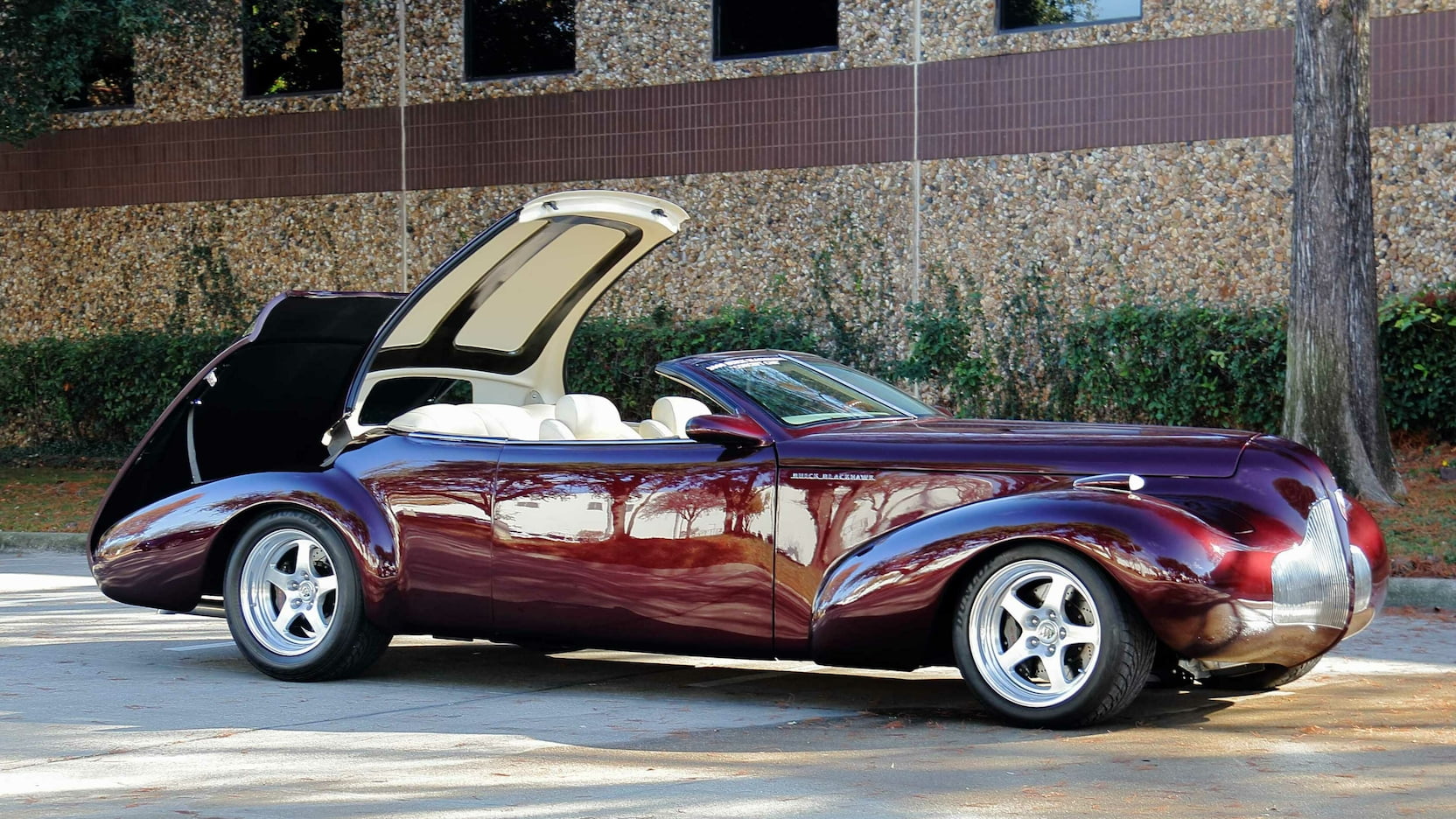 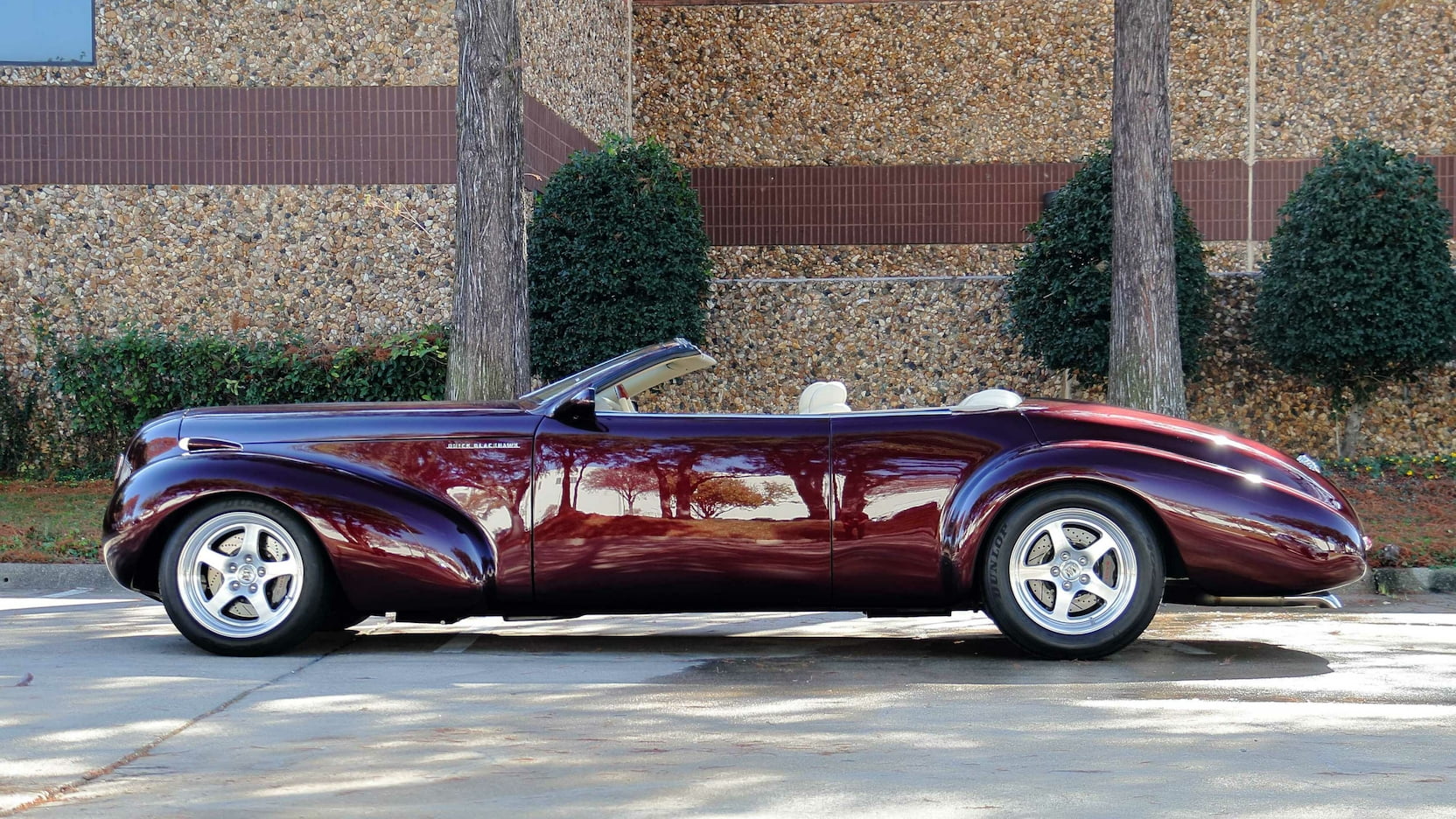 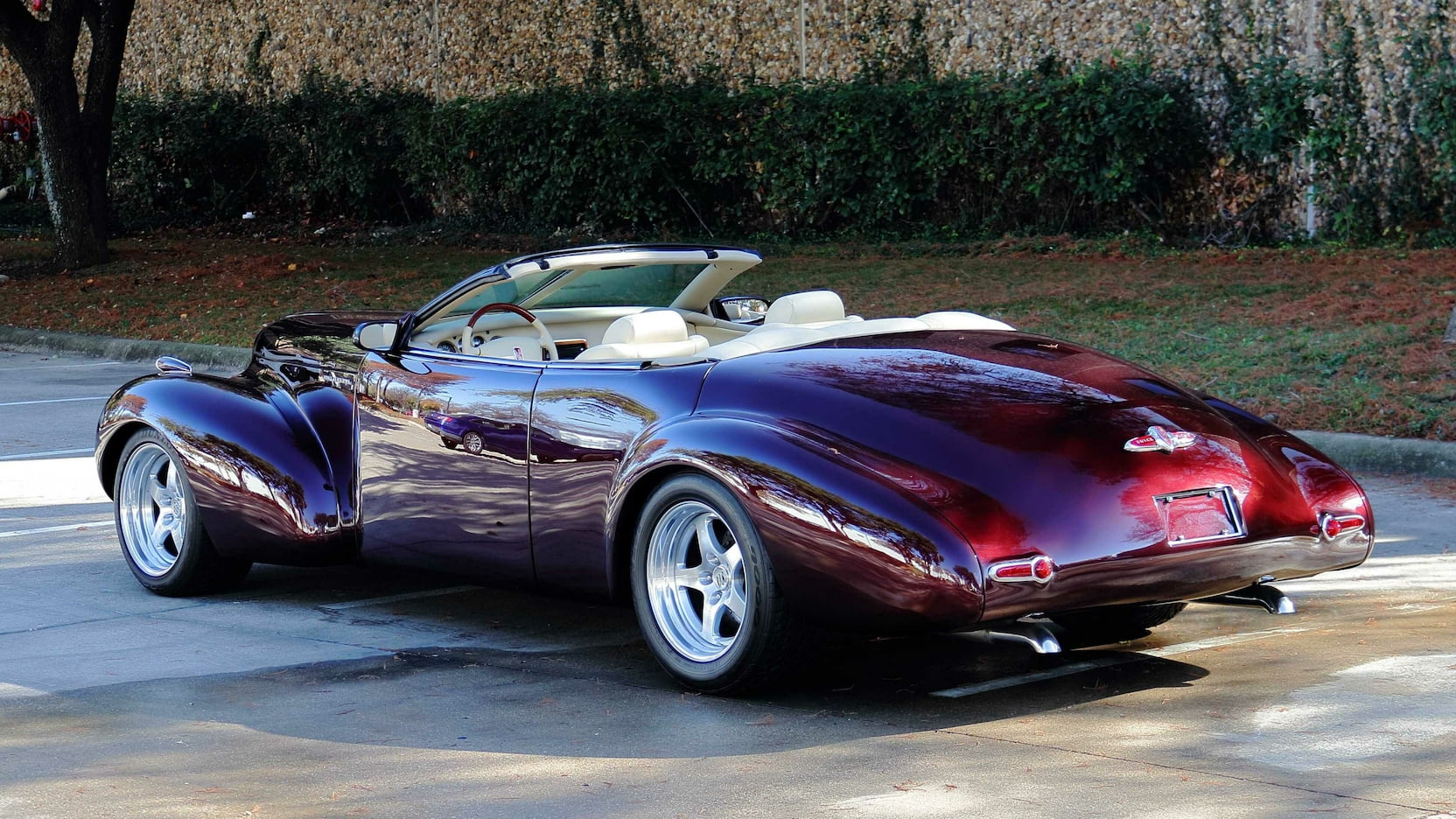 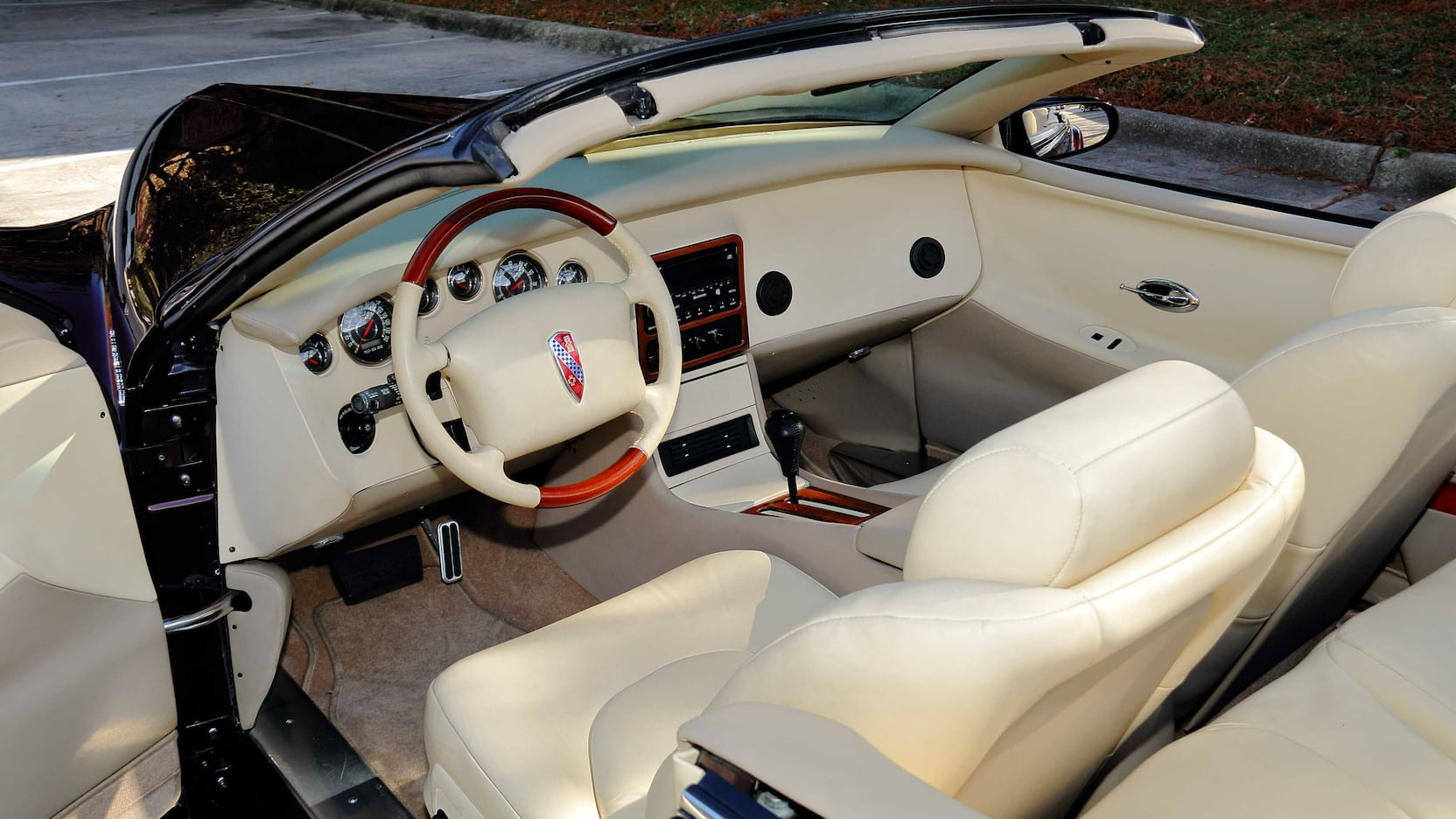 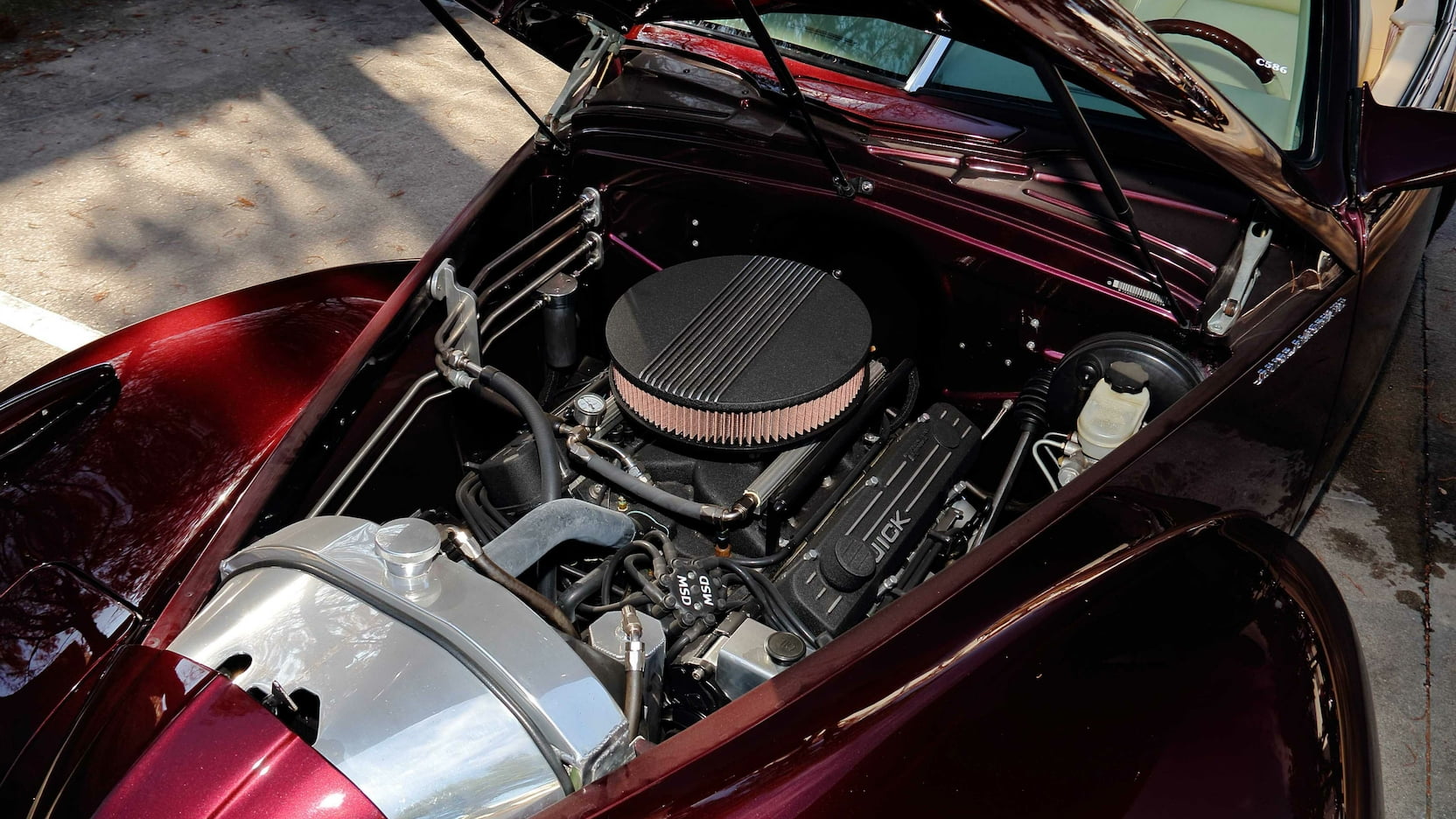