Galpin Auto Sports was commissioned to build a custom 7-Eleven Model 711 Ford Mustang, and fans will have a chance to win it through social media and by purchasing select items at stores. Based on a 2021 For Mustang, this vehicle has been wrapped in the familiar 7‑Eleven colors, complete with a custom-made OG To-Go Coffee Since 1964 air freshener that fills the cabin the the aroma of a fresh cup of Joe.

Step inside, and you’ll find custom leather seats adorned with red, orange, and green sunset stripes, a Slurpee drink gear shift as well as a custom pizza snack holder that sits directly next to cup holders, which are large enough for a Big Gulp drink. Those interested will have until May 24th to enter through social media or by purchasing select products, including Red Bull, Doritos, pizza and more in a store. Sure, the customization may not be as heavy as this Hyundai Accent turned 1969 Ford Mustang, but it will still turn heads on the street. 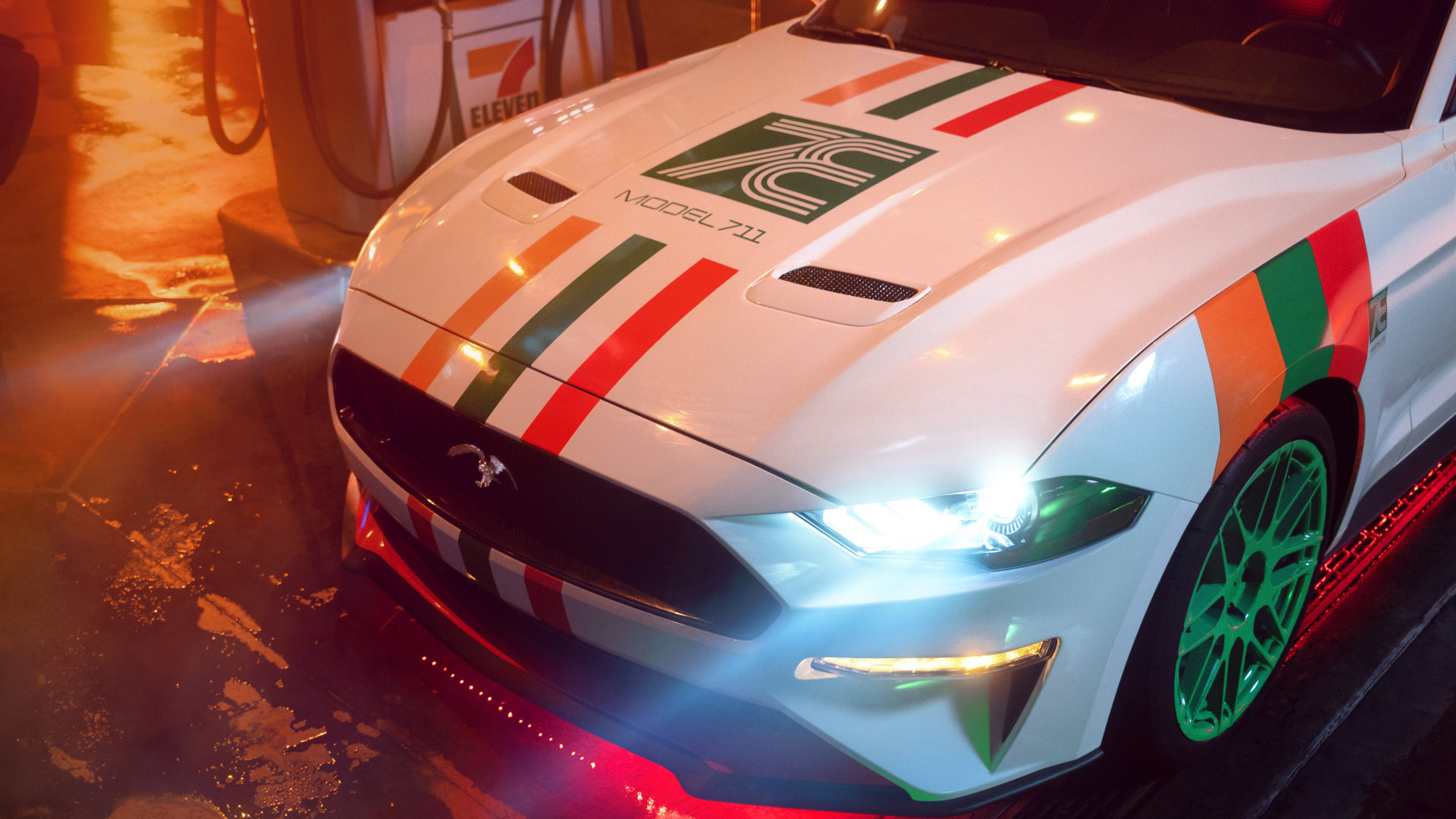 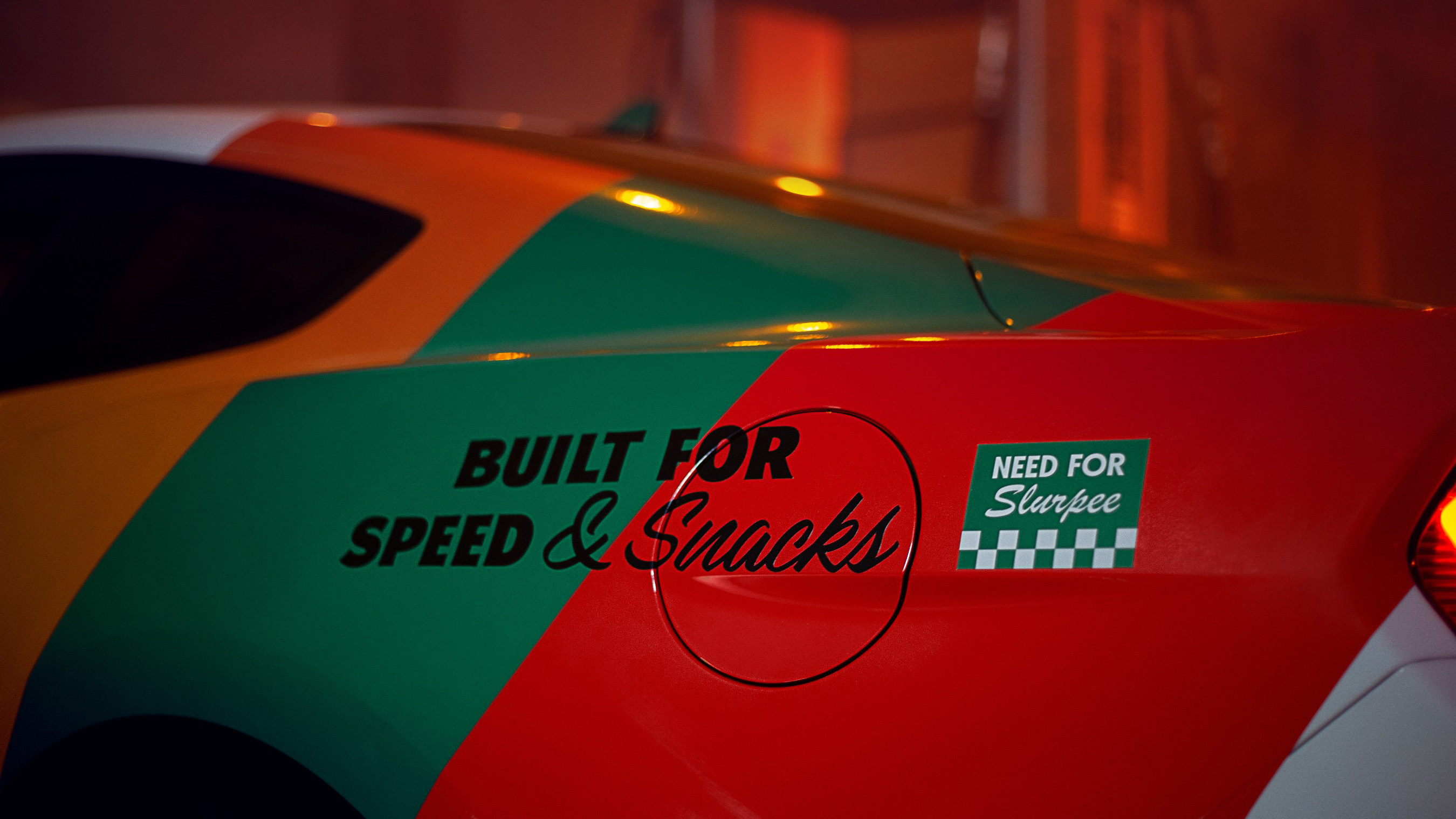 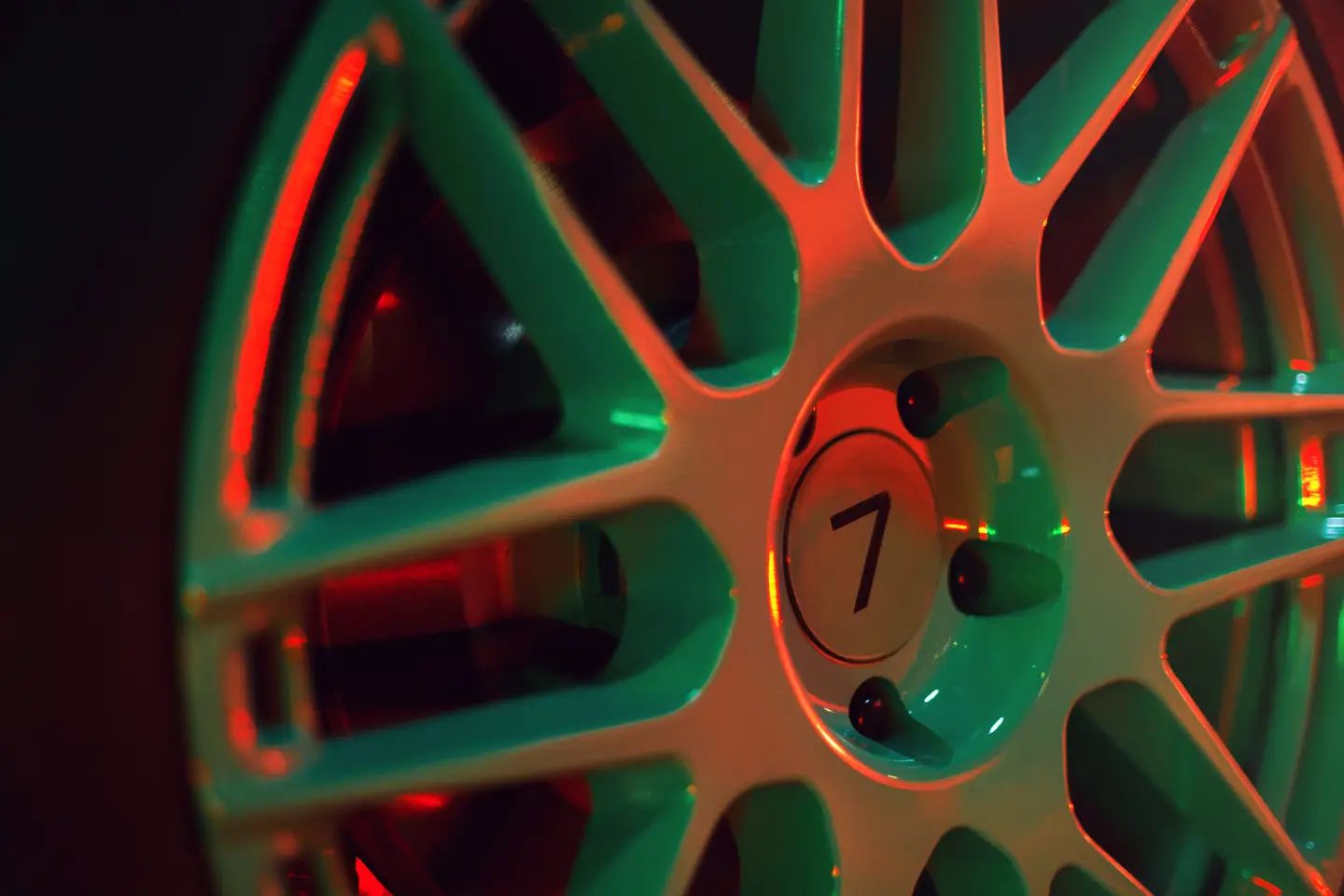 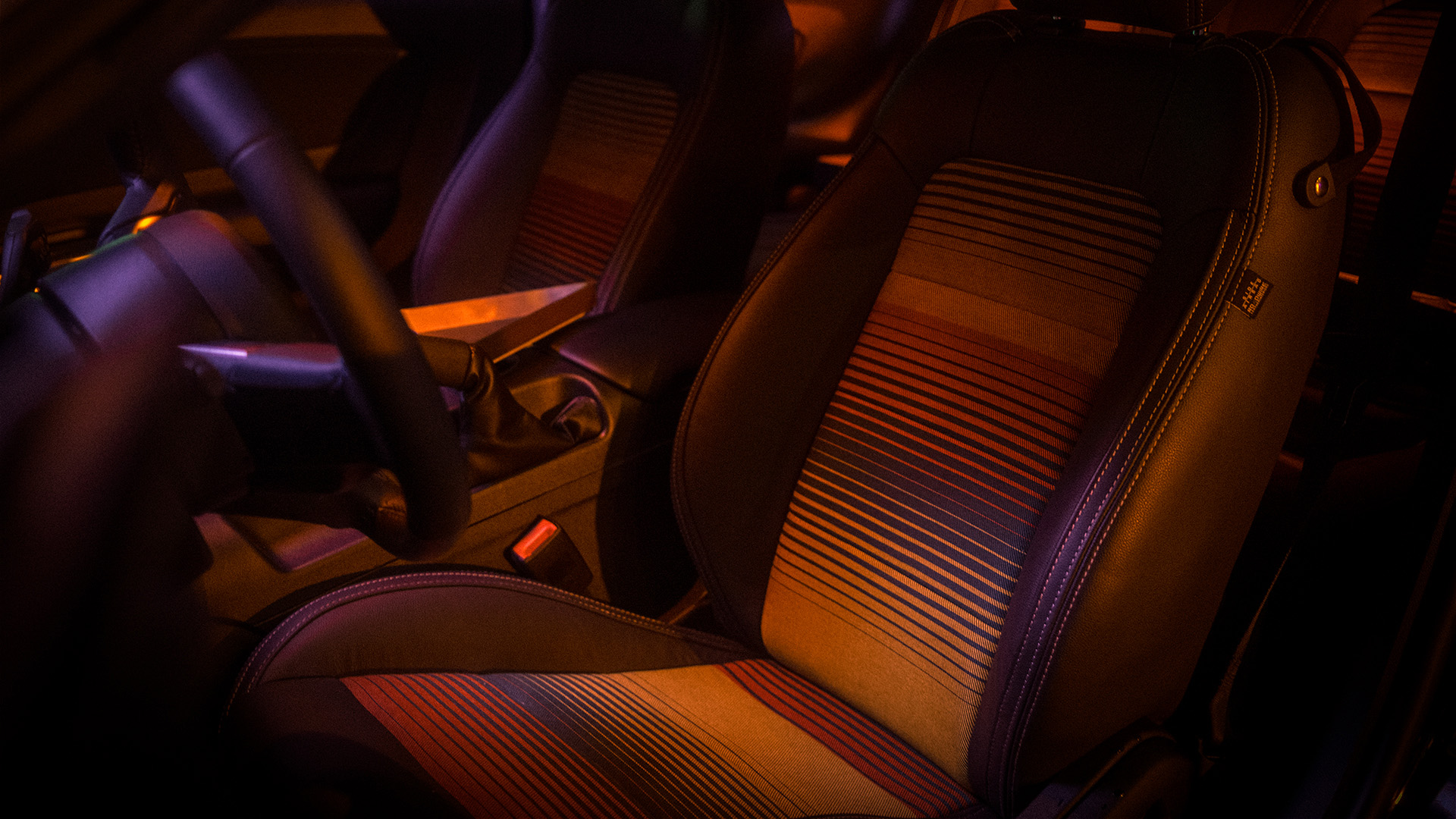 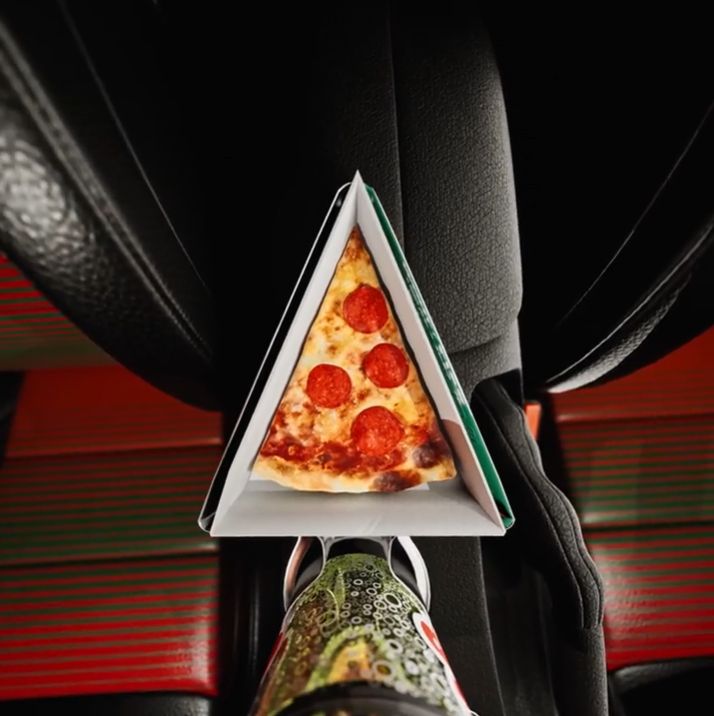 We know our customers have an affinity towards car culture, so building a one-of-a-kind car inspired by our most iconic products was a no brainer. We had hundreds of thousands of 7‑Eleven car fanatics and customers interact with the voting of customization elements for the Model 711 – and now one lucky customer still has a chance to win these unbelievable wheels. We can’t wait to see the places they’ll go and the many #CarsOf7Eleven pics they’ll take,” said Marissa Jarratt, Executive Vice President and Chief Marketing Officer at 7‑Eleven.

Google Pixel 6a Smartphone Unveiled, is Powered by Tensor Chip and Will be Priced from $449