Photo credit: Art Lebedev
The Nintendo Switch Lite will be here for this holiday season, but does it really have any competitors? Quite frankly, there are no other dedicated portable game consoles that can match up with this gaming giant. Art. Lebedev Studio may have come up with the next best solution, the AGC, or Android Gaming Console, which sports a D-pad, thumb sticks, traditional XYAB buttons, and even two shoulder buttons. Other features include: stereo speakers, a headphone jack, and even an optional dock. Unlike the Switch, this smart device can also be used as a smartphone. Read more for additional pictures and information. 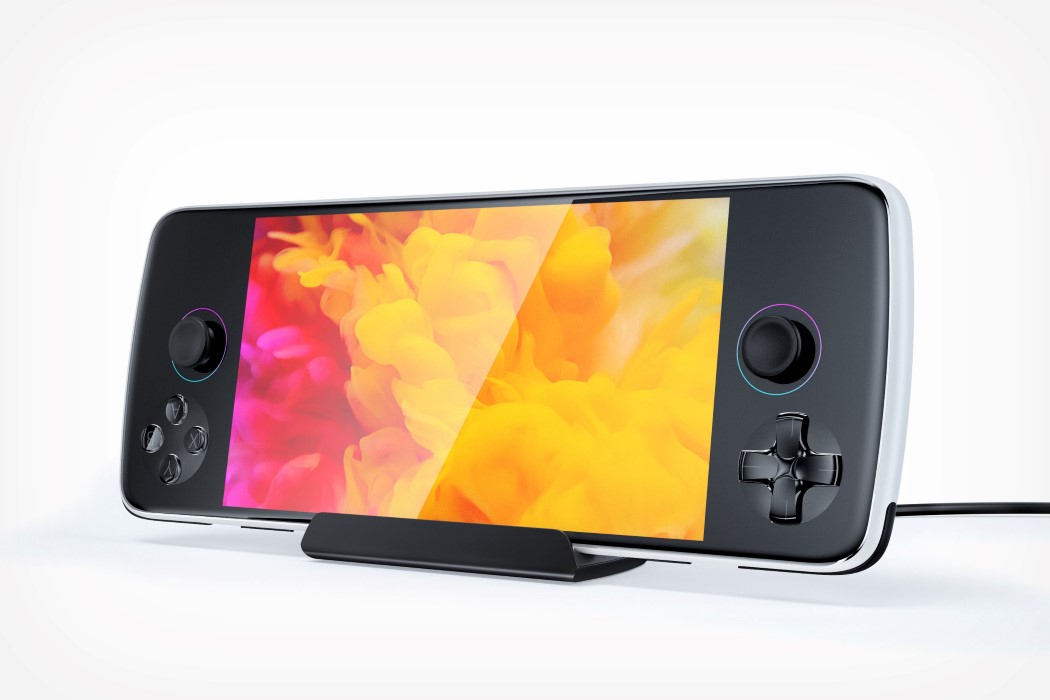 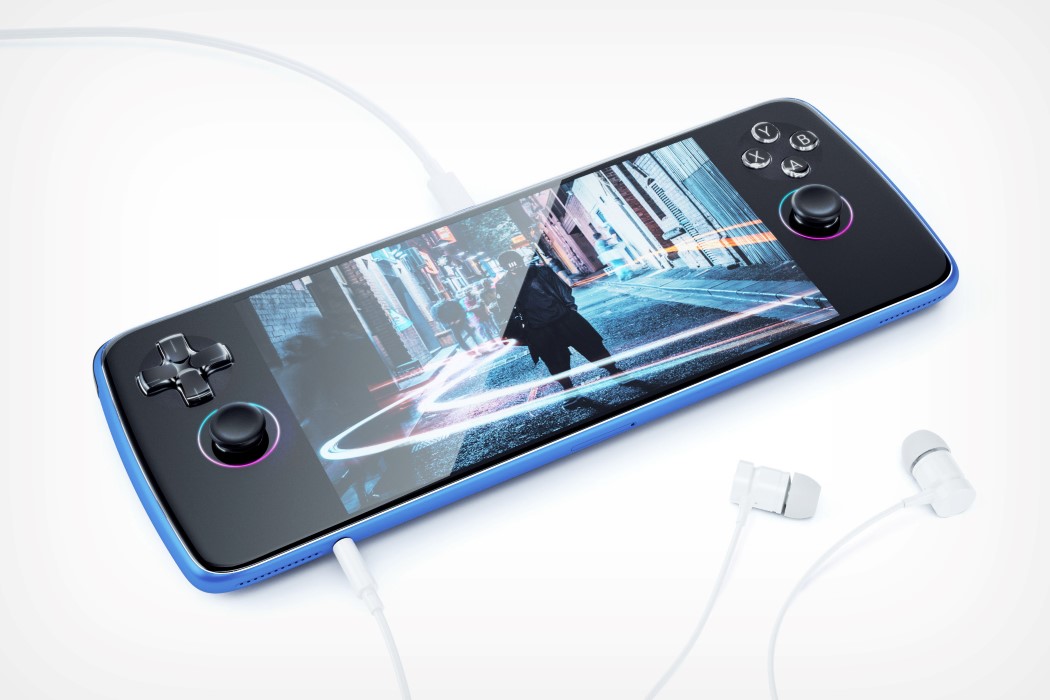 One of the biggest complaints about the Nintendo Switch Lite is that it does not have a TV-output, and whether or not the company decides to release a special dock is an entirely different story. With the Android Gaming Console, there are several options, or two popular ones at least. The first being to connect the device to your TV via micro USB to HDMI cable, or a USB-C to HDMI depending on what this device has. Even easier, simply use Google Chromecast to stream content directly to any display.

Aina Ring is Like an AI-Powered Smartphone for Your Finger, Here’s a First Look