Photo credit: WorldWideAuctioneers
For those who aren’t familiar with American LaFrance (ALF), it was basically an American vehicle manufacturer which focused primarily on the production of fire engines, fire aerials, and emergency vehicles (ambulance, rescue, etc.). Gary Wales happened to come by a 1916 American LaFrance fire truck and decided to transform it into a retro Batmobile of sorts. Read more for another picture and additional information. 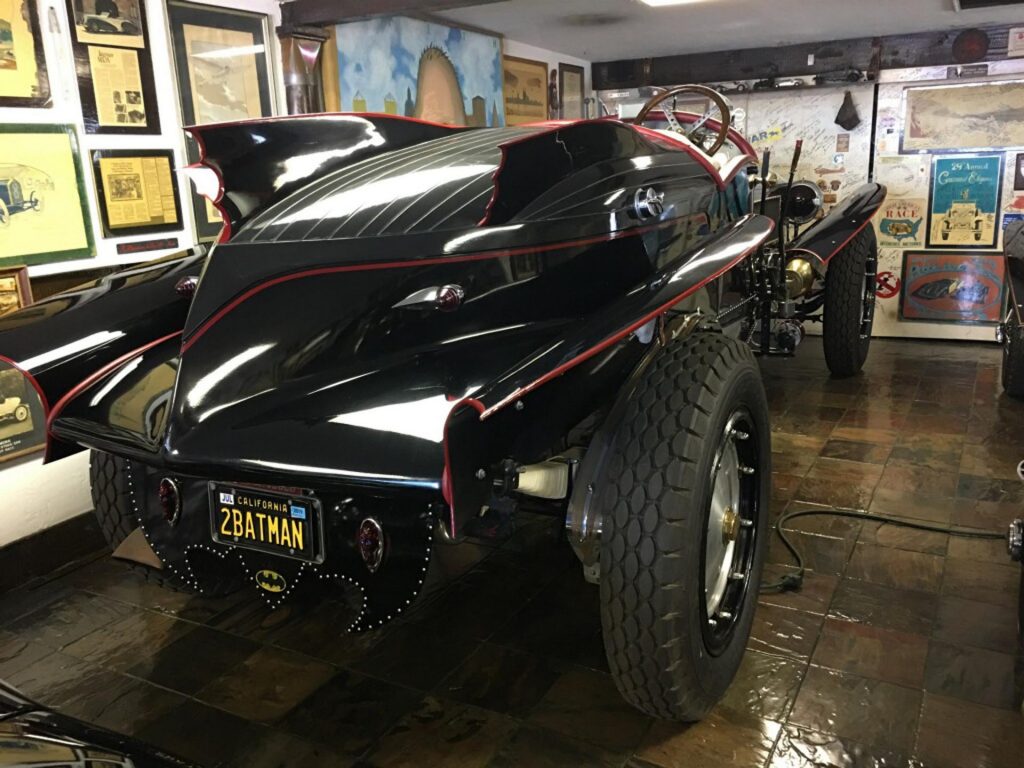 It’s powered by a 16-liter Seagrave engine, with separate blocks for each piston and 24 spark plugs, 4 per cylinder, mated to a three-speed manual transmission that sends power to the rear axle via a dual-chain system, good for a top speed of 100 mph. Yes, there are power disc brakes, and even power-assisted steering. The vehicle will be auctioned by WorldWideAuctioneers on November 23. 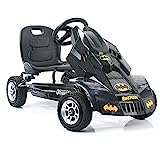 Each Gary Wales creation has a theme, and this one is ‘The One Hundred-Year-Old Batmobile’. This enormous piece of automotive history is not only a salute to the great racing cars of the heroic age, it also pays tribute to one of the most iconic automobiles ever created, The Batmobile. Mr. George Barris, the ‘King of Customizers’, creator of dozens of famous cars used in television and movies, built the original Batmobile in the 1960s,” according to the auction page.

Fifth Force of Nature May Have Been Discovered by Hungarian Scientists