Apple’s newly released iOS 12.2 Beta give us a glimpse at what the next-generation AirPods 2 will be capable of, and apparently, you’ll be able to summon Siri. On this new setup screen for the wireless earbuds in 12.2, users appear to be able to talk directly to the voice assistant using AirPods, unlike the current model. Yes, this means you’ll be able to use the “Hey Siri” command even when your device is in a bag or not on you. Read more for a video, additional pictures and information.

“Apple hasn’t announced anything definite about the second version of its wireless earbuds yet. Apple analyst Ming-Chi Kuo, who’s been historically accurate with his predictions, claimed last year that AirPods 2 will come with wireless charging capabilities, though. A newer DigiTimes report also said that the updated earbuds will have health monitoring functions and that they’ll be available in the first half of the year,” reports Engadget. 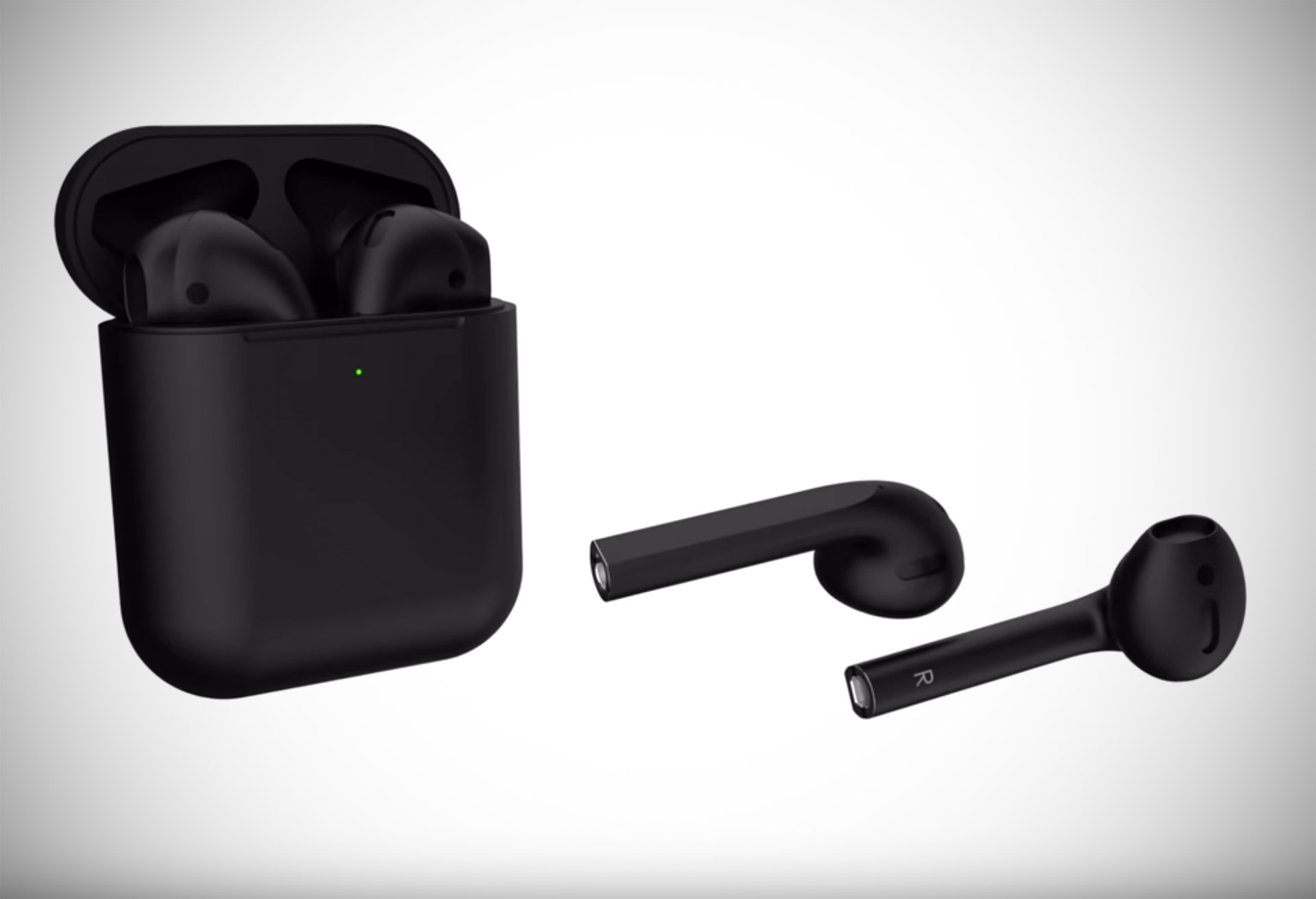 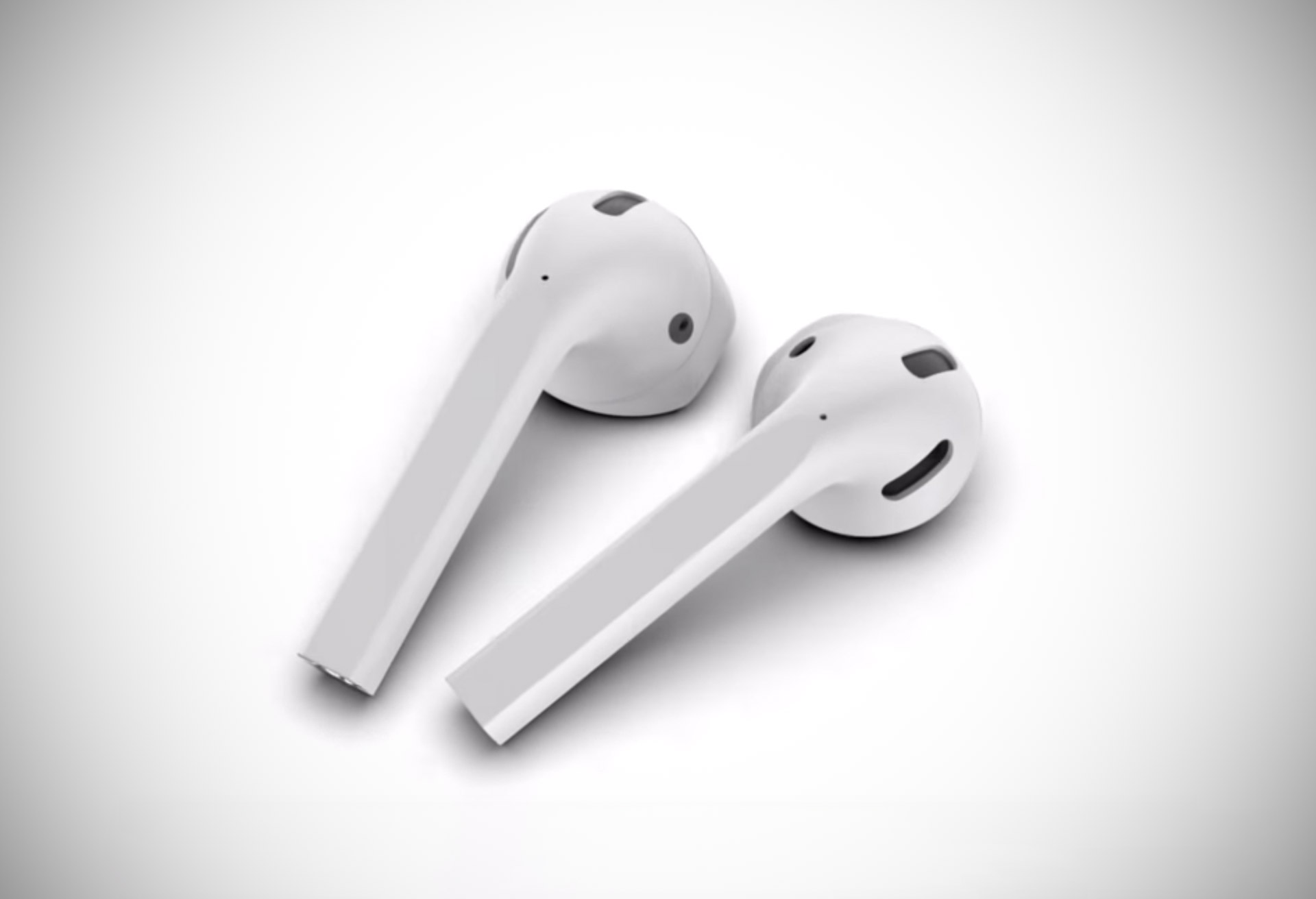