A Sony programmer associated with the firm’s Advanced Technology Group is allegedly working with AMD’s Ryzen technology to improve the Zen core’s micro-architecture support within the LLVM compiler stack – a key component of a tool used in the PlayStation 4 development environment. Since there’s no PS4 model currently using the Ryzen processor, analysts speculate that this is related to a prospective next-gen PlayStation 5 console currently in development. In other words, a Sony programmer was spotted by Linux specialist “Phoronix” making contributions to the LLVM GitHub related to the znver1 architecture, which is the codename for AMD’s first-gen Ryzen CPUs, none of which are used in any PlayStations…yet. Read more for a video and additional information.

“Although the developer was working with first-gen Ryzen technology, there is a high chance for the PS 5 to feature Zen 2. The next-gen Xbox console is going to feature 7nm Zen 2 processor so, it is very likely for Sony to go with Zen 2 as well so that they can compete with Xbox. Michael Pachter a Wedbush Securities analyst, said in an interview that he believes that the Sony PlayStation 5 is either going to be released in 2019 or 2020,” reports Ultra Gamerz. 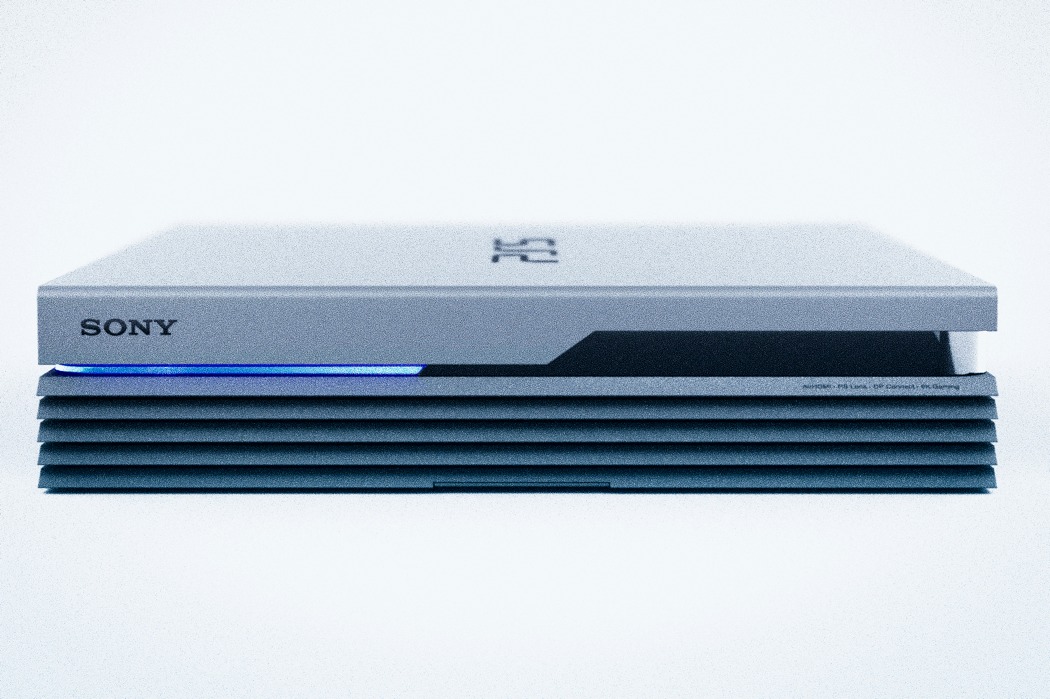 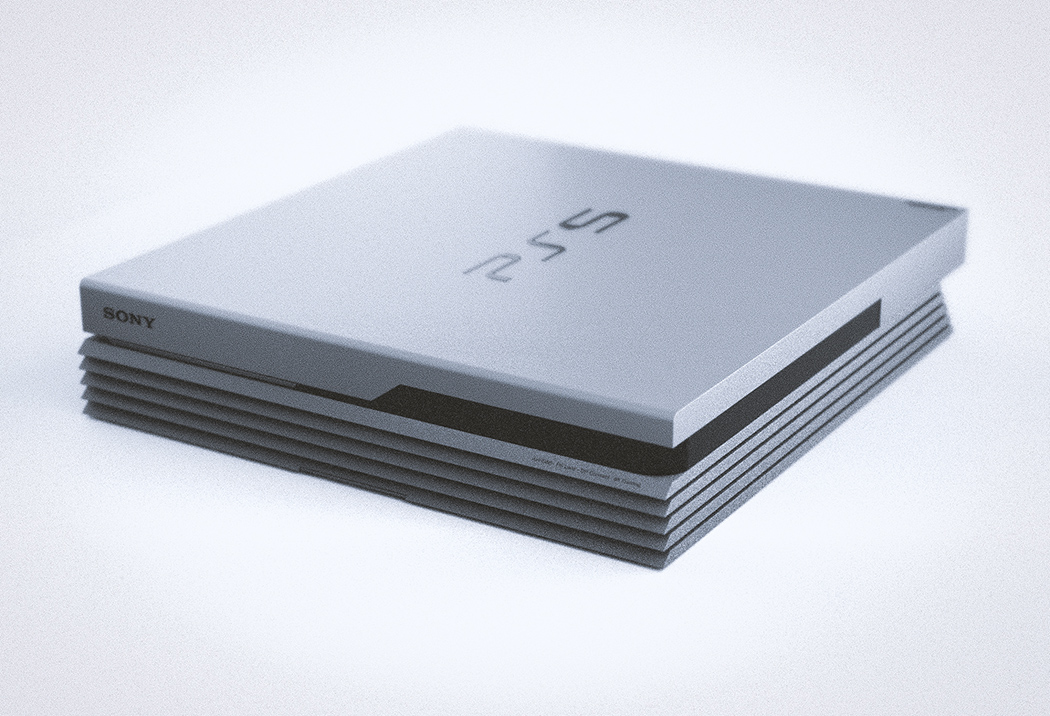 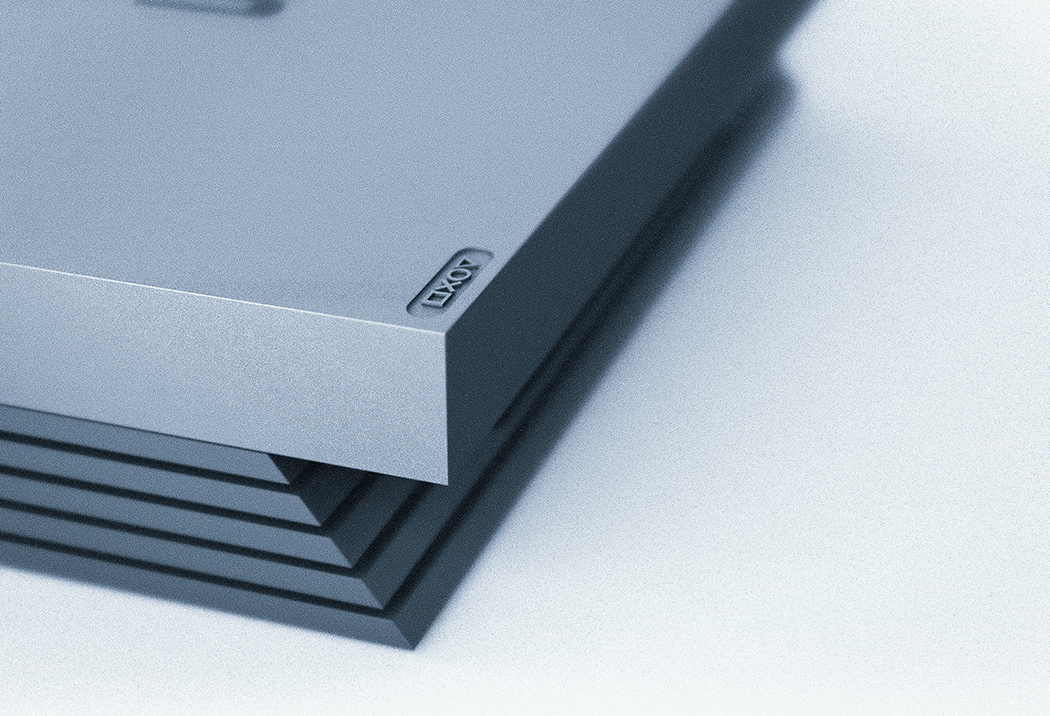 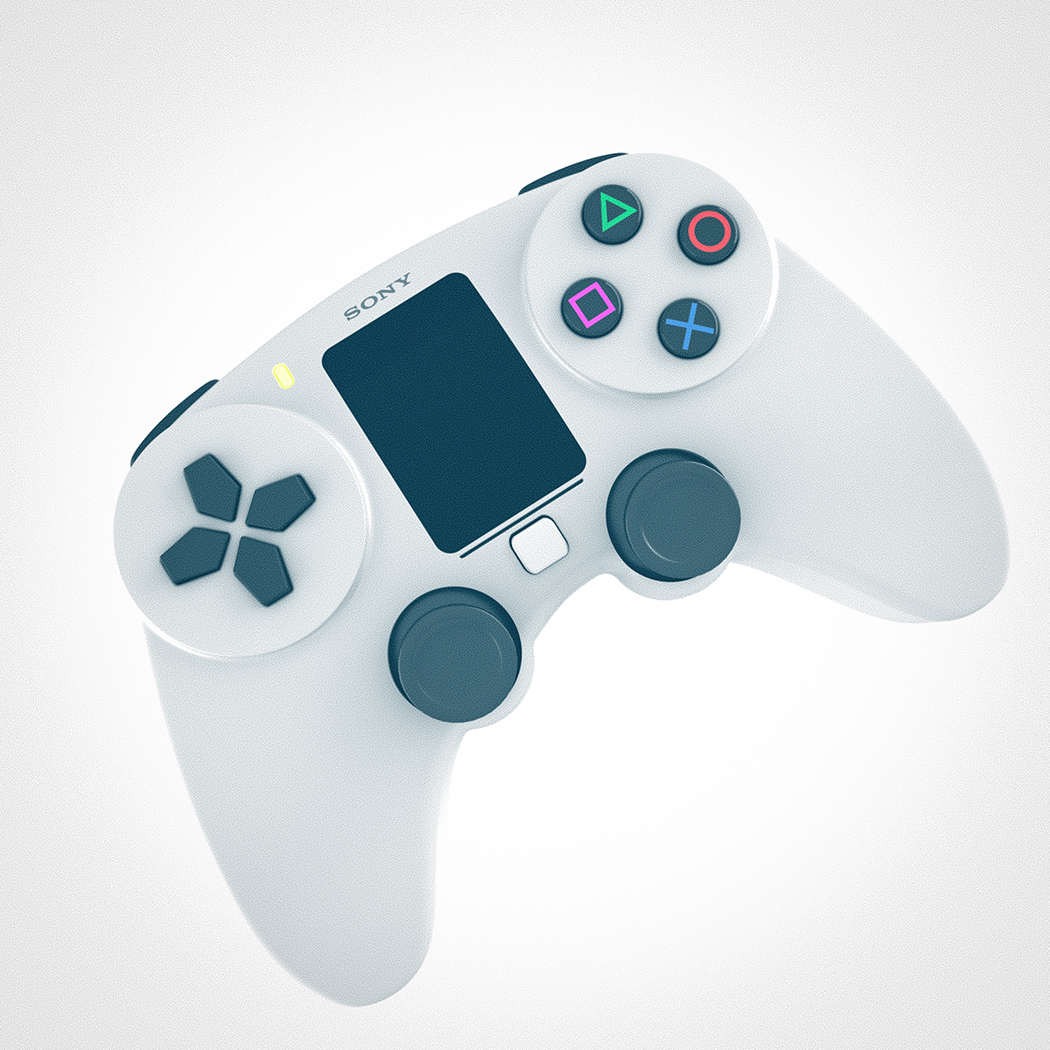