Vantablack, a material developed by Surrey NanoSystems in the United Kingdom, is touted as the darkest material on Earth yet, capable of absorbing up to 99.96% of visible light. BMW recently teamed up with Surrey Nanosystems and creative agency Levitation 29 to coat one of its new X6 SUVs in this material. The black blob you see above is the result, and no, it has not been Photoshopped. Read more for a video, additional pictures and information.

Vantablack is basically composed of a forest of vertical tubes “grown” on a substrate using a modified chemical vapor deposition process. When light strikes this material, it becomes trapped and is continually deflected amongst the tubes instead of bouncing off, thus eventually becoming absorbed and dissipating into heat. Aside from the coating, everything else remains standard from the factory, including its turbocharged 3.0-liter inline-six generating 335 horsepower and 330 pound-feet of torque under the hood. 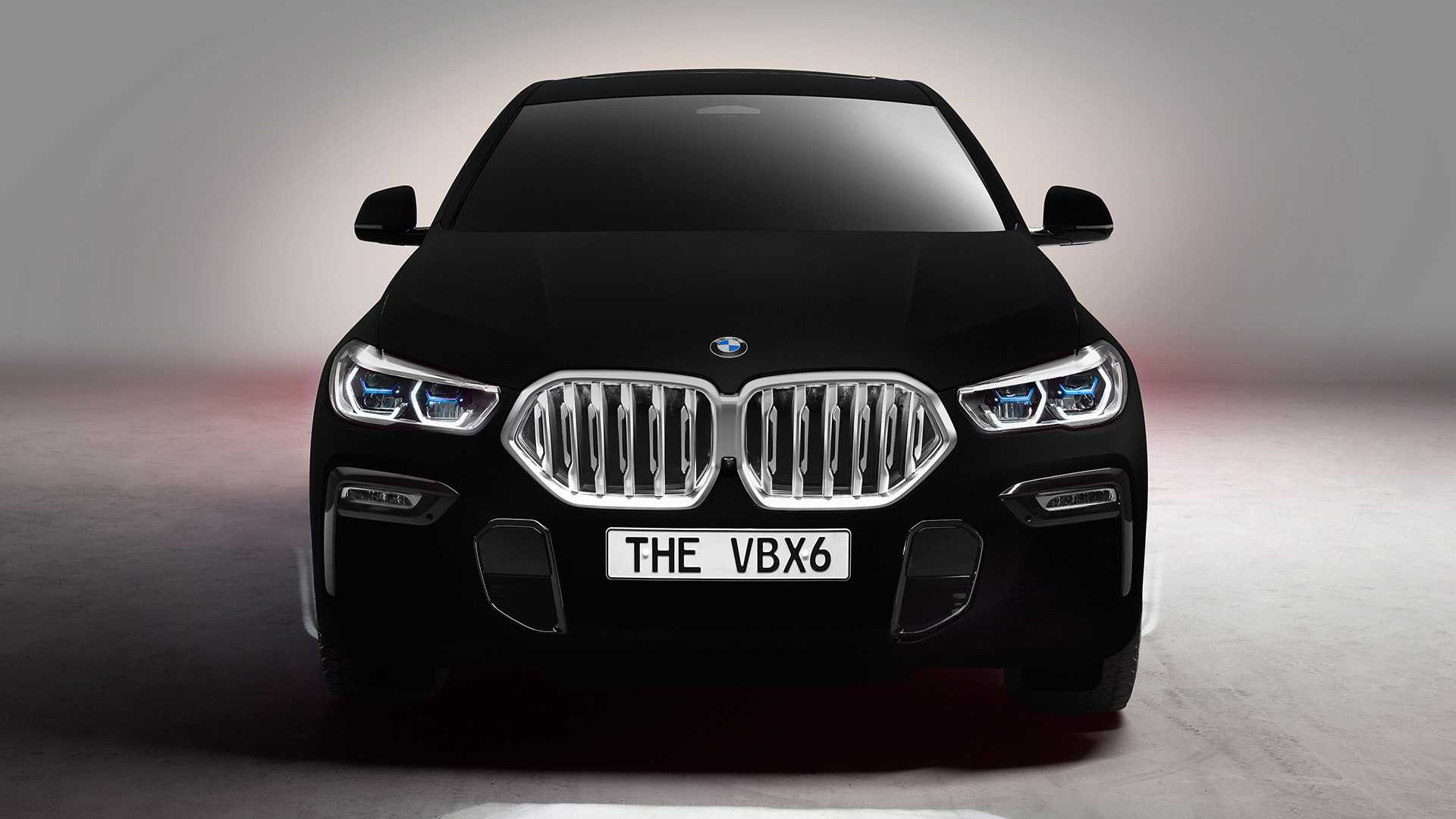 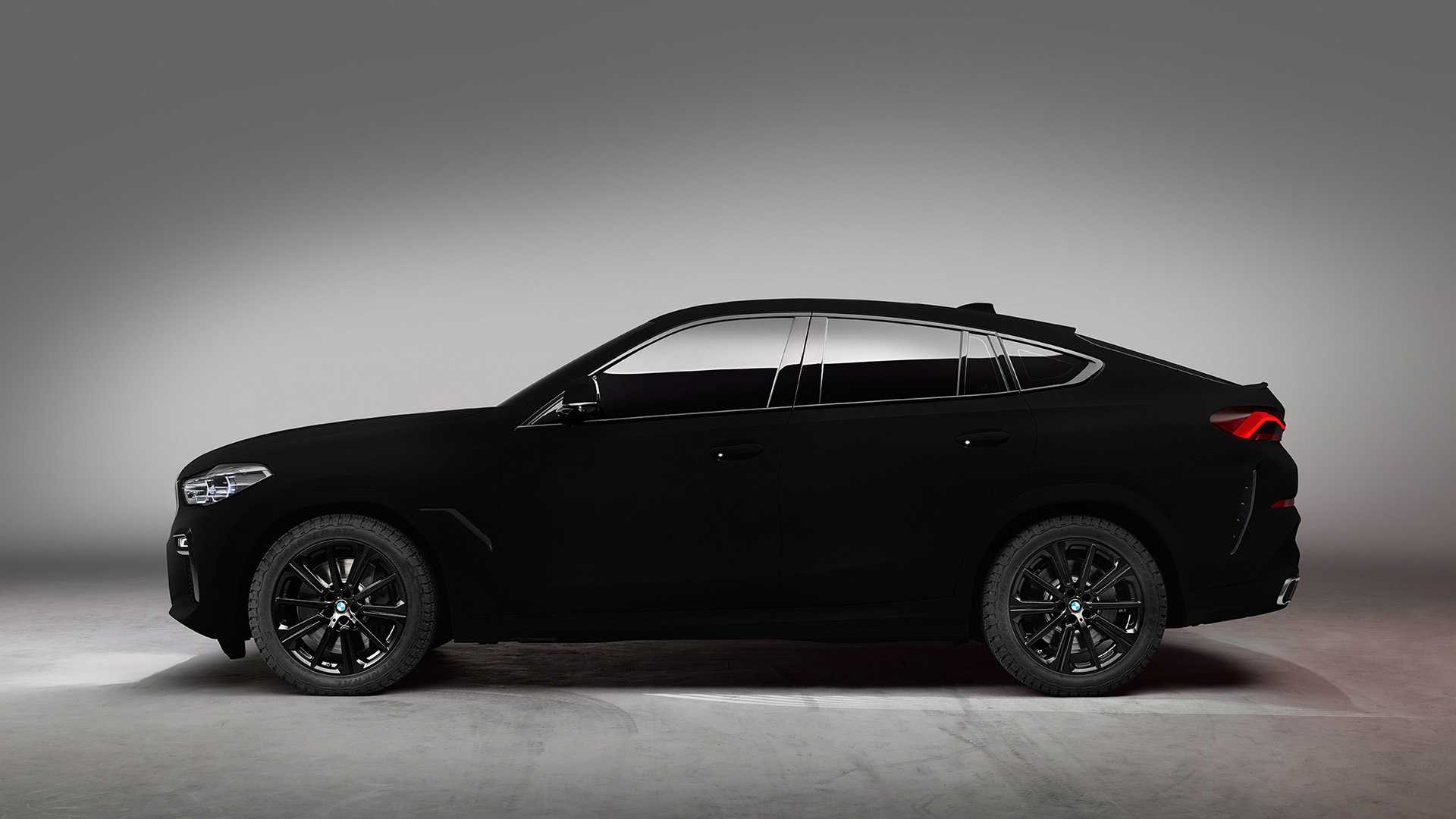 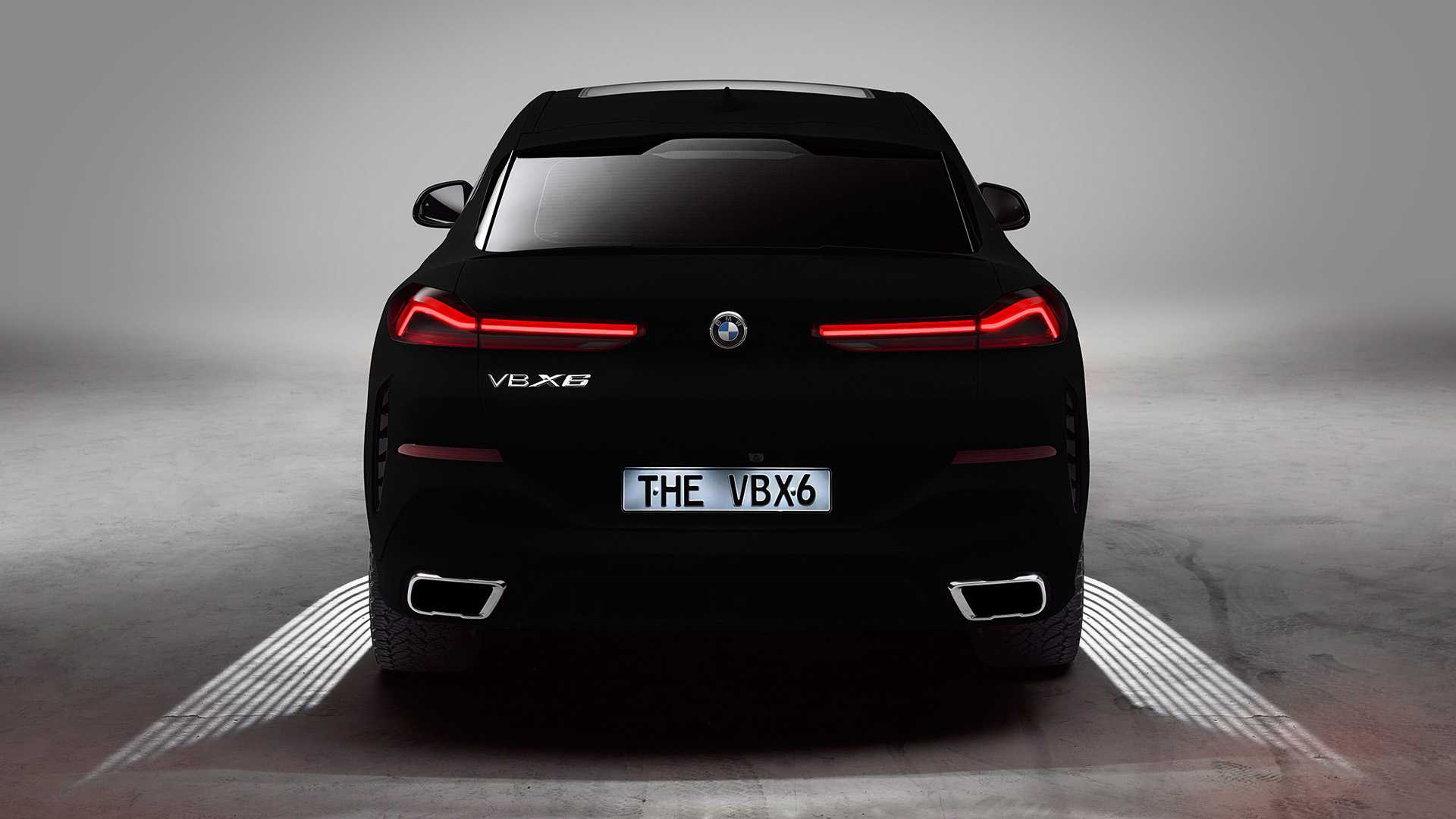 “A surface coated with a Vantablack VBx2 coating loses its defining features to the human eye, with objects appearing two- dimensional. This can be interpreted by the brain as staring into a hole or even a void. Therefore, coating the BMW X6 has the effect of hiding some of the trademark curves and accentuating other design features such as the optional Iconic Glow kidney grille, distinctive twin headlights and striking taillights,” said BMW in a press release.