Boeing aims to take on rival Airbus SE and numerous other companies developing small self-flying vehicles capable of vertical takeoff and landing with their own autonomous Passenger Air Vehicle (PAV). Measuring 30-feett-long, this aircraft is part helicopter, part drone and part fixed-wing plane. It successfully lifted a few feet off the ground and made a soft landing after going airborne on Tuesday at an airport in Manassas, Virginia. “This is what revolution looks like, and it’s because of autonomy,” said John Langford, president and chief executive officer of Boeing subsidiary Aurora Flight Sciences in a news release. Read more for a video, additional pictures and information.

Boeing acquired Aurora Flight Sciences in 2018 to speed up development of a fleet of autonomous air vehicles. With Aurora, the company is also working on Uber Technologies Inc’s UberAIR service for flights that are planned to be summoned via smartphones around 2023. Boeing hopes to achieve a range of 50 miles with two flying car variants capable of carrying two and four passengers each. In related news, tests are set for later this year on a package-hauling version capable of lifting up to 500 pounds. 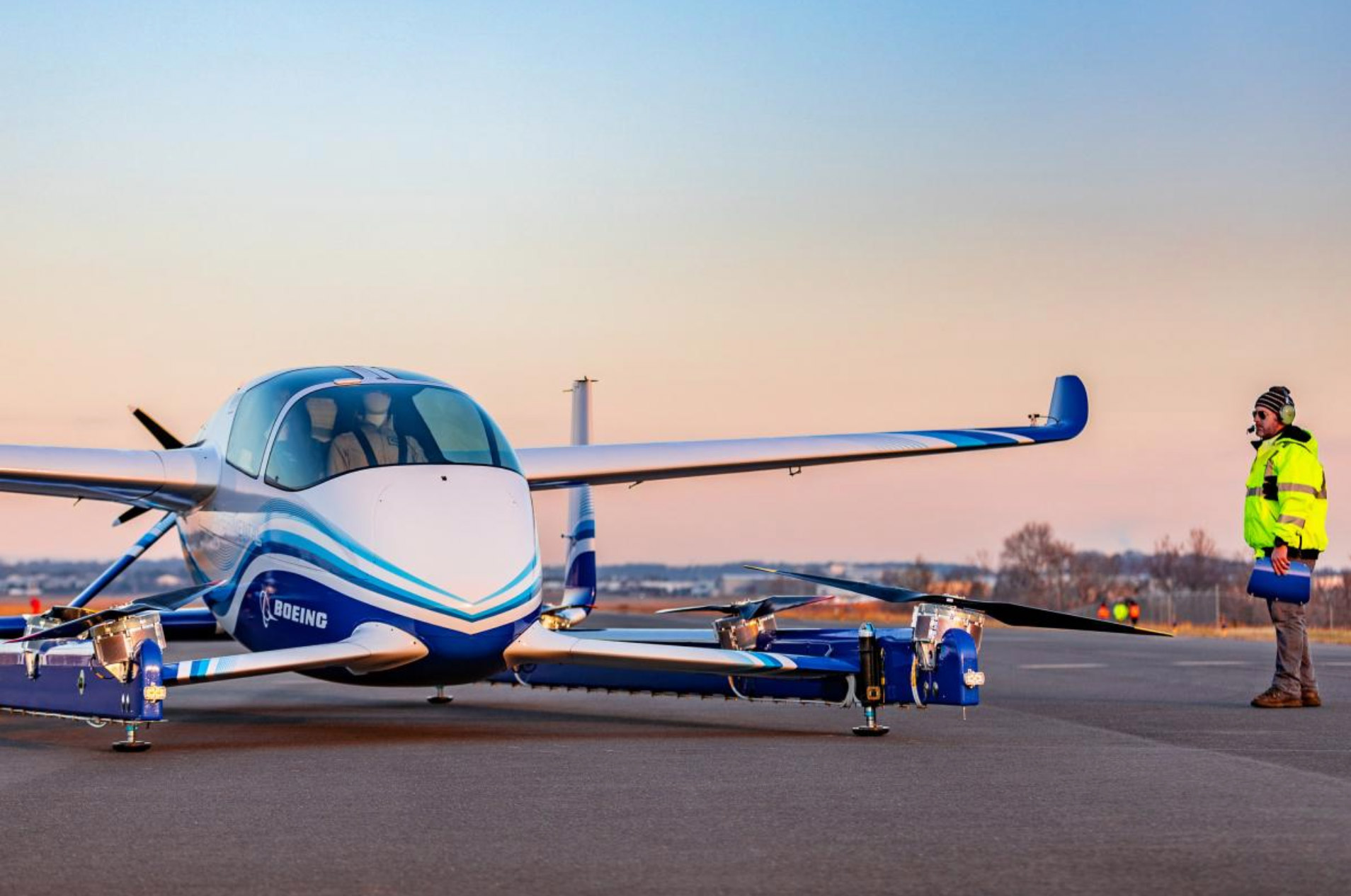 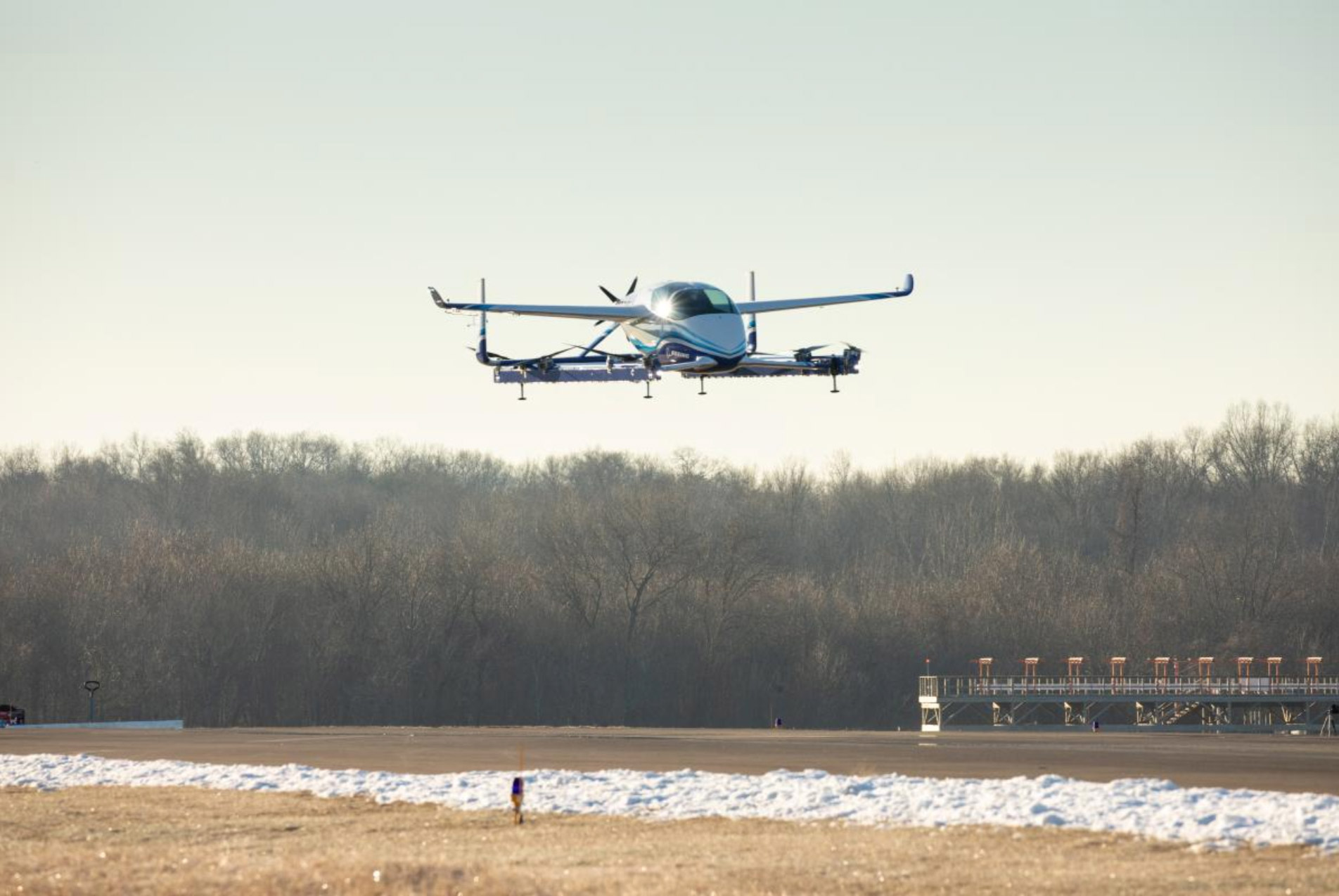 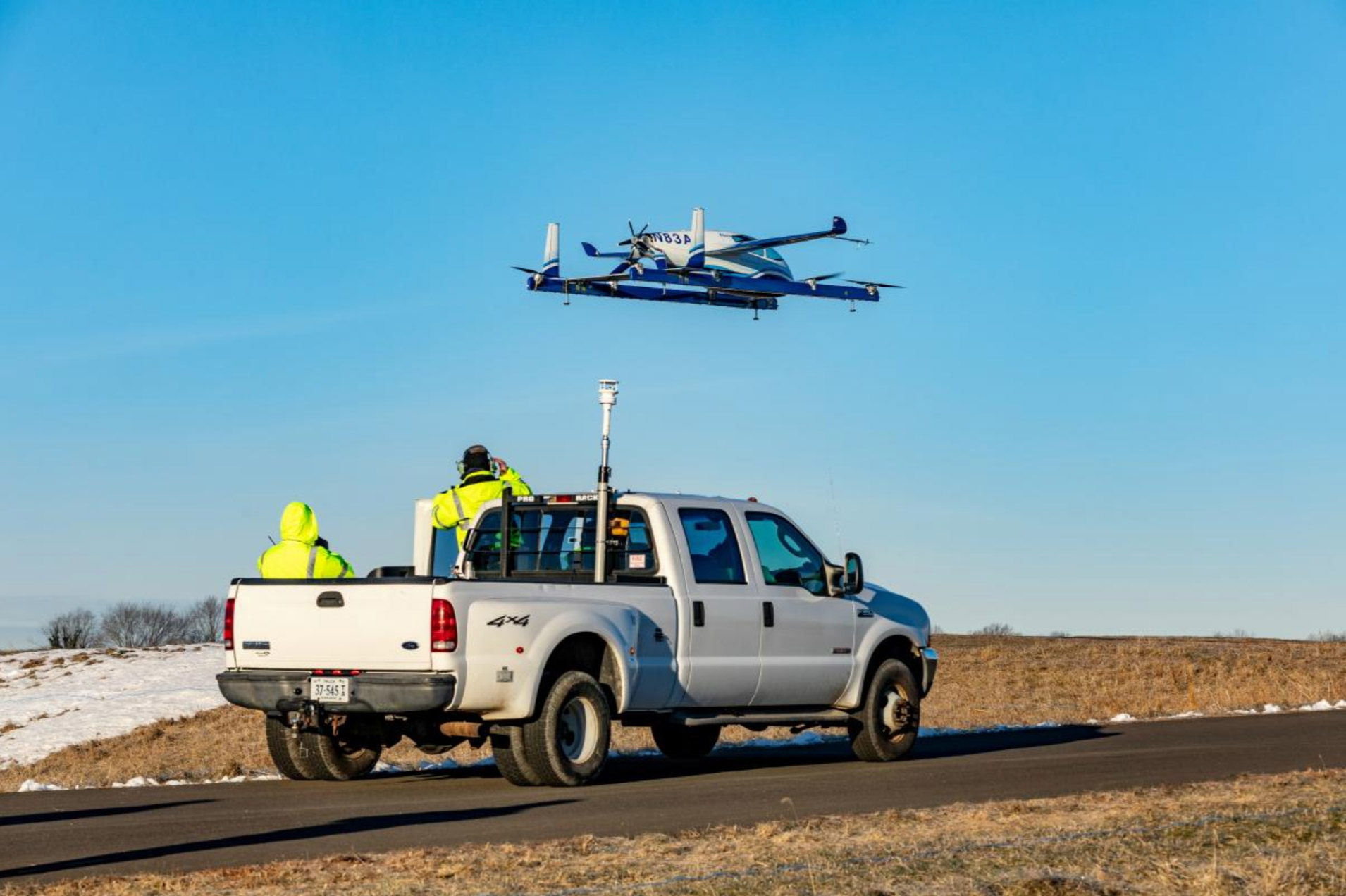