Remember when the Budweiser BL6 was announced back in November? It was touted as the “coolest console ever,” but many thought this was just a prank and the teaser video didn’t make people believers either, since the footage was all computer generated. Recently, at least two gamers have gotten their hands on this console and give us a hands-on look. Though it may look to have six beer cans, the first two are actually cooling fans, the middle hold the controllers, while the bottom row actually hold your drinks in place. Read more for a video, additional pictures and information.

Even though it may look like a gag gift, this gaming PC does still work, as it’s powered by an Intel i7-1065G7 CPU, Intel Iris integrated graphics, 16GB of RAM, and a built-in Asus ZenBeam 720 projector that works on any flat surfaces. Tekken 7, Soul Calibur 6, RBI Baseball 20, and a few more come pre-installed on the console. A very limited number of these were sold at $1,000+ for charity and will most certainly fetch more than that if they ever appear for sale online. 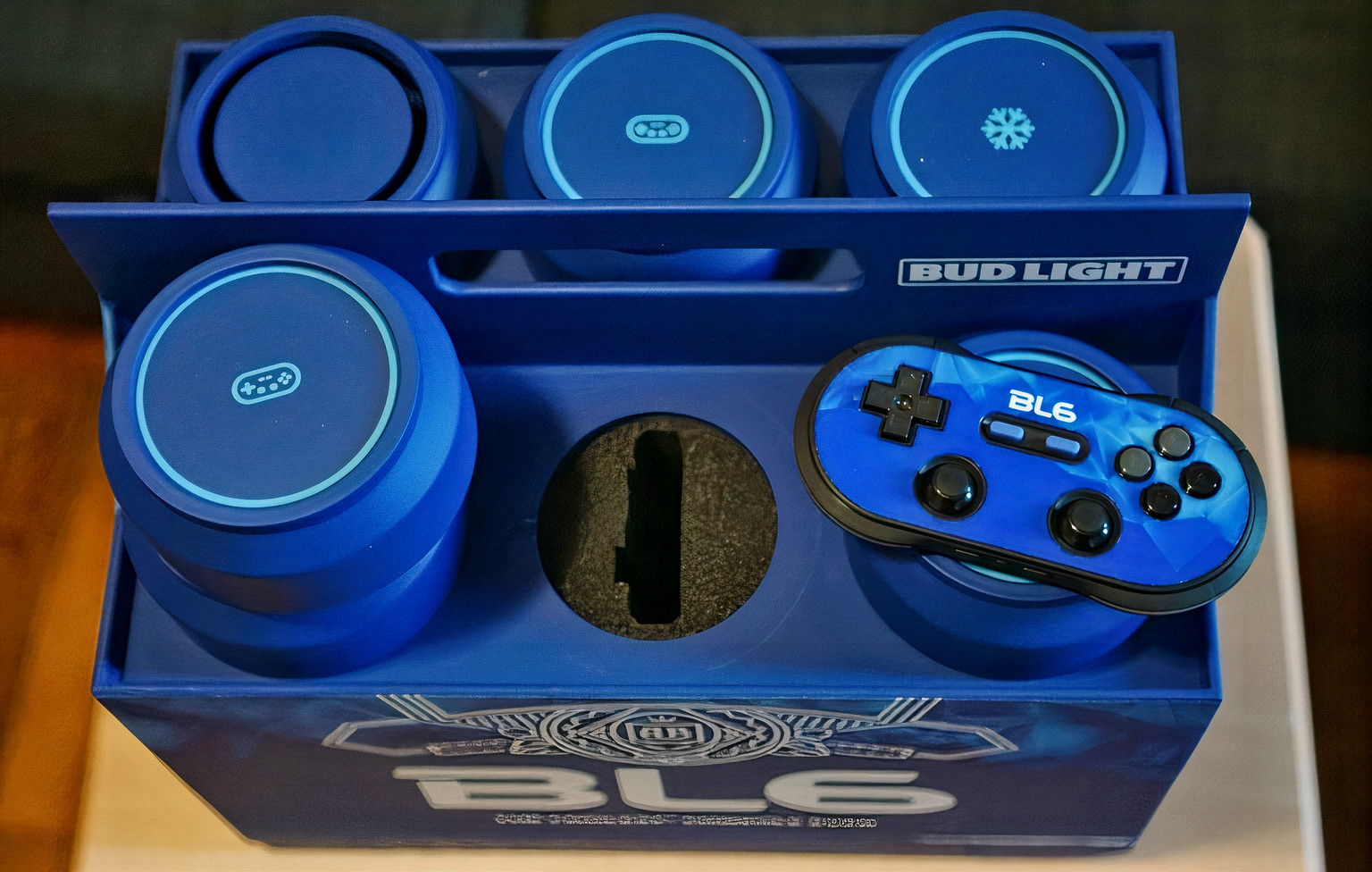 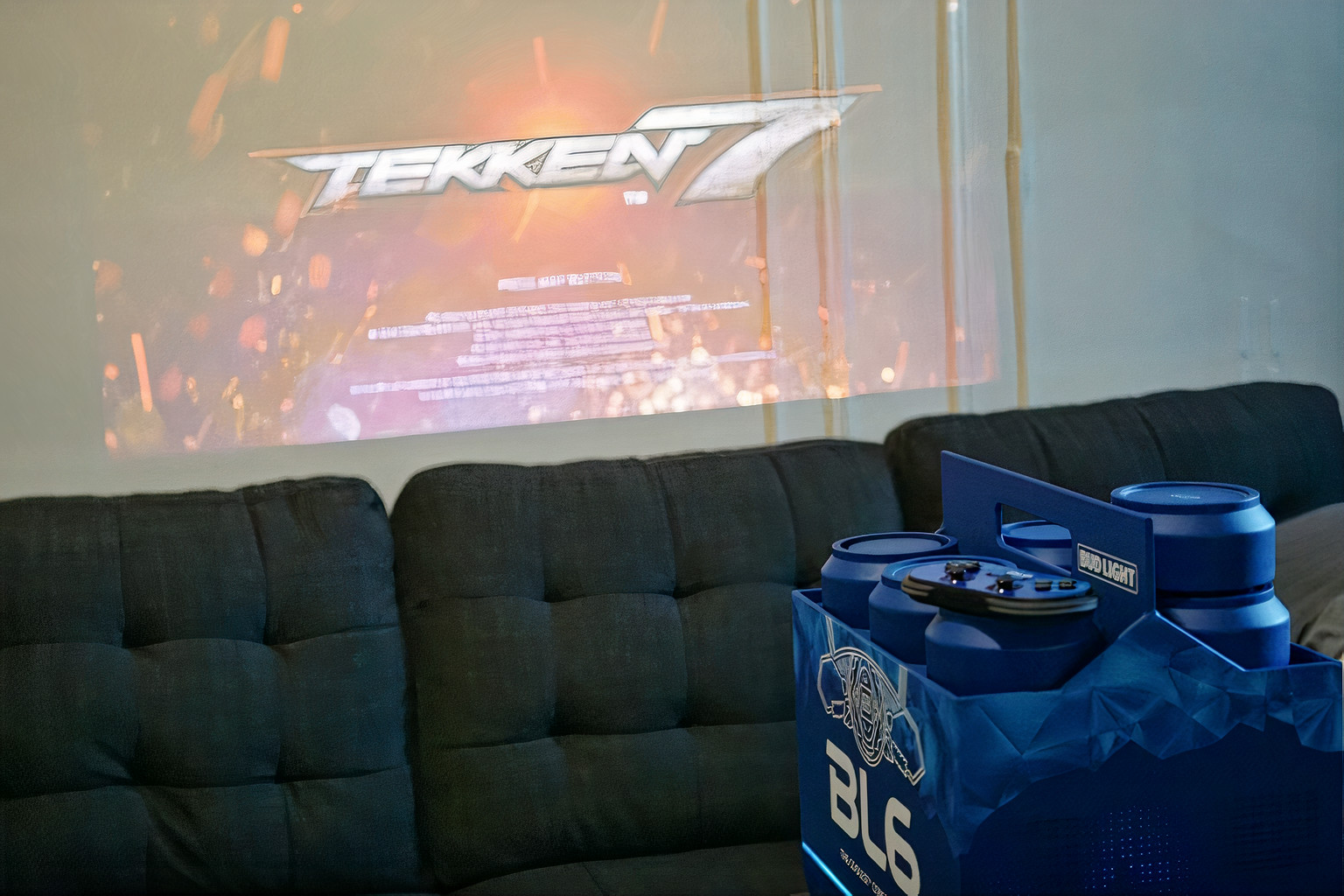 If the Samsung Galaxy S21 Had a Dual Sliding Display, This is What it Would Look Like