China is reportedly working on a hypersonic plane, based on the now defunct Boeing Manta X-47C program. More specifically, Tang’s Two-Stage Vehicle (TSV) X-plane design, which consists of two separate engines on each side. When traveling at lower speeds, the engines function as standard turbine jet engines. Since there are no moving parts, this design enables the aircraft to quickly switch to high-speed mode to accelerate to over five times the speed of sound. Read more for additional pictures and information. 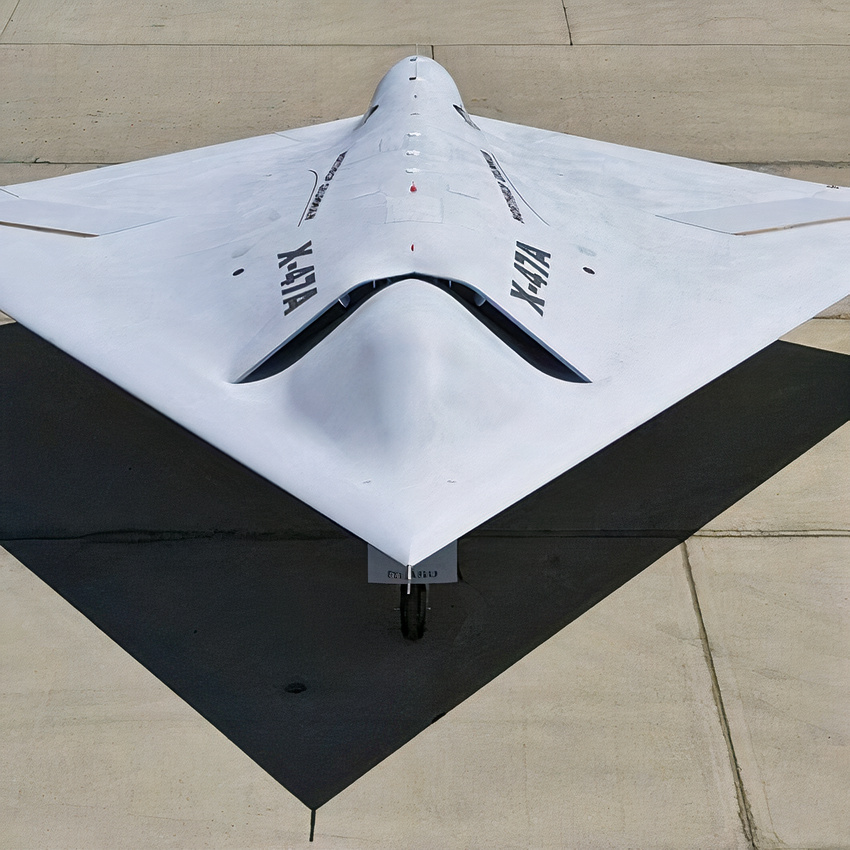 Scientists in China managed to construct a prototype based on Tang’s original specifications, thanks to the blueprints for the Boeing Manta X-47C program being declassified in 2011. This prototype was then tested in a wind tunnel that allows testing in conditions resembling flight at Mach 4 to Mach 8. Officials hope to have a fleet of these aircraft ready by 2035, and a larger 100 passenger version by 2045. 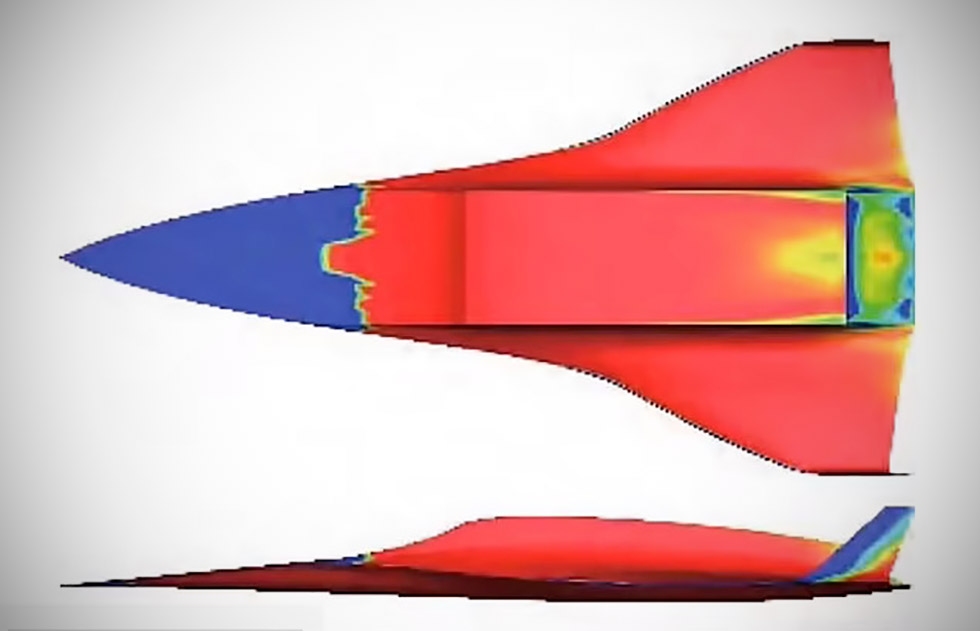