Photo credit: eBay via Car Scoops
For those who aren’t aviation enthusiasts, the Cirrus SR22 is a single-engine four- or five-seat composite aircraft that has been the world’s best-selling general aviation (GA) airplane every year since 2003. It’s currently the single most-produced GA aircraft made from composite material, and comprises over 30% of the entire piston aircraft market. However, when you combine one of these with a Chevrolet Tracker, this monstrosity ensues. Read more for additional pictures and information. 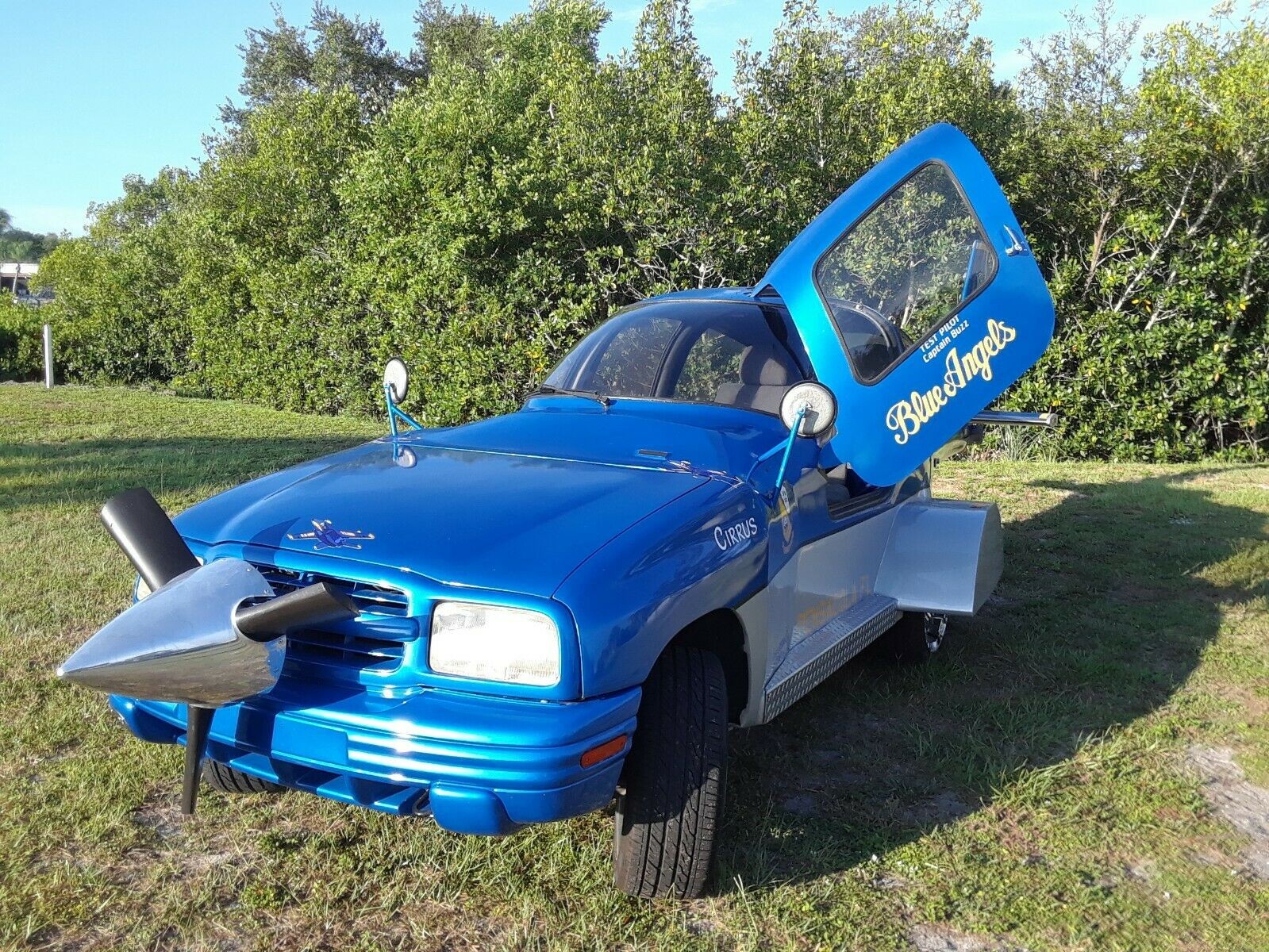 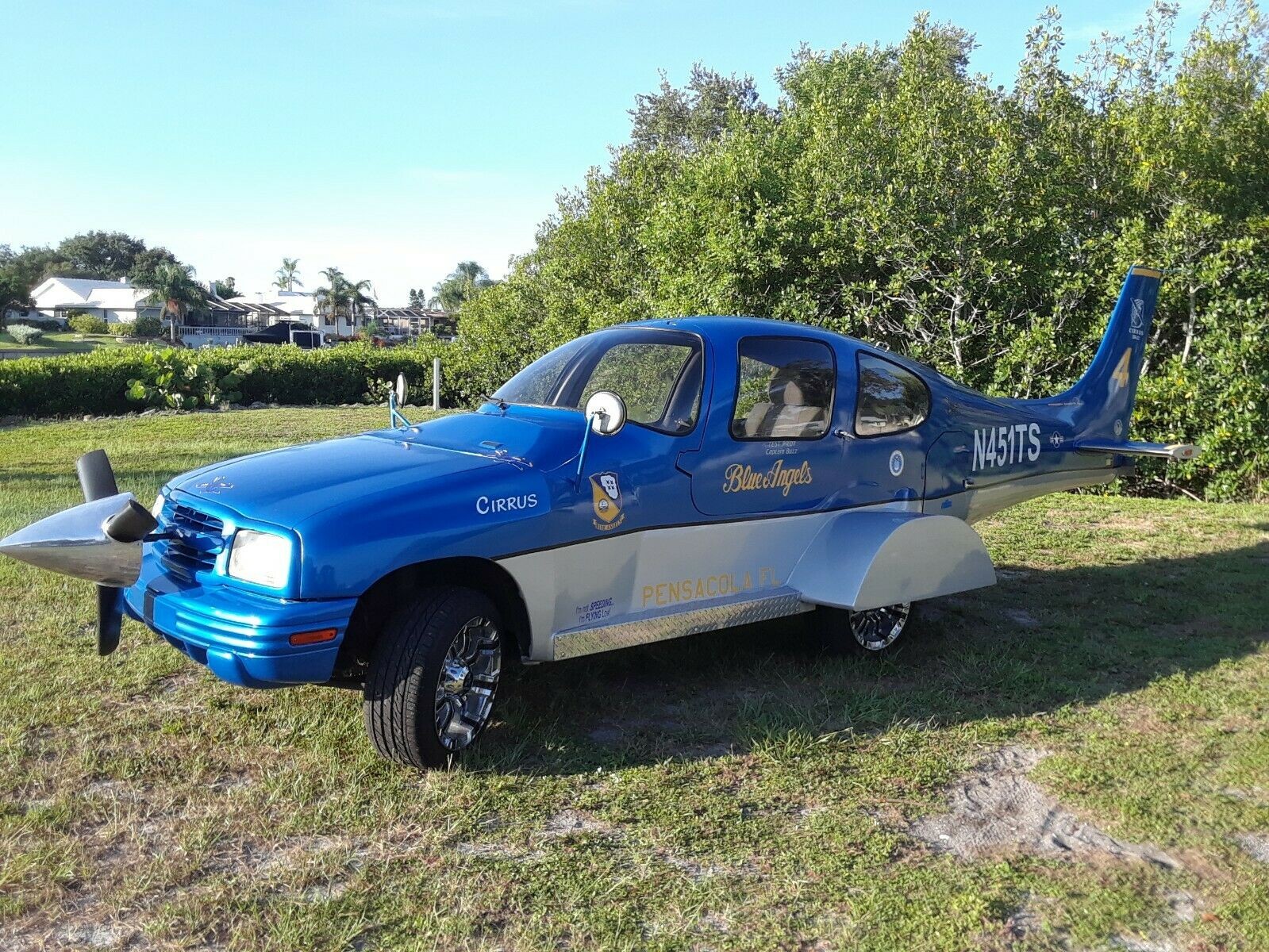 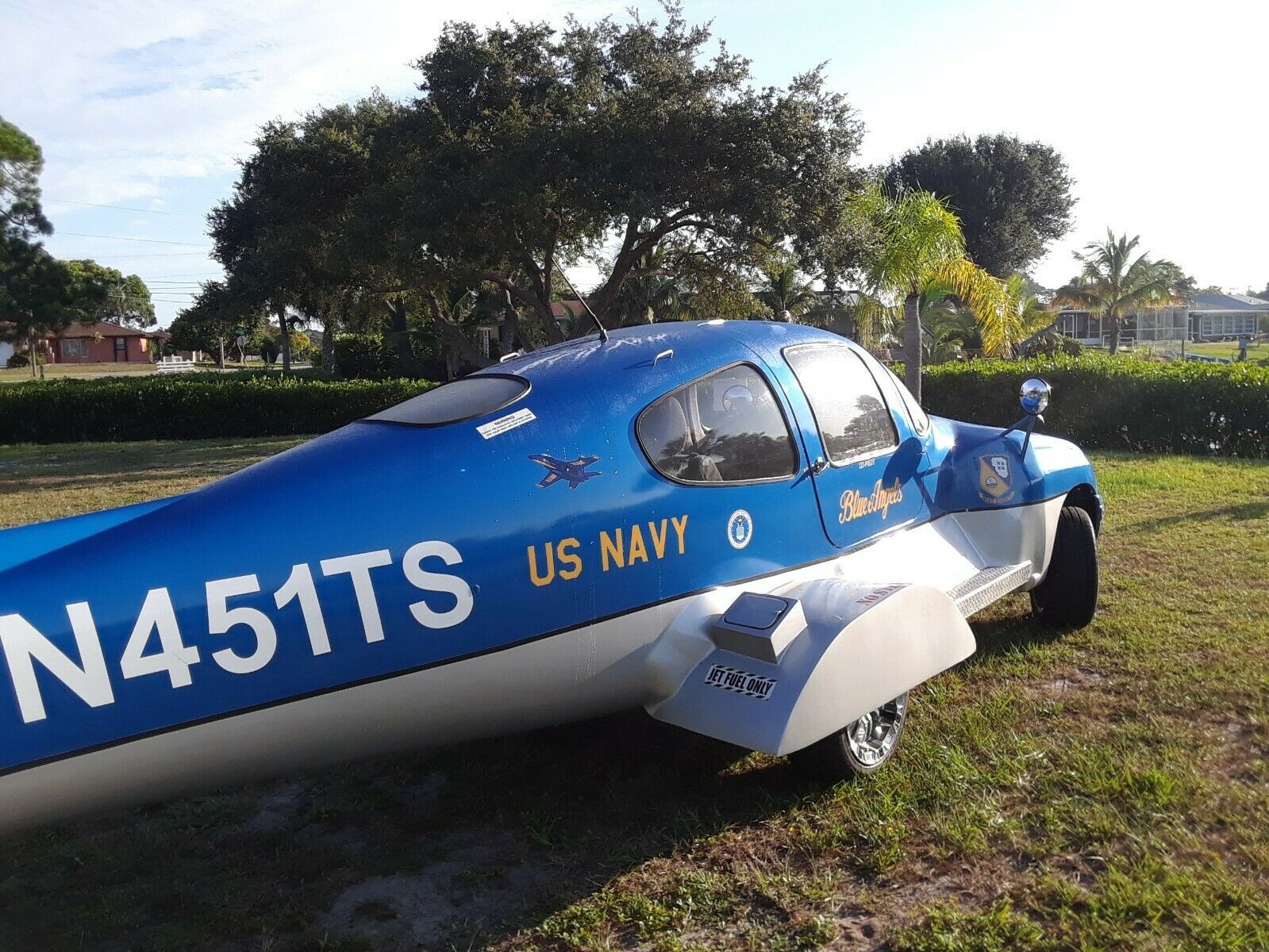 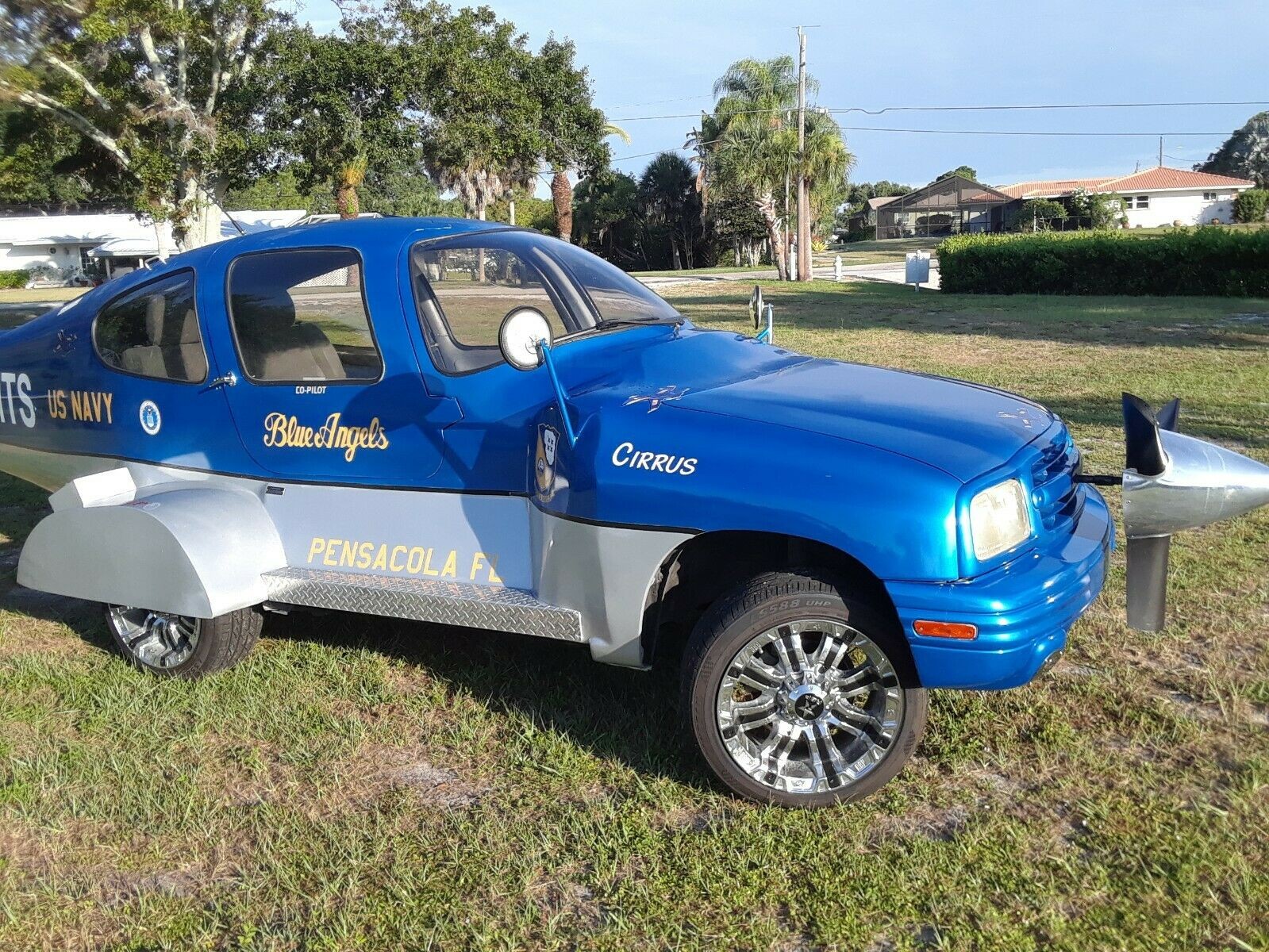 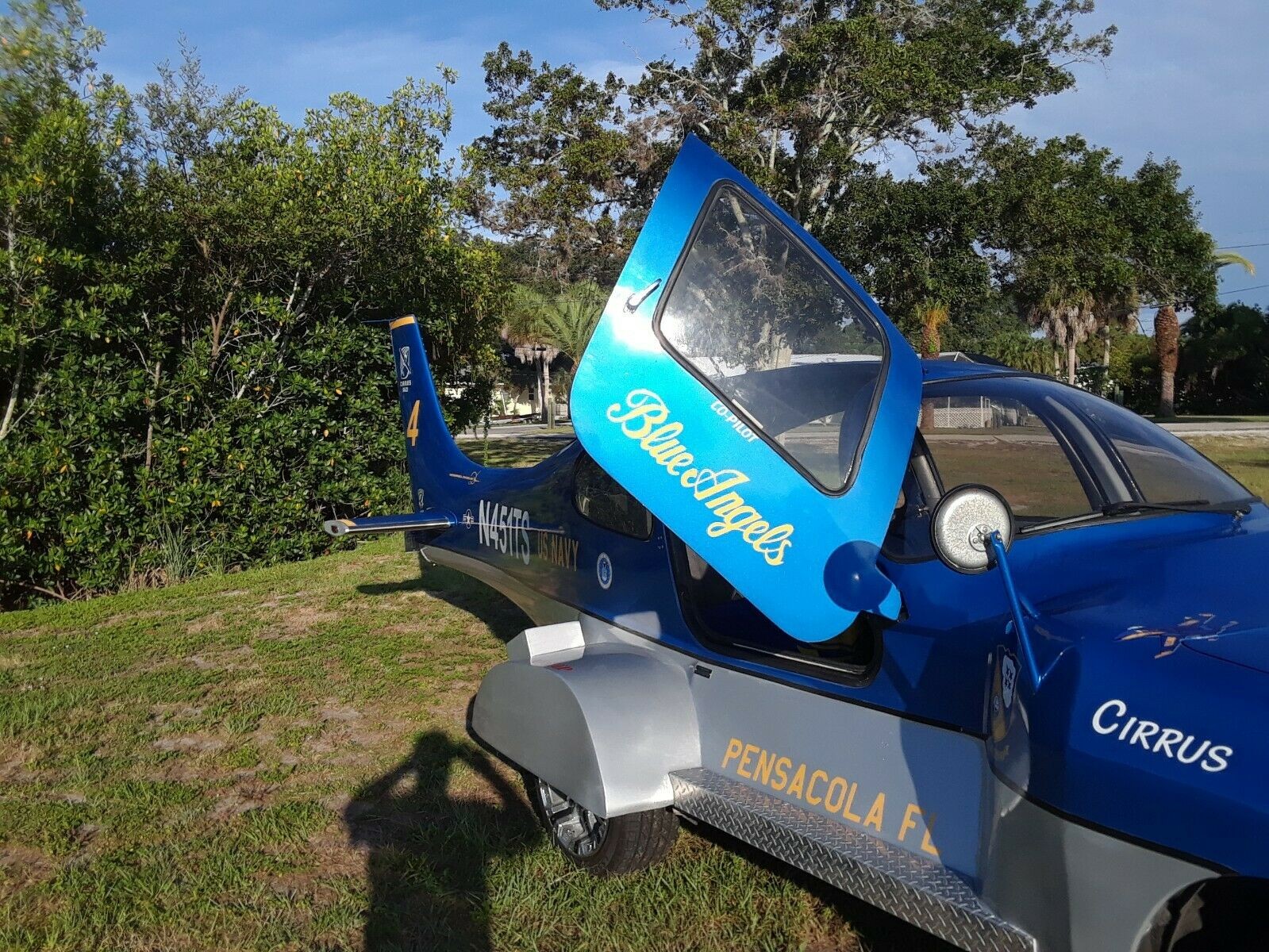 Yes, this three-seat vehicle retains the factory air conditioning and even includes a backup camera, PA system, sirens as well as seatbelts. It’s street-legal in Florida, but may require certification for other states. There’s no mention of the powerplant, though we’re assuming it comes equipped with the factory 1.6- or 2.0-liter four-cylinder engine, mated to an automatic transmission that sends power to a four-wheel drive system. More information here. 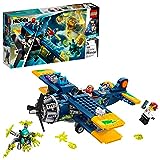 Comet NEOWISE as Viewed from the International Space Station

North American X-15 is the Fastest Manned Rocket-Powered Aircraft Yet, Here’s a Look Back